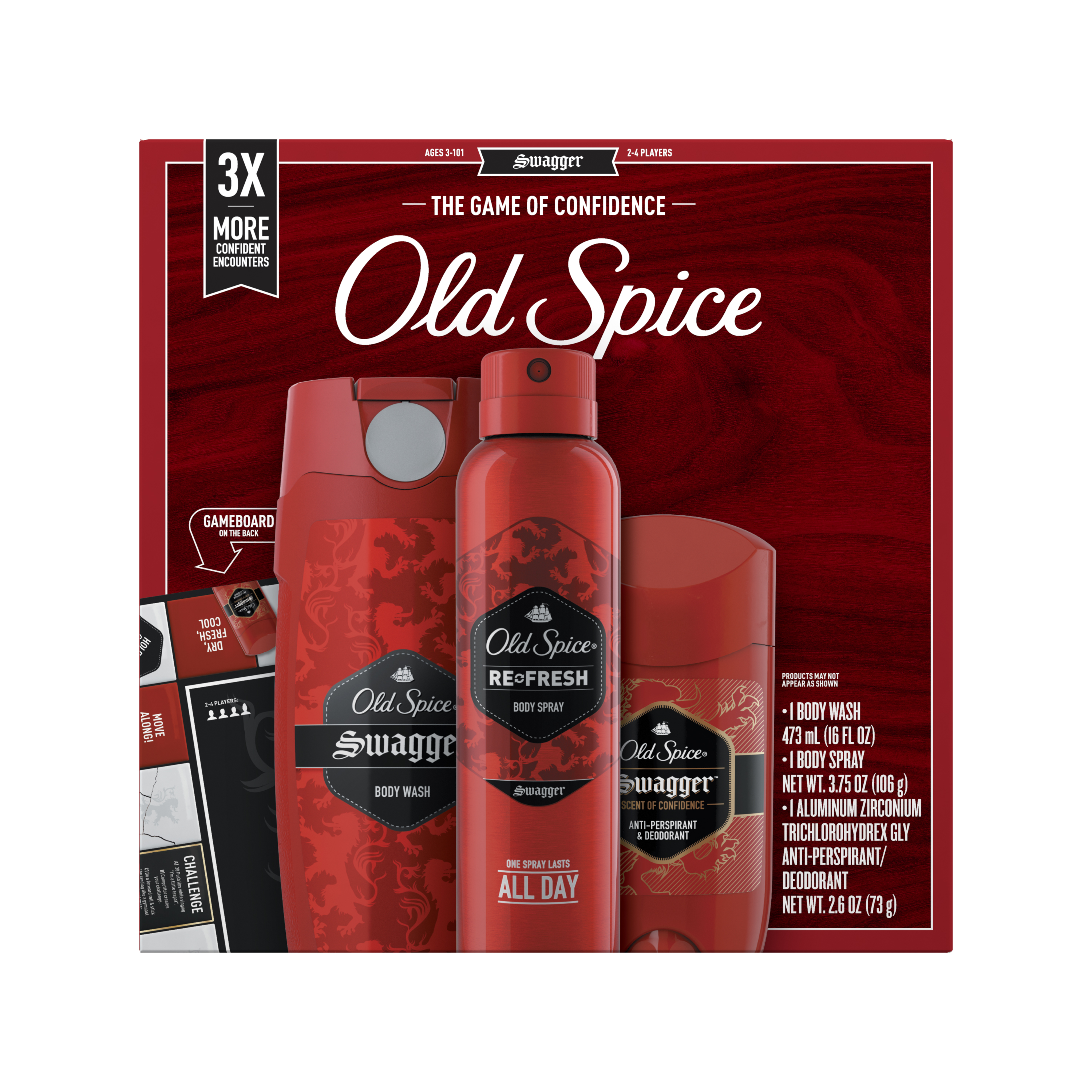 When I was younger I can remember my dad smelling like old spice, thats the one scent I can remember and now that he’s not here, I missed that smell, until now that Ray has some I can smell it all the time. These gift sets are perfect for Christmas as well as any other… 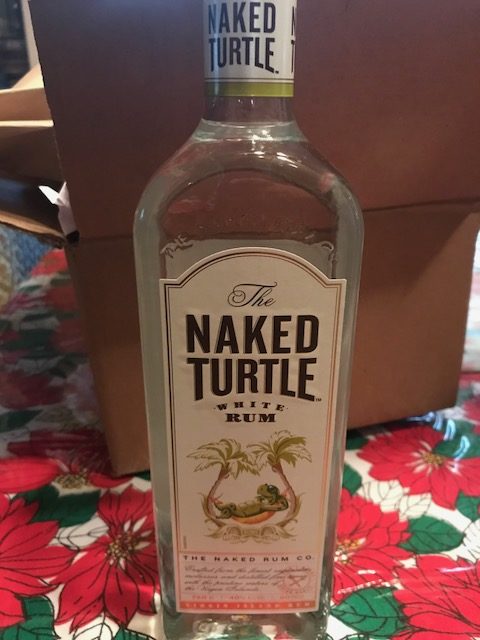 I bet this title caught your attention.  I didn’t mean it to be click bait, just thought it sounded cute.  Drink naked.  Naked Turtle White Rum, that is! I find rum to mix so well with so many different things. Of course there is the as old as time drink of Rum and Coke (or…

Recently I had received  Pascha chocolate. My husband and son love dark chocolate. Their chocolate is very yummy and pure tasting. Pascha chocolate bars are a guilt free candy that you can indulge their sweet tooth with a wink towards their health. These chocolates are great for people with allergies. In addition to using…

As December has come so quick and Christmas is near. I had received the North Pole communicator to review. We were anxious to use it, but had to wait until December 1st. You can have conversations with Santa or other North Pole friends. The look on my sons face with the magic twinkle in…

The reviewer has been compensated in the form of a Best Buy Gift Card and/or received the product/service at a reduced price or for free There are so many new and exciting things out today, but how do you know what is the best thing for your child today , technology has really made a big…

Nothing says holidays then a family get together, and some coffee and dessert. We love cheesecake my sister use to make us individual ones, so for the weekend, I wanted to get something different and unique. Elis Cheesecakes can ship them out to you. They have so many different ones to choose from, and I…