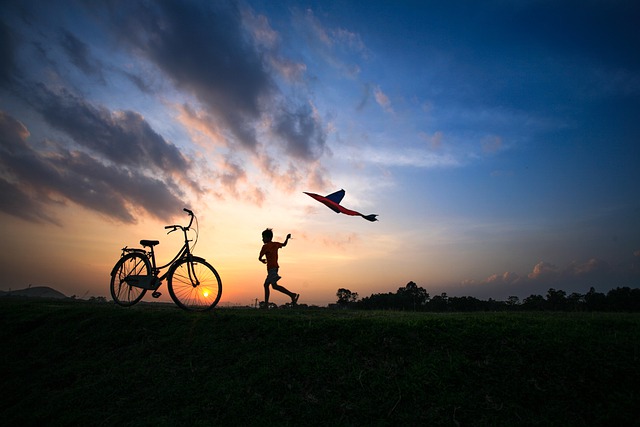 Whether you’re a seasoned off-road rider, passionate mountain biker, everyday bicycle commuter, or just someone who loves riding on two wheels, you’ve likely learned a thing or two about cycling since that first ride.

Some of these pieces of advice might be essential to improving your ride, while others may be ephemeral, such as the feeling of freedom when freewheeling downhill. There may also be more bike types than you first realized, including bikes for plus size women.

We spoke to a number of cyclists, and here’s what some of them wish they had known when they started.

1. Not every trail is for you, but that’s alright.

A trail’s proximity to your home may not be enough of a reason to traverse it. Other factors, such as the terrain and environmental conditions, must be taken into consideration to ensure a safe and fulfilling ride.

Mountain biking trails, in particular, are not created equal. Some should be safe and easy enough for beginners, but there are others that not even the most seasoned mountain bikers would dare pass through in inclement weather or if they weren’t conditioned enough for the ride.

Sometimes, the excitement that overcomes you before that first ride can make you want to take on anything, even trails, and paths that are clearly beyond your skill and experience level. It’s no secret that this can be a bad thing, as some of these roads can be super technical and rocky and have you struggling most of the way.

“That first part wasn’t so bad.” My dude, the trail has barely begun.

Aside from skill and experience, your type of cycling should also factor into trail selection. If a friend of yours had the time of his life biking a particular trail, it doesn’t mean you will. In fact, the trail may leave a bad taste in your mouth, being so far removed from your normal routes.

Don’t be afraid or embarrassed to turn around if you’re no longer comfortable with where a trail is headed. Though someone might have told you to expect a steep climb or a gnarly path somewhere along the way, that doesn’t mean you should keep going if you no longer want to. If you doubt your ability to continue or worry about your safety, turn back.

While bike riding comes with risks, you should only take risks you’re comfortable with. Stay true to yourself.

If you’re anxious about riding on your own, find riding groups in your area to join to help increase your comfort levels. If you’re a woman looking to join an all-women riders group, pick one that’s open to newbies and has a no-drop ride.

3. If you’re the best rider in the group, you’re in the wrong group.

If your badass cyclist friend invites you to ride, by all means, say yes! There’s nothing like learning from someone who is faster, stronger, and more experienced than you are because it pushes you.

However, make sure this friend also listens. If he’s pushing you beyond what you’re comfortable with, tell him so he can take it easier on you. And don’t be embarrassed if a younger rider takes you under his wing. He may be just a kid, but he’s the most talented and disciplined rider in the neighborhood.

The bottom line is that riding with someone who’s better can make you better. Seeing these cyclists take on challenging trails with ease will only make you want to do what they’re doing.

4. Wear a chamois to avoid hurting …

People can be riding for some time and yet not know about the amazing invention that is the bike shorts with chamois pad.

If you ask us, that sucks because it’s a literal game-changer. You love biking so much the chafing and pain from long rides didn’t stop you, but you’ll be disappointed to not know you could have prevented or, at the very least, kept this minimal all along.

Many come to cycling after doing other things for years — swimming and running are the most common ones — and most of them don’t consider getting cycling-specific clothing gear until long after logging considerable miles. And you wondered why you were in constant discomfort all this time. Luckily, we got to you before it became too much, and you quit.

…but don’t wear it with underwear.

Another thing bike riders might find out a little later is how they shouldn’t be wearing underwear with bike shorts. That’s nearly as uncomfortable as wearing non-cycling-specific trousers on your rides. Plus, not only would this be embarrassing if you were riding with an experienced group, but it could cause wedgies and lead to chafing.

And did we mention you could potentially set up a breeding ground for saddle sores? No, thanks!

So, that are four things people wish they knew when they started biking. Now you know more than them at this stage. Congrats to you, and best of luck on the rest of your journey! 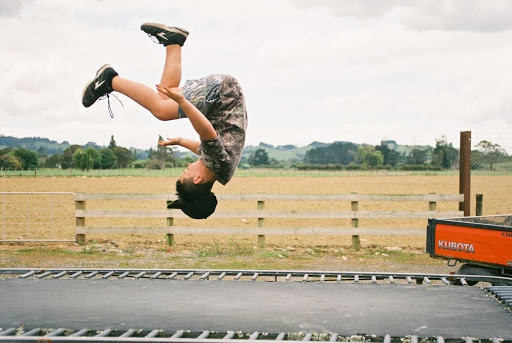 If you are unfamiliar with trampolines and want to learn more about these wonderful jumping mats, then you are in for a treat. Trampolines are great indoor and outdoor springboards used for recreational activities or competitive sports, but mostly for fun.  To top it all off, they come in a variety of shapes,… 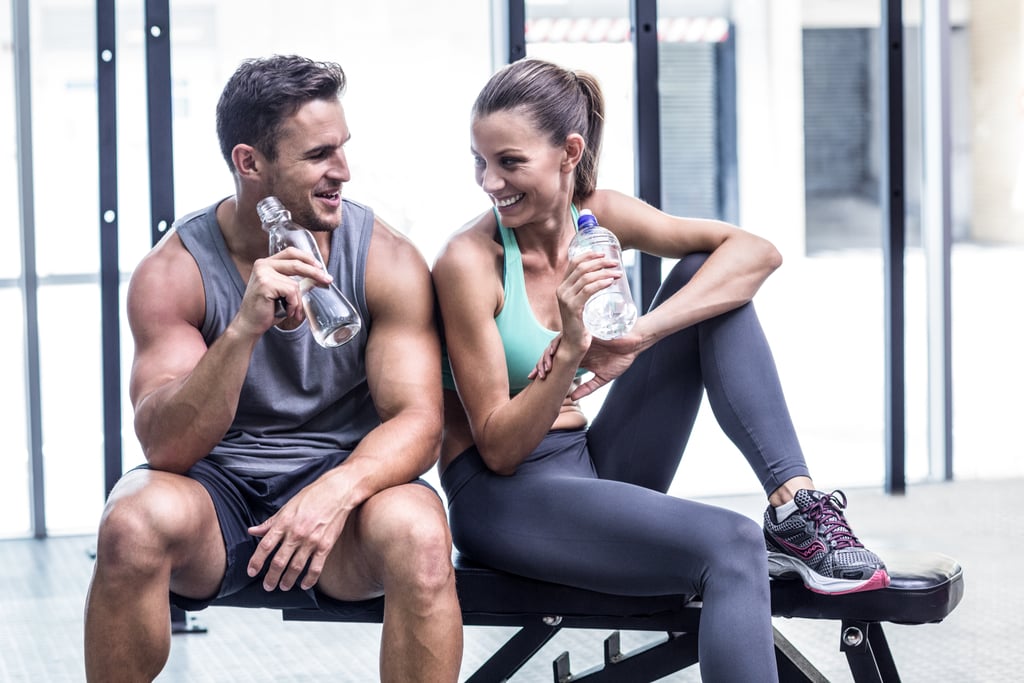 It’s a new year, which means resolutions revolving around exercise and health. While these are fantastic goals to set for oneself, not all of us want to shell out hundreds of dollars for a personal trainer.    Lucky for us, the outdoors offers numerous opportunities to get fit – the best part being that it’s… 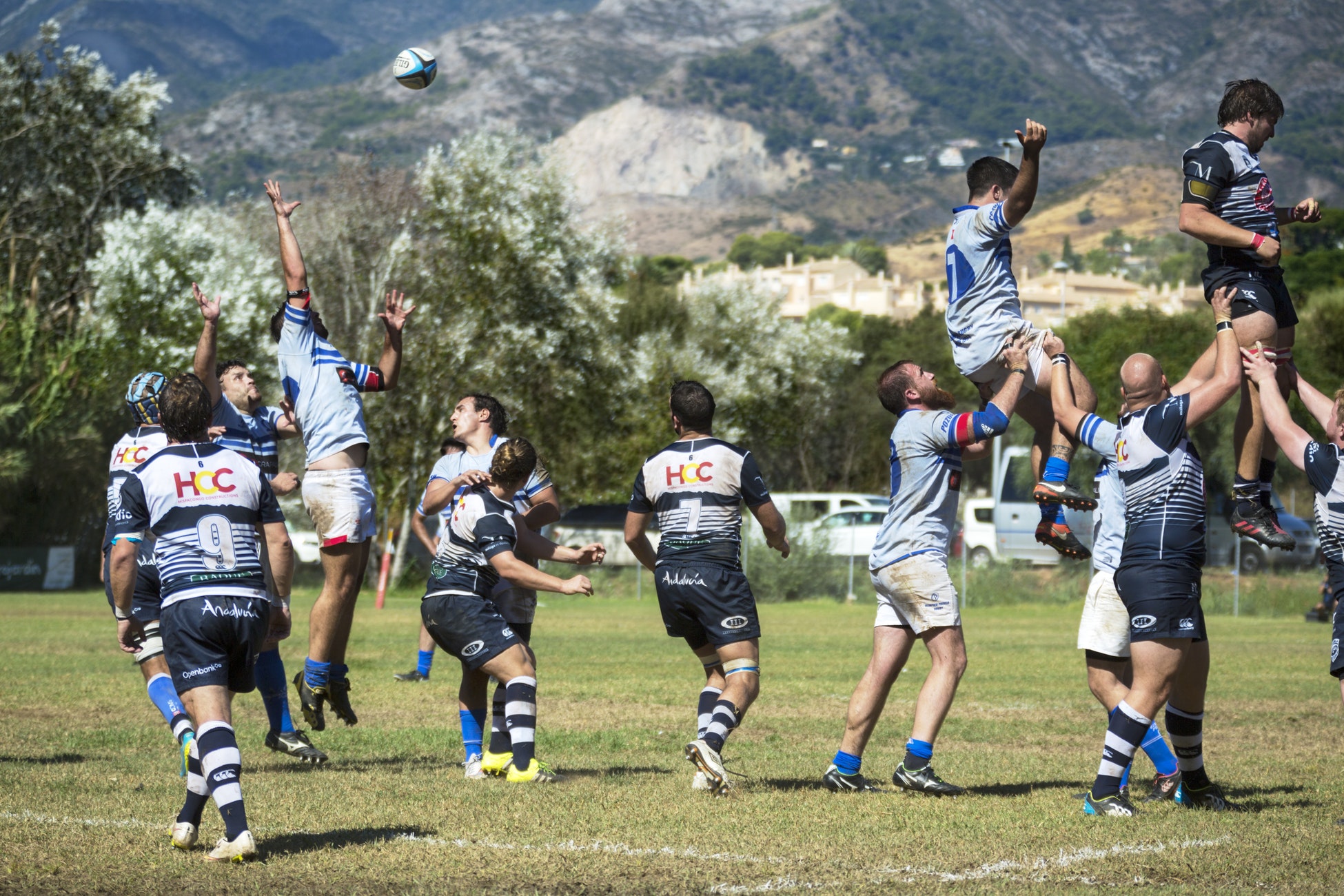 Image Source: Unsplash   There’s nothing like a bit of personalization. When it comes to making sure your rugby team are suited and booted, you may want to consider customized outfits. This is because doing so will have many benefits not to mention you want only the best to represent your team. Image Source:…

If you know a sports fan, buying them a gift might be a little confusing for you. If you’re not a sports fan yourself, you might have no idea whatsoever to buy them. Of course a sports fan will always appreciate a sports related gift, so take a look at this list and pick one…

This year we will be going camping, and the mountains and outdoors will bring on those pesky bites and itching.  Being able to control the itching is going to be hard, That’s where Bens After bite comes in, they have sprays and roll-ons that will do the perfect job for us. Ben’s Tick & Insect Repellent: Perfect…

Why is it that when the topic of sports comes up, people automatically relate it to men? Everyone seems to think that “the men” are the ones watching sports while the women do their house work or cook a Sunday dinner or what have you. Some men also think that women need to be taught…