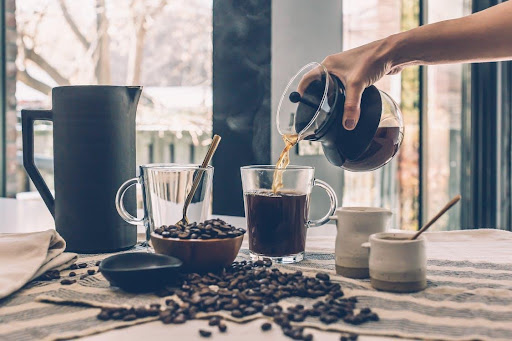 Coffee lovers around the world consider the intake of freshly brewed coffee as an indispensable morning ritual to help kick start their day. If you are one of those people as well, then you know that there is no substitute for having a cup of coffee on hectic days. But why is coffee so embroiled in controversy? You might ask. For instance, the World Health Organization included coffee in a list of possible carcinogens. But later evidence since has proved that that was false.

Amid such a long history of conflicting evidences stacked against it, you might be wondering what is the appeal of this brown/black beverage? What are the benefits of having a cup of coffee?

Caffein is the major component in coffee, and the amount of caffein in a cup depends on the type of coffee you’ve ordered. For instance, a typically brewed coffee cup (8 ounces) contains about 95 mg of caffeine.

According to the Dietary Guidelines for Americans, it is safe to consume moderate amounts of coffee that equals to 400 mg of caffeine or 4 cups a day. However, exceeding that caffein level can cause some serious health problems over time, such as insomnia, nausea, anxiety, restlessness, increased heart rate, and chest pain.

If you are drinking a lot of coffee, you must put an end to the high caffein consumption and look for treatment services for the health problems that might be caused by it. According to medical experts, caffein withdrawal is symptomatically similar to withdrawals felt when quitting other addictive substances.

However, with a moderate coffee intake, you can reap huge benefits. Here, we take a look at the benefits of having coffee.

Coffee not only reduces the severity of headaches and migraine but also limit the number of times you experience them. Pain relievers, like aspirin, taken along with coffee can be extremely effective in treating migraines. Coffee intake helps prevent headaches that are commonly experienced after surgeries, epidural anesthesia, spinal anesthesia, or lumbar puncture.

Additionally, coffee helps in curing tension and stress-related headaches. Painkillers taken for treating headaches aren’t as effective alone as compared to when they’re paired with coffee. The FDA has also green signaled the use of caffeine in relieving headaches and migraines.

Coffee is associated with enhancing physical strength and endurance. A pre-workout cup of coffee can increase your energy and delay fatigue. According to research, if you drink a cup of black coffee an hour before a workout, it can lead to an 11-12% increase in performance. The reason is the surge of adrenaline in your blood that is caused by caffein. Adrenaline is a “fight or flight” hormone that keeps your body primed for physical exertion. For athletes looking to enhance their performance through coffee intake, The National Collegiate Athletic Association (NCAA) has set the bar at 800 mg of caffein, a day, which is around 6-8 cups.

Coffee plays a vital role in reducing many health-related risks like cancer, stroke, and type II diabetes. It may lower the risk of developing prostate cancer, endometrial cancer, and basal cell carcinoma, which is a commonly occurring skin cancer.

Caffeine can decrease insulin sensitivity and glucose tolerance, thus resulting in the prevention of type II diabetes. If you take coffee regularly, you might be thrilled to know that you have a 25% lesser chance of developing the Parkinson’s disease.

Furthermore, scientists have reported that people who drink coffee regularly have a 25% lower chance of premature death when compared to people who don’t drink coffee at all. Coffee protects your body against free radicals. Coffee is also loaded with antioxidants that act as fighters and protectors within your body.

Coffee is synonymous with business meetings, exams, presentations, and other situations where you need to stay alert. Coffee comes to mind in such situations because that’s when we need to stay alert so that we don’t commit mistakes due to sluggishness or sleepiness. If you need to stay awake for several hours into the night, there’s nothing better than having a cup of coffee. Additionally, it also works as a memory booster for your short-term memory that can help you with exam preparations.

Coffee can stimulate your central nervous system to produce neurotransmitters, such as dopamine and noradrenaline in high amounts. These hormones positively influence your mind and play a crucial role in uplifting your spirits and as well as boost your mood. That’s why research suggests that having two cups of coffee a day can reduce chances of suicide by 50%.

Acts as a Weight-Loss Drink

Coffee aids in breaking down fat cells and speeding up the process of caloric burning. It contains chemical substances like magnesium and potassium that help your body in regulating insulin. It keeps blood sugar levels low and reduces your cravings for sugary snacks.

Coffee is a healthy beverage that, when taken in moderation, yields many health benefits that we’ve highlighted in the article above. Coffee is usually synonymized with giving you a boost in energy, a sharper and alert mind, and a reduction in risk for a number of diseases. 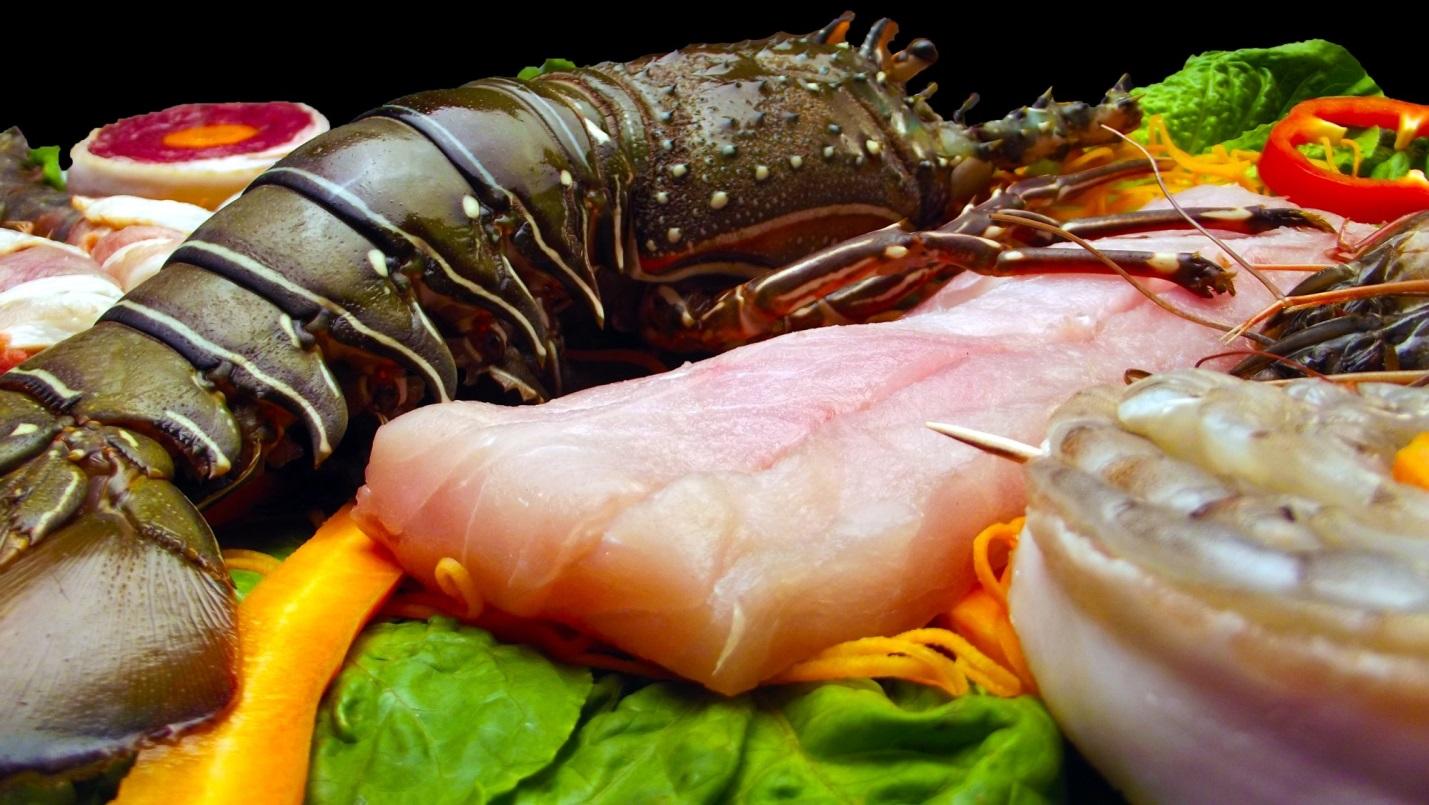 Lobster tail is one of the most popular seafood meals around, and you don’t have to go to a restaurant to enjoy it.  There are many ways to cook them, keep reading to see which is the best way to cook it.  Boiling To boil your lobster tail, start out by filling a large…

There’s nothing we love more than getting up on a weekend and just get in the car and hit Dunkin’ Donuts. To us it’s getting that first cup of coffee of the day, knowing that it’s freshly brewed. So many different things to choose from and not just donuts.  Dunkin’ Donuts has so many different… 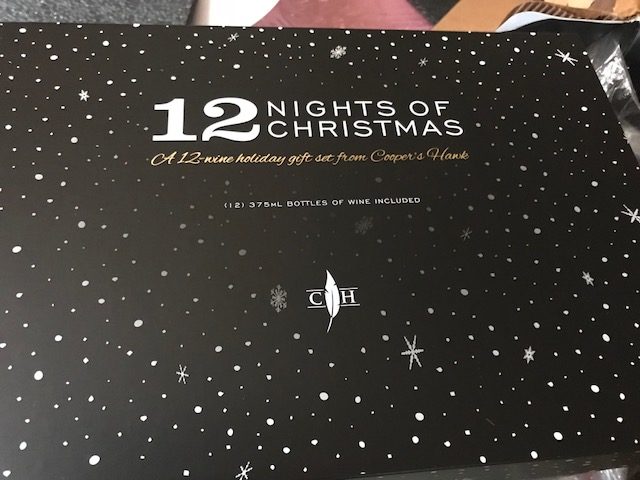 I am sure you have seen the Advent calendars where there are 24 little spots and each day you open the little door and you get a treat, usually it was chocolate. I used to look forward to that every year as a child and get them for my children myself.  It was such a…

The Habit Burger Grill or just The Habit as it is commonly known, is a fast casual restaurant chain focused on hamburgers, salads, sandwiches, shakes, and french fries, with its headquarters in Irvine, California. My husband, son Zachary and I had recently had the chance to dine out at one of their new restaurants…

This family loves to have something sweet once in a while, and we have been on the look out for something different. Island Treasures gourmet is the thing for us, cute little rum cakes are just the thing we need. Their rum cake is perfect for anyone wanting to serve or gift an exceptional,… 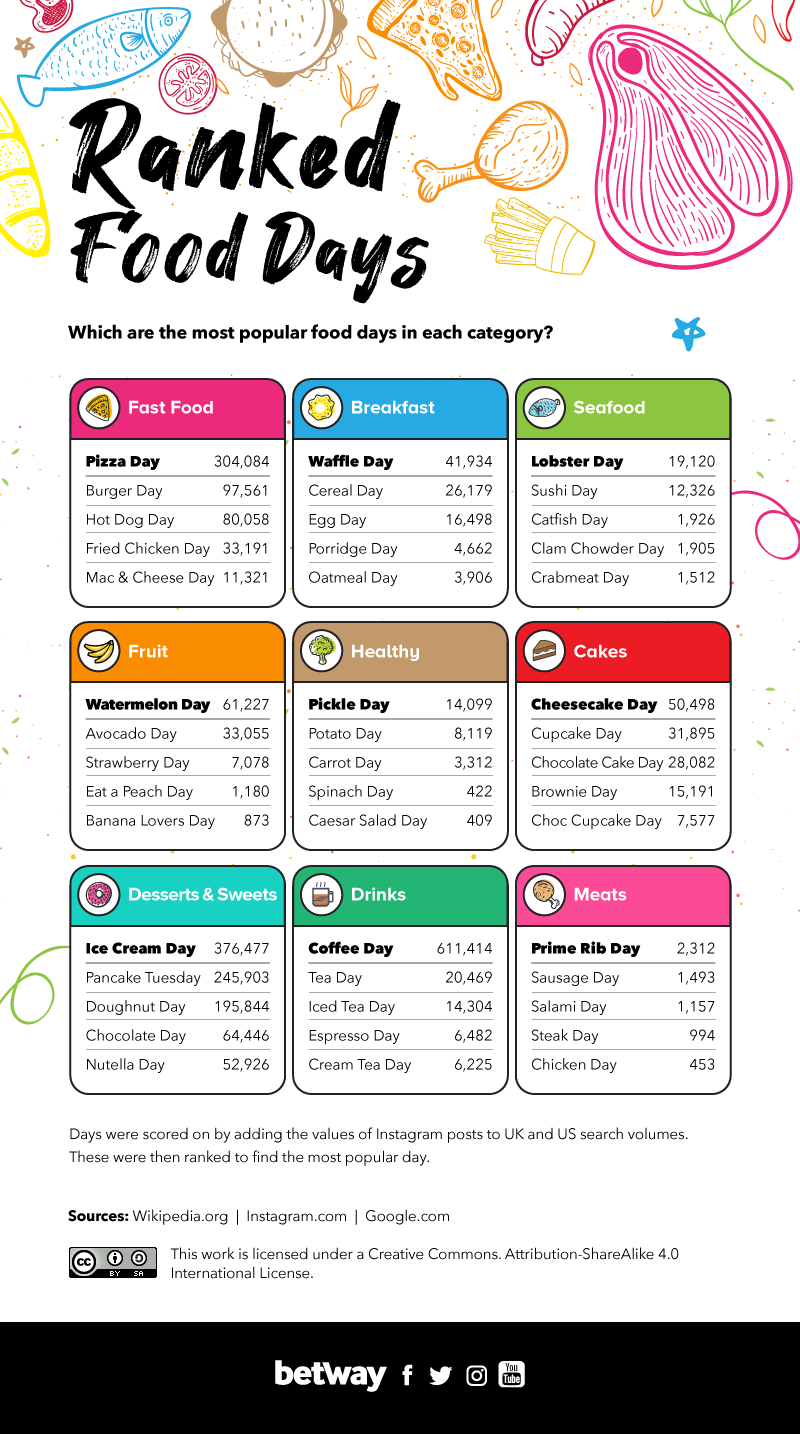 Some people on Instagram only follow friends and family members. Others, however, use this social network to see what their favorite celebrities are doing. There is, however, a special group of masochists who all day “drool over” food pictures posted on Instagram. We mostly identify with these people, and…