Are you constantly wondering what your dog is trying to communicate to you? You aren't alone, as dogs can be surprisingly silent and hard to figure out. If you have a dog, then here are some tips on understanding their language .

You've probably noticed that your dog's tail seems to be sending you a message. And you're right: it is! But what does it mean? Is your dog happy, sad, or mad?

When a dog gets upset or angry, its tail will go straight up in the air like an antennae—this is an aggressive signal that tells other dogs not to come near them!

So what does this mean for us humans? Well, we can learn a lot about our dog's mood and emotions by paying attention to their tail wagging! If your dog's tail is wagging slowly from side to side, then they're probably relaxed and happy but if it is straight up then you know that they are angry or something is wrong.

When you see your dog pacing back and forth in the same spot, it's an obvious sign that something is wrong. This behavior can be caused by a variety of problems, but one in particular: separation anxiety.

Dogs do this because they feel safe when they have a boundary around them. A dog who has been left alone for too long will pace the perimeter of his home, marking the area as his territory. The more desperate he becomes to find his owner, the faster he'll pace and cover more ground.

Dogs also pace when they are frustrated or bored. A dog who has no toys in his crate may start circling because he feels like there's nothing else to do. If he's not getting enough exercise out on a walk or playtime at home, he may start running laps around the yard or house to burn off some energy and keep himself entertained until someone comes home from work or school.

Dogs use play bows to communicate with other dogs. They are one of the most common forms of dog communication, and they can be used to convey a wide range of emotions and intentions.

In order to understand what your dog is trying to tell you when he or she uses a play bow, it's important to understand what role play bows play in the lives of dogs. Play bows are not just something that dogs do when they are playing with other dogs, they are also a primary form of greeting among canines. When two dogs meet each other, they often perform a play bow as part of their greeting ritual. The dog that performs the play bow typically wants to initiate some sort of activity with the other dog, such as playing or running around together.

The amount of time that your dog spends in this position will depend on how much energy he has for playing at that moment. If he's very energetic, he'll spend more time in this position than if he were feeling tired or lethargic at the moment (which could mean that he doesn't want to engage with other dogs right now).

It's true! While we might think that yawning is just a sign of sleepiness, it actually means something much different to dogs.

Yawning in humans is often associated with fatigue or boredom, but that's not the case for our four-legged friends. Dogs use yawning as a way to show submission and excitement. It's also an effective way to relieve stress and tension, which makes it one of the most important things you can teach your dog.

Dogs also use yawning as a form of communication. For example, if your dog is stressed out by something and they yawn while looking at you, this means that they need some reassurance from you as stated by Kohler (2021). So you should try comforting them with gentle pats on their head or back until they're feeling better again before continuing on with whatever it was that had them so upset in the first place.

If a dog is leaning in, it means the dog is trying to get closer to you. This can be a sign of affection or that the dog wants something from you.

A dog leaning against your leg isn't just a cute way for them to get close, it's also a sign that they're comfortable with you and want to be near you. When dogs lean against you while sitting or laying down, it means they want your attention and love!

This behavior is often seen when dogs are trying to get something from their owners, like food or attention. For example, if someone leaves their hand on the table while eating dinner and their dog leans into it with his head while looking up at them with big eyes like “please give me some kibble!”, then that would be an example of leaning-in behavior!

Stiff body posture in dogs is a physical sign of anxiety, fear or aggression. Stiff body posture is characterized by a dog that stands stiffly with its tail down, head held low and ears pulled back against the head. The dog may also have its teeth bared. This posture can indicate that your pet is feeling threatened or aggressive.

Dogs who display stiff body posture may be trying to appear larger than they really are so as to intimidate their opponents. This is particularly true when the threat comes from a larger animal such as another dog or even a human being. However, even small dogs can display this behavior when they feel threatened by someone they do not know well or if they are afraid of being left alone in unfamiliar surroundings such as an unfamiliar room or an unfamiliar house (new home).

Stiff body posture is also common among dogs who are frightened by loud noises such as thunderstorms or fireworks displays on New Year's Eve night (when many people celebrate with fireworks displays). Dogs may also display this behavior when they hear other dogs barking outside their home windows.

Licking is a common dog behavior that can be seen in many different situations. There are several different reasons why dogs lick, but the most common is to show affection and love for their owner.

8. Lying down with head on paws

Lying down with head on paws is a common position for dogs to assume when they are feeling relaxed and comfortable. It's important to note that this behavior can be considered normal in some dogs, while others may only assume this position when they are sick or scared.

Dogs who are lying down with their head on their paws may be trying to communicate that they feel safe and secure in their environment. This behavior is often seen in dogs who have been abused or neglected, as it can help them feel less vulnerable.

If your dog lies down with its head on its paws frequently, it's important to consider whether there is an underlying cause for this behavior. If you notice other signs of anxiety or stress such as excessive panting or trembling, it's possible that there are underlying issues causing your dog's anxiety.

Dogs can be subtle with their body language and we should learn to read it. Understanding the language of dogs will allow us to establish a relationship with them and feel at peace with our pets. It's a good feeling so do it!
For more helpful and informative insights, visit here. 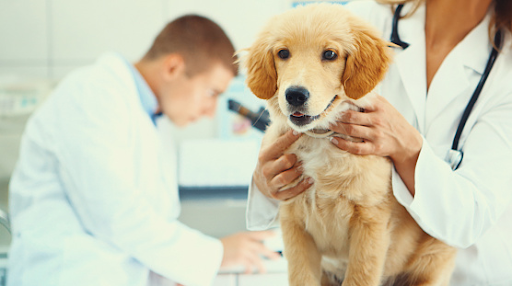 Most dogs are highly susceptible to fleas and ticks. These pests can lead to a variety of health concerns for your dog. Finding the best flea and tick treatment for dogs can be difficult. There are so many different products that it can be tough to know where to start. We want you to feel… 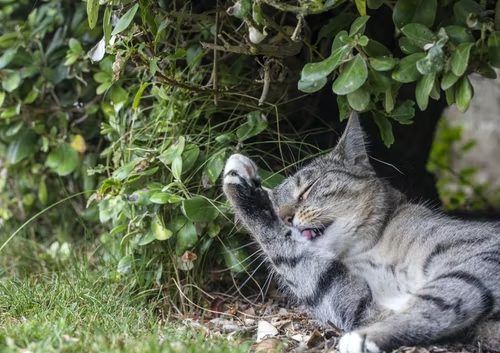 Cat hairballs are a pain to deal with, but fortunately there are many ways that you can treat them. Below are home remedies for cat hairballs ranging from natural options to more convenient quick fixes. 1.Brush your cat regularly Brushing your cat is not just to keep her coat beautiful and healthy — it’s also… 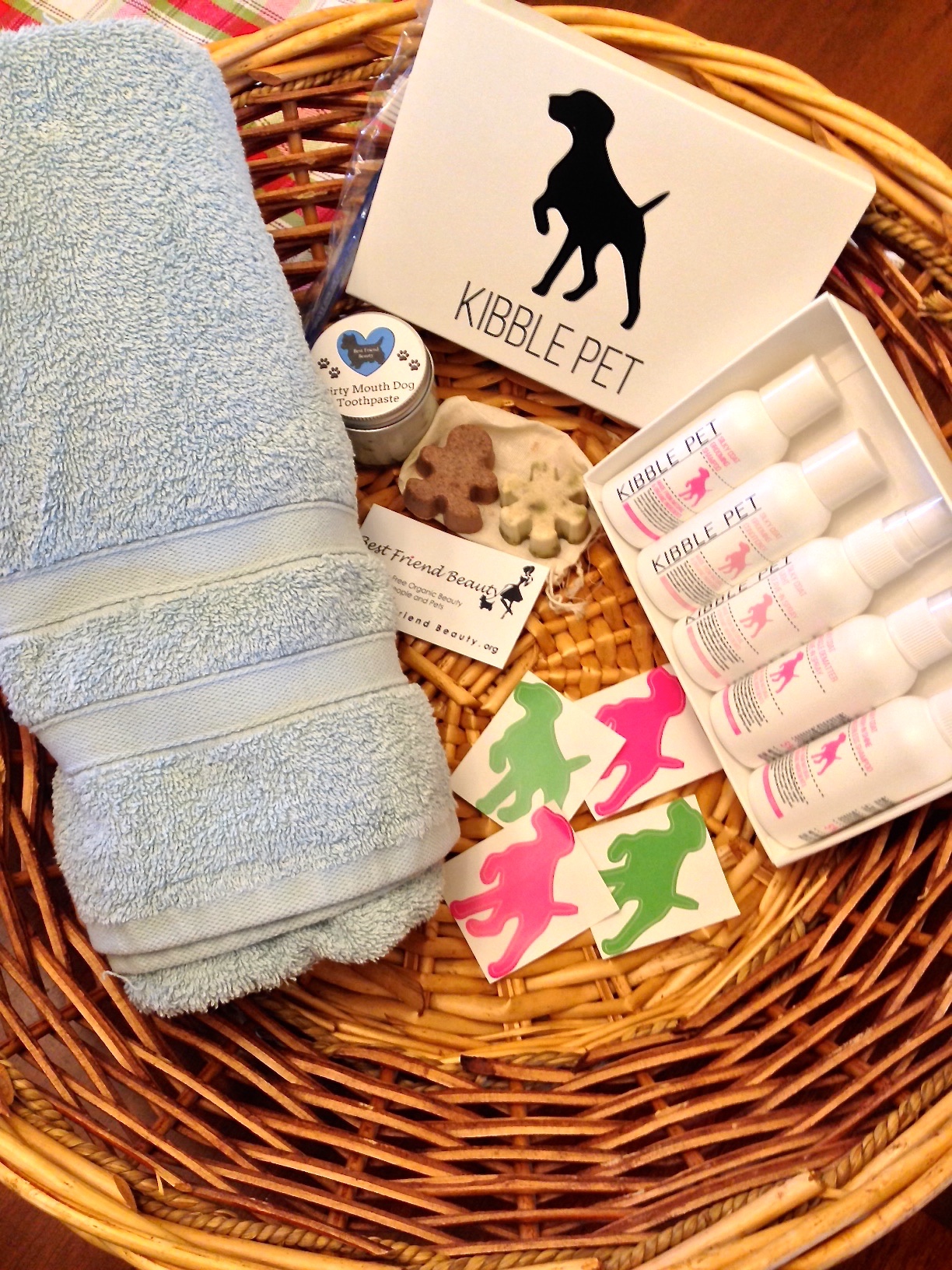 Best Grooming Products For Your Dog (And You, Too)   Our four-legged furry friends are very important to us. There’s no question that we would all do anything we could to make their lives better and more enjoyable. Am I right? My dogs don’t exactly enjoy bath time. I don’t get it. I love… 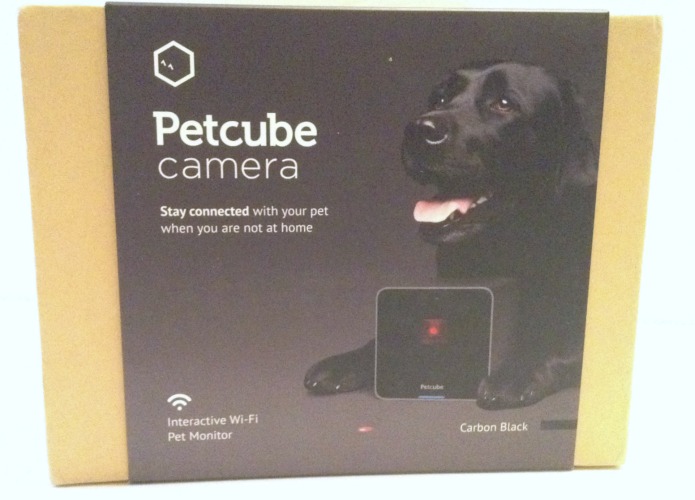 I don’t know about you, but Huey, my boxer is my family. I love him as much as I do my human children. While I’m away at work I worry about him. I love this camera because now I can check on him throughout the day. Petcube is dedicated to connecting people with their pets… 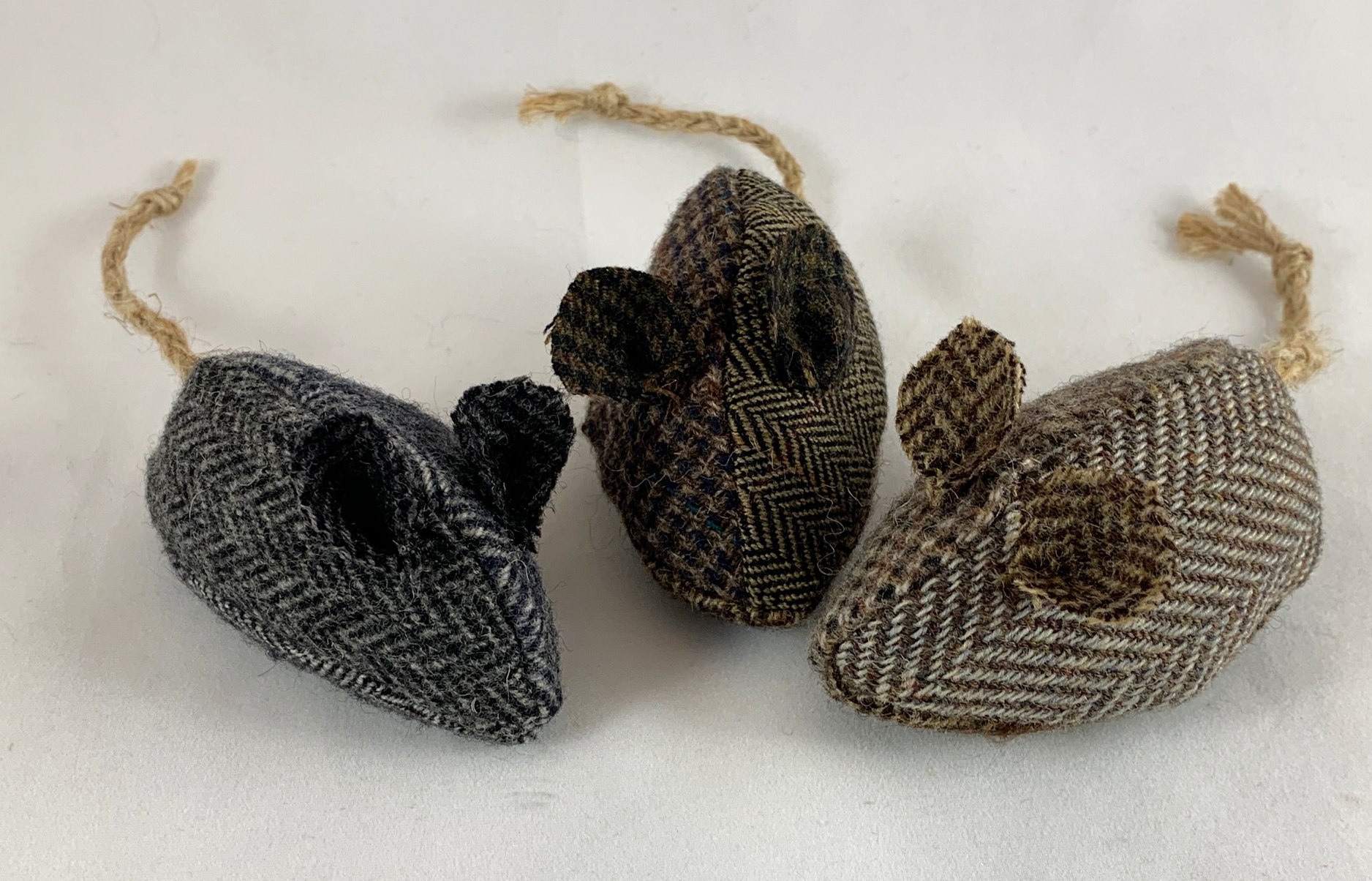 Wool mice and Grandma Lucys are the best for our pets     Our cats love all of their toys, they have so many but when I saw these mice I knew I wanted to get them some. These are Upcycled wool catnip mice and they love it, they are all fighting over who will… 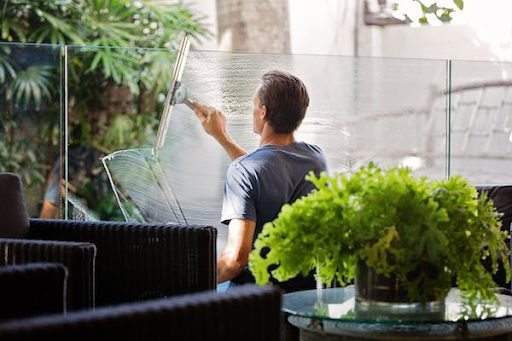 There’s a lot of cleaning products on the market that claim to remove every pet hair from your home — and then some. To steer clear of pet smell, remove hair from carpets, furniture and hard surfaces, you need to call in the best pet cleaners for the job. But with so many options out…