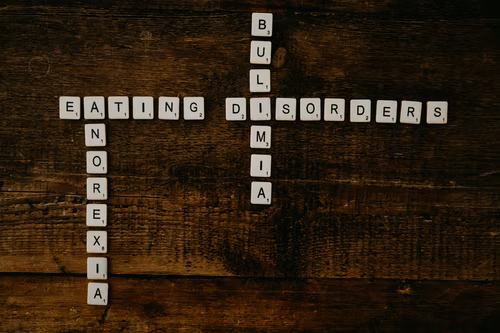 An eating disorder (dysmorphic syndrome) is characterized by an abnormal relationship with food. It may be based on body dissatisfaction and/or eating patterns. The following are the 8 signs of eating disorders:

We all know that eating disorders are serious, and in many cases, deadly. But what about feeling guilty after eating? Does that sound like a sign of an eating disorder to you? It does to me!

If you're one of those people who feels guilty after eating something that they “shouldn't” have eaten, then there's a good chance that you're dealing with an eating disorder. Eating disorders can make people feel like they don't deserve to eat certain things or that they have to eat certain things in order to be a good person. If you've been feeling like this, it might be time for a checkup with your doctor or therapist.

While not everyone who feels guilty after eating has an eating disorder—sometimes we just eat too much and feel bad about ourselves!—if this guilt is causing you significant distress, then it's important to seek help.

People with eating disorders may focus on how much they eat, how much they weigh, how much they exercise, what they look like in the mirror, or how much others think about their eating habits. They may also be obsessed with counting calories and cutting out certain foods from their diet.

These obsessions can lead to behaviors such as skipping meals or avoiding foods because of their calorie content. People may also try to lose weight by exercising excessively or vomiting after meals. These behaviors can lead to muscle weakness and fatigue if not stopped early enough.

People who have eating disorders often have an unhealthy relationship with food and their bodies. They may view themselves as overweight, even though they are not, or they may be obsessed with being thin. These feelings can lead them to skip meals or make excuses not to eat.

When someone skips meals or makes excuses not to eat, they are denying themselves important nutrients that their body needs in order to function properly. Skipping meals can also lead to nutritional deficiencies that cause other health problems in addition to the eating disorder itself.

Do you check your body in the mirror frequently?

If so, it might be time to take a step back and reevaluate your habits.

Studies have shown that people who obsessively check their bodies for signs of weight loss or gain are more likely to suffer from eating disorders. In fact, one study showed that over 90% of people with bulimia and anorexia exhibit this behavior.

If you find yourself checking your body in the mirror frequently and feeling frustrated when you don't see what you want, it's important to take a moment and reflect on what's going on in your life. Are you unhappy with your appearance? Do you feel like your body is unacceptable? If so, it might be time to seek professional help.

Eating very small amounts of food, but feeling as if you have eaten too much (in contrast with being genuinely full) is a sign of eating disorders. While it may seem like a contradiction, this phenomenon is common among people who suffer from anorexia nervosa and bulimia nervosa.

The feeling of being full can be deceiving because it is often accompanied by anxiety, fear and guilt. This can lead to the belief that one has overeaten or is overweight. This can also cause a person to feel out of control when they eat and to engage in behaviors such as self-induced vomiting or laxative abuse to compensate for their perceived overeating.

Are you trying to lose weight by using laxatives or diuretics (water pills)? If so, it's time to rethink your strategy.

Laxatives and diuretics are often used in an attempt to lose weight quickly. They work by making you lose water, which causes you to lose weight temporarily but also makes you feel full sooner. This can lead to dehydration and electrolyte imbalances that make it difficult to maintain any weight loss long term.

If you're trying to avoid gaining weight by using laxatives or diuretics, it could be a sign of an eating disorder (ED). EDs are serious mental illnesses that affect how a person eats and feels about themselves. Treating an ED means addressing the underlying cause—not just the symptoms.

There's no question that fasting or severely restricting your calorie intake in order to lose weight is unhealthy. In fact, this type of eating can lead to serious health problems like heart failure, anemia and infertility.

But while many people associate eating disorders with images of skeletal women with bulimia or anorexia, there's another type of eating disorder called “binge-purge” that can cause rapid weight loss and even death. Binge-purge is actually a form of bulimia, which is characterized by bingeing (eating large amounts of food in a short amount of time) followed by purging (vomiting or using laxatives).

Binge-purging can also be done through excessive exercise or fasting — although it's not as common as vomiting after eating. This type of eating disorder is more common among men than women, so it may be difficult for others to recognize the signs.

This is because eating disorders can cause your body to go into starvation mode. In starvation mode, your brain tells your body that it needs less energy than normal. This means that you'll get hungrier quicker and feel hungrier sooner after meals—so if you're suffering from an eating disorder that causes you to feel this way, you could end up overeating or overdoing it when you finally do eat something.

The good news is that there are treatments available for people who have eating disorders like bulimia and anorexia nervosa! If you're worried about yourself or someone else's behavior around food, please reach out to us so we can help!

Eating disorders can take different forms on males than they would on females. Sometimes the behaviors can be easy to spot. Other times, they may be harder to notice. The following is a short list of some signs to watch out for. If you believe a friend is showing one or more of these symptoms, it might be time to talk with them about your concerns. They also might be something you can point out to help your loved ones identify possible disordered behaviors as well. It's not an easy conversation to have, but it's often one that could save a life. 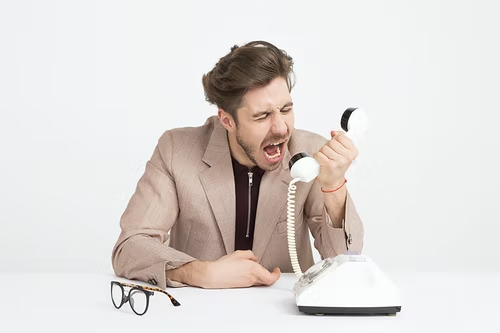 Anxiety comes in a number of forms and varies in severity. Whether you suffer from anxiety or know someone who does, you likely know how difficult it can be to provide support. While there are many things you can say which may help relieve anxiety, there are also a few phrases that most certainly should… 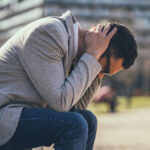 General anxiety attacks can be difficult to avoid. They tend to come and go in cycles, meaning a few weeks of panic and stress, followed by a few weeks of relative bliss. However, there are things you can do to prevent yourself from having another panic attack in the future. 1. Write down your thoughts… 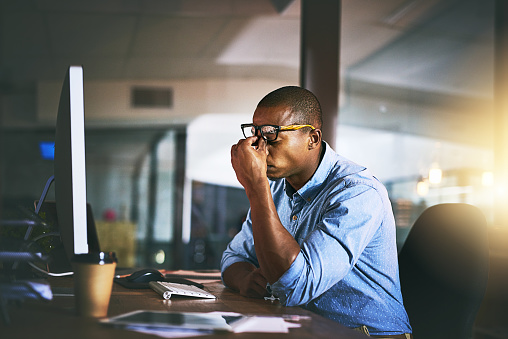 Anxiety. There’s that word again. We’re sure you’ve heard about it! We all have experienced it at one time or another, but I think we all could use a reminder from time to time of what might be causing our own Anxiety(s). This post will help you identify 10 mistakes that cause anxiety. 1. Thinking… 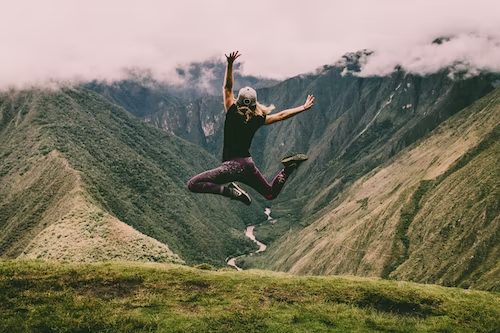 Life is stressful, there is no doubt. Between your family, your job, money troubles, and all the things you have to do — it can be tough to find peace. But with just a few simple tips, you’ll be able to find peace and joy in the stress of life. 1.Remember that your family is… 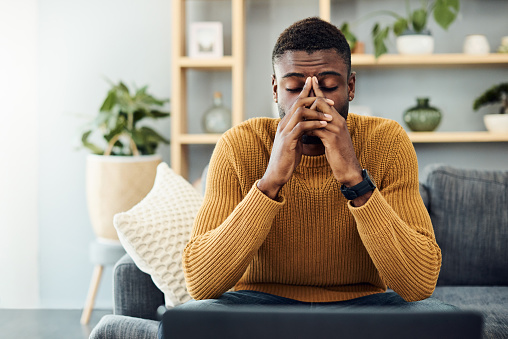