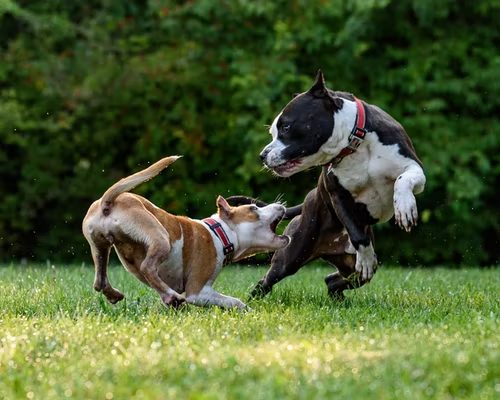 Having an aggressive dog is no fun. These types of dogs tend to be unpredictable in their aggression and are best kept segregated from others. However, even though you may not have other pets in your home, that doesn't mean you can't bring your dog along for an outing. Here are 8 tips for dealing with an aggressive dog out in public.

1. Be consistent and firm with your dog

If you want to train your dog, it's important that you have a consistent routine that you follow each day. You also need to be firm in enforcing your rules and boundaries. This includes using positive reinforcement when your dog does something good, but also having consequences when he misbehaves.

You'll find that if you're consistent in what you do, it will be easier to deal with an aggressive dog because you'll know what behavior is expected of him at any given time. If you're not consistent in what you do, then it's hard for your dog to know what he should do in any given situation. A lack of consistency can lead to confusion for both you and your pet, which makes learning difficult for both of you.

Being consistent also helps prevent problems from getting worse. For example, if you give in to a lot of the demands of your dog, then they will continue to try and get what they want by being aggressive towards others. So it is important that you set rules and stick to them when it comes to dealing with aggressive dogs.

2. Keep the dog on a leash when in public

The reason why you should keep your dog on a leash when in public is because this will prevent him from running up to other dogs and causing trouble. This is especially true if your dog is aggressive toward other dogs because this could lead to serious injuries or even death. If your dog runs up to another one without being controlled by you, there is no telling what kind of damage he might do.

If you keep your dog on a leash, then he cannot run over to another person's pet and start fighting with it. You will have much better control over him this way as well as being able to protect yourself from any potential harm that might come his way when he gets out of control like this.

However, if you need to take your dog off the leash, make sure that there are no other dogs around or any other potentially dangerous situations. Even if you have trained your dog well and have confidence in his behavior, there's no harm in taking precautions just in case something goes wrong.

3. Make sure to exercise with them and teach them how to communicate

Make sure that they are getting enough exercise and play time each day. Take them on walks or play ball with them so that they burn off energy before they settle down for the night. This will make them less likely to become aggressive at other times during the day when they are tired.

It's also important to teach them how to communicate with humans by using positive reinforcement techniques such as treats or petting as rewards for good behavior. This way, your dog will know what is expected of them and what behaviors produce rewards from both you and other people around him or her.

When you teach your dog calming tricks, he will learn how to respond when he feels that another dog is getting aggressive towards him. You can use these tricks in any situation where there are other dogs around, or even outside of such situations if you need the help.

Calming tricks can also be used as a way of training your dog that there is nothing wrong with being around other dogs. If he knows how to respond when another dog gets aggressive towards him, then he will feel less threatened by those situations and more confident around other dogs in general.

You may not be able to tell if a dog is aggressive or not just by looking at them, but you can certainly tell when they're uncomfortable or afraid. A dog that's growling and showing its teeth isn't trying to be friendly—it's trying to scare you away because it feels threatened by your presence.

The best way to avoid misunderstandings with an aggressive dog is by learning what their body language means before you even meet them. Then, if you notice any signs of aggression while interacting with the other dog, you'll know exactly what they're trying to tell you, allowing both parties involved in the interaction to make an informed decision about whether or not continued interaction is safe for everyone involved.

6. Practice obedience training with your dog

By practicing obedience training, you can teach your dog to behave in certain situations and avoid doing things that may cause problems. If you have an aggressive dog, it is important that you practice obedience training with them as well as other dogs. This will help them learn how to behave appropriately around other dogs.

Dogs that are aggressive towards other dogs can be dangerous and unpredictable. They could attack without warning or provocation and cause serious injury or even death to another animal or person. You should always keep an eye on your dog when they are around other animals or children so they don't accidently hurt someone else.

Obedience training can help prevent aggression because it teaches your dog how to respond in different situations like when someone approaches him/her while he/she is eating food on the floor for example (which could result in aggression). Other ways obedience training works include: teaching commands such as sit/stay/down, helping prevent boredom from lack of exercise, preventing destructive chewing habits, keeping them safe from harmful chemicals such as antifreeze fumes etc.

7. Go to your dog’s veterinarian regularly

It may seem like a lot of time and money to go to the vet every month, but it's worth it if it means that your dog is healthy and happy. One of the best ways to deal with an aggressive dog is to make sure that they're healthy before you try anything else. The reason for this is because if your dog is sick or hurt, then they're going to be more likely to act out when they're in pain.

If you notice any changes in behavior from your dog, then it might be time to take them to the vet. If this happens at least once per month then it will help ensure that any health issues are identified as early as possible so that they can be treated quickly and effectively.

Remember that these tips are designed to help you communicate better with and work through aggressive dogs in a non-violent way, so they don't have the chance to hurt anyone. Dogs are not born to bite, it's what they learn from their environment. In order to stop dog aggression, you must do your part. Take a proactive approach rather than a reactive one.
For more helpful and informative insights, visit here. 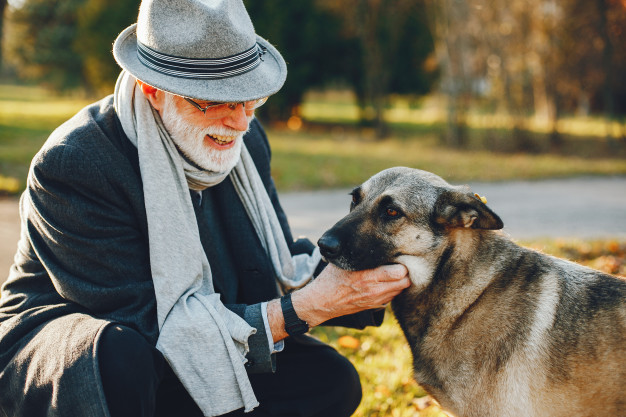 To ensure your dog has a happy and healthy life at old age, there is a lot to know about caring for an older dog.   Just like people, a dog needs a large and soft sleeping place where it can comfortably sit and lie. It is essential to have a comfortable bed if the… 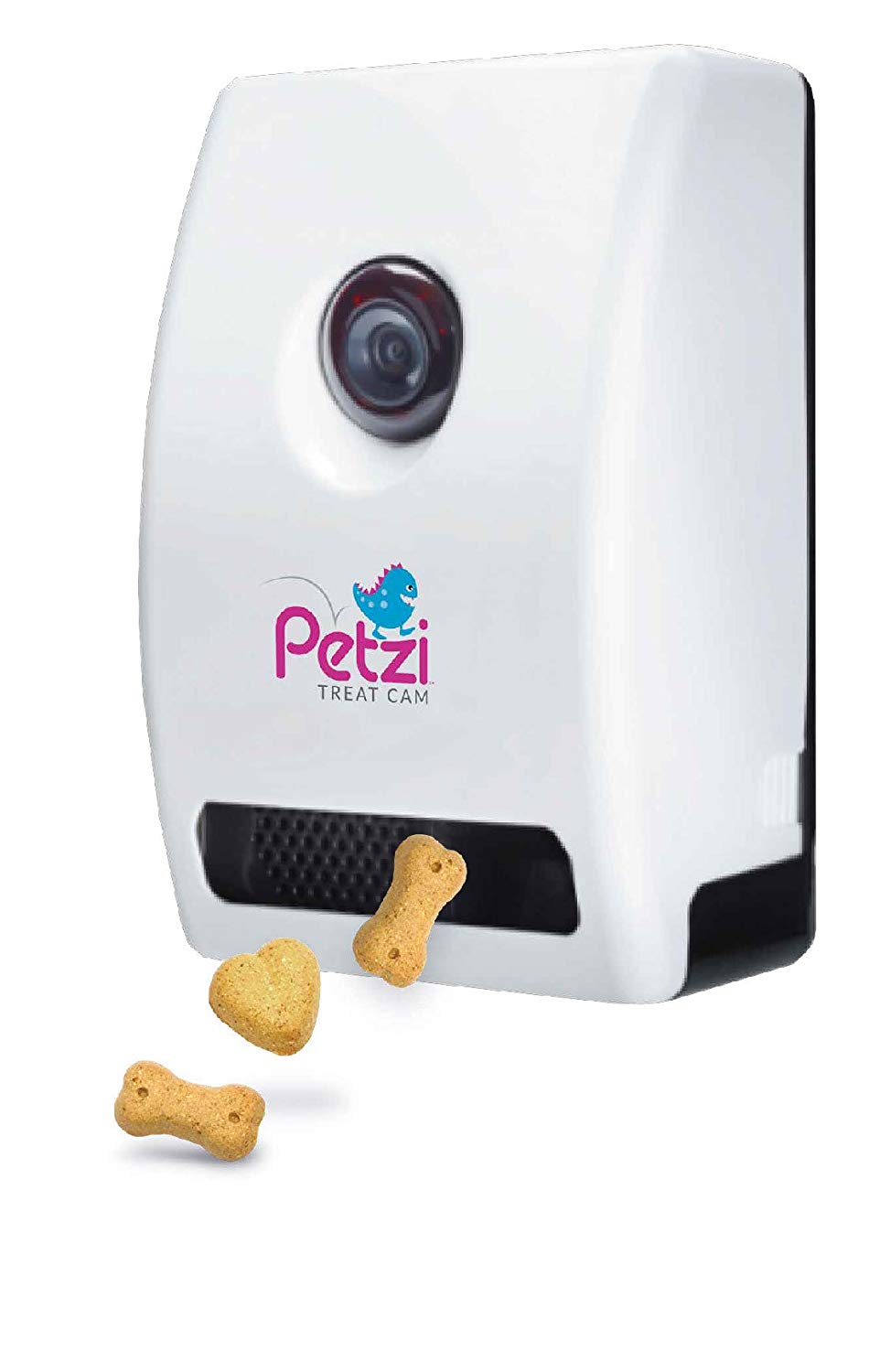 We have dogs and they are the most spoiled animals in this whole house, they love treats and are always looking for them. There has to be an easy way to get them that and not, have to hand them out all the time. Petzi Treat Cam: Wi-Fi Pet Camera & Treat Dispenser, is the answer…

With so many dogs , we are always looking for the best food for them. You want to make sure , your feeding them with something thats not only good will not hurt them.  We have tried many different foods, and some have had really horrible effects . stomach aches and so much more. There…

This is my Baby Bella shes been with us for 7 years already, we love her and she loves us. She snores and everything. 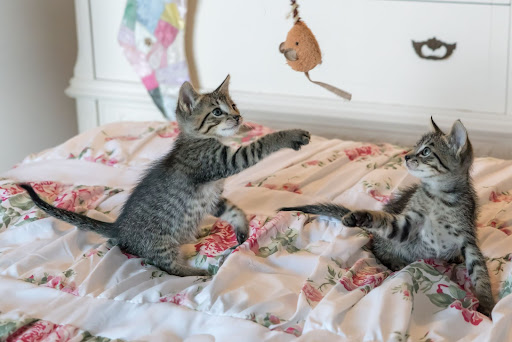 Cats are wonderfully unique animals and make wonderful companions. They’re intelligent, independent, easy to care for and great at keeping your house free from rodents.   They’re also very social and love spending time with their human companions, whether that’s snuggling on the couch or playing with cat toys. They love to groom… 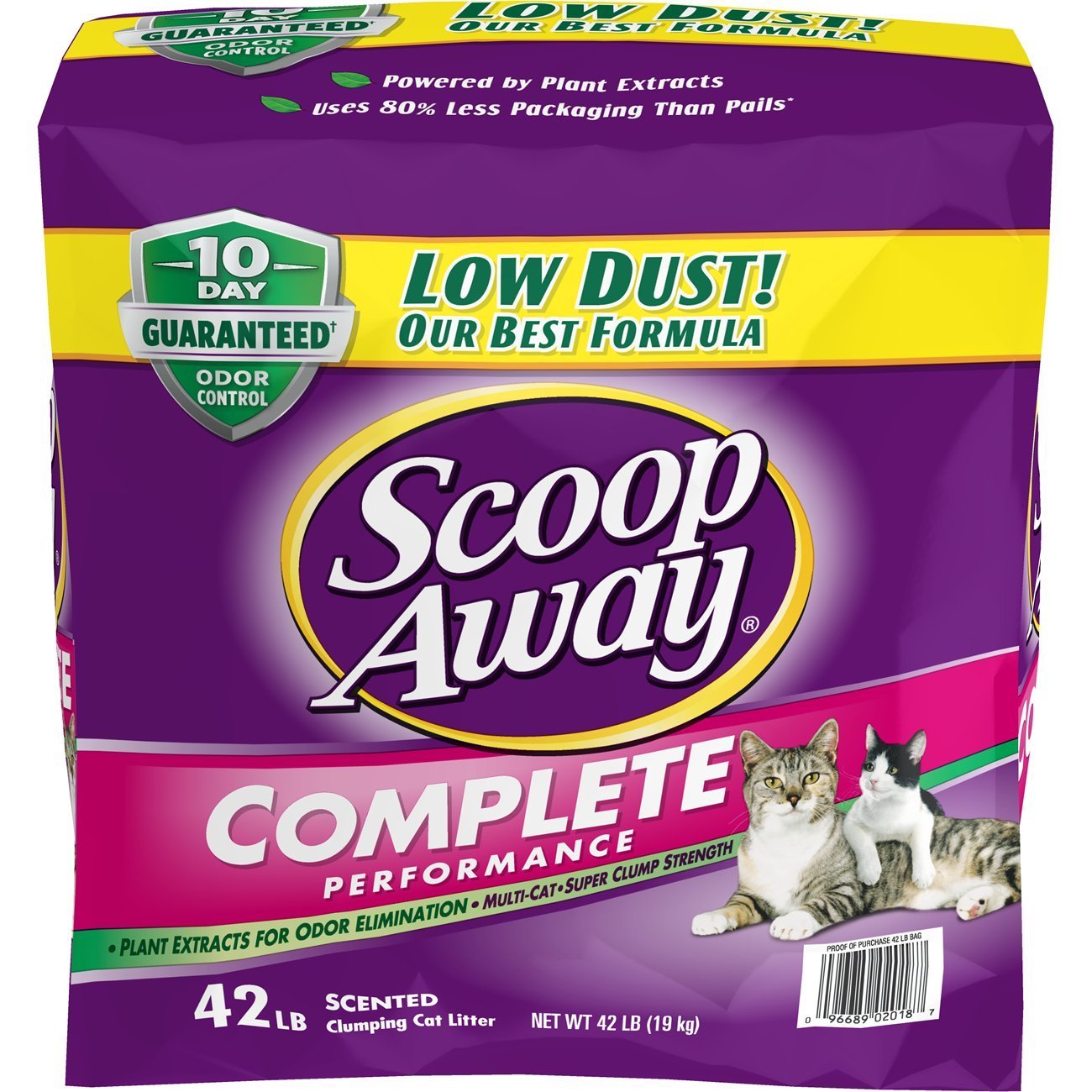 We have 4 litter boxes through the house, the reason is our cats will not and refuse to use a box that’s dirty, or that someone has just used. To fix this issue we use Scoop Away Complete, and with this, we have nothing but happy cats.  Scoop away clumps very well. The clumps do not break…