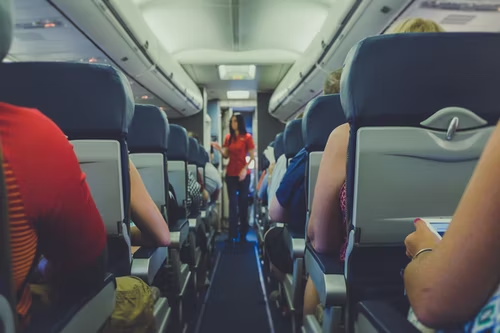 From crazy high-heels to long hours on their feet, working as a flight attendant was (and still is) never an easy job.   By the time they board their plane, they've so many minor nagging injuries acquired during the day of flights they sold and served, as well as large aches and pains. And after all that, they have to entertain passengers who might sometimes be difficult to deal with or just plain weird. So, how can they remain mentally healthy on long flights?

1. They exercise before boarding

One way flight attendants can stay mentally healthy is by engaging in exercise before boarding begins. There's a lot going on around you when you're getting ready to fly—baggage being loaded onto the plane, cabin crew members rushing around preparing for passengers' needs while trying not to get run over by luggage carts or cleaning crews—and it can be easy to feel like you're just going through the motions instead of actively participating in what's happening around you.

If you take some time beforehand and engage in some exercise or physical activity (such as walking), then when it comes time to board the plane, you'll be more alert and aware of what's happening around you instead of feeling overwhelmed by all of it.

2. They manage their time wisely

Flight attendants are often busy for weeks, months, or even years at a time. While it may seem like they're living the dream, they can experience a lot of stress during their travels.

That’s why they manage their time to avoid too much stress. One way that flight attendants manage their time wisely is by staying organized and keeping a schedule during their shifts. This helps them get through their shifts smoothly without feeling overwhelmed or frazzled by all the tasks they need to accomplish in a short amount of time. It also helps them focus on what they need to do next instead of worrying about what might happen later during their shift—which could cause them undue stress or anxiety later down the road!

Another way that flight attendants manage their time wisely is by taking breaks throughout each day while working at an airport terminal or on board an airplane cabin (depending on which type of work they do).

3. They drink plenty of water

You might think that staying mentally healthy on long flights is just about getting enough sleep or eating right, but there are many other factors at play. The most important one? Drinking plenty of water.

Staying hydrated is an important part of staying healthy, but it's particularly important when you're working in the air.

So if you've ever had trouble concentrating during a flight due to dehydration or exhaustion, then you know how important it is for flight attendants to stay hydrated!

4. They get enough sleep before boarding

You don't have to be a flight attendant to know that long flights can be mentally and physically exhausting. In fact, one study found that flight attendants who had slept less than six hours in the past 24 hours were more likely to experience a mental health disorder (like depression) than those who slept for seven hours or more. If you've already done everything you can to sleep well before boarding—like sleeping during your layover, for example—you should definitely try to get as much rest as possible before your flight.

This is because sleep deprivation can have serious consequences for our overall health, including poor decision making and physical impairment—but it also has a significant impact on our mental health. In fact, chronic sleep loss is associated with an increased risk of depression, anxiety disorders and suicide ideation.

Remember that sleep isn't just about being rested enough to perform your duties effectively, it's also about feeling mentally well enough to do so!

5. They avoid alcohol before work

According to a recent study, when cabin crew members drink before work, their performance suffers and they become more irritable. This can lead to them making mistakes at work, which could result in injuries or even death for passengers.

In addition to causing problems at work, alcohol consumption can also affect your body's ability to heal itself after an injury takes place. The liver is responsible for metabolizing alcohol into acetaldehyde so that it can be safely eliminated from your system through urine or sweat (or other bodily fluids). However, if you consume too much alcohol before going into work, the liver won't be able to metabolize enough acetaldehyde before it reaches your brain—which can lead to headaches or nausea while flying long distances (which are already uncomfortable enough!).

That’s why, they refrain from drinking alcohol before boarding the plane because flight attendants know the consequences after drinking one. Nevertheless, flight attendants are required to stay mentally alert during flights because they need to respond quickly in case of an emergency. If they become tired or feel drowsy while working, they may not be able to respond quickly enough if there is an emergency on board the plane or during landing.

This is important because these will give them energy throughout their shift and help reduce stress levels during the flight.  Eating good food can also help them stay mentally sharp while they’re working long hours in an unnatural environment where there are loud noises and bright lights that can make it hard to concentrate on anything else besides the tasks at hand.

More importantly, eating well-balanced meals throughout the day helps keep their mind focused on what needs doing instead of being distracted by hunger pangs or cravings for unhealthy foods like candy bars or soda pop.

Sometimes, you just need a break. When you're working as a flight attendant, it can be hard to take a break. There are so many things to do in such little time, and the pressure is on. But if you don't take care of yourself—both physically and mentally—you might not be able to do your job as well as you could otherwise.

This is important because breaks help them stay focused. Taking breaks from their work not only gives them time to recover from the stress of their jobs, but it also helps them refocus and get back into “work mode.” This means they’ll be more prepared to handle whatever happens next when they return to work!

In addition, breaks help them recharge their batteries. If nothing else, taking breaks helps flight attendants recharge physically because they get some much-needed sleep or food in between shifts. This can make all the difference when it comes down to whether or not they’re able to keep going throughout the day!

Meditation is an effective way to reduce these symptoms and prevent them from occurring. Flight attendants practice meditation during their off-duty hours or on the job. Since they have access to a quiet room or a space where they can be alone.

So why is this important? First, meditation is a great way to keep their cool under pressure. This is because when you meditate, you're practicing mindfulness—a mental state where you focus on one thing at a time while letting go of other thoughts. In addition, it helps them become more aware of what's going on around them and how flight attendants are feeling physically, emotionally, and mentally. In fact, meditation helps keep their  mind clear so that when something happens that makes it hard to stay calm (like an argument with a passenger), it won't have as much of an impact on their ability to deal with the situation effectively.

As travel and commuting times continue to increase, it's more important than ever for flight attendants to find ways to stay physically, mentally and emotionally healthy. With 8 simple steps above, they are able to protect themselves from too much stress and depression. 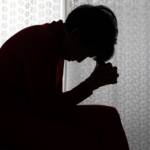 With each and every one of us, anxiety manifests in its own way. Some people can be anxious but be unable to bring them to panic, whereas some people just minutes away from a heart attack when their anxiety gets the best of them. Here are 9 ways on how anxiety varies from one person… 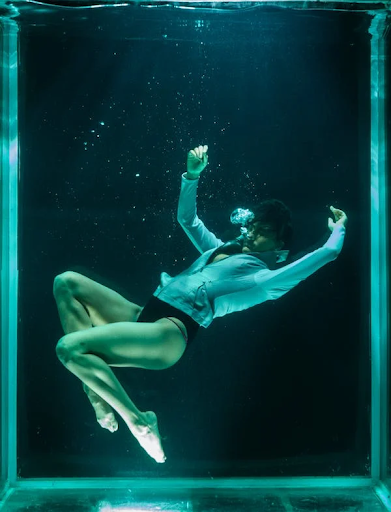 Are you looking for ideas on how to defeat stress? For those of you who don’t know what a floating tank is, it’s basically a giant pool that contains 1,000 pounds of epsom salt. As crazy as this may sound,float tanks are an unconventional way to relieve stress, relax, and gain energy. This provides a…

Self-confidence is all about knowing your strengths, weaknesses and the things that make you unique. It’s knowing who you are as a person, how others perceive you and what motivates you to do certain things. However, many of us suffer from low self-esteem when we get depressed. No matter how much we try to make…

The onset of depression can occur at different ages, affecting everyone differently. With the world that we live in, the possibilities of something negative occurring are high. Being able to find positive things to lift our spirits is definitely a good thing to do. In this article, we will list the 8 Best Blogs for… 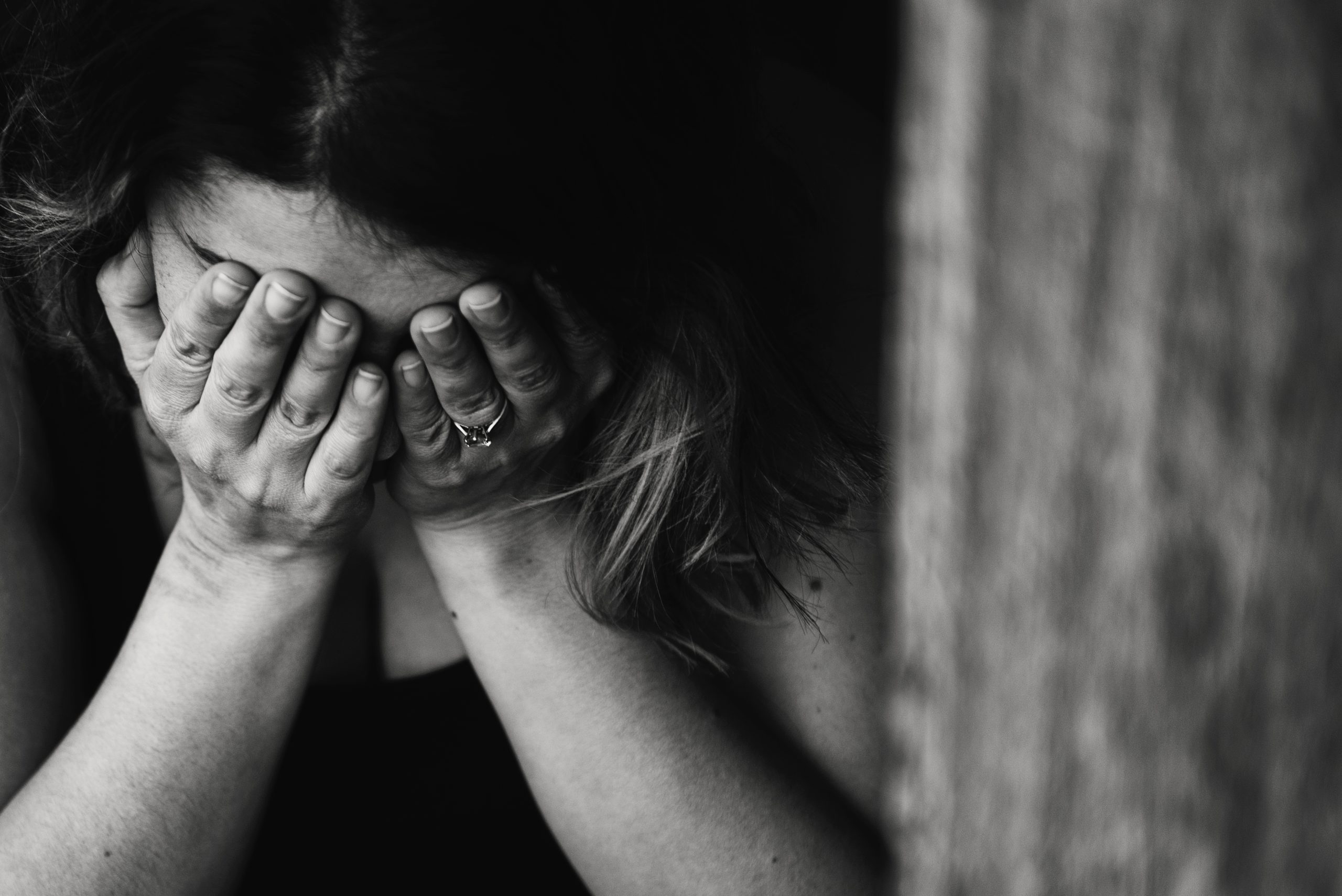 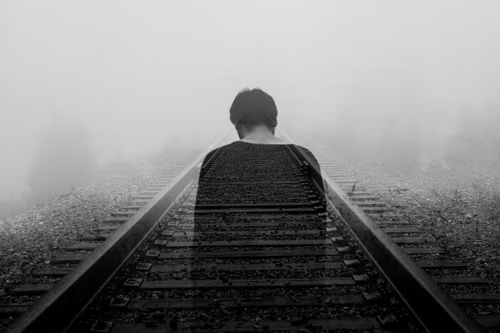 Depression is a mental health issue that can be difficult to deal with, not to mention the emotional toll it takes on the person who suffers from it. Depression can lead to isolation, unhealthy habits, and a decreased quality of life. The person suffering may feel hopeless or believe their situation will never…