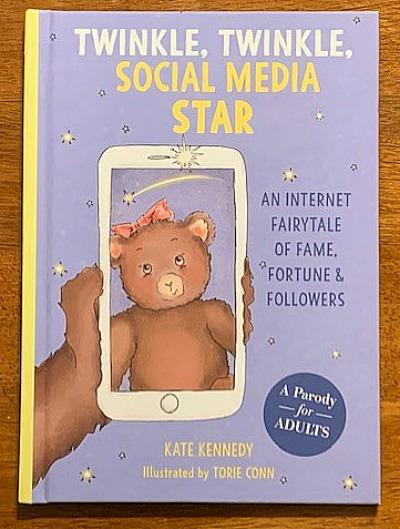 I think it's common knowledge that social media is everywhere. And, of course, when a social phenomenon is ubiquitous, there are bound to be jokes made about said phenomenon. There are some really funny jokes out there about social media. But, never before have I seen so much hilarious comedy about social media in one place until I read Twinkle, Twinkle, Social Media Star: An Internet Fairytale of Fame, Fortune & Followers, written by Kate Kennedy and illustrated by Torie Conn.

I have to warn you that when you first look at this book, it appears to be an adorable children's book. But, when you look closely at the cover, it does say “A Parody for Adults”—which is what it truly is, and a genius one at that!

The book starts out with a momma bear saying goodnight to her little bear. While saying goodnight, momma bear provides wise (and funny) lessons regarding social media, intertwined with fairy tale references, for a fun and lighthearted nighttime story that will surprise and have many readers chuckling.

According to Ms. Kennedy's blog, her book “is an irreverent, self aware and ultimately heartwarming poem for adults. From sponsored posts and crowdfunding to telling people how to vote and what to post, this book satirically explores how a parent might explain the hilarious world of internet fame to a child.”

The book pokes a lot of fun at social media. And, I think, as one reads the book, one can't help but think about social media and what role it plays in people's lives. And, I don't want to spoil it for you, but I love the ending. It's sweet, lovely, and thought provoking.

Where You Can Get Your Copy Of This Social Media Parody

The book is available for purchase on Amazon. It comes in hardcover for $12.38 and in the Kindle version for $9.99. You can also find Ms. Kennedy's book on Barnes & Noble in hardcover for $14.95. All prices are subject to change. This would make a hilarious and special gift for many adults! It's a quick, fun read that many will enjoy!

The seasons are changing and before we know the holidays will be here. There’s so many people on your list, that you always want to make sure to get, them something they can use. Latest Buy is the perfect place to find all your holiday gifts, there are so many things you can choose from. Woman… 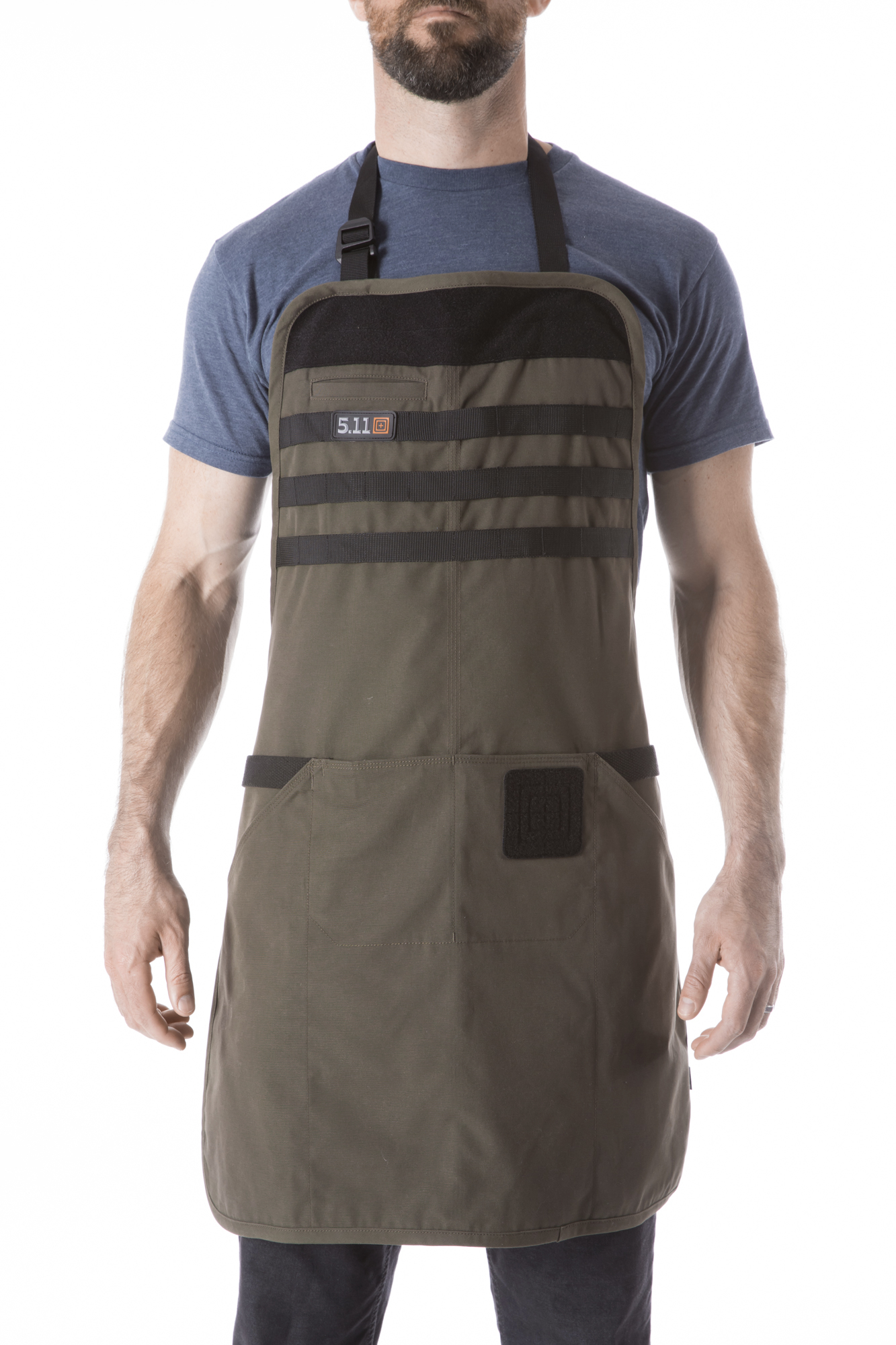 When it comes to grilling, my sister and my husband do it all as well as all the cooking, she has her apron and he is the one who needed his own apron so that while either cooking or barbequing nothing gets on his clothes.  While looking for a man apron I found the Tactical…

If you are out there in the market to buy a used car, you need to do a little bit of research and investigation to find that perfect piece. You should know where the potential problems may be, how to identify them, and are they worth leaving a car. Here are 5 practical ways to… 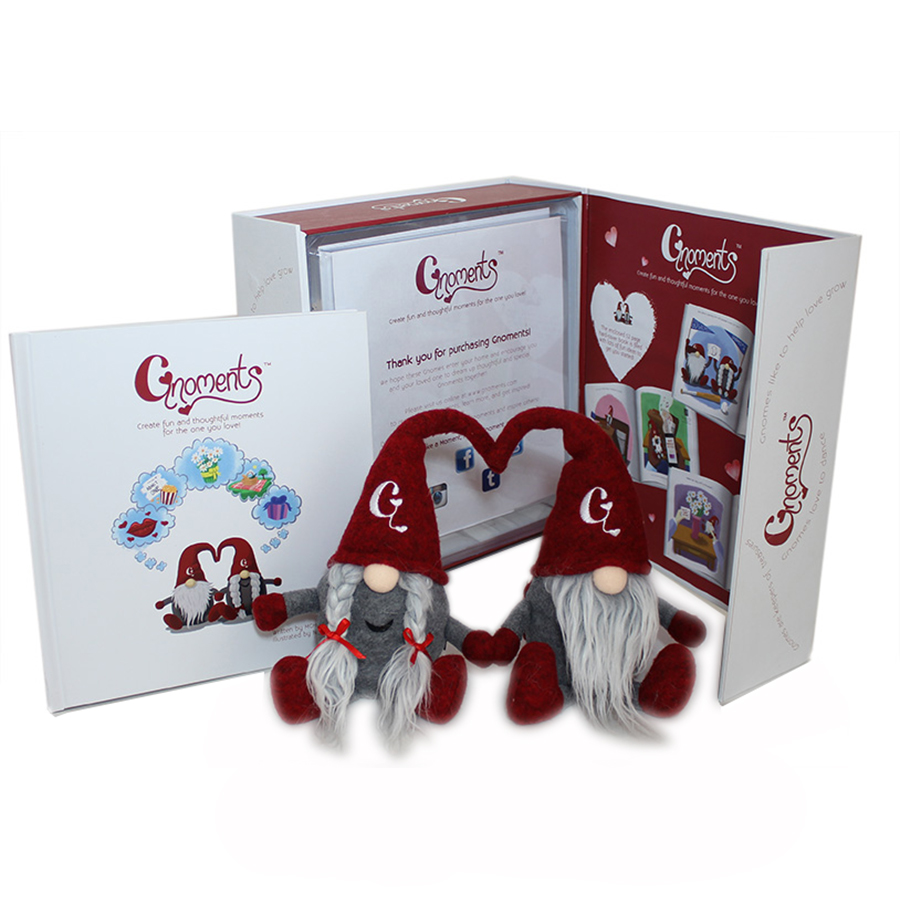 Every relationship can use help keeping it fresh. Gnoments help keep you in touch with your partner. Just a small note to let them know you are thinking about them. My husband puts his gnome in my lunch box with a sweet little note. He doesn’t do it everyday so I am very surprised and pleased…

Do you love reading as much as I do, nothing better than curling up and relaxing with a great book. This helps me to relax, from a stress  filled day.  Love to get lost in what I am reading , and feeling like I am living it too. Naomi Dienner recently loses her… 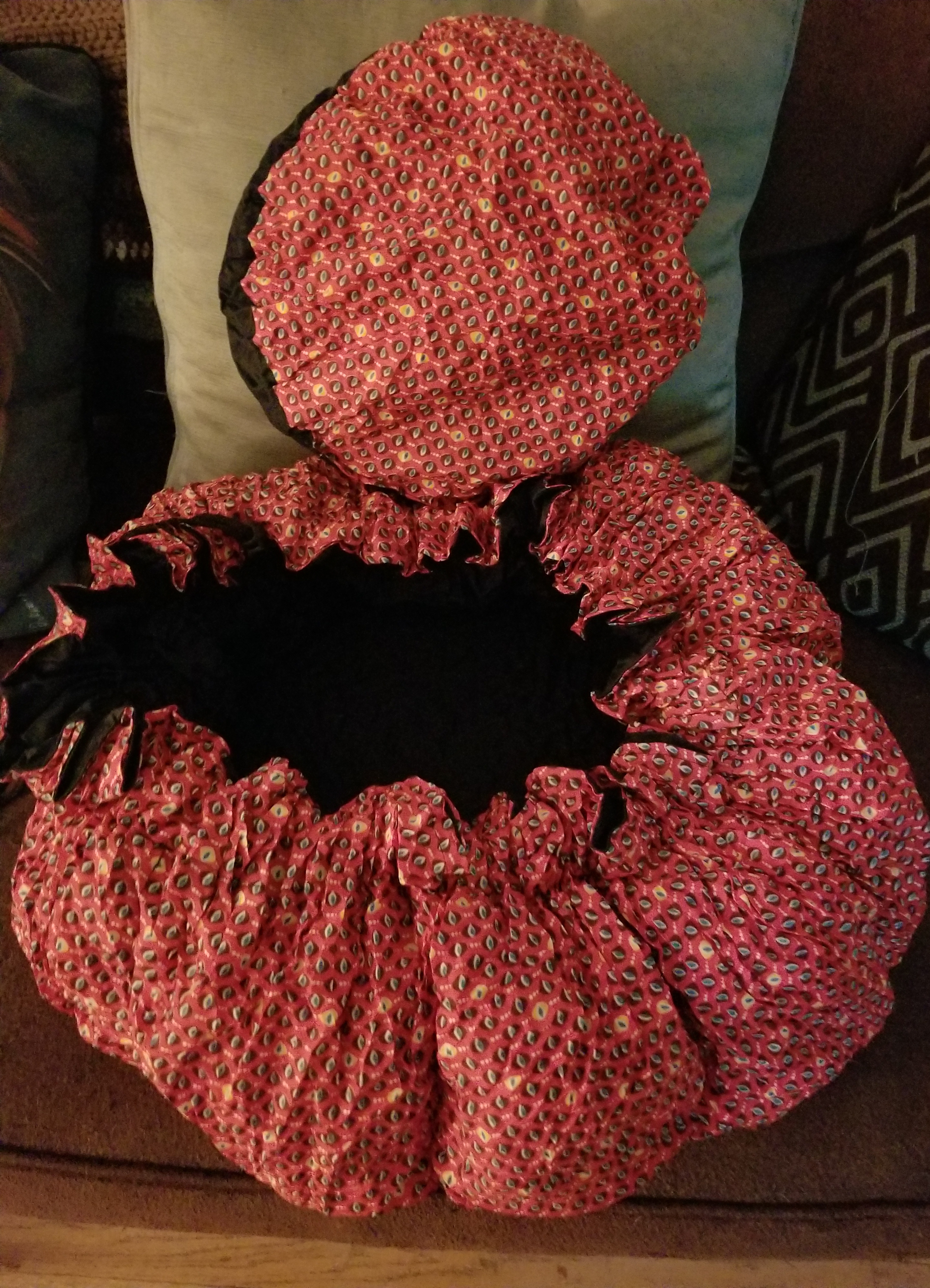 Are you like most of us, always on the move from early in the morning to late at night. And somewhere in between trying to make dinner, and then trying to keep it warm till then. Well, I have found the perfect thing, just for this instance. The Wonderbag, Now you can safely cook food…