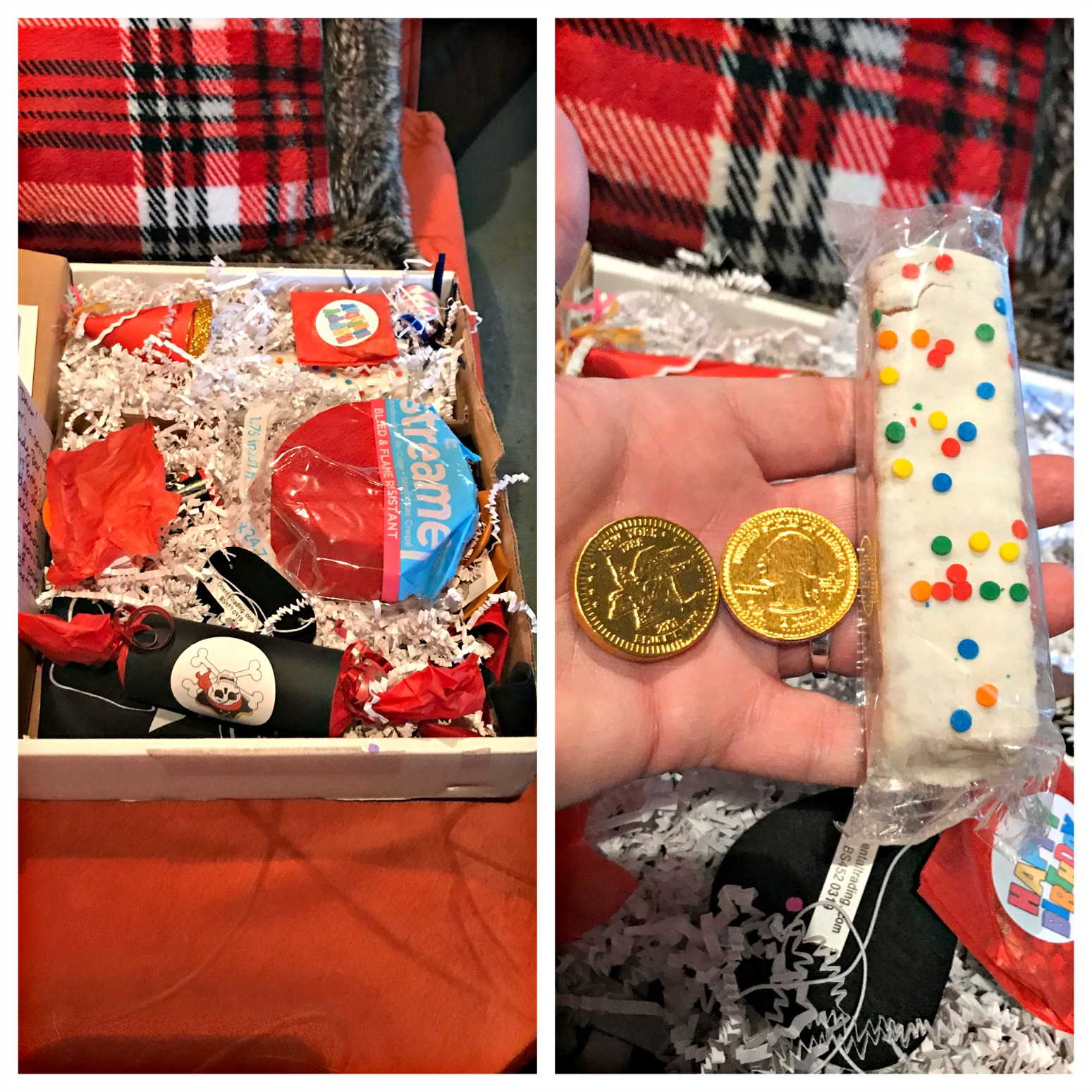 Throw A Party Just Because!  You Don't Need A Reason To Have Fun!

The days we are living in right now are scary.  We all know the crisis is happening, but we aren't sure where this is going to end and how far it will go.  I'm tired of worrying and being fearful, how about you?  I have granddaughters and the oldest has been pulled out of school.  I know she's scared but doesn't quite understand what's going on.  That's when I decided to throw a party just because!  It's time to have some fun.  I recently received a great Pirate Party Birthday Box from Whata Piñata full of exciting party supplies.  My granddaughter was so happy when she saw the box.  Yes, it was supposed to be for a birthday, but desperate times call for desperate measures.  My girls needed to have some fun!  Nothing like a surprise party and throwing some biodegradable confetti, as they walk in and you yell surprise. 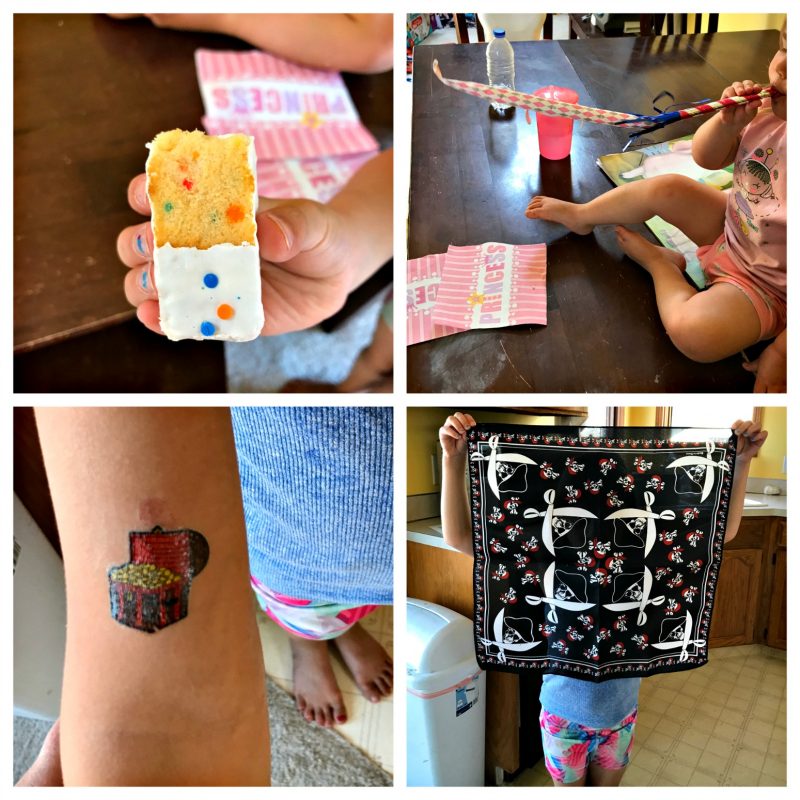 A Party Full Of Fun

We could've made a piñata if we wanted to, but honestly, we just had fun without one.  You can also purchase one from Whata Piñata.  They have some pretty cool ones to choose from.  Anyway, my granddaughters, daughter, and I opened up that box of party supplies and started to blow up the balloons.  Next, we opened the small candy look-alike tube that held candy and that was it!  They were done.  I kept going while they enjoyed some lollipops, chocolate coins, gum, and that's when I stopped them.  That was enough sugar for now. 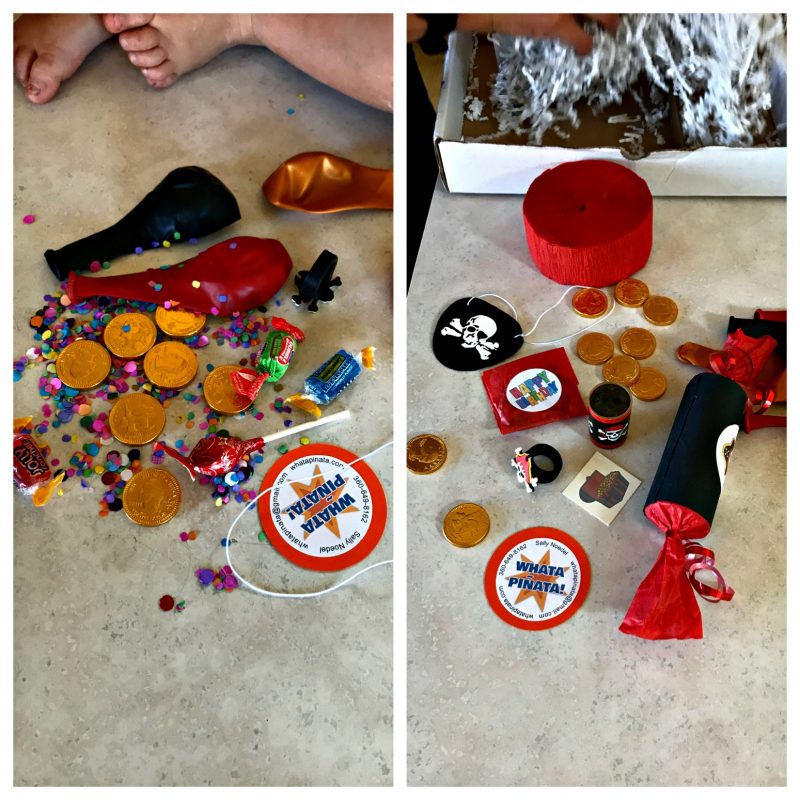 The Pirate Birthday Box comes with lots of fun stuff!  Some of the exciting items are balloons, a party hat, party blower, streamers, confetti, a pirate tattoo, and my favorite, a pirate bandana.  There are other fun items, but I want it to be a surprise for you.  Just trust me when I tell you they give you everything you will need.  We put on some music and had a party.  The kids were able to kick back, laugh, smile, and forget about the crazy world for a little while.  How did you spend your week? 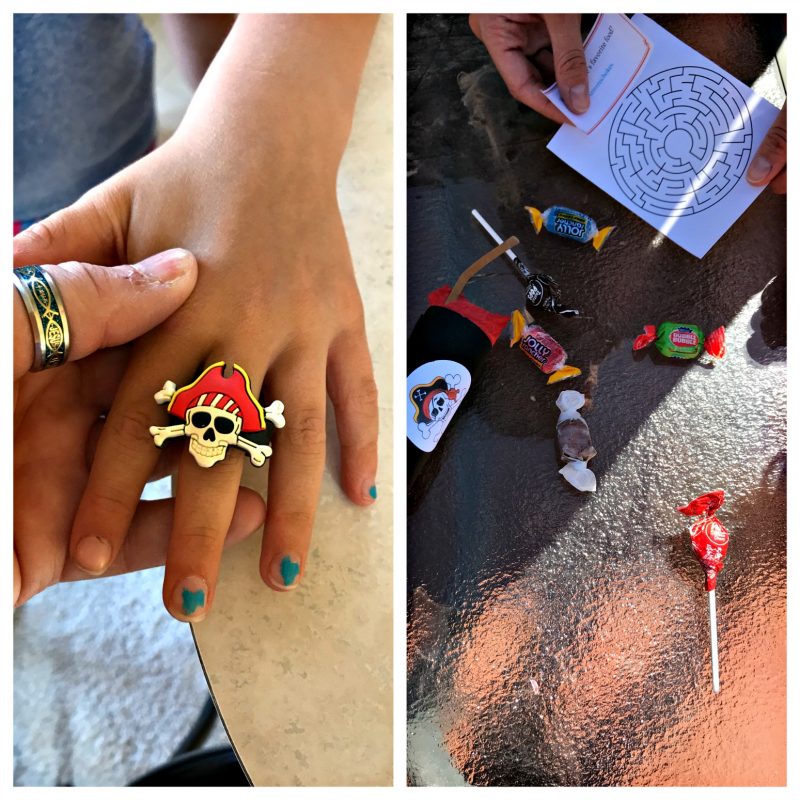 So these uncertain times will eventually end.  You can choose to crumble and fall in the middle of it all or you can have a party!  I choose to party and have a blast.  Yes, I'm very sad at times, but it's ok to enjoy this time, especially since we're alive. There are a so many things that you can do like to create DIY tablescape. I'm so thankful I'm alive and well and I'm going to enjoy it.  I hope you do too.

When it comes to my fur babies I treat them like they are my kids, and the only name we trust is Hartz, they have been around  for as long as I can remember. My parents used so many of their products on our pets one time or another. With having new puppies we look… 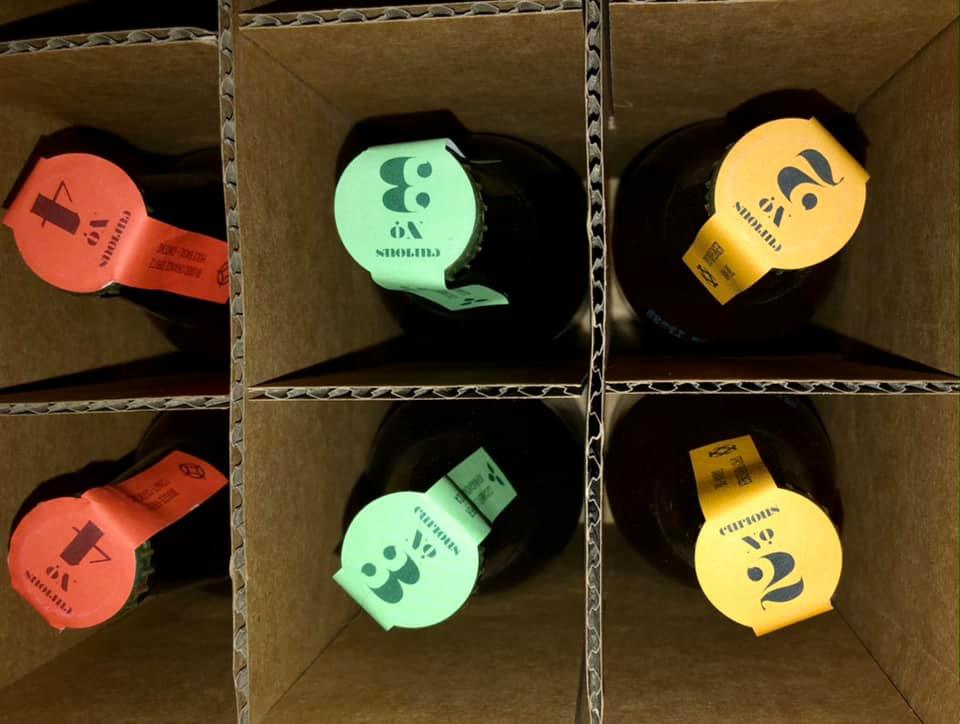 Yummy Booze Free Cocktails Yummy in my time. Can you say enjoying yourself with a cocktail but not getting drunk at all. Something you can share with your friends or take for yourself so you can drive home safely after a get together? I always love to be social and I definitely hate feeling left… 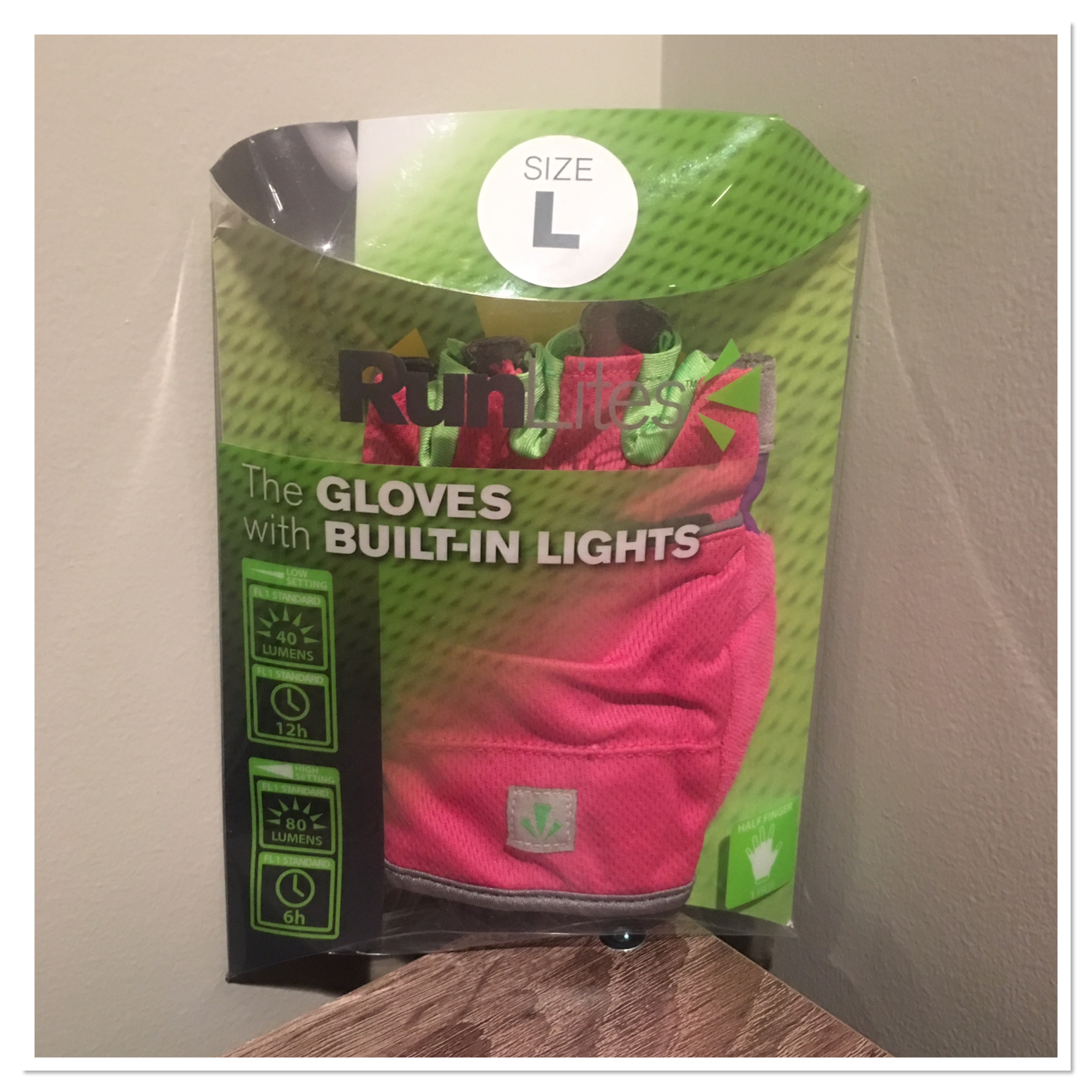 Summer is over and fall is fast approaching. But I still want to go for my nightly walk. There is still so much I want to do but it gets dark earlier and earlier each night. I could carry a flashlight with me but then that’s just something I have to carry. I’m already carrying…

Every woman wants that one piece of jewelery that stands out, something that’s different and no one else has. With Valentines day coming up , there are a lot of special ladies out there, who deserve something unique and different. Dune Jewelry is just that,  Whats different about this jewelry is the sand, you can pick sand…

“One Christmas Eve it was a cold stormy night; and nothing at the north pole was going quite right…” Santa’s (Zany, Wacky, Just Not Right!)Night Before Christmas is a whimsical tale of Santa’s journey through a Christmas Eve that doesn’t go as he expects. One small event leads to a series of surprises that change…