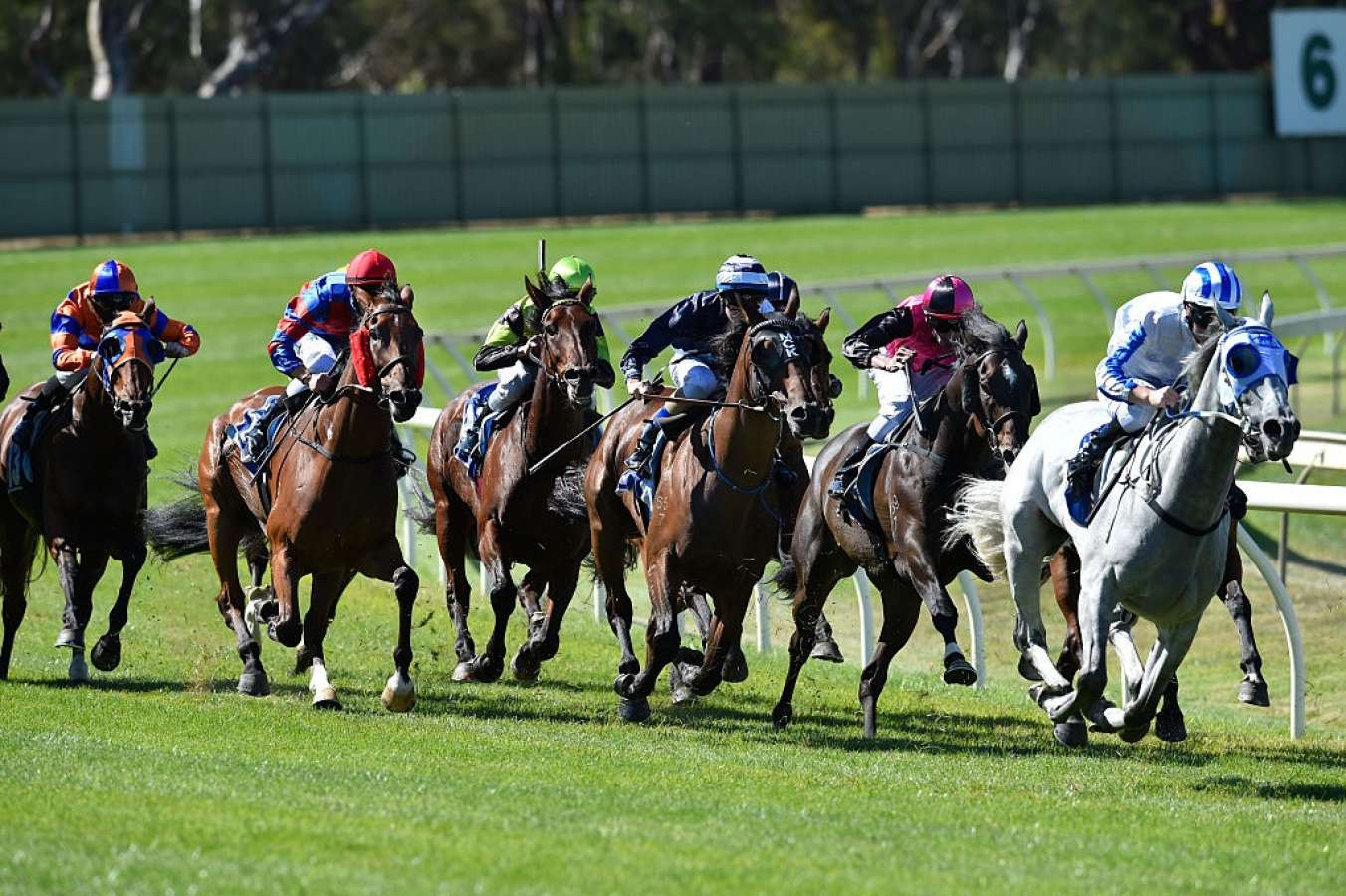 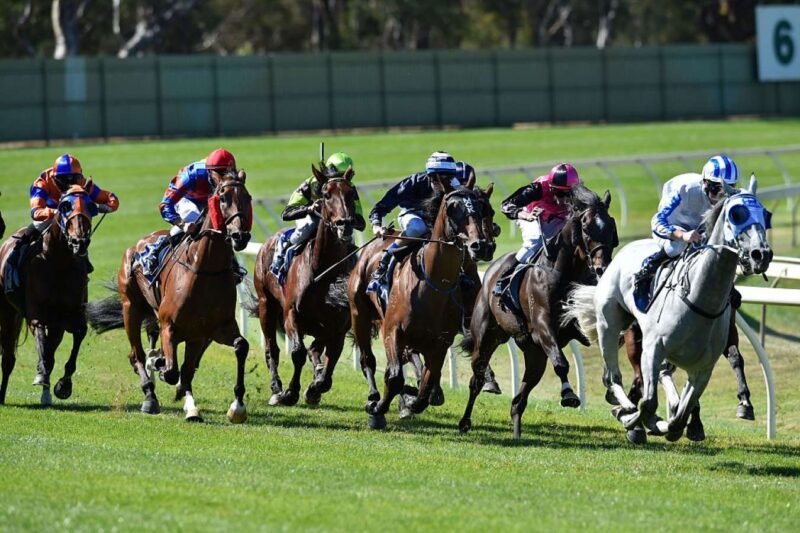 The Bendigo Cup is a Group 3 thoroughbred race which takes place at Bendigo Racecourse in Victoria during the Spring Racing Carnival. Having only been upgraded to a Group 3 six short years ago, the race has rapidly become a key event in the country racing scene, and the top performing horses here have a chance to go on and compete in much bigger races.

A history of the Bendigo Cup

Like many Australian races, the Bendigo Cup has a long history. It was officially first run more than 150 years ago in 1868, but at that time it was known as the Sandhurst Cup – that edition of the race was won by a horse called Old England.

It wasn’t until more than 100 years later, in 1979, that the Bendigo Cup became a Listed race, and traditionally it has been held in November, after the Melbourne Cup and the official end of the Spring Racing Carnival. Over the last few years, however, both of those things have changed, and the race has taken on new significance as a result.

In 2009, the Bendigo Cup was moved from November to late October, meaning it now takes place on the Wednesday prior to the Melbourne Cup. This, along with the upgrade of the event to Group 3 status, has made the race a more attractive proposition for many quality staying horses.

The Bendigo Cup now acts as something of a springboard for horses targeting bigger races in the following week as the Spring Carnival winds to a close. Stayers from this race will often make appearances in races at a similar level such as the Ballarat Cup, but there have also been horses who have gone on to perform well at the VRC Queen Elizabeth Stakes – as recently as 2016, Bendigo Cup winner Francis of Assisi won them both in the same year, with the performance of the Irish-born gelding indicative of the ever-growing international presence in the race.

Indeed, top performers at the Bendigo Cup can even go on to compete in The Race That Stops A Nation. It was only last year that the UK-born Pondus fell just a head short of winning this event, and had he crept over the line he would have earned a berth in the Melbourne Cup the following week.

The 2021 edition of the Bendigo Cup will be run and won on Wednesday, the 27th of October. The exact start time of the 2,400-metre race has not yet been determined, but as the feature event on the program it will presumably be later on in the afternoon. Participants will share in a total prize pool of $400,000.

As a Group 3 race in a carnival filled with Group 1 and Group 2s, the Bendigo Cup isn’t exactly the race to which people look forward throughout the course of the year. It is, however, growing in significance each and every year, and having recently attained Group 3 status and been moved to the week prior to the Melbourne Cup, it is increasingly acting as a lead-in to bigger events for many horses. It might be overshadowed by plenty of races throughout the spring, but for a Wednesday afternoon event in country Victoria, it will garner plenty of attention.

The Kinivo WID320 is a 802.11n USB dongle that can allow you to connect to WiFi networks with speeds up to 300 Mbps. Sometimes, when we are away the internet, is so slow, this would be the best thing for me. The wireless device is easy to set up, just install the drivers and it…

. Asking which is better out of betting in sports at fun88 and playing online slots games is a tough question to answer. Firstly, it’s entirely subjective. It depends on the individual. Some people enjoy sports betting whilst others enjoy slots at casinos – click to visit Slotsuk.co.uk.. What’s more, although sports betting and casino… 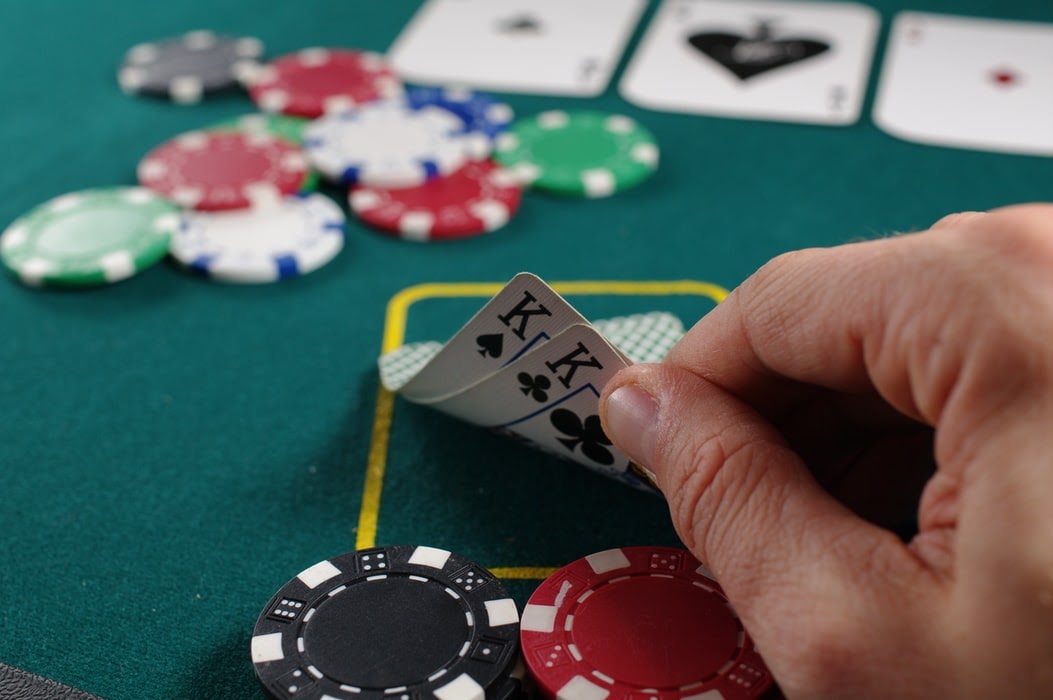 Poker is a unique game that requires a lot of expertise to comprehend the rules and technicalities fully. Like every other game, Poker has its rules and procedures that guide how the game is played from the starting point to the end.  Despite rules of engagement in Poker, don’t be surprised some players still…

Peppa is a loveable, cheeky little piggy who lives with her younger brother George, Mummy Pig and Daddy Pig. Peppa s favorite things include playing games, dressing up, days out and jumping in muddy puddles. Her adventures always end happily with loud snorts of laughter. We love movies here and having younger nieces and nephews…. 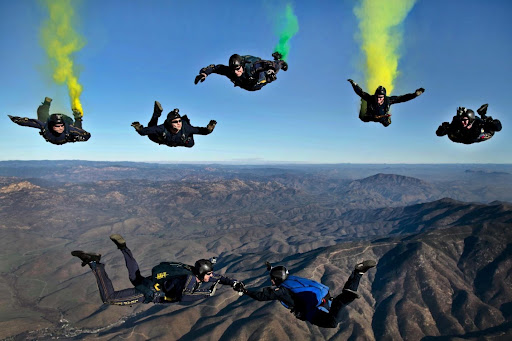 Image credit – https://imagesource.io/images/guide-for-adventure-tours-in-scottsdale/ Going out to have an adventure is really beneficial for both your mental and physical health. It helps in making you feel good and fresh. Due to this pandemic, the physical activity of most of us has been quite limited. Staying indoors has made us lethargic. So, it’s…

The first time I went to Disney World was for my 10th birthday. After that, I did not have another chance to go until almost three years ago, which means that there were nine years between my first and second trip. I am a huge Disney fan, and I spent the past almost three…