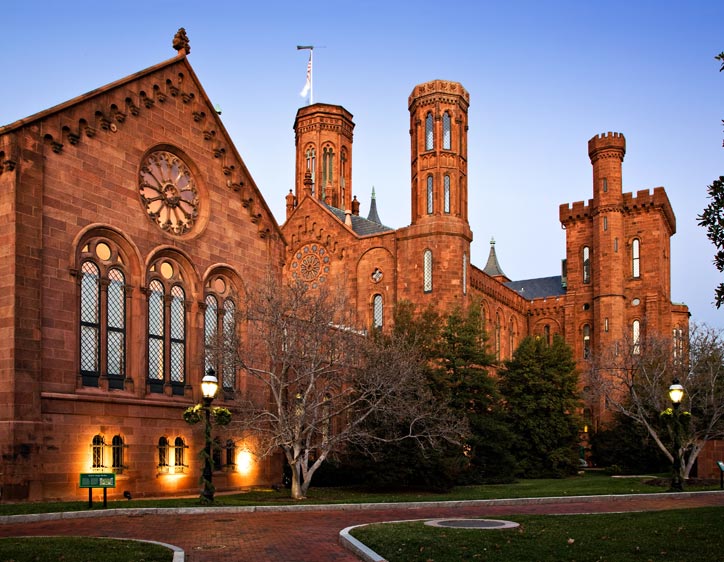 NEW YORK, JULY 27, 2016 – It began as a radical idea to preserve a mysterious land of “boiling sulpher springs.” Now the National Park Service is 100 years old – with more than 400 places we've seen fit to save forever. Smithsonian Channel will celebrate the centennial with AMERICA'S NATIONAL PARKS AT 100 premiering Sunday, August 28 at 8 p.m. ET/PT. The one-hour special tells the story of how this radical idea evolved into an enduring mission shaped by the creativity, resourcefulness and passion of individual Americans.

AMERICA’S NATIONAL PARKS AT 100 takes an unexpected view of the first century of our National Park System. The poster-child parks like Yosemite, Yellowstone, and Grand Canyon all have rich scenery and surprising histories. But of the more than 400 places now managed by the Park Service, many are preserved not just for their scenery, but for their importance to the American story, scientific inquiry and preservation of our national treasures.

Some parks feature fascinating backstories, while others offer modern mysteries. In the 1890s, a 16-year-old boy was riding his horse in the territory of New Mexico when he spotted a flurry of bats emerging from the hills. As he got closer, he saw “the biggest and blackest hole I had ever seen, out of which the bats seemed literally to boil.” The boy, Jim White, would go on to play an instrumental role in establishing Carlsbad Caverns as a national park. Over a century later, biologists Louise Allen and Nickolay Hristov are still discovering unexplored caverns – and using the latest technology to create 3-D maps of them.

America’s third national park served as a natural barrier to defend Washington, DC during the Civil War. Today, Rock Creek Park is a laboratory for Smithsonian Institution scientists trying to understand how wildlife adapts in an urban environment. “You think this is primarily a people park, but it’s really an animal park, too,” Smithsonian research ecologist Bill McShea says. Camera traps have revealed the presence of white-tailed deer, wild turkeys and even coyotes.

Along with natural spaces, the National Park Service protects places of historical importance, such as the Civil War battlefields of Gettysburg and Antietam. These, too, are yielding modern-day discoveries. Smithsonian forensic anthropologists Doug Owsley and Kari Bruwelheide are often called upon to analyze the remains of soldiers. “Telling that story…makes the event, the history, not just so much more tangible, but so much more personal,” Bruwelheide says.

Other parks featured in AMERICA’S NATIONAL PARKS AT 100 include Arizona’s Petrified Forest, Crater Lake in Oregon, California’s Channel Islands, and one of the newest national parks, Tule Springs Fossil Beds National Monument outside of Las Vegas.

AMERICA’S NATIONAL PARKS AT 100 is produced and written by Dan Wolf. Joy Galane and David Royle serve as executive producers for Smithsonian Channel.

Smithsonian Channel(TM), owned by Smithsonian Networks(TM), a joint venture between Showtime Networks Inc. and the Smithsonian Institution, is where curiosity lives, inspiration strikes and wonders never cease. This is the place for awe-inspiring stories, powerful documentaries and amazing entertainment across multiple platforms. Smithsonian Channel combines the storytelling prowess of SHOWTIME® with the unmatched resources and rich traditions of the Smithsonian, to create award-winning programming that shines new light on popular genres such as air and space, history, science, nature, and pop culture. Among the network's offerings are series including Aerial America, Million Dollar American Princesses, The Weapon Hunter, Mighty Ships, Mighty Planes and Air Disasters, as well as critically-acclaimed specials that include Civil War 360, 9/11: The Heartland Tapes; MLK: The Assassination Tapes and The Day Kennedy Died. Smithsonian Networks also operates Smithsonian Earth(TM), through SN Digital LLC., a new subscription video streaming service delivering spectacular original nature and wildlife content. To learn more, go to www.smithsonianchannel.com, or connect with us on Facebook, Twitter, and Instagram. 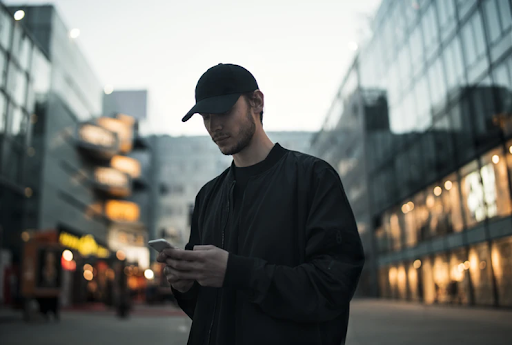 People will often save their cash for months in advance of going on holiday. You skip those nights out, be a little more choosy in the market, and keep the car put away. After a wonderful time, you get back home from your trip and get your mobile bill. All that money you…

Are you like us we are forever taking a road trip, and having kids can get very stressful when traveling? We have found the most amazing back seat organizer, the Junkie. This is a miracle worker, transforms anyone back seat, organizes all the junk and keeps your kids entertained. We all know what it’s like… 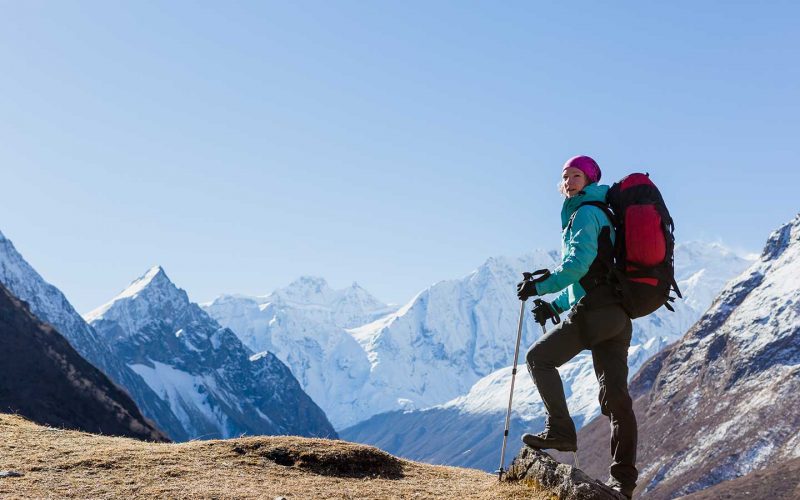 Perched between two gigantic provinces and lying at the foot of the Himalayas, Nepal features some of the world’s most beautiful landscapes that can charm any traveler’s eye! Though smaller in size the country features magnificent views of the Himalayan peaks, pristine flora and fauna, as well as medieval and sacred cities with rich cultural…

Bora Bora, located in the Society Islands, is Tahiti’s crown jewel – a true Polynesian island paradise that tourists the world over consider the ultimate tropical vacation destination. Hollywood, and film industries from most other parts of the globe, have never tired of capturing its spectacular topography. Probably its most definitive landmarks are the twin…

Travel and education are two of the best ways to enrich your life and broaden your horizons. After the decision to return to college, though, you may begin to wonder how much a degree program will limit your free time. Because going back to school is such a commitment, many students like to take… 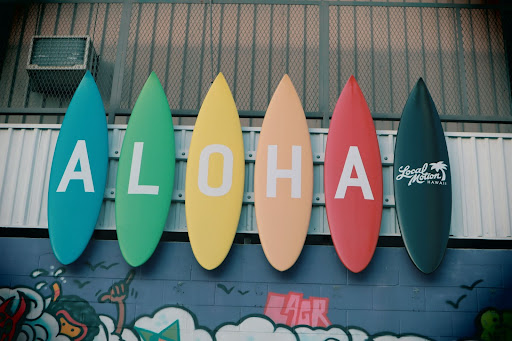 Hawaii has a lot to offer, but there are certain activities that won’t cost you a dime. If you’re planning a trip to the Hawaiian islands, be sure to check out this list of ten things you can do for free – and make the most of your time in paradise.   Here…