“AMERICA’S TOP AWAY FROM HOME COOK” ANNOUNCED BY
EXTENDED STAY AMERICA HOTELS AND FOOD NETWORK HOST
SUNNY ANDERSON
CHARLOTTE, N.C. – Sept. 23, 2014 – Extended Stay America, the largest
owned and operated hotel chain with kitchens in every room, names Lauren
Wyler “America’s Top Away From Home Cook,” winner of the brand’s national recipe
contest with judging hosted by Food Network Personality Sunny Anderson. To
see highlights from the contest view the video below or watch the complete version
on Extended Stay America’s YouTube channel at http://youtu.be/BcHkk636-2I.
America’s Top Away From Home Cook receives $5,000, inclusion in Extended
Stay America’s “Away From Home Cooking” cookbook and the opportunity to share
her winning recipe alongside Sunny Anderson at the Extended Stay America
traveling hotel room featured at the Food Network New York City Wine & Food
Festival presented by FOOD & WINE, Oct. 16-19. To be a part of the festival
action, foodies, travelers and fans of Sunny Anderson can follow Lauren’s complete
journey and receive expert tips and recipes by connecting with Extended Stay
America on Facebook and Twitter using #cookwithESA.
“I’m beyond excited to be chosen as the winner of Extended Stay America’s
Away From Home Cooking Recipe Contest,” says Lauren. “As a stay-at-home mom,
winning the contest validates that what I do is important — cooking delicious meals
for my kids that introduce them to different flavors and cultures from around the
country. I’m excited to stay with Extended Stay America on family trips and use the
kitchens to cook for my kids.”
Designed as an outlet for everyday cooks to showcase travel-friendly recipes that
can be whipped-up in an Extended Stay America kitchen, the Away From Home
Cooking Recipe Contest received entries from across the nation. The four finalists
competed in a high-energy hotel room cook-off at Extended Stay America in the New
York City area; critiqued by an expert panel of judges including Lodging Magazine
Editor Megan Sullivan, the voice behind popular NYC based food blog Big Girls Small
Kitchen, Cara Eisenpress and Extended Stay America’s own Chef Kay Carreon and
Chief Marketing Officer Tom Seddon.
“Creating recipes for Extended Stay America’s cookbook is one of my favorite
projects because it allows me to do what I love – share simple, affordable meals that
can be made by everyday cooks,” says Food Network Host Sunny Anderson. “I
loved all the entries submitted by the four finalists and hanging out with them as they
prepared their dishes for the cook-off. This contest proves simple delicious dishes
can be made while away from home.”
From business travelers to families on the go, Extended Stay America
encourages cooks of all kinds to visit AwayFromHomeCooking.com for recipe
inspiration and tips.
###
About Extended Stay America
Extended Stay America, Inc., the largest owner/operator of company-branded
hotels in North America, owns and operates 682 hotels in the U.S. and Canada
comprising approximately 76,000 rooms and employs approximately 10,000
employees in its hotel properties and headquarters. The Company owns and
operates hotels under the core brand Extended Stay America®, which serves
the mid-priced extended stay segment, and other brands. Visit
www.extendedstay.com for more information about the Company and its services.
About Sunny Anderson
Sunny Anderson hosts Food Network’s newest show The Kitchen as well as
Cooking For Real. After years of cooking for her music industry friends, she
started catering while a DJ at New York City’s HOT 97, and became the food
and lifestyle editor at Hip Hop Weekly. Sunny appears regularly on the Rachael
Ray Show and the Today Show, is a contributor to O, The Oprah Magazine’s food
section, and is often in Food Network Magazine, Essence, and People. Sunny’s
first cookbook Sunny’s Kitchen: Easy Food for Real Life hit stores Sept. 17,
2013 and reached the New York Time’s bestseller list just 10 days later. Sunny
lives in Brooklyn, N.Y.
About the Food Network New York City Wine & Food Festival presented by
FOOD & WINE
The Food Network New York City Wine & Food Festival is hosted by and benefits the
Food Bank For New York City and Share Our Strength's No Kid Hungry® campaign,
100% of the Festival's net proceeds go toward helping these community based
organizations fight hunger. Southern Wine & Spirits of New York is the exclusive
provider of wine and spirits at the Festival. More information about the Festival can be
found at www.nycwff.org INGREDIENTS
2 cups shredded cabbage mix
2 Tablespoons ranch dressing
1 teaspoon chipotle hot sauce
1/4 cup cilantro leaves, roughly chopped
2 ripe avocados, peeled and pit removed
4 Tablespoons salsa verde
1 lime
1 pound cod
1 teaspoon cumin
4 torta or bolillo rolls, split in half
INSTRUCTIONS
1. In a medium mixing bowl combine the shredded cabbage, ranch dressing, hot sauce, chopped cilantro and ½ teaspoon salt. Stir until the slaw is well mixed.
2. In a small bowl place the peeled avocado, salsa verde and 1/4 teaspoon salt. Using a fork, roughly mash and mix together.
3. Cut the lime in half. Take one of the halves and cut it into wedges to serve with the finished tort as.
4. Heat 2 Tablespoons of oil in a large skillet over medium high heat. While the pan is heating sprinkle the cod with the cumin, ½ teaspoon of salt and ¼ teaspoon of pepper. When the oil is hot, add the fish to the pan and cook for 3-5 minutes. Flip the fish and continue to cook for 3-5 minutes or until the fish flakes easily and is opaque. Remove the pan from the heat and squeeze the half of lime over the fish.
5. To assemble, place the halved torta rolls on each plate. Spread each of the torta bottom evenly with the avocado spread, divide the fish evenly between each and then top each with the slaw. Serve with lime wedges.
=

We are a big fruit-eating family but hate to get it and let it sit for days we all know how that can be. You can not have some fruits for longer than a week, or they will start getting all soft, and some even become bad.   Fresh Paper has been a life saver and…

Tucked away among the gently rolling hills and in a wonderful secluded spot, Roccafiore estate is a real bio-natural reserve, which combines the use of an ancient agricultural tradition with technological innovation in order to preserve the environment. Located in the heart of Todi, the property hosts a winery, a resort, a… 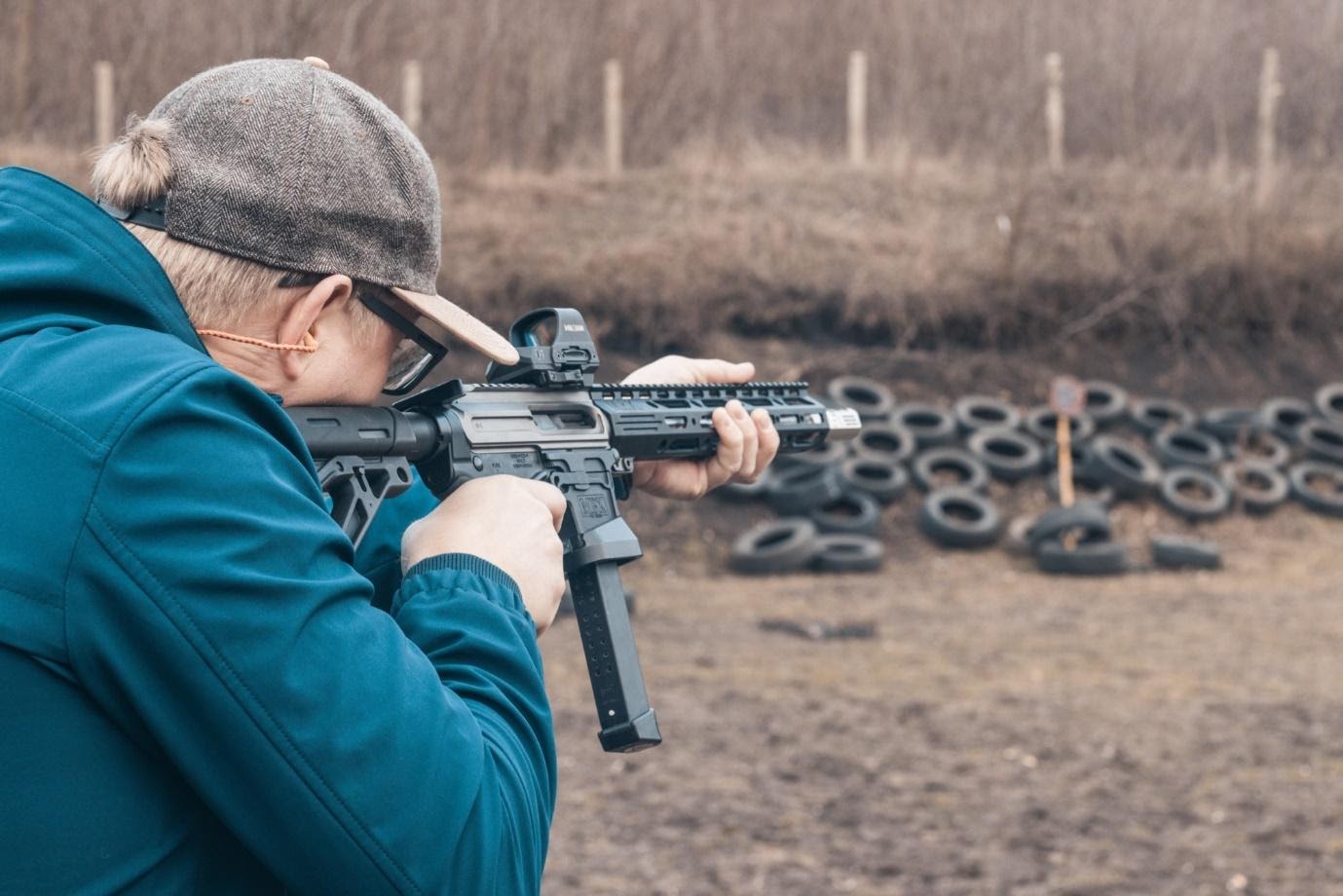 The AR-15 is a popular, reliable, and affordable rifle. It is a dependable addition to your armory. However, like all guns, it requires periodic cleaning to keep it in good shape. If you have recently acquired one of these guns, it is important to learn the upkeep. Read this guide for a quick step-by-step… 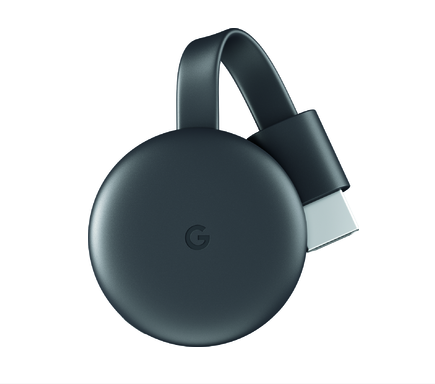 Cable has become too much money, so my sister was like I am cutting it, now what are we going to watch. We all have some kind of a smart TV and decided we would have Hulu and Sling besides Netflix and whatever else we have. How can we watch it all from one thing,… 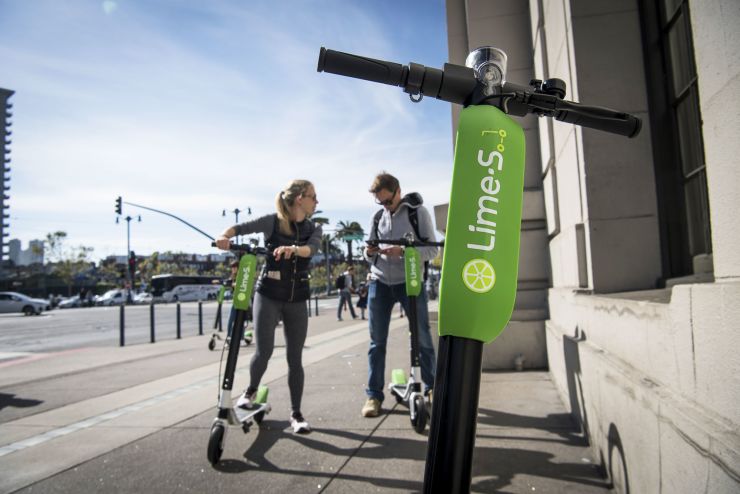 The scooter is a favorite method of transportation for thousands of children worldwide. That doesn’t mean you have to be under a certain age to make use of the added mobility offered by a scooter. Hundreds of able-bodied adults make use of scooters on a daily basis and some people who have difficulty walking on… 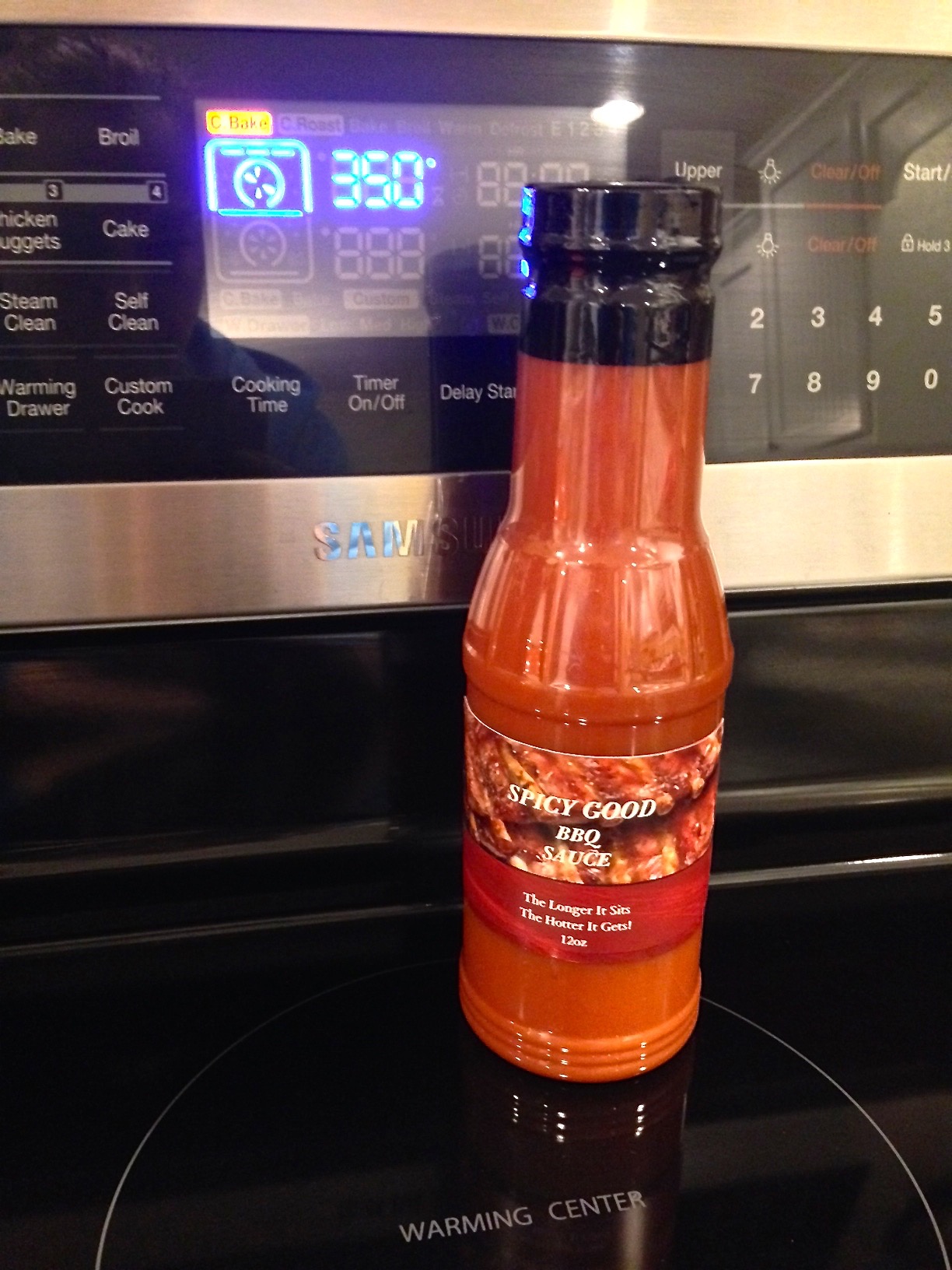 I know it’s still winter — cold, gloomy, bleak most days. But, I’ve got something to warm you up in short order. Spicy Good BBQ Sauce has great flavor, a beautiful color and is perfect to use on any meat product you like. Pork, chicken, steak, shrimp — the sky is the limit when it…