All the monuments near the first refuge weren't for climbers without skill. This graveyard is testament to the unpredictability of high places. Chimborazo is very high. It randomly drops large rocks or pieces of glacier on you, and has weather that changes by the minute. Hiking to the second refuge, we could hear the rocks and pieces of ice falling somewhere above.

“El Refugio Edward Whymper” is a simple, unheated, hut at 16,000 feet. It's named after the English climber who first made it to the summit of the mountain. It isn't completely unheated. When somebody feels like carrying wood up to 5000 meters, the fireplace might raise the temperature 3 degrees.

We drank “mate de coca” a tea made of coca leaves, which are also used to make another product – one that is taken up the nose. That seemed to help. We went hiking for a short while, which was the sum total of my acclimatization. Paco cooked something, and after eating I slept for at least an hour before starting the ascent at eleven that night.

Mount Chimborazo is in Ecuador, about 100 miles south of the Equator. At it's peak, it is the furthest point from the center of our planet. Earth bulges at the equator, making Mount Chimborazo even further out there than Everest. It's the closest point to the sun on the planet, and yet still the coldest place in Ecuador.

Paco, my guide, woke me up at ten that evening. He frowned when he saw my sleeping bag, which packed up smaller than a football, and weighed a pound. My frameless 13-ounce backpack didn't seem to impress him either. In any case, although it was below freezing in the hut, just as he said it would be, I had stayed warm – as I said I would.

Paco didn't speak a word of English, and I was just learning Spanish. Since our whole group consisted of him and me, we had some communication problems. I thought, for example, that the “night” (a few hours) in the hut was included in the $130 fee. He thought I was a mountain climber.

Actually, I had practiced once with crampons and an ice axe on a sledding hill near my house. I climbed forty feet while people walked by with their sleds, warning their kids to stay away from me.

I think Paco was telling me he didn't like the papery rainsuit I was using as a shell. He frowned at my homemade one-ounce ski mask. When he saw my insulating vest, a feathery piece of poly batting with a hole cut in it for my head, I just pretended not to understand what he was saying.

I hadn't planned to climb Chimborazo with such lightweight gear, but I had come to Ecuador on a courier flight, and could bring only carry-on luggage. I had only 12 pounds in the pack to begin with, so by the time I put on all my clothes that night, the weight on my back was irrelevant. The weight of my body, however, wasn't. Paco had to coax me up that mountain.

Glaciers Near The Equator

The glaciers start near the hut. Hiking soon became mountaineering. I put on crampons for the second time in my life. During one of my many breaks (“Demasiado” – too many, which I pretended not to understand when Paco explained in Spanish), I noticed that the thermometer I carried had bottomed out at 5 degrees fahrenheit. I wasn't cold, but I was exhausted at times – the times when I moved. When I sat still I felt like I could run right up that mountain.

We struggled (okay, I struggled) up the ice, hiking, climbing, jumping over crevasses, until I quit at 20,000 feet. I had also quit at 19,000 feet, and at 18,000 feet. Quitting had become my routine. Lying had become Paco's, so he told me straight-faced that the summit was just fifty feet higher. Maybe I wanted to believe him, or maybe the lack of oxygen had scrambled my brain. In any case, I started up the ice again.

We stumbled onto the summit at dawn. Or rather, I stumbled. Paco, who seemed somewhat frail down at the refuge, was in his element at 20,600 feet. Dirtbag Joe, a nineteen-year-old kid from California with ten dollars in his pocket, borrowed equipment, and my Ramen noodles in his stomach, was waiting with a smile.

The sky was a stunning blue color that you never see at lower elevations. Cotapaxi, a classic snow-covered volcano to the north, was clearly visible 70 or 80 miles away. Chimborazo's shadow fell across forty miles of land to the west. I had never seen anything like it.

Handshakes all around, and it was time to get off the mountain. I was told you don't want to be on Mount Chimborazo when she wakes up. She wakes up at nine a.m.

Paco was looking at his watch, and telling me to hurry. He got further and further ahead. Was he going to abandon me? When I caught up to him at the hut at nine a.m., I heard the rocks begin to fall out of the ice above as the sun warmed it. Now I understood. We really needed to get down to the refuge by nine. A thousand feet lower a photograph that mercifully doesn't show my shaking knees ended my Andes mountains adventure. 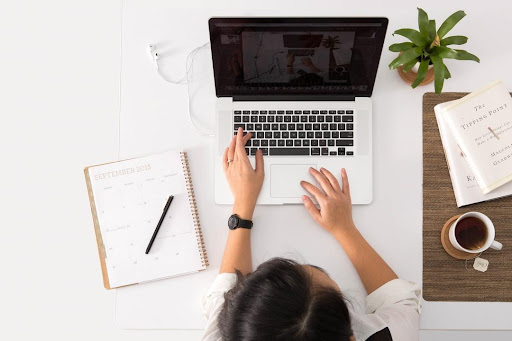 Finally reaching graduation after years of hard work is certainly an exciting time for any student. Whether you’re about to graduate high school or college, it’s likely that you’ve begun considering plans for how you’ll celebrate your graduation and even what you’ll do about a graduation announcement. Before you head to the store or run…

The need to quantify stuff and say for sure what amount of something there is has always fascinated people. This enthusiasm is not listed when it comes to liquids and gases (fluids). The whole dynamic of fluids is different from solids as they can flow and telling the rate of flow is another interesting… 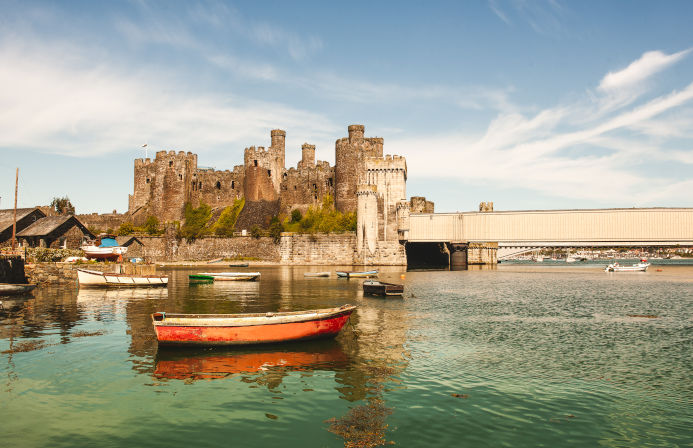 Are you eager to tick more locations off your list this winter? You might be surprised to find out what’s waiting for you on your doorstep. If you’re tempted to get away this season, we’ve compiled a list of the most highly rated landmarks in the UK for some inspiration. Using findings taken… 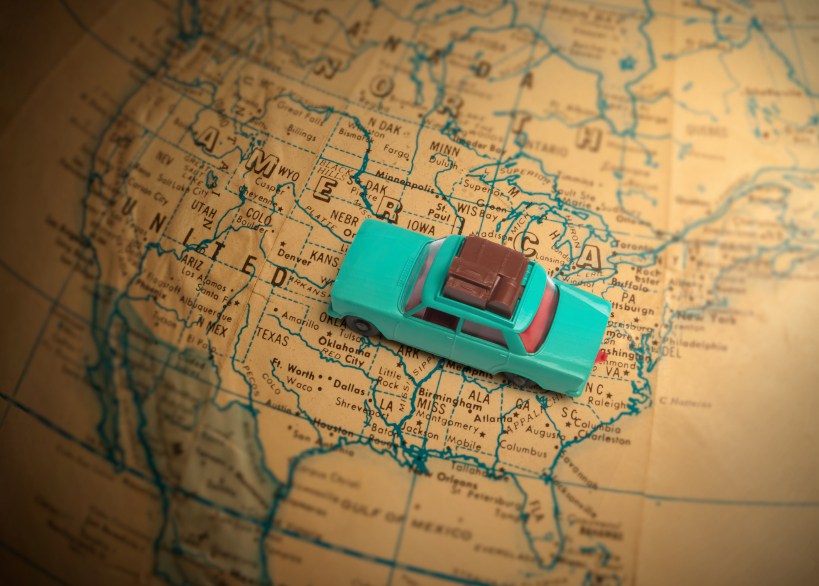 You must be excited about the next vacation you are going to have with your family. But are you afraid of that long road trip? For most of us, it is thrilling in the beginning, but as hours pass by, we start feeling difficult to sit on our car seat feeling bored. Here are a…

There is good news when it comes to the subject of burglary; namely, the crime is decreasing. Over the past decade or so, the crime statistics have shown a marked drop in break-ins. Not just locally, but the world over. Why this might be is a discussion for another day, but at least, it means… 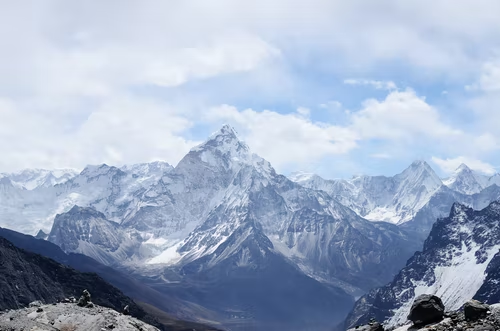 You’ve seen the list of the world’s most dangerous mountains and you’re feeling adventurous. You’ve done Everest, the Grand Canyon and Kilimanjaro and you’re ready for more. In this post,we’ll tell you about the top 10 mountains to hike in Nepal.  1. Mount Everest Mount Everest is one of the most famous mountains in the…