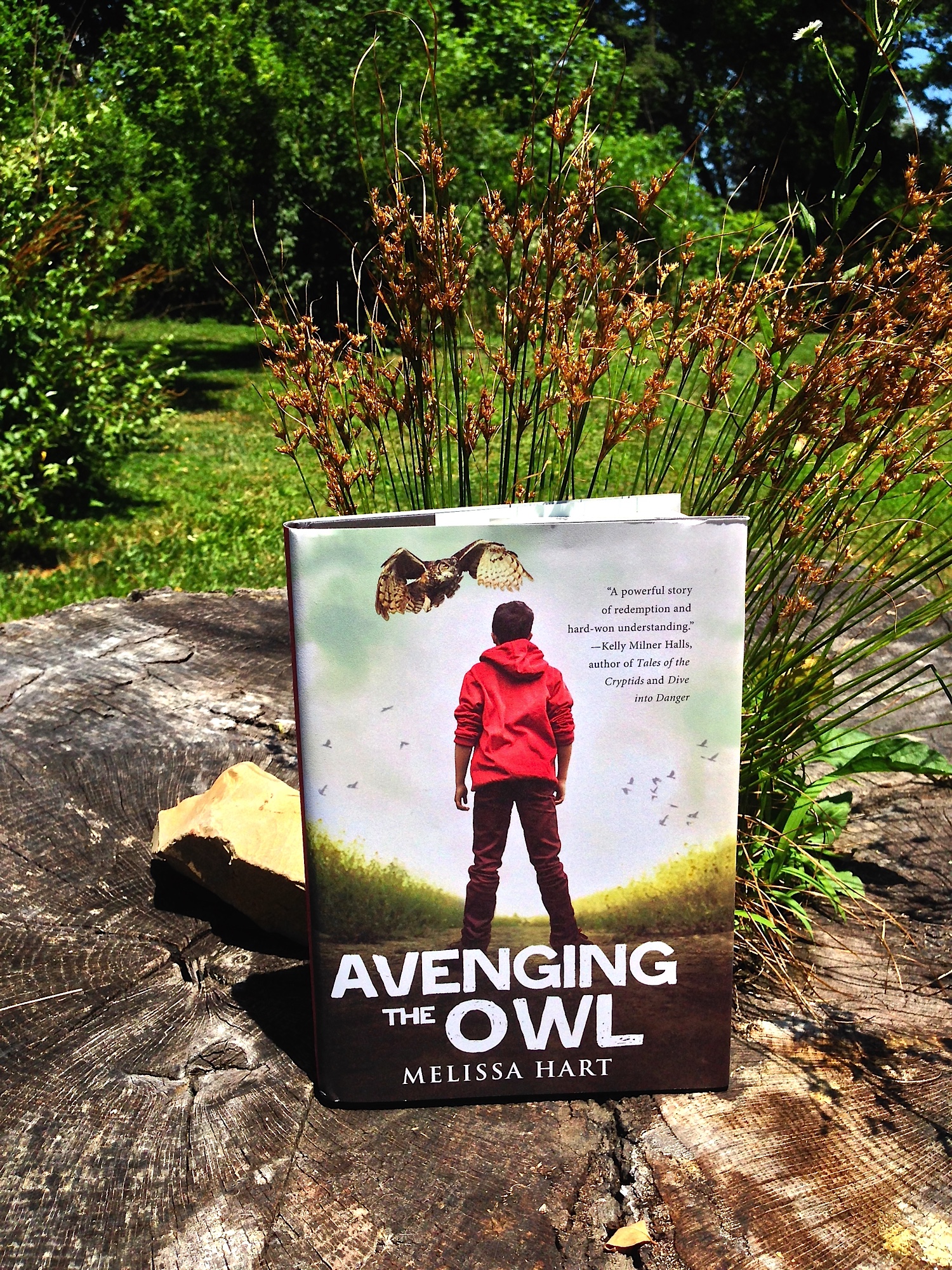 Avenging the Owl by Melissa Hart

Avenging The Owl by Melissa Hart from Sky Pony Press is a uniquely-written fiction novel about a teenage boy whose life is pretty great, until it's not. Seemingly overnight, what he thought was his perfect life seems to take a hard right into the complete unknown. In typical teenage angst style, he doesn't take these major life changes lying down.

In fact, he doesn't even take them quietly. He lashes out, throws some pretty wicked tantrums, and just generally makes it his mission to let the world know how unhappy he is. Then, in a fit of anger, he gets himself into some trouble that he can't get out of, resulting in the choice of doing community service or going to juvenile detention.

Melissa Hart is a very talented writer. As a result, I was immediately drawn into the storyline, after being completely intrigued by the book description. Additionally, the plot flows well, the characters are genuinely believable, and it isn't hard to empathize with their situations. In my opinion, this will make a great summer read for your teens to keep them from the boredom that long, hot summer days can bring. 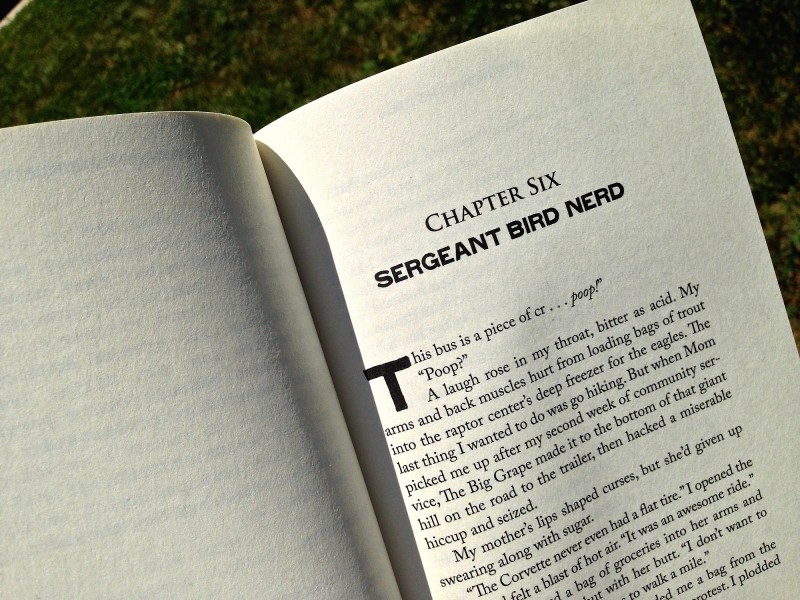 A long time ago, in a galaxy far, far away, Han Solo avenged the destruction of an innocent planet by helping Luke Skywalker blow up the Death Star. Han walked away with a gold medal and the love of his life. But when Solo Hahn—named in honor of the beloved action hero—tries to avenge the death of his gray-and-white kitten, he gets eight months of community service. Eight months of working at the local raptor center helping owls—his now sworn enemies.

For the first time in his life, Solo is labeled a troubled kid, an at-risk youth. He’d always gotten good grades, had good friends, and gotten along with his parents. He used to volunteer to read Reader’s Digest to old people at the retirement home next door, and his favorite thing in the whole wide world was to surf. He wrote screenplays for fun. But when his parents uproot him and move the family from California to backwoods Oregon, Solo starts to lose track of the person he was. Everything is upside down, and he finds himself dealing with things way beyond his understanding. He’s the new kid in town, and he’s got a bad reputation. The question is: What will he do next?

This is a story about staying true to yourself when things get tough. Solo has every reason to lash out, but he ultimately needs to find a way to cope. Avenging the Owl deals with the difficult issues of suicide and depression, but more than anything it captures the powerlessness of being a kid. It won’t be easy, but the wild beauty of Oregon, its cold, empty beaches, and captivating wildlife, may be just what Solo and his family need to help them start over.

What genre of books do your teens like to read? Do you think they'd enjoy Avenging the Owl by Melissa Hart?

Disclaimer: I was provided the title shown free of charge to facilitate review. No other compensation was received. All opinions are 100% my own.

Every woman wants nothing more than slipping in a bath and forgetting her day,  stressed out and not feeling good, I love to go and soak in a nice hot tub. Having been spoiled and able to take a hot bath, I love to put my calgon in and say please take me away….

September is Happy Healthy Cat Month—and there’s never been a better time to show our cats some extra love. Recently, the cat lovers at Meow Mix ran the Purrfect Together Survey, which asked cat parents around the country about their special bond with their four-legged friends. Here are some of the meow-nificent results: 83% of cats take naps with their humans This is surprising—and…

This is a great book to read around the holidays, this book is set in the present day. Where getting deliveries are as easy as the railways and model trains. Doc Christmas tells the tale of Doctor Archibald Stevens’ journey from reclusive hermit to Christmas savior and all the fantastic discoveries he makes along the… 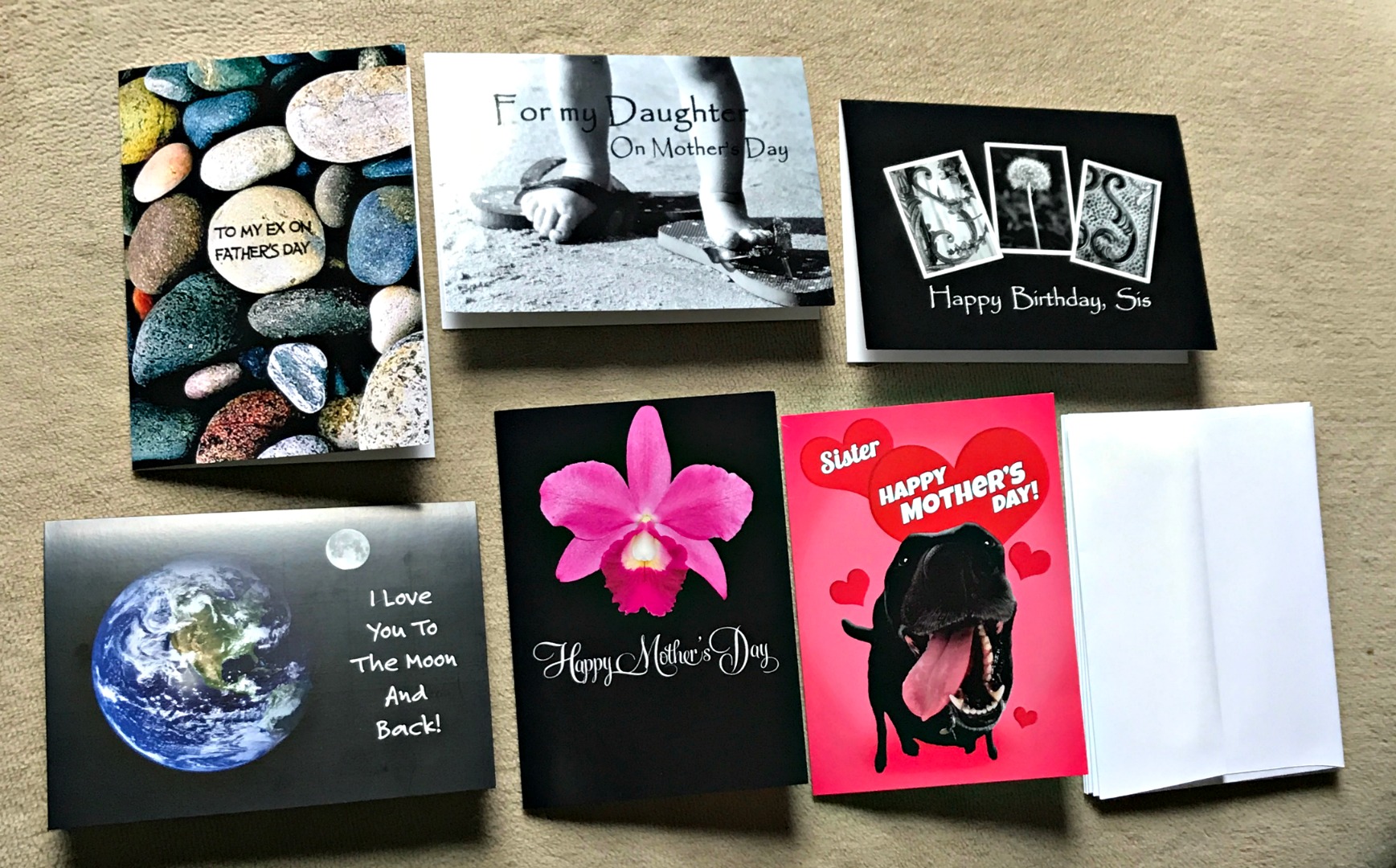 These Personalized Greeting Cards Will Have Your Loved Ones Crying With Joy Have you ever went to the store to pick out a greeting card, but you can’t find the one that expresses your feelings?  They’ve certainly made a lot of strides with cards, but I’d rather give a personalized greeting card.  That’s why I… 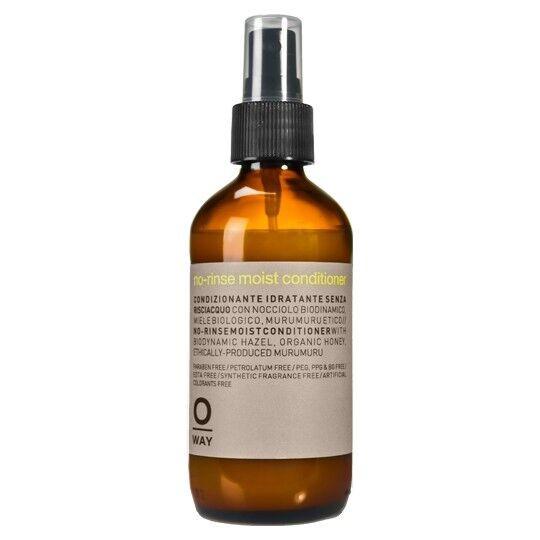 When I was younger, I hated my curly hair always had it short so it looked like a chia pet on my head. As I got older I let it grow out, and use to laugh when everyone I knew would be getting a perm and I wanted straight hair. Still happens today, I let…

Here ‘a the newest little tikes baby coupe bouncer. You can put your baby in the driver’s seat of fun… with the Little Tikes Cozy Coupe Bouncer. With a fabric print inspired by the popular Cozy Coupe toy your baby will love to sit & play or simply relax to a soothing vibration. My…