There are so many cute outfits now a days,especially for babies they have come a long way from when my niece and nephew were babies. The cutest little dresses and outfits for both girls and boys. My niece and nephew had array of things sporting the name Yankee. Yes we love the Yankees and the Giants. Recently I was asked to do a review for Baby Fan Inc and they have some of the most adorable fan favorite clothes, for babies, toddlers and kids. And what i decided to do was pick something for our soon to be great-nephew. And of course being from Jersey I went and got him some Giants gear, now the little man will know where his Aunts and grandpa come from. There is too much to pick from I decided on the burb cloth and bibs and also the Giant Binkies, and the last thing I got him was a long sleeve Giant sleeper and bib and of course his Ny cap to match so he can represent for us. Comfort your little Giants fan with this adorable Giants baby blanket. This embroidered Giants baby blanket has a plush exterior with a cute plush bear peeking out of the top. When he comes to visit his Aunts and Uncles he can bring this along with him . All of the stuff is to cute and it will be hard to choose what you want.

They have everything from NBA, to NFl, MLB, NCAA, NHL so there is something for every sports fan out there. All the outfits and accessories are made of 100 percent cotton, there is nothing on them that can cause harm to your child. Can not wait to see my nephew in this stuff he will look so  cute. As a cancer survivor, I feel a duty to help others who are struggling to beat the disease. I commend the many foundations that fund research to aid in the treatment and cure of cancer. As a business owner, I am in a unique position to bring the community together to support a cause. I have teamed up with the Luck2Tuck Foundation on a different kind of project.

Children fighting cancer often spend weeks or months in the sterile environment of the hospital. Our goal is simple, to make these patients smile.

Baby Fans has teamed up with the Luck2Tuck foundation to help patients decorate their hospital rooms so that they can feel more comfortable during their hospital stay. We work Boston's Children's Hospital and allow their staff to choose kids who are admitted for a prolonged period of time. Every time we raise $400.00 the hospital will give to a patient a gift card so that they can decorate their room. They can buy posters, music players, toys and more to help make their stay just a little bit brighter.

I was inspired by a family friend whose son was a recipient of such a treat: Tucker, a 17-year-old spent over 6 months battling leukemia at Boston Children's Hospital. One day, a nurse presented him with a Target gift card to shop online for posters, wall decorations, etc to redecorate his hospital room. Next, he went on an online shopping spree. That little gesture allowed him to feel more comfortable in his room during his stay. Tucker passed away on October 9th, 2012 after six brave months of fighting the disease. In Tucker’s memory, we strive to brighten a childhood cancer patient’s day with this same type of gift.

You too can help Baby Fans and the Luck2Tuck Foundation brighten up a kid’s day.

Thanks you for helping us!
Todd Wilson
President, Baby Fans Inc.

Learn about the Luck2Tuck Foundation and be inspired

Wanted to share some more information about Baby Fan, not only are they halping to put a smile on a childs face who is suffering from cancer,

How Baby Fans got started
It all started in the year 2000. Two huge sports fans started hearing that they were soon to become uncles. Todd Wilson and Josh Fraser were elated, and started looking online to purchase gear from their favorite teams to send to little Ellie and Nate. They became frustrated when they couldn’t find University of Maryland, Boston Red Sox and NY Giants gear on a single website.

They began researching to see if other people had the same problem. They found that fans that had moved out of their teams’ market had a hard time finding baby gear. This is when the light bulb went on, Todd purchased the website name babyfans.com, and the two started formulating a plan.

As many people do, Josh and Todd did a lot of talking, yet there wasn’t much action. The name and tag line were set in place, but it still seemed like a dream. Todd ended up moving to Atlanta, and Josh to Santa Barbara, which made it even more challenging to work toward the dream.

In early 2003 Todd was diagnosed with Hodgkin’s disease. His family and friends (including Josh and his family) rallied around him, as he fought and beat the disease after 6 months of treatment. This left Todd tired, but he also developed a new outlook on life. It inspired Josh and him to move forward with Baby Fans, so they got to work.

After more a year of planning babyfans.com launched in March of 2005. Todd still can recall running out of his office yelling “We’ve got an order from someone we don’t know!” Since then, Josh and Todd have been amazed by the growth of Baby Fans, Inc. The site originally launched with collegiate teams, and now has expanded to include over 50 MLB, NFL and NASCAR teams.

Now for the wonderful news, baby fan inc has agreed to a giveaway, one of my readers will get a 25GC to use on the site. All you have to do is enter below and good luck.

When I dye my hair at home with home dying kits. The results don’t last much more then a week. I’m not sure if it’s due to that they are not professional hair color or if it’s due to the fact that my grey is very resistant. I have not colored my hair in… 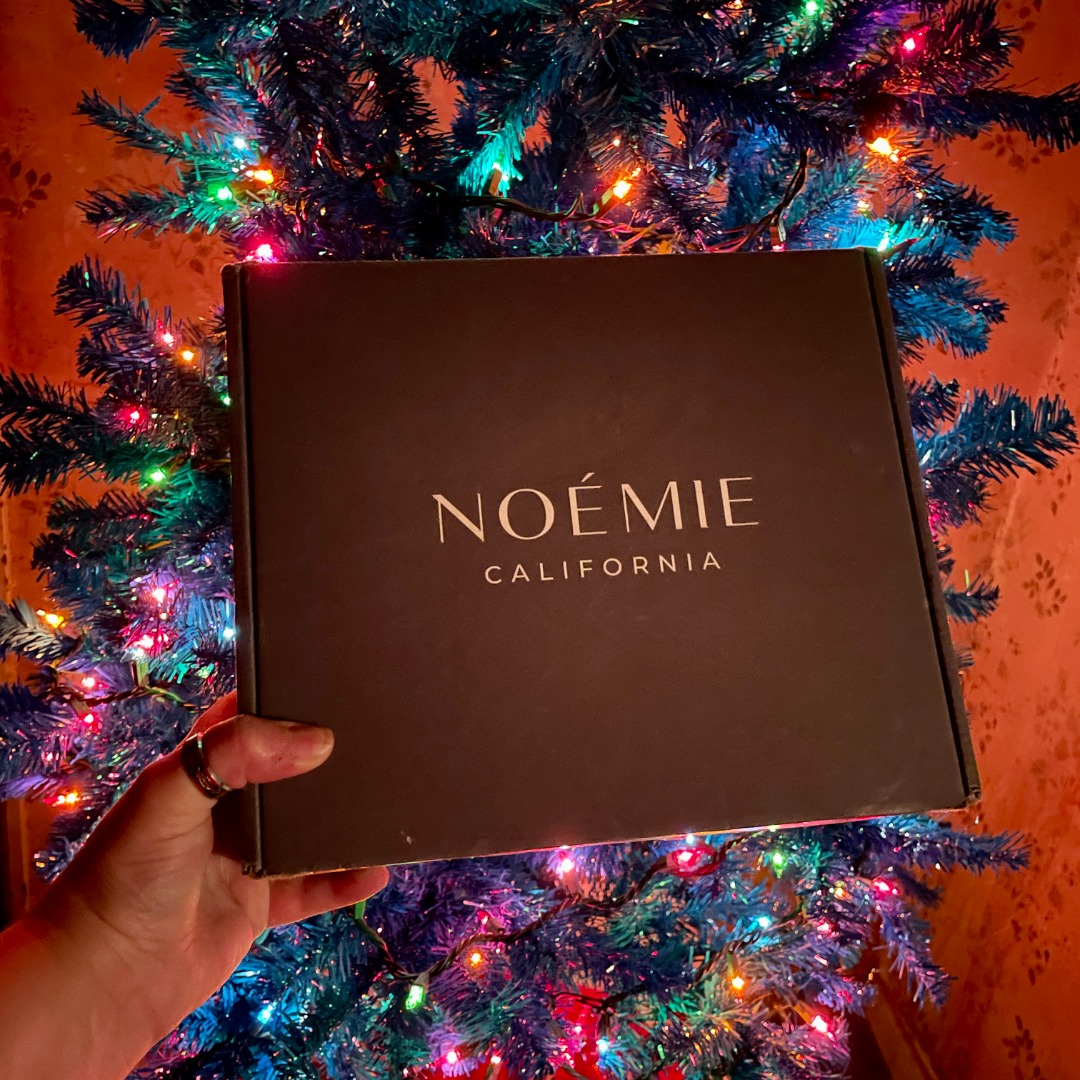 Give The Gift Of Ingenious Phone Cases For The iPhone 13 Phone cases can be the perfect gift for any occasion because most of us have phones.  The smartphone has revolutionized the way we communicate and of course, we need to look good too.  What if I told you there’s an ingenious phone case made…

“One Christmas Eve it was a cold stormy night; and nothing at the north pole was going quite right…” Santa’s (Zany, Wacky, Just Not Right!)Night Before Christmas is a whimsical tale of Santa’s journey through a Christmas Eve that doesn’t go as he expects. One small event leads to a series of surprises that change… 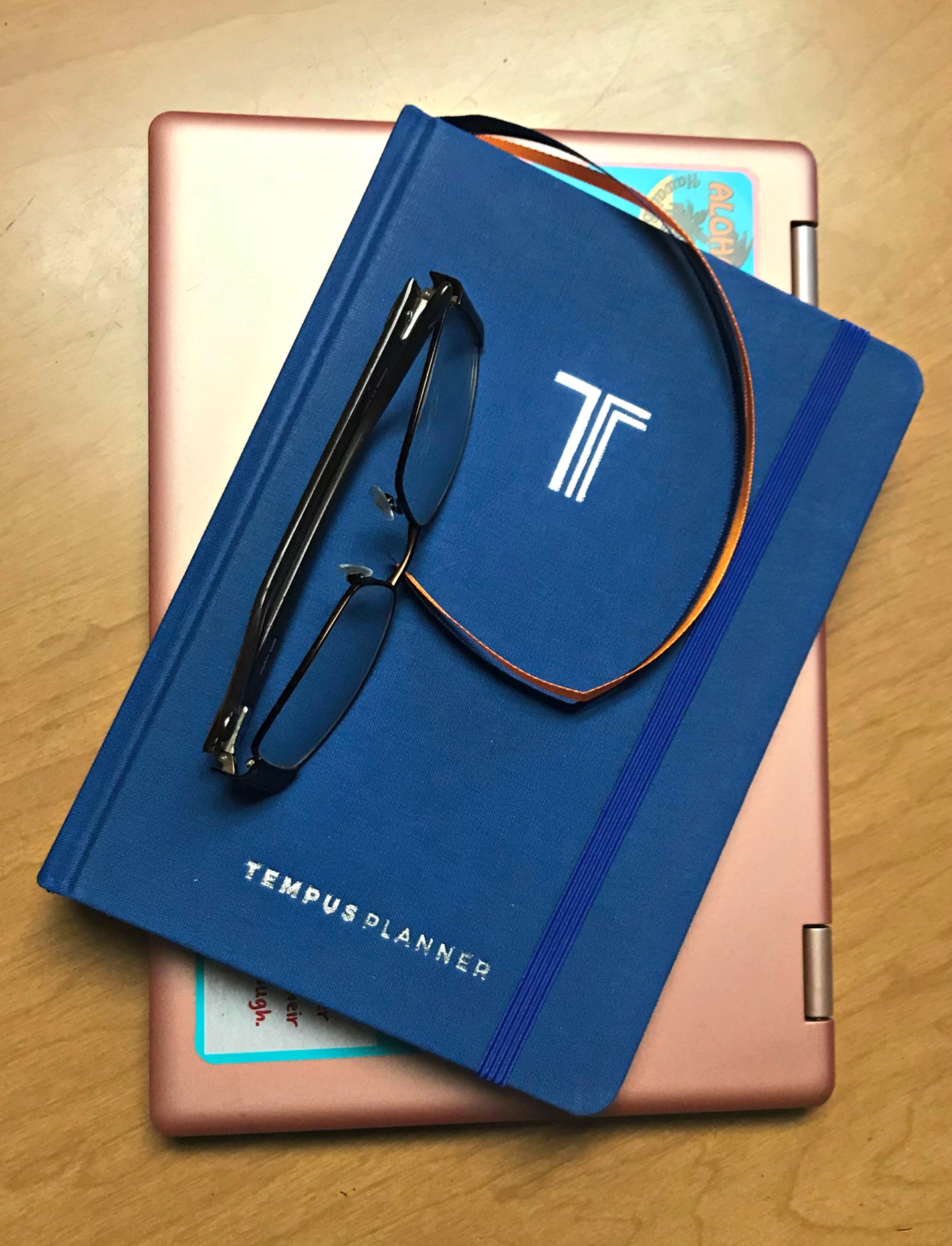 An Old Fashioned Planner Book Can Help Organize Anyone We all have apps in our phones to keep track of appointments, reminders, and even specific notes.  However, when it comes to these important life situations, I’d rather go the old fashioned route.  I mean, what happens if your phone crashes and you don’t have a…

As soon as I visited the Sashka company website to pick three bracelets I was mind blown at how many different colors and designs I had to choose from.   I didn’t know how I was ever going to make a decision on just three.   The sashka bracelets were hand crocheted bead by bead…

We love Chewy’s and getting some of the most amazing products from them. For both the dogs and the cats. As you know, they are some spoiled animals, but they are well taken care of and treated right.   For the dogs this month I was able to get them  Nulo Freestyle Whether it’s a…