Whether you're looking for funny t-shirts for a friend or you just want to make sure the world really knows your humorous side, Bad Idea T Shirts has you covered – literally. Our novelty t shirts from movies say it all. No matter what kind of t shirt you'd like, we've got the t shirt to fit.

If you love to party, then they have tons of t-shirts for you! Quite a few of them are offensive, with some that will make your grandmother blush. Most of them are dedicated to those that enjoy the drink, including one that says “Drinks Well With Others”. For those who want to party with zombies, you can get a t-shirt that says “Zombie Beer Pong: Eye Stink It, You Drink It”. As I’ve said before, I love t-shirts that show off my personality. With Bad Idea T-shirts, they sent me a random shirt and I was a bit apprehensive.

Facebook fan page http://www.facebook.com/badideatshirts  become a fan for a chance to win your own shirt,

Connect with the company here

The nice people of bad idea t shirts has agreed to give one of my readers a shirt of their own , the companys choosing 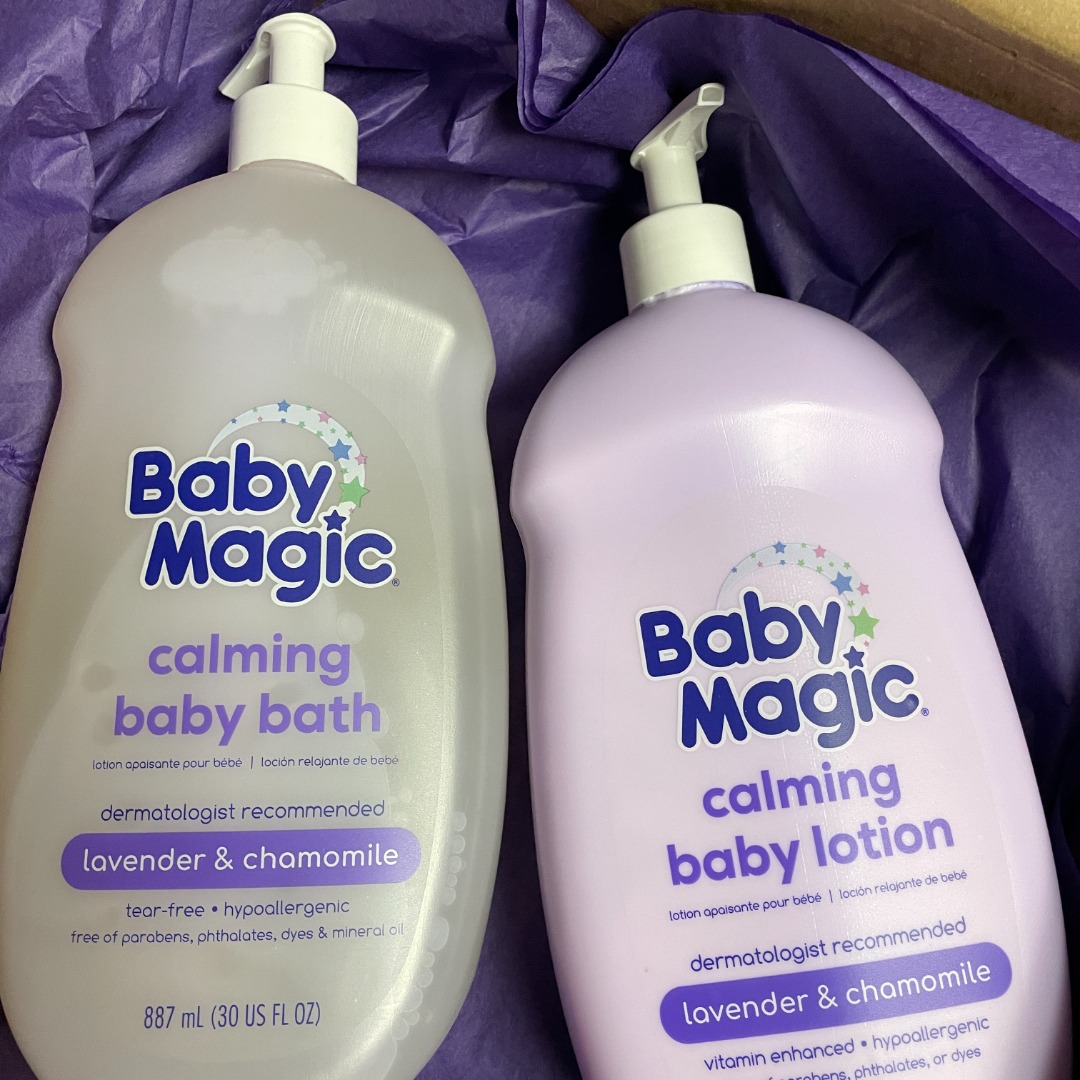 Give Your Baby A Sense Of Tranquility By Using These Calming Products As I’m sure you can imagine a warm bath can do wonders for calming a grumpy baby.  However, why stop there?  Instead of using bath essentials with possible chemicals, try Baby Magic.  Obviously, they’ve been around forever and we all know the brand… 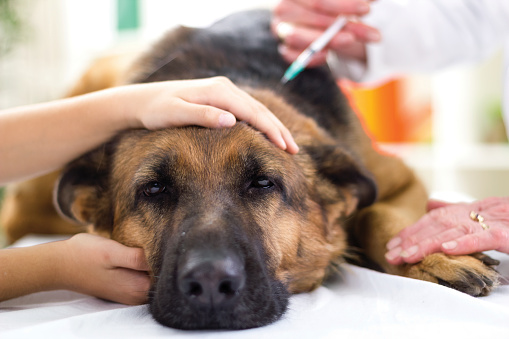 The black Friday sale items have already been released. Now is the time, (if you have not already) is the time to start thinking about gift ideas. For certain people like kids, it can be easy to figure out what they want. While on the other hand, trying to find the perfect gift for your… 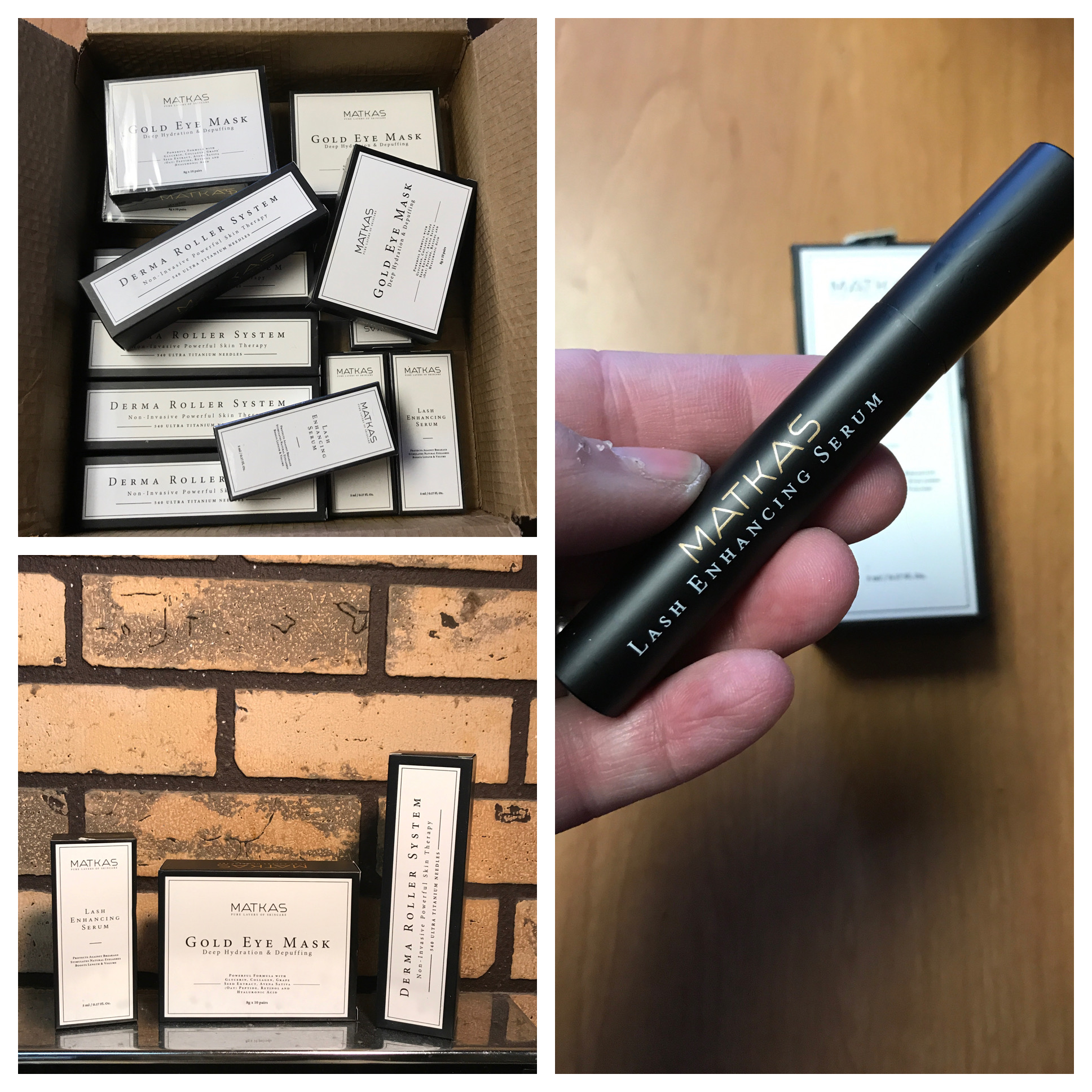 Here Are Ways To Take Care Of Your Derma – Which Simply Means Your Skin! The skincare (or derma) industry is a billion-dollar business, so, as you can imagine, there are tons of products to choose from.  What’s a person to do?  Well, I would start with a good company that actually cares about giving… 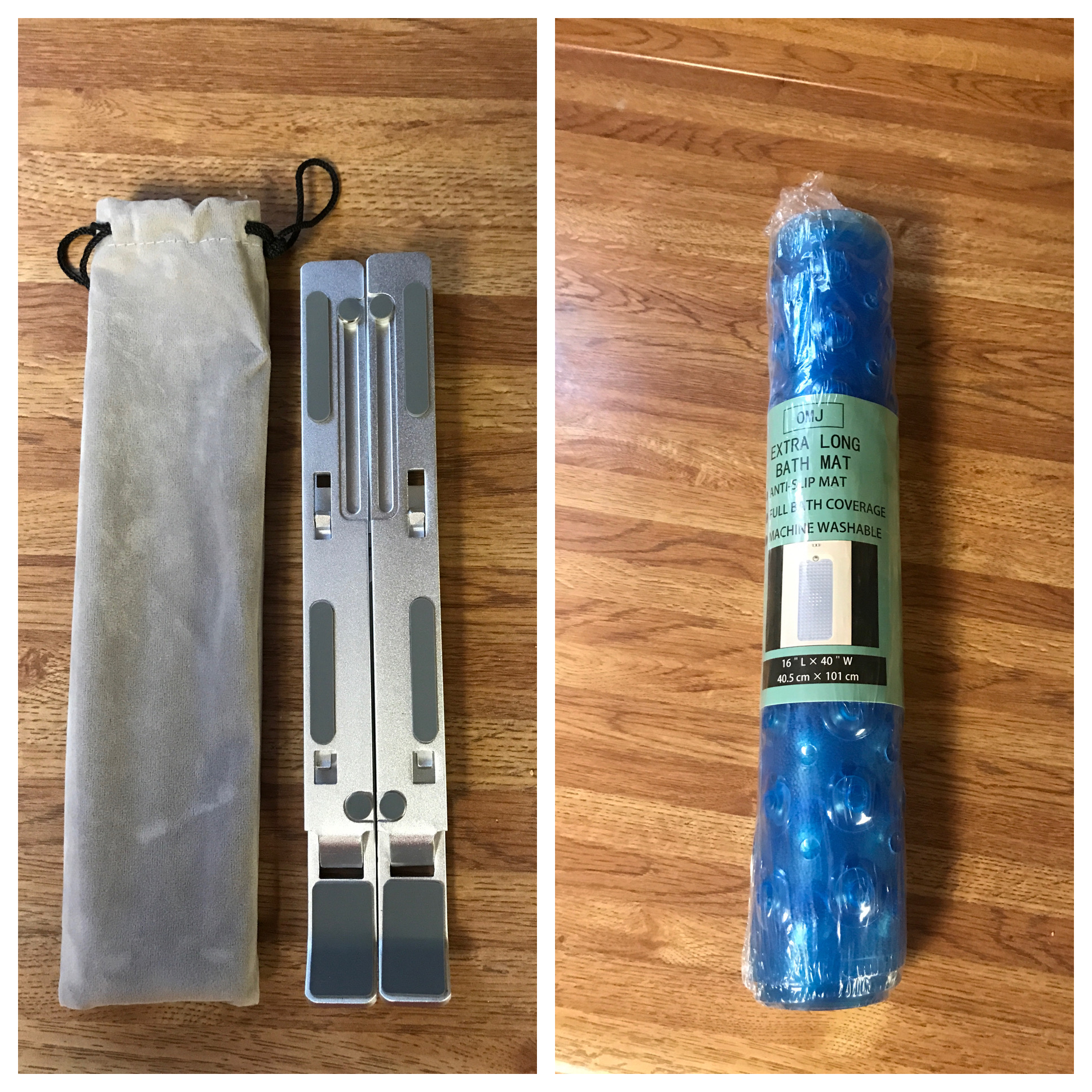 These Are Just A Couple Of Amazon Devices That You Need! We’ve all been guilty of sitting on our electronic devices for hours while searching Amazon, am I right?  Oh, it’s just me?  No, seriously, there are so many products on Amazon that it can be a bit overwhelming when you need to find something…