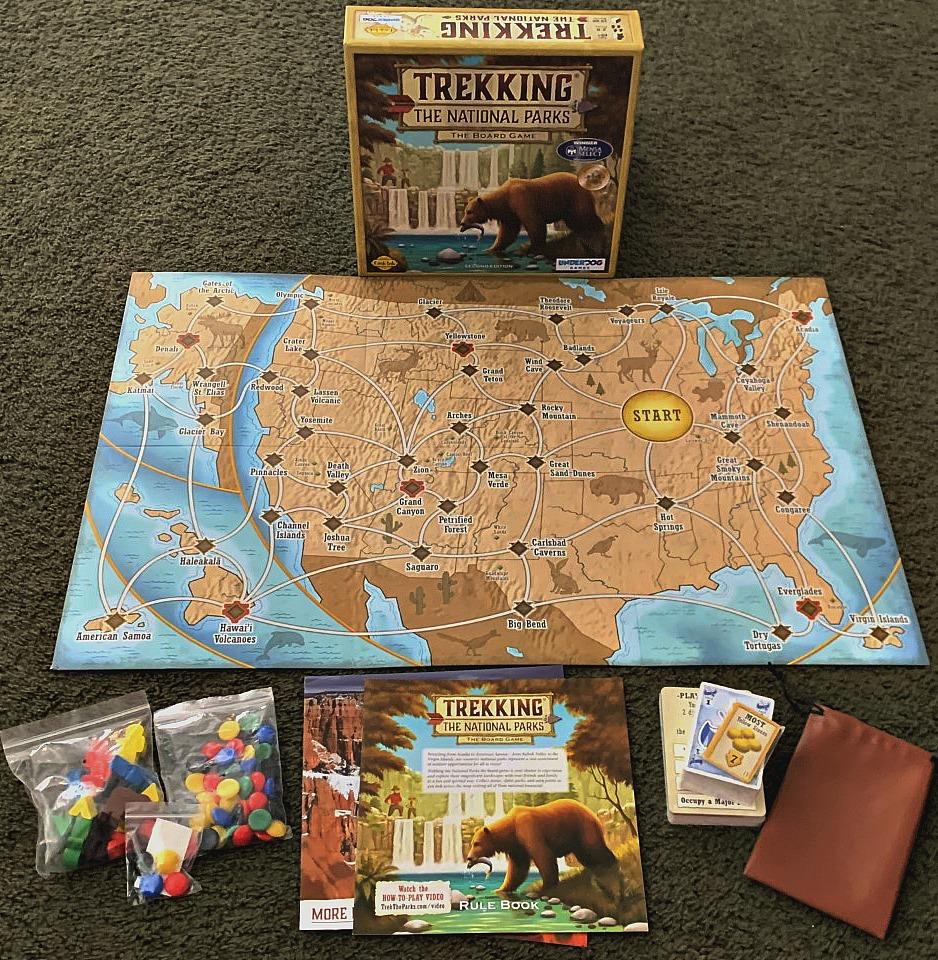 I haven't been to too many national parks, but the ones I've been to have been super fun, beautiful and full of adventure. But, did you know you don't have to leave home to explore our country's gorgeous, national parks? In fact, you can explore them in the comfort of your own home by playing a cool game called Trekking the National Parks!  It's a fun, educational, and award-winning game that I highly suggest you check out!

The story behind this game is inspiring! The designer of the game, Charlie Bink, was inspired to create Trekking the National Parks because of his parents. They suggested he create a game that involves visiting the U.S. national parks. And, come to find out, his parents, John and Terry Binkele, have visited every single national park in the United States in real life!  What an inspiration (in more ways than one)!

As for the game, the object of it is for players to visit as many national parks as possible while trying to rack up the most Victory Points. There are various ways to earn Victory Points. You can do so by collecting stones, occupying major parks, obtaining park cards, and being awarded stone bonus cards. Plan your trip carefully to win the most points! And, just a warning: you can be sent back to start by other players, which always makes the game even more competitive. 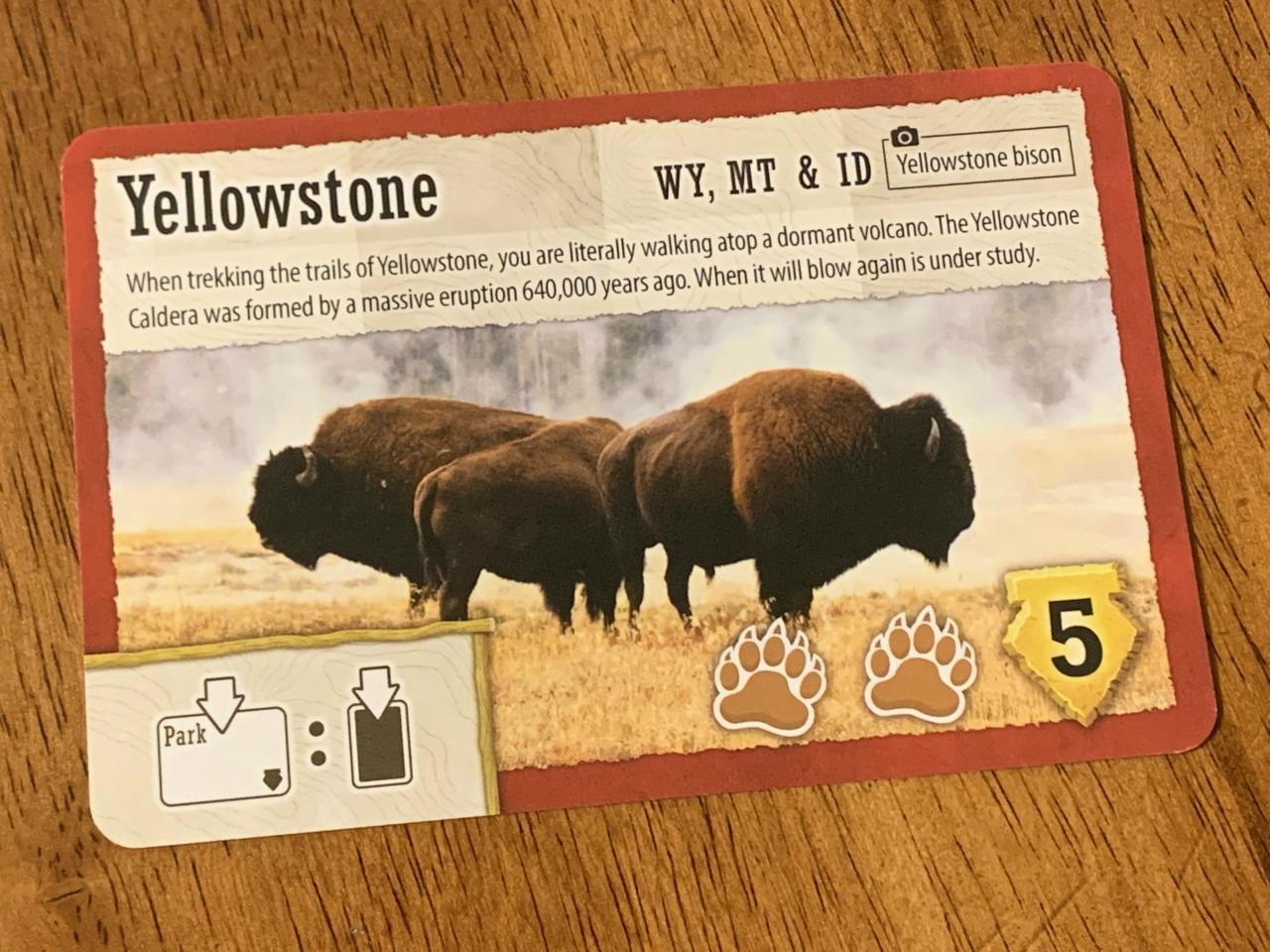 And, while you're playing the game, players can learn fascinating facts about our country's parks featured on certain cards. These cards also have beautiful pictures showcasing some really cool places and things you may see while trekking across our land! The above picture is one such card. If I had known the fact featured above when I was at Yellowstone I don't know if I would have gotten out of my car (just kidding).

The reviews for this game are fantastic (on Amazon). It's also a very family-friendly, wholesome game that would make for a fun, family night! Plus, Trekking the National Parks has won the “Mensa Select” award and the “Parents' Choice Gold Award.”

Trekking the National Parks can be played by 2 to 5 players. And, it is recommended for those of the age of 10 years and older. This game would make a wonderful Father's Day gift and could be used to make tons of fun, family memories. Hey, maybe it'll even inspire you, dad, and mom to visit all the national parks like Charlie's parents did!

You can purchase the game on Amazon and from Underdog Games. And, happy Father's Day to all the dads out there! 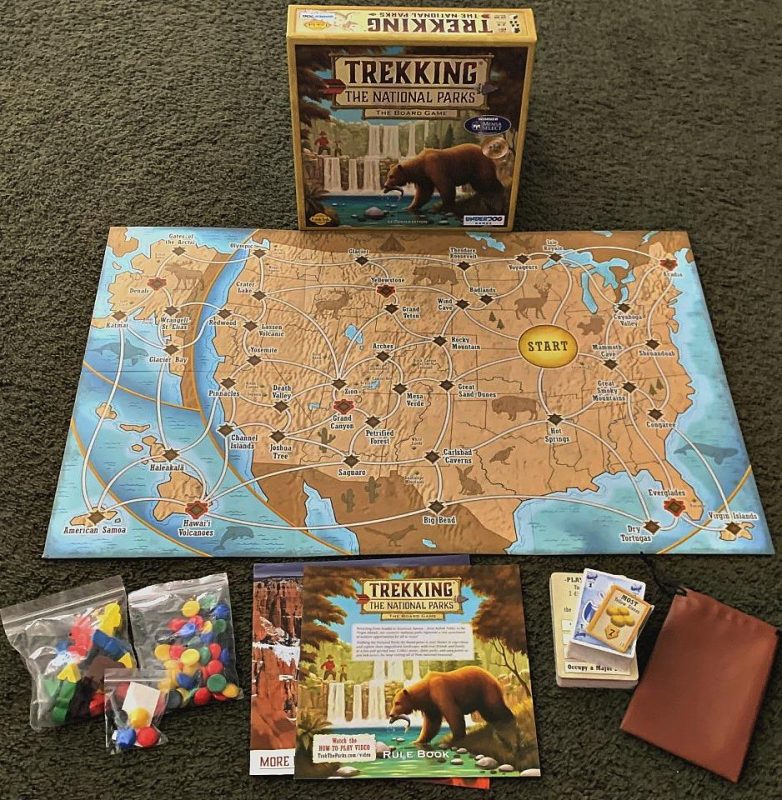 Trekking the National Parks – A fun adventure you can trek while in the comfort of your own home! 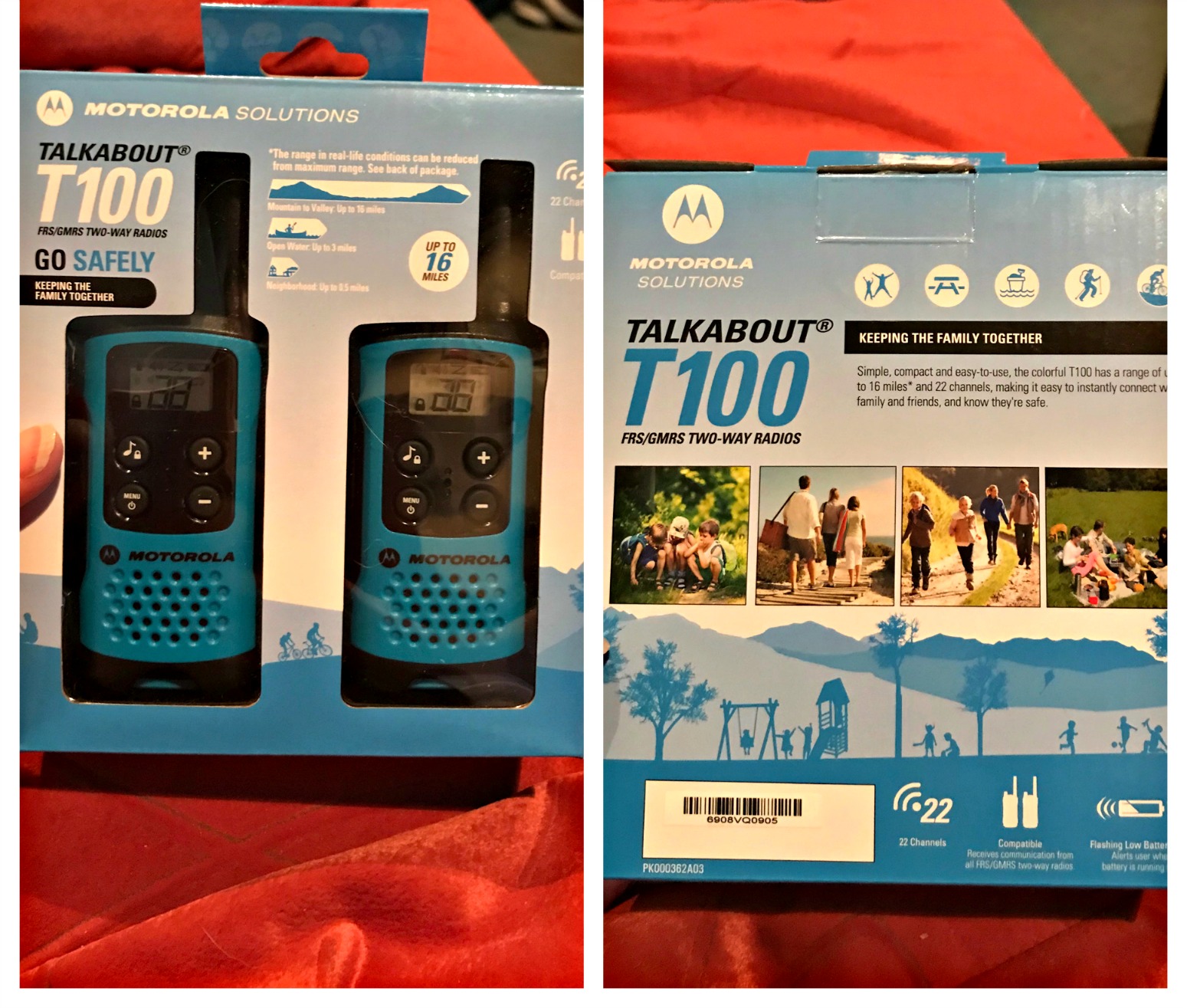 Two-Way Radios Can Give Parents A Sense Of Security Imagine making your way through the zoo on a great family day.  Now, unfortunately, picture turning around and seeing that your child is gone.  Fear would shoot straight through your body!  I’m sorry to freak you out, but it happens every day.  Can you do anything… 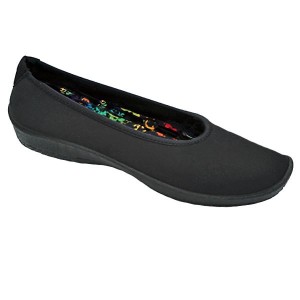 When I am walking for a while if I don’t have the right shoes my feet kill me. As a woman, we can never have enough purses, makeup, and shoes. That’s true with my sister and niece they never have enough.   Closets full of shoes, and we always want more. I do wear certain shoes in the…

I absolutely love my  bib scarf from DinerWear. It looks like a scarf so it is also fashionable and stylish. I finally found something that will keep me from staining my clothes. It is nice to finally be able to go out to eat and still run some errands without an embarrassing stain on my…

Do your children want a pet, and you don’t want a real one. Get the Zoomer Kitty its like they have a real one.We love this zoomer Kitty, my nephew had the Dino and he took this thing all over the place. Your kids will love this sweet kitty when you bring it home, it… 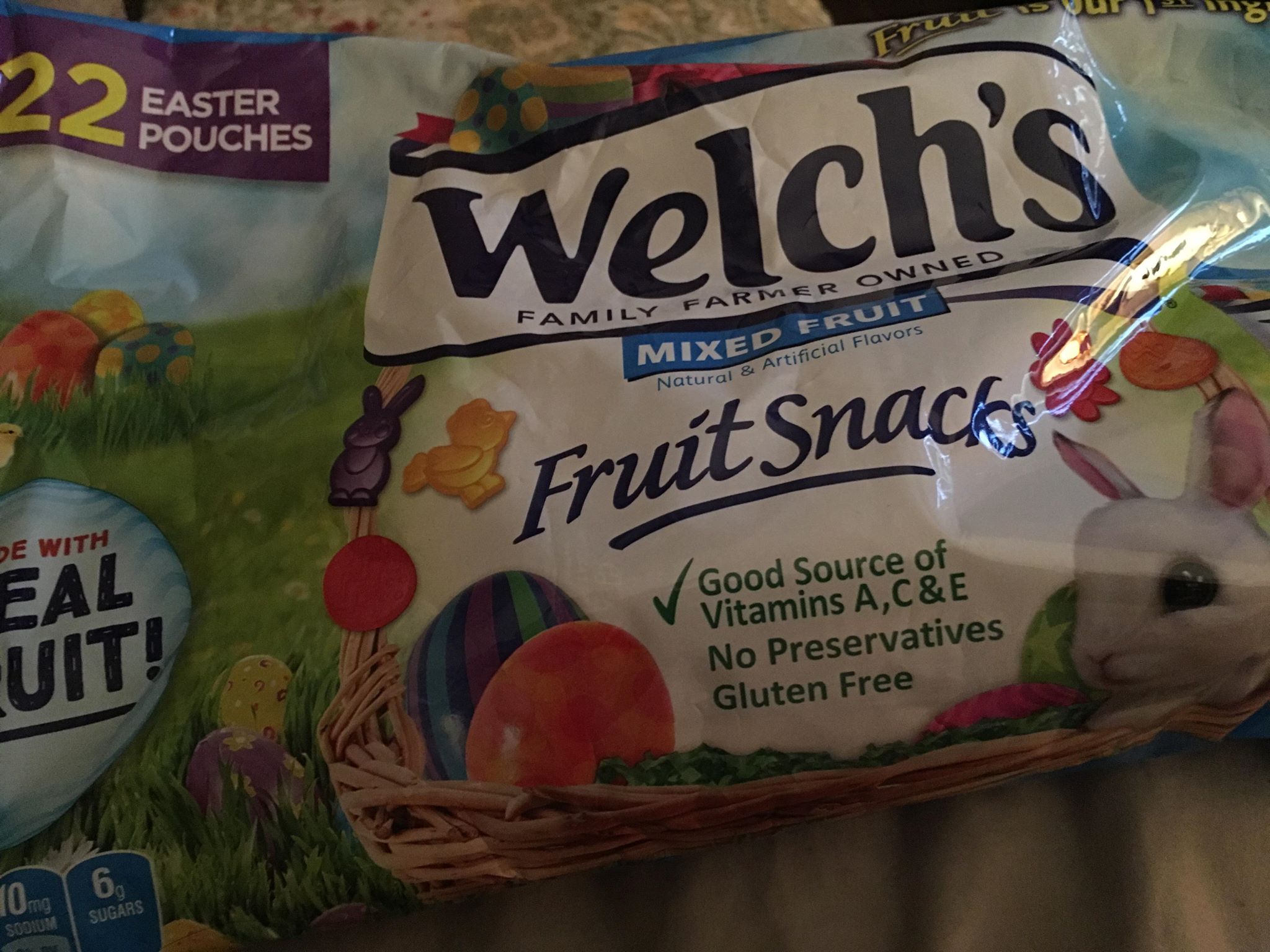 When it comes to snacks , we love to give the kids something that they would want and like. Devon goes cray for welchs fruit snacks. He loves them and recently I was able to get him some Easter ones, they are pretty cute and are so much better for him. We were excited to… 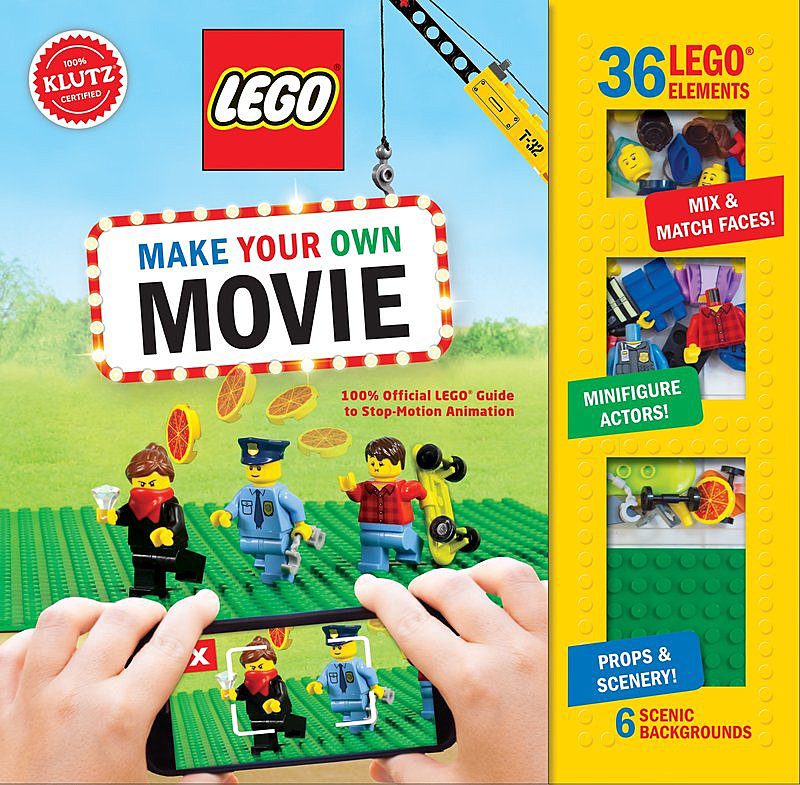 For many Spring Break means a family vacation, going to camp for a week, or hanging out around time with family and friends. While all those things can be great fun, there is still room to help foster creativity with your children during Spring Break. Klutz has an amazing array of craft and activity kits…