Honda Accord is the first Japanese brand manufactured in the United States backyard back in 1982. It has evolved from a compact hatchback into mid-sized sedan. This evolution is necessary to fit the American taste for bigger cars, making the Accord pushed at the upper limit of mid-size cars and just below full-sized cars by EPA standards. Honda managed to do this while having in mind fuel efficiency to consider. Honda’s charm worked well on the Americans, being the best selling Japanese car in the U.S. from 1982 to 1997.

Honda conceptualized Accord with a V6 engine that looks sporty with a long hood. The name Accord is said to be derived from Honda’s desire for “accord” and harmony between people, society and their automobile. It has been a model in meeting emission standards and fuel efficiency since 1970, and takes pride of being the only car that passed United States government standards without using a catalytic converter. Although a bigger car, the Honda Accord also used the same transverse engine layout of the smaller Honda Civic which is also operating on a front-wheel drive.

The Accord is produced in Marysville, Ohio Automotive Plant since 1982 and in Guangzhou, China joint venture since 1999.

Motor Trend named the Accord as the “Best of the Best” and “The Benchmark” in its October 2007 reviews. It was compared head to head with the Toyota Camry, and Honda Accord emerged in the end and in all aspects to be showing more. Autoweek, known for its reputation in keeping an eye to the minutest detail of every model that comes out found that “there is little to criticize in the all-new Honda Accord.” Autoweek alluded to the model as a masterpiece of “tiny carpet installer” who managed to put every piece of the material stretched around every bend and tightly fitted just right into each corner.

USA Today automotive section editor James R. Healey could no nothing except to praise the Accord. He was impressed by its larger interior, refined powertrain and what has been accorded to every detail placed in it. He called the people behind Honda as a group belonging to the gifted and the talented people.

Honda’s marketing tag “Beyond the Road” is fueling the Accord to a higher plane of customer satisfaction. Asserting that car owners are “more than just drivers” and that Honda Accord is “engineered more than a car and built for the road and everything beyond it.” It full-size sedan lets you feel a commanding presence with its inspiring lines and details, plus a wide variety of colors to choose from. The doors are extra-wide for easy boarding and alighting.

Powered by a 268 horsepower V6 engine, there is a choice between 5-speed automatic transmission and 5-speed manual. Prices start at $20,360 for the starter LX stock. There are also varied stock like the LX Premium, EX, EX-L, EX V6 and EX-L V6, the most expensive stock at $28,060.

Make your Accord’s presence felt “Beyond the Road” with Honda Accord Keychains, a collection of masterfully crafted key ornaments. There are flawless steel designs called the ‘Teardrop’ and ‘Valet’ keychains, engraved with the Honda logo and the text ‘Accord’. 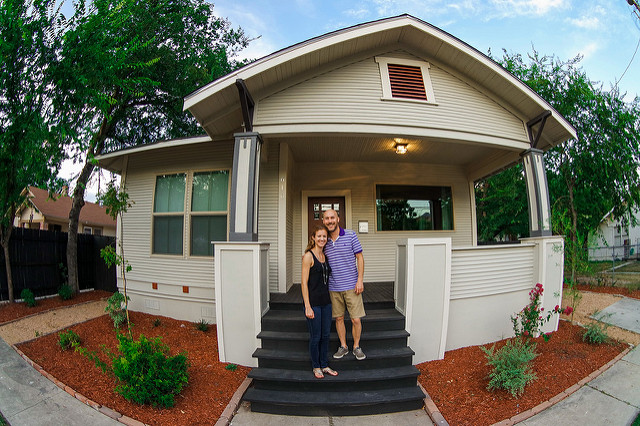 Flickr Picture   There are lots of reasons why you might be thinking about purchasing a new property. You could be looking at it as an investment possibility. Holiday homes can be a brilliant investment opportunity because, when you buy them you can rent them out and make a profit every holiday season. Or, alternatively,… 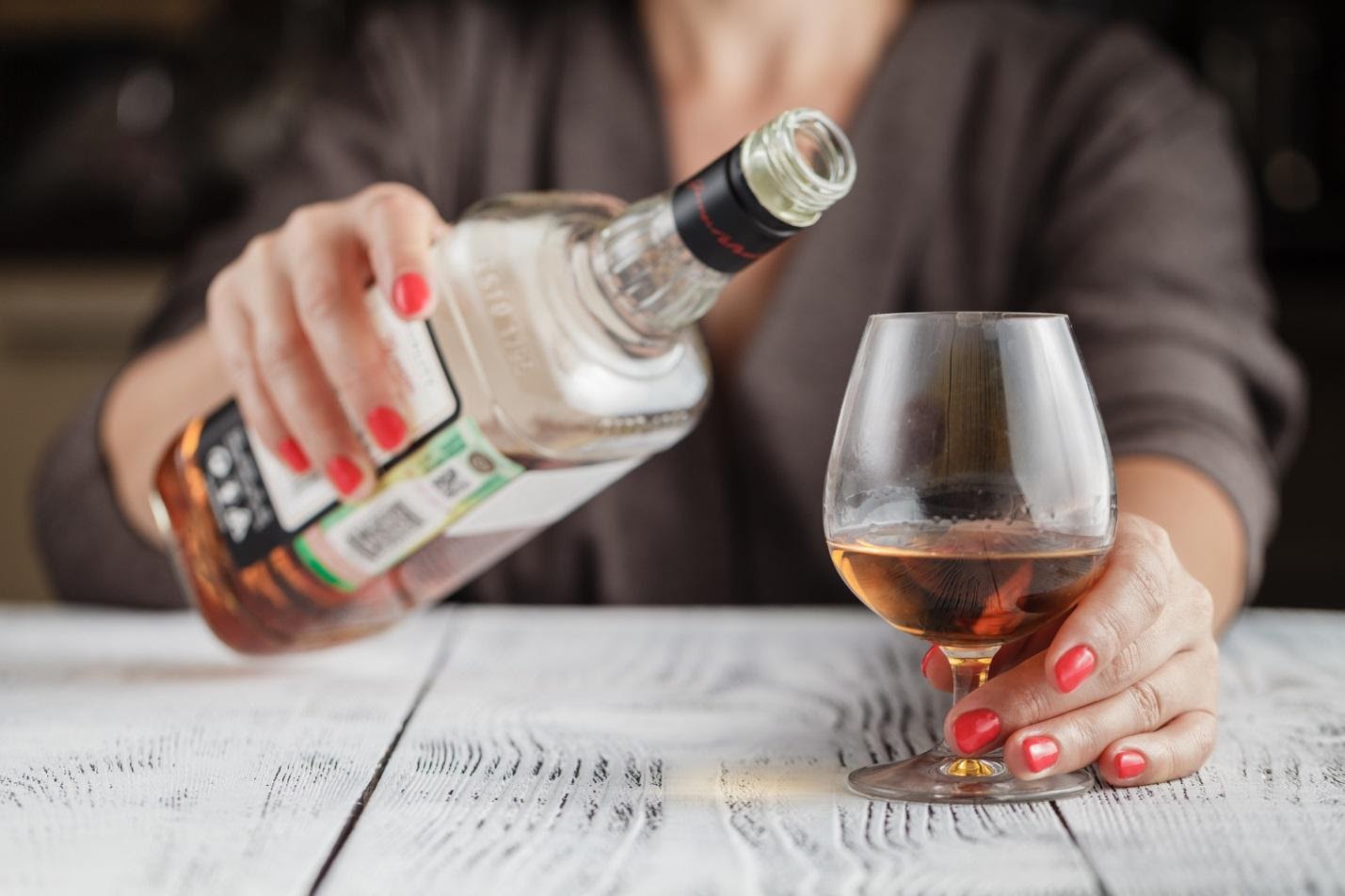 Much has been written and discussed recently on the benefits of treating alcoholism as a chronic disease. The issue is widely debated, though. Find out why.   The United States is home to about 15 million people who struggle with alcoholism.  Perhaps you’ve heard many different things about alcoholism, but the truth is that alcoholism…

London – the grand resonance of its very name suggests history and might. Its opportunities for entertainment by day and night go on and on and on. It’s a city that exhilarates and intimidates, stimulates and irritates in equal measure, a grubby Monopoly board studded with stellar sights. It is a cosmopolitan mix of Third…

Catering software is essential for any food business that wants to grow and expand.    The year of 2020 has proven that restaurants and cafes need to make the most of technology on hand; otherwise it could be detrimental to their survival.    It is simply not enough to have a systematic operation manually, like… 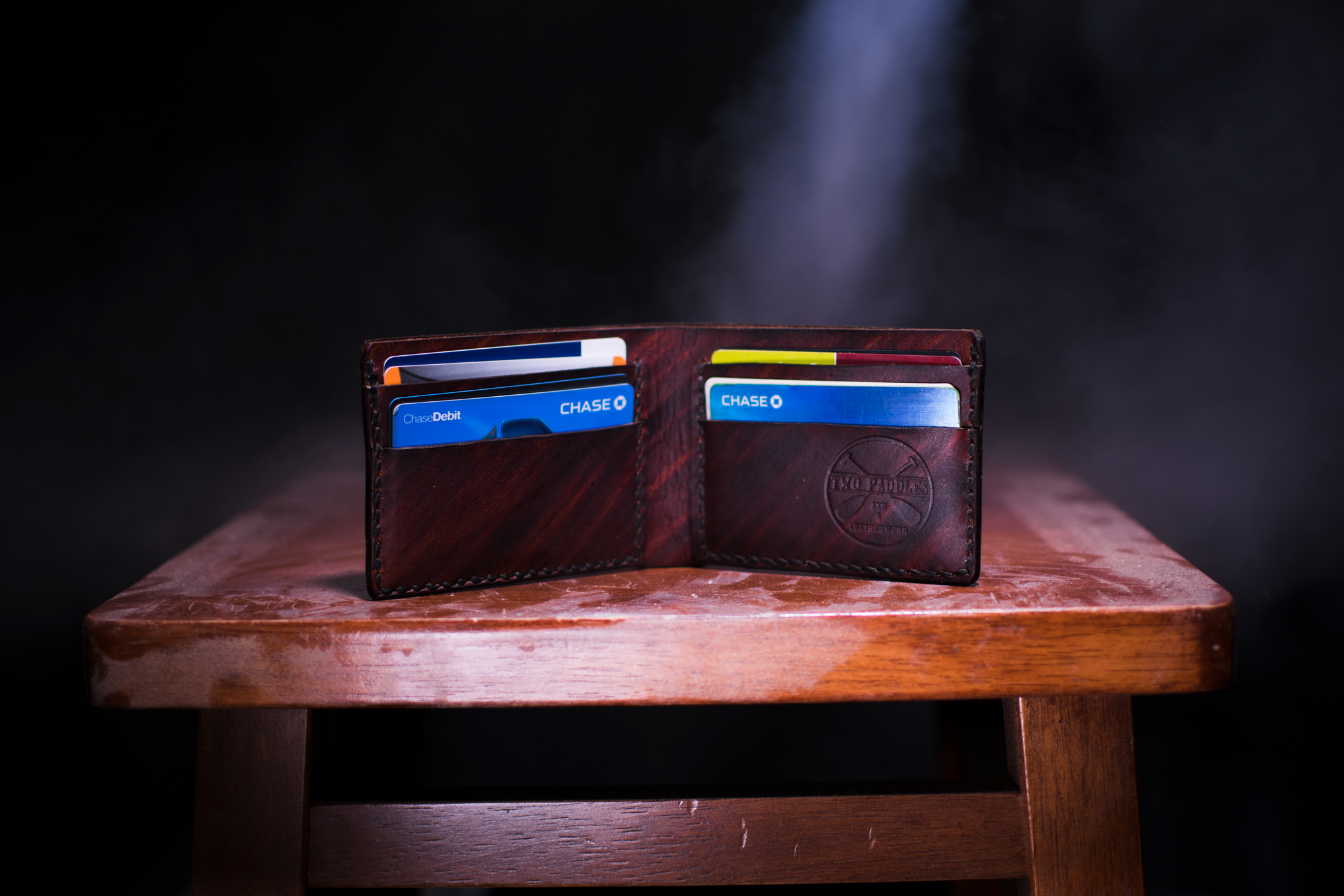 Photo by Two Paddles Axe and Leatherwork on Unsplash   Are you suffocating under a pile of credit card debt and student loans? You’re not alone. According to numerous studies, student loan debt in the US is at an all-time high at $1.5 trillion. This translates to 44 million borrowers, many of whom are… 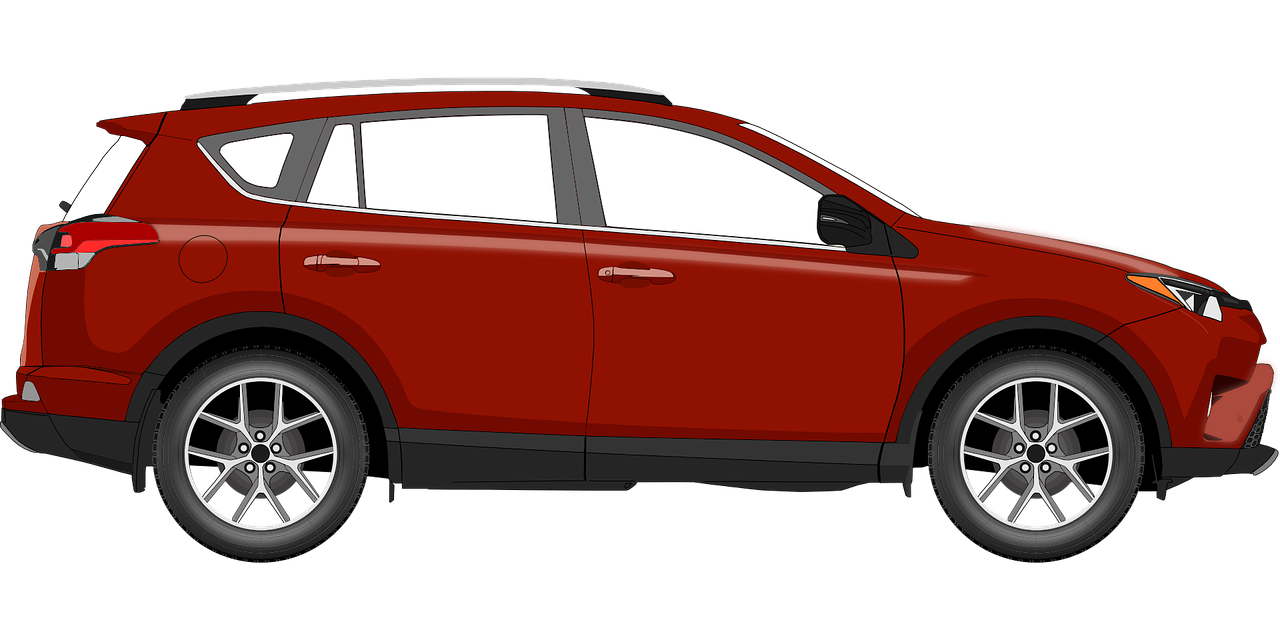 Toyota — a Japanese brand synonymous with quality and reliability. America has always had something of a love affair with its own unique brands showing power and strength. Nonetheless, while that love affair is still going strong, five of the top-selling car models in quarter 1 of 2019 were made by Toyota, according to MSN…