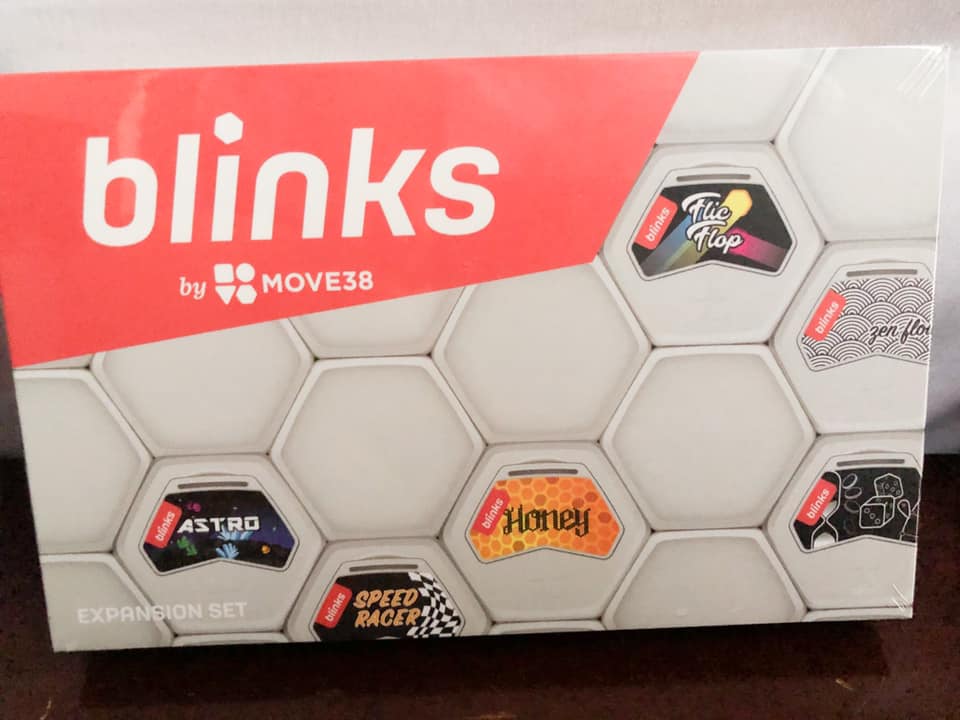 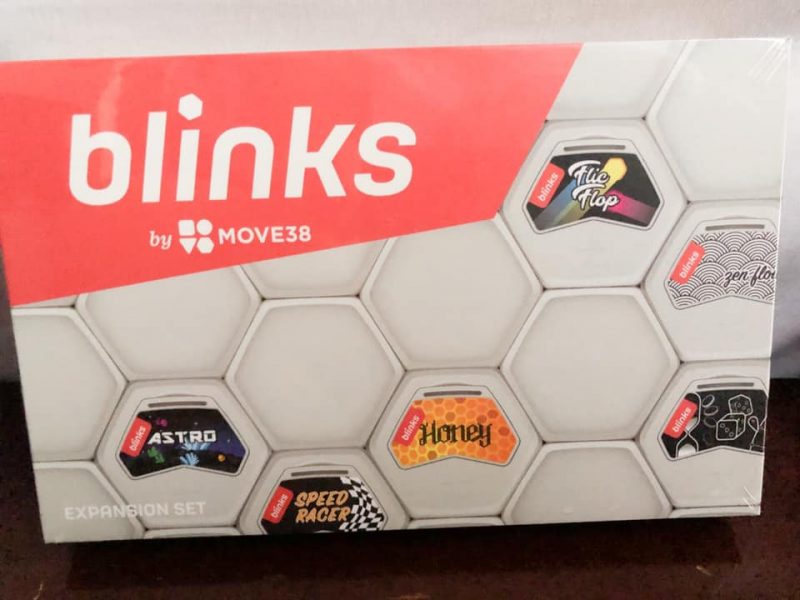 Growing up, I used to play board games that required so many pieces to install. The instructions were too long to read, and quite frankly they took too much time to learn. Sometimes they were just outright confusing that we made up our own rules to play them. However, in today’s era, the digital world has overcome the traditional gaming nuances of the past. A fun set of games called Blinks was invented by Move38, and it gives with it a whole level of new experiences.

What is a Blinks? Well it is a game that encompasses the experiences of tabletop gaming. In a box there are six blinks. The blinks use a flickering light motion to relay information. There is flickering fun as well as brain cranking puzzles to be solved and had fun with. Each blink is so smart and unique, because it knows how to play its own game and can teach it to other blinks nearby. By using on the blink, they light up and show you colors. You can attached and separate blinks as needed to direct a command or break a command. 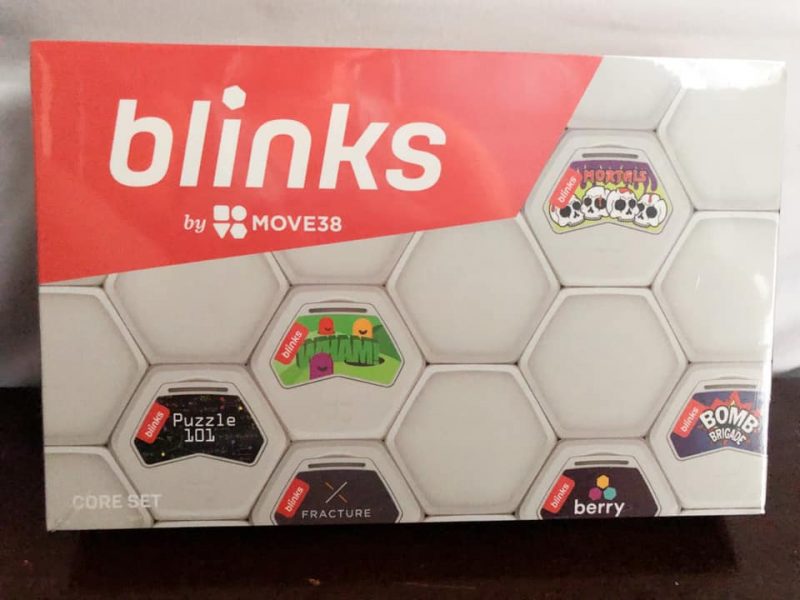 What is even better is there are only blinks needed to play! No more unnecessary board games that take up too much space or allow pieces to be lost or damaged. Playing with my family last night was so fun. My kids were laughing so hard. I can see this set of game perfect for a camping night as well.

Plenty of Games to Play

For every box, there is always 6 blinks.  Then there are a number of games. In one of my boxes, I got: Wham, Mortals, Berry, Bomb Brigade, Puzzle101, and Fracture. For my other box I got, Astro, Flic Flop, Honey, Speed Racer, ZenFlow, and Widgets. Also included is a sushi roll carrying case. That makes it easy to transport and put away. Also, one instruction booklet that gives you the core idea of how to play. 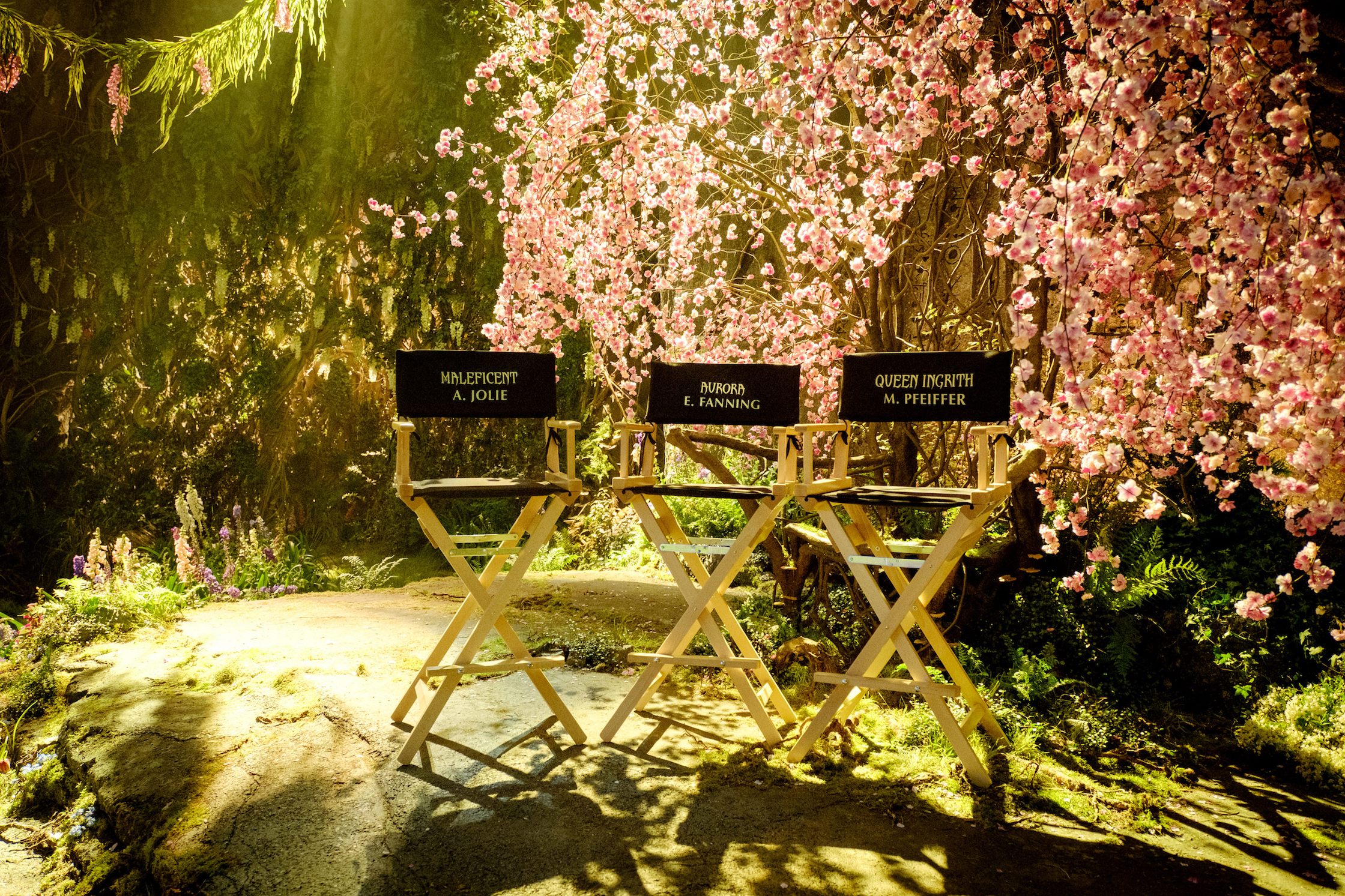 We recently received the Paper Pumpkin stamp kit to test. The stamp and the year in review memory book make a great gift for anyone that wants to cherish their precious memories. With recently losing my father, I am in the process of converting the book into a memory book as a gift for my… 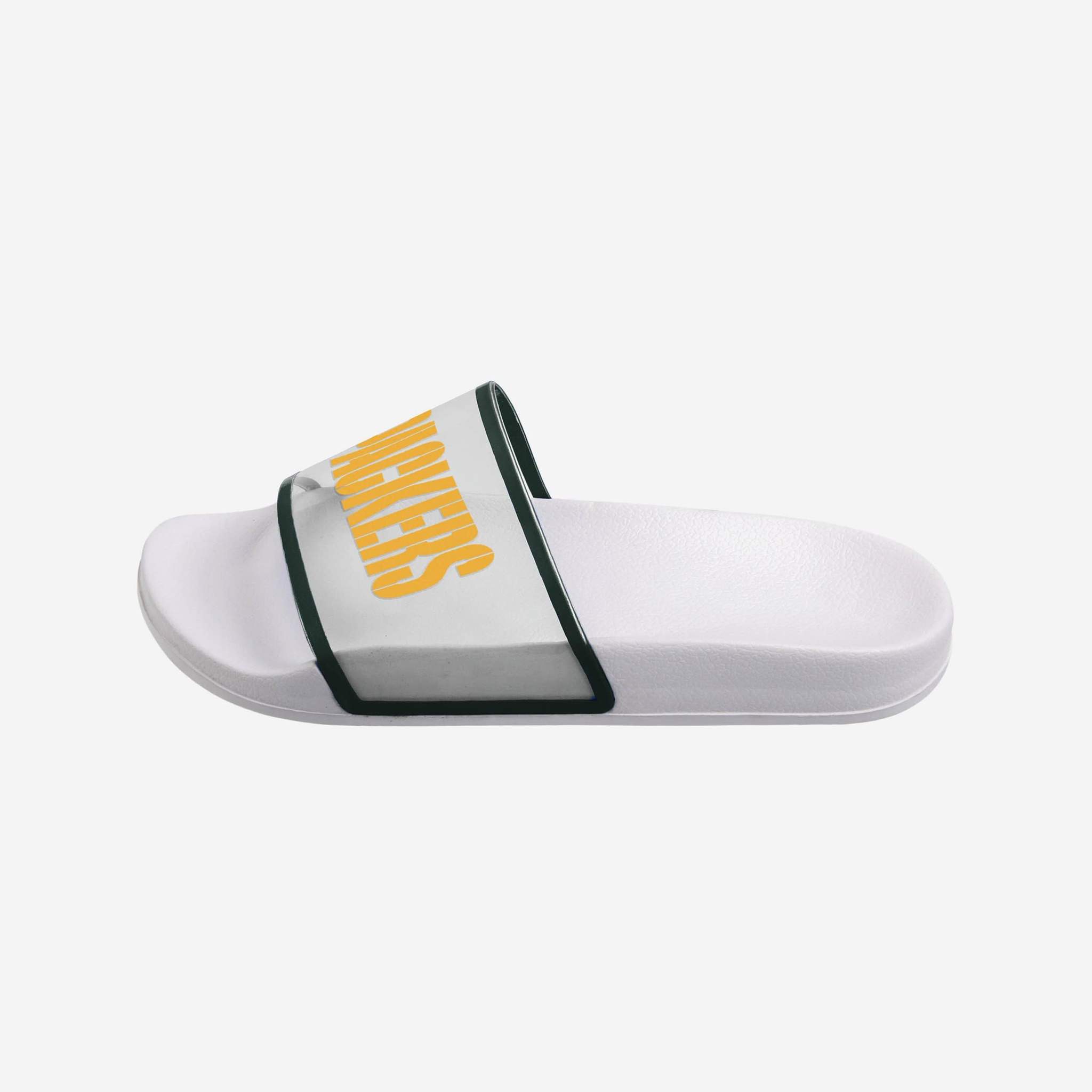 Before we know it the holidays will be here, and if you’re like me you want to make sure the gift you get someone is something they would want. There are big football and baseball fans in this house, so knowing this I would get them something they would like and want. My husband is… 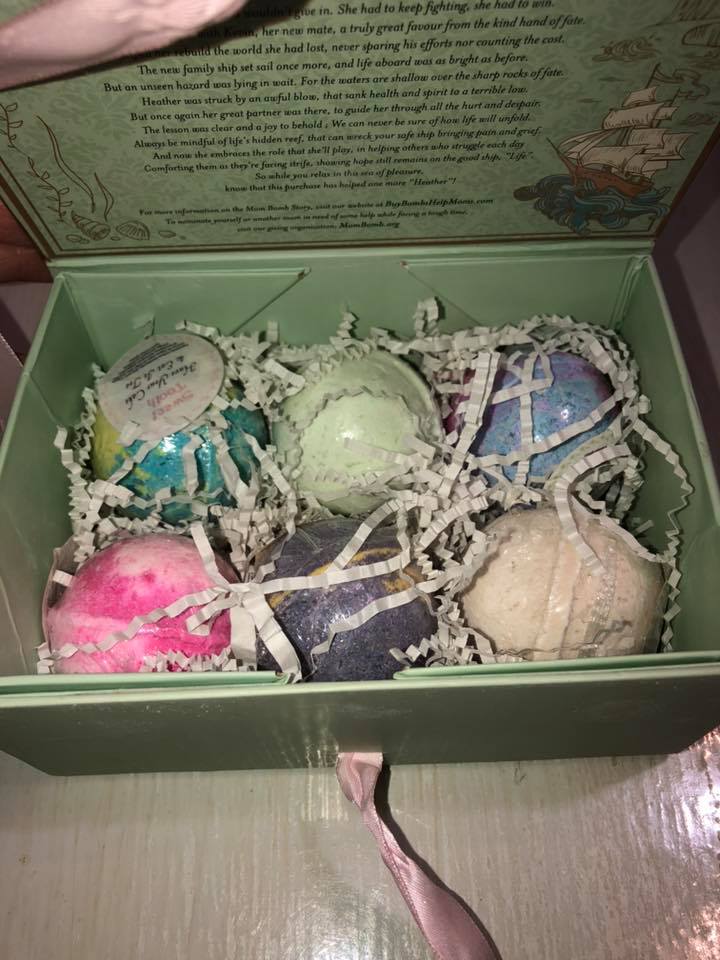 MomBombs Using bath bombs are so fun! To my shock though, bath bombs aren’t all created equal. Some bath bombs stain tubs. Others do not leave my skin feeling soft nor smelling good after a bath. Scents fade too quickly and the enjoyment of long lasting fresh scent is just not there. Big box stores…

Just because you’re a grown up (are we really grown up, or does society say we are? You decide), doesn’t mean you don’t want to have all the fun when it’s time to celebrate your birthday, or even another special occasion. Whether it’s your birthday, an anniversary, a promotion, or something else you want to…

When it comes to your day-to-day life, it’s important to be mindful of the environment. Teaching your family little ways to be more sustainable daily sets a good example and encourages your children to think about the planet. Here are just a few simple ways to help your family be eco-friendly! Walk or Bike Instead…