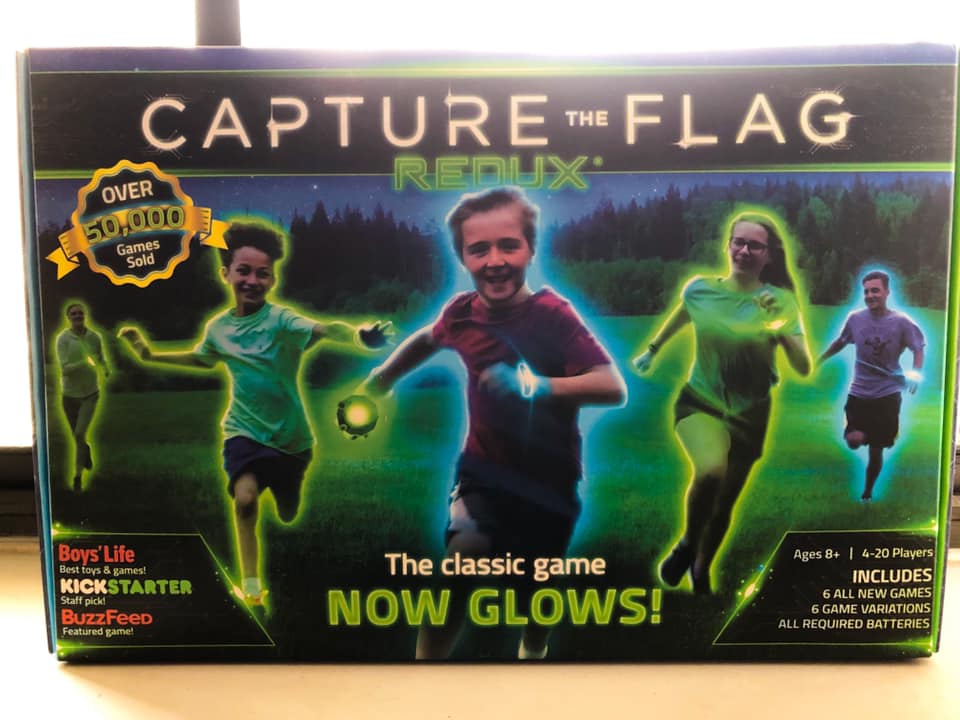 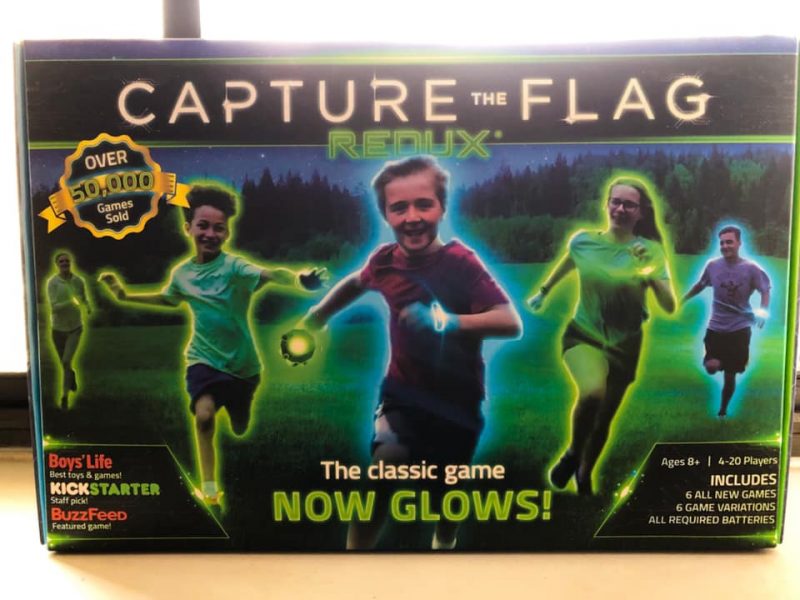 Starlux games creates fun glow in the dark games to be played inside, outside, or even in the pool. How fun would it be during the summer, running around with all your buddies at the campsite playing Capture the Flag? This game is a fun way to get exercise, build friendships, and create lots of fun memories.

For Kids to Grandparents

Starlux game makes it easy for young kids all the way to grandparents to play the game. For the Capture the Flag game, ten players can play. Five players on each team. There are also a variety of other game player combinations depending on which type of game chosen to play. The kit comes with ten glow bracelets that are led, eight jail markers, five territory lights, and two orbs. All the pieces have batteries included. 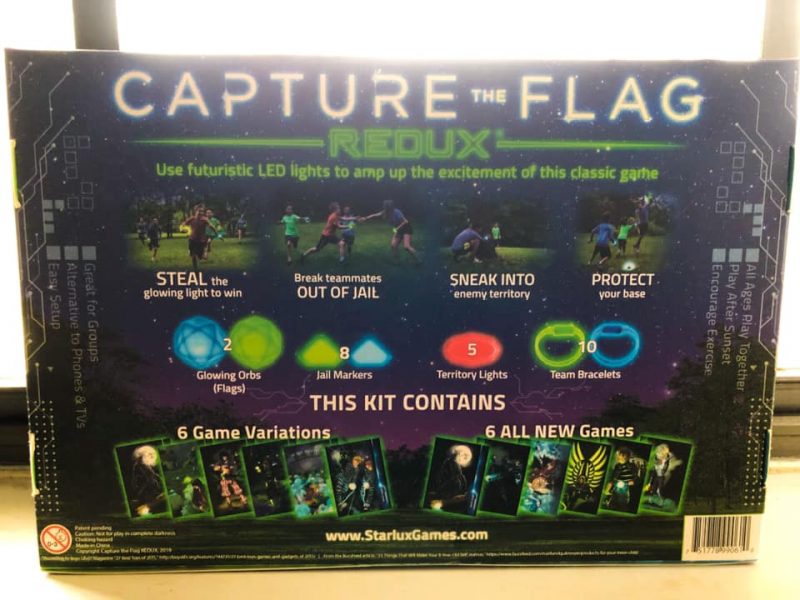 The orbs act as the flag and the objective of the game is to capture the flag. The team bracelets are two different colors to signify which team you’re on. There are game cards with instructions showing how to play and which variation you can play. There are also twelve ways in playing and as little as four to twenty people can play it.

With Capture the Flag, the game is very fun and easy to play. You would steal the glowing light to win. Just snatch, grab, or pick the orb up. You can break teammates out of jail by tapping their hand. You can also be sneaky and hide so you can break into enemy territory without them knowing. Then at all cost, protect your base.

My daughter is twelve years old, and she and her friends love playing this game! 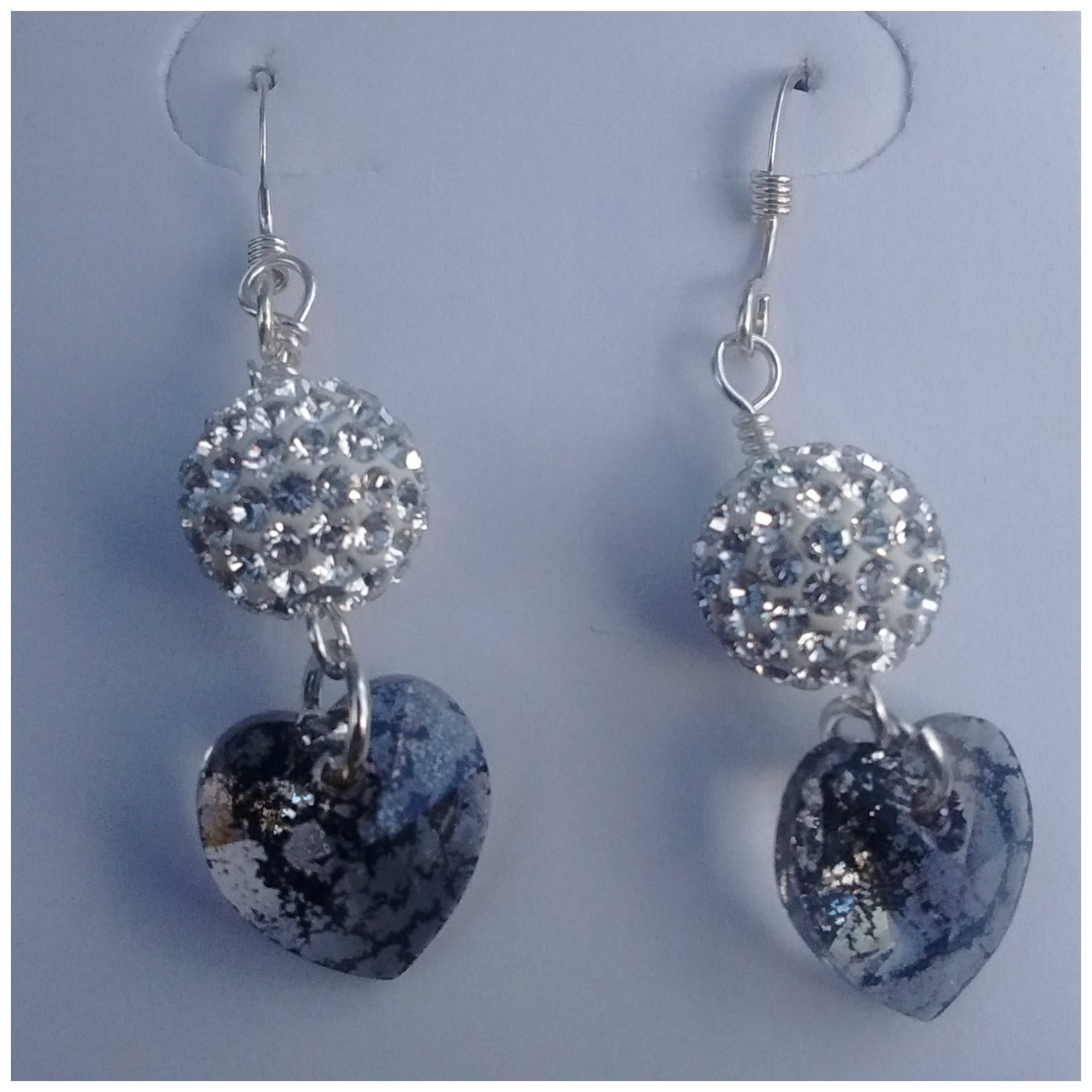 Every mother’s day I am asked, “what do you want for Mother’s Day?” and every year I answer the same typical mom response, “oh nothing, just to spend time with my family”. This statement of course is true but there is a HUGE BUT I leave out. For example, BUT if you really want to…

With this tea infuser there are no more watched pots to boil, I can just put the tea leaves in the strainer, fill the bottle up with hot water and go! No more waiting for a watched pot to boil. This is one bottle I am definitely going to recommend to everyone I know and then… 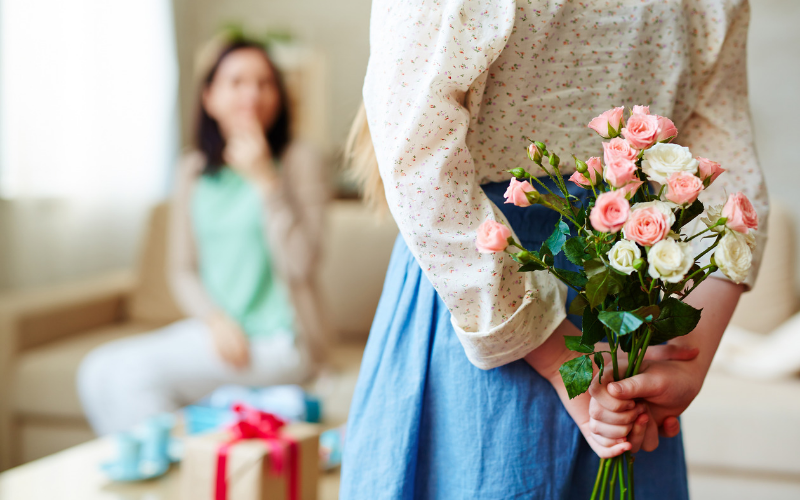 CITATION: “© [pressmaster] / Adobe Stock” Many mothers consider raising their children to be their most important role in life, and often it is a thankless, tiresome job. Whether you dip into a sibling’s piggy bank or fund your own way, there’s a lot riding on getting your mom the perfect gift. If you want…

When we moved from Jersey to South Carolina, we misplaced our wedding bands and still haven’t ever found them, I been looking for something simple for Ray to wear, he does so much around the house and outside that he wouldn’t want anything fancy, Thats where Manly Bands comes in, they have a… 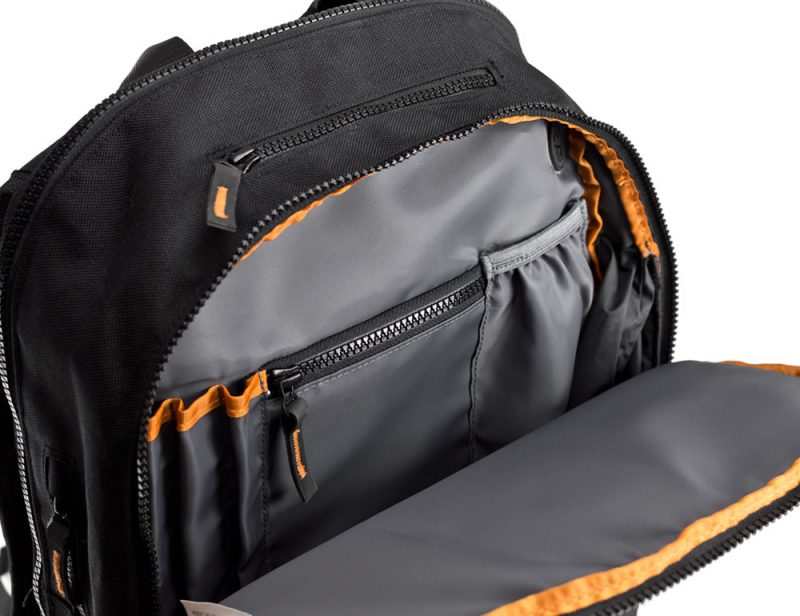 Do you travel and have to carry your laptop, and everything else with you when you do.? We do because we are always doing something, the hassle that has to do with our job even when we are away.  And finding a place to plug your phone in, when traveling can because, well after doing some…