Carla Hall, a veteran of Bravo’s Top Chef and most recently a co-host on ABC’s popular lifestyle series The Chew, plans to open the Nashville-inspired “spot next door,” Carla Hall's Southern Kitchen in Spring 2015. Featuring slow-cooked, fast-served food, Hall is bringing Nashville “hot chicken” to the Big Apple before expanding to other locations.

“For years, fans asked me when I’d finally open a restaurant,” says Carla. “And the time finally feels right. I grew up in Nashville and learned to appreciate good food from my grandmother, Freddie Mae. I knew I had to honor her and my Southern roots by bringing Nashville’s hot chicken to New York.”

So what exactly is Nashville hot chicken? It’s a unique twist on southern fried chicken, traditionally fried in an iron skillet and then tossed in a spicy cayenne paste. Slow brined, brushed with Carla’s secret hot oil recipe, and crisped to perfection.

Carla Hall’s Southern Kitchen will be open for breakfast, lunch, and dinner, and truly shine the spotlight on Sunday Supper. Aside from the finger-licking hot chicken, mac and cheese and home made sweet tea, another highlight of the New York City location will be Freddie Mae’s Provisions, an adjacent general store featuring authentic Nashville vendors.

Now, Carla’s hoping a Kickstarter campaign will help make the restaurant a reality. “This is my love letter to Nashville, but also to my fans. I wouldn’t be anywhere without them. For anyone who’s ever asked where they could try my cooking — this is for you! I just need a little help to get started.”

The Kickstarter campaign will run from September 24th through October 29th with the hopes of raising $250,000 for the restaurant’s kitchen. Fans pitching in for Carla Hall’s Southern Kitchen can expect everything from their name on the Founders Wall that will live in every restaurant or an invite to a private event at the restaurant to a home-cooked Sunday Supper or the chance to spend an entire day with Carla.

In addition to help from fans, Carla Hall’s Southern Kitchen will also team up with Drexel University’s Center for Hospitality and Sport Management. In this unique partnership, culinary and hospitality students at Drexel will work alongside Hall and her team to learn every aspect of opening a new restaurant, including developing and testing menu items, analyzing food costs, and helping to hire the restaurant team.

“It’s going to be absolutely delicious. So, do drop in!”

About Carla Hall
Carla Hall is a co-host of ABC’s popular lifestyle series “The Chew,” seated alongside restaurateurs and “Iron Chef America” stars Mario Batali and Michael Symon, entertaining expert Clinton Kelly and health and wellness enthusiast Daphne Oz. Hall is best known as a competitor on Bravo’s “Top Chef,” where she won over audiences with her fun catch phrase, “Hootie Hoo” and her philosophy to always cook with love. Hall is the owner of Carla Hall Petite Cookies, an artisan cookie company that specializes in creating sweet and savory “petite bites of love.” Her approach to cooking blends her classic French training and Southern upbringing for a twist on traditional favorites. She is committed to health and balance in everyday living. Her newest cookbook, Carla’s Comfort Food: Favorite Dishes from Around the World will be published March 25, 2014, and her first cookbook, Cooking with Love: Comfort Food That Hugs You, was published in November 2012 and recently re-released in paperback.

A native of Nashville, TN, Hall received a degree in Accounting from Howard University, but traveling through Europe awakened her passion for food and inspired a new career path. She attended L’Academie de Cuisine in Maryland where she completed her culinary training, going on to work as a Sous Chef at the Henley Park Hotel in Washington, DC. She also served as Executive Chef at both The State Plaza Hotel and The Washington Club, and has taught classes at CulinAerie, Sur la Table and her alma mater, L’Academie de Cuisine. Hall is a true believer that, “If you’re not in a good mood, the only thing you should make is a reservation.” She lives in Washington, DC with her husband, Matthew Lyons, and stepson Noah. Introduction Choosing the right casket for the one you love, yourself included, is the way to respect the deceased. It doesn’t mean that you’re happy or not grieving about it. It’s about appreciating and cherishing the moments of you with the deceased ones.  It might be sad events for most people. It’s valid. But…

Flickr Photo At: Randen Pederson The results are in! According to a recent Kids Count report which is commissioned by a  foundation looking into kids welfare in different sectors, including health, education, and economic stability children who live in certain states are better off than others.  Minnesota was found in 2016, based on a range… 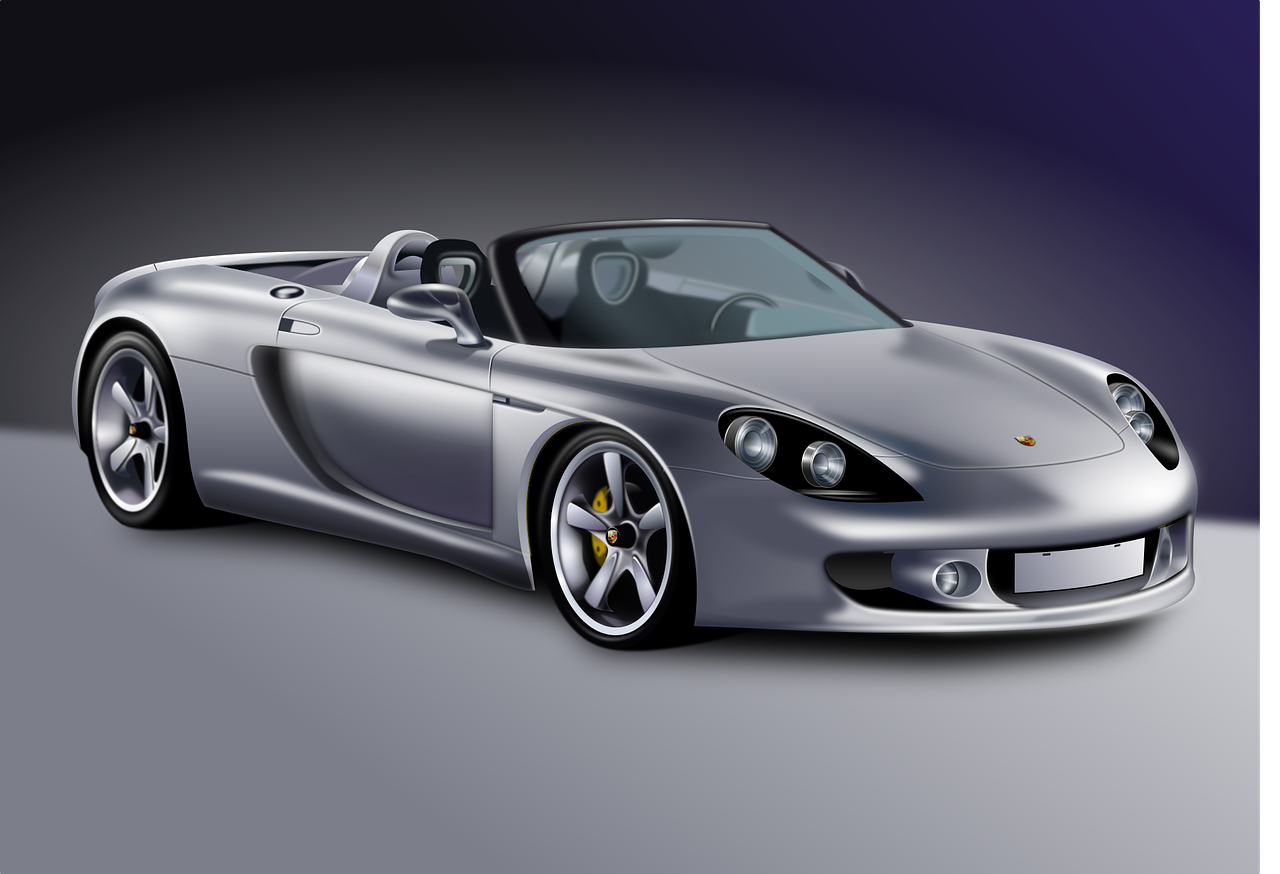 Buying a used car is an economically intelligent move. However, to ensure it remains so in the long run, there are some steps which need to be followed. When it comes to me finally buying a car, these tips will come in handy. There are a lot of us who have no idea, what to…

When extreme weather hits, your home is in danger. As a result, so are the lives of everyone inside it. You need to make sure your home is as well protected as possible to deal with the harsh consequences of extreme weather. You can’t guarantee that you’ll prevent all damage, but you hopefully won’t need…

Cap Juluca is an exclusive Caribbean hotel that is located to the southwest coast of Anguilla, of the British Virgin Islands. The resort is set on 179 tranquil acres, and surrounded by white sandy beaches, palm trees, and water so clear that you can see to the bottom. Guests of the Cap Juluca resort…

Tarps are multi-functional products that you can easily find online to meet all your requirements for protection. Before you figure out the multiple features and uses of these magic items, you first need to know a little about what they are. Tarps are strong and flexible sheets of high-quality material that offer protection from harsh…