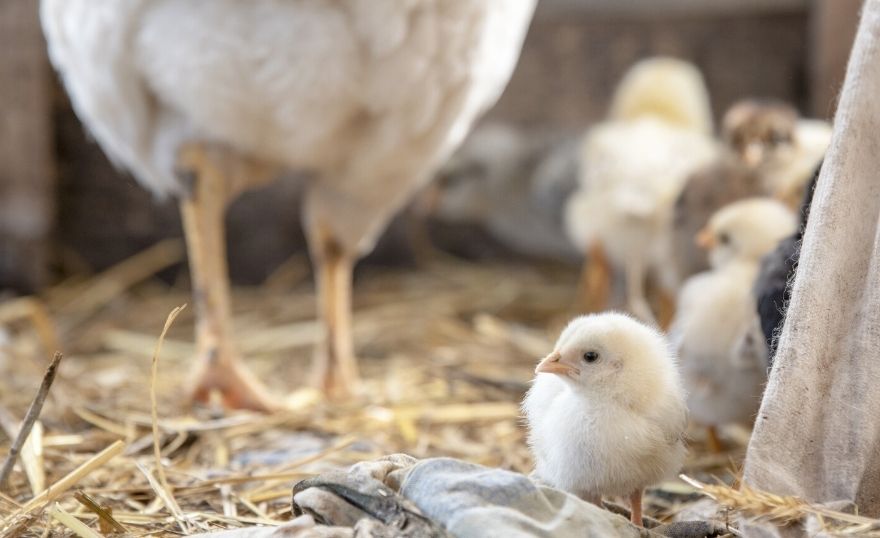 If you’ve watched the movie Moana, you’re sure to remember the aimless, bug-eyed rooster named Heihei that inadvertently tags along on the protagonist’s journey out to sea. As he escapes certain death countless times due to others’ help, this cartoon character promotes the popular view of chickens as unintelligent and unimpressive. Theres nothing wrong with having chickens now to keep their chicken coop cleaner is another thing.

Few people claim chickens as their favorite animals and can’t imagine they’d even get close. There are far too many other interesting options. We have a simple mission in this piece: to convince people that chickens aren’t as dumb and boring as they think. Without further ado, here are three fun facts you didn’t know about chickens.

If you have your own chicken coop, you can train chickens to do much more than you’d expect. Chickens respond well to clicker-based training paired with a highly preferred food, such as grape pieces. This process begins when you press your clicker at the same moment you give them a grape. They quickly build an association between the clicker and food, allowing you to use the clicker sound for further training.

To make caring for them easier, you can train chickens to come to you or move around as a flock. On an individual basis, you can teach them to look at you, peck at a target item, knock over a bowling pin, or even jump through a hula hoop or fly to your arm. As long as you break these tasks into discrete parts, there are few things a chicken doesn’t have the capacity to learn.

They Digest Food with a Gizzard

When zeroing in on the chicken’s digestive system, one organ sticks out: the gizzard. Besides just being a fun word to say, the gizzard plays a unique food-processing role. Chickens’ stomachs secrete digestive juices, but they don’t have the muscular means of jostling food around (like our stomachs do). The gizzard is a muscular stomach that grinds up food in the presence of these juices and serves as a replacement for chewing. Interestingly, the gizzard holds small stones to aid in this grinding and replaces them when they become too small. Chickens share this feature with some fish, crocodiles and alligators, and dinosaurs.

Another fun fact you didn’t know about chickens is that their combs serve an actual purpose. A chicken’s comb promotes its temperature regulation. In warmer weather, the comb is an easy exit point for body heat. Warmer climates tend to yield taller combs with more surface area exposed, while colder environments lead to shorter combs for heat preservation.

Combs perform a social role as well. Comb height is a big way that chickens tell each other apart. They’re taller in males and vary by the amount of testosterone in the chicken’s body. It’s typical for the chicken with the tallest comb to serve as the alpha male. Also, when there’s a sudden change in a chicken’s comb, the others may shun and even peck at the chicken because they no longer recognize their coop mate. By that logic, combs perform a similar role to faces.

They may still not be your favorite animal, but it’s impossible to deny that chickens—and probably many other animals, if you look more closely—are more intriguing than they appear. 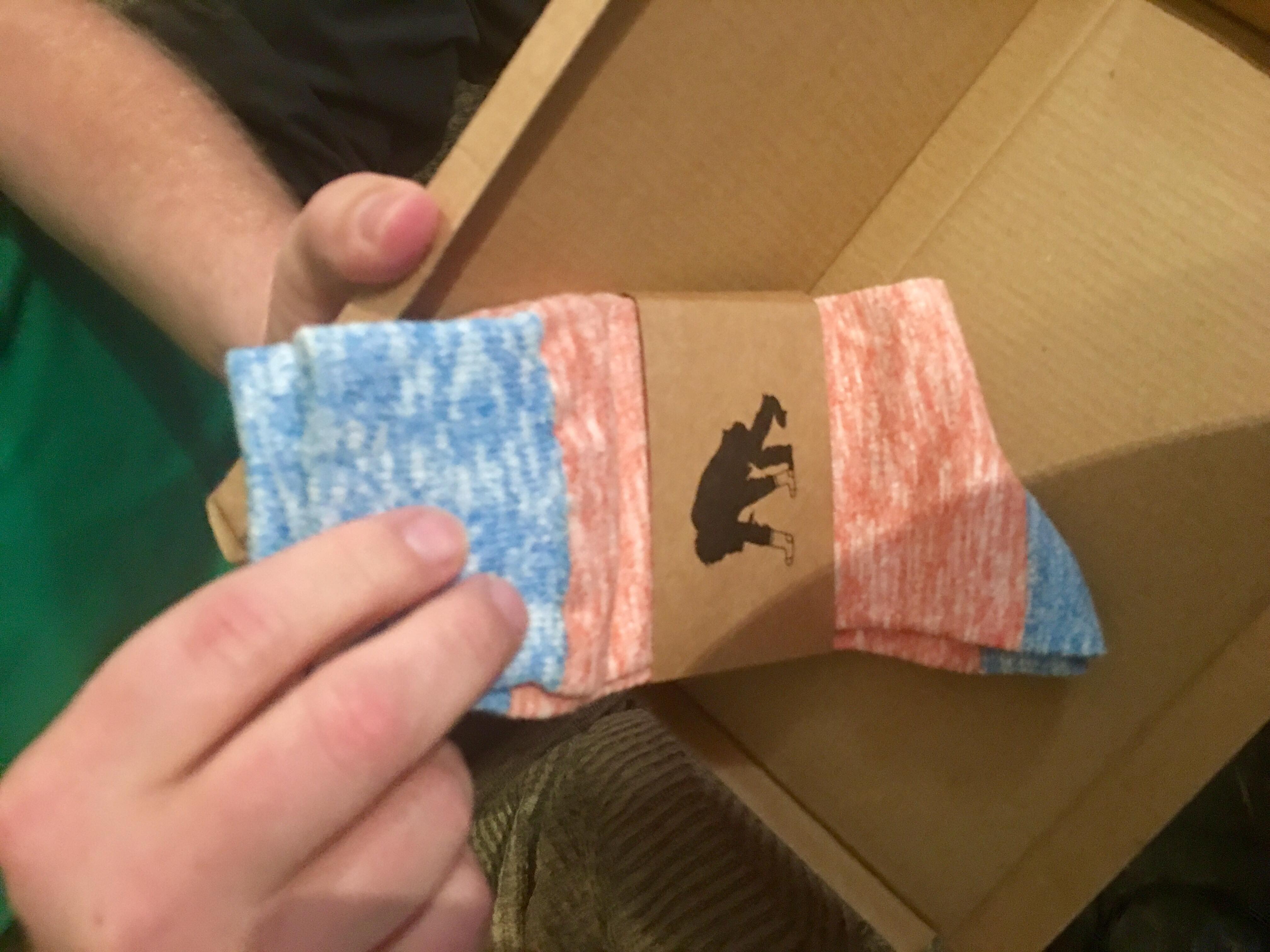 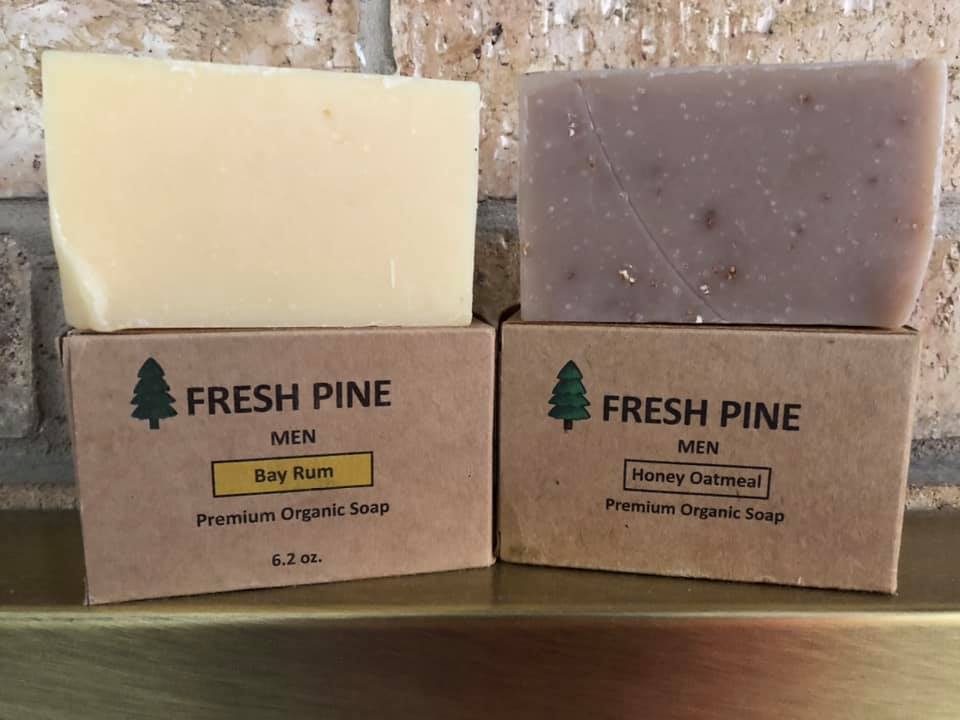 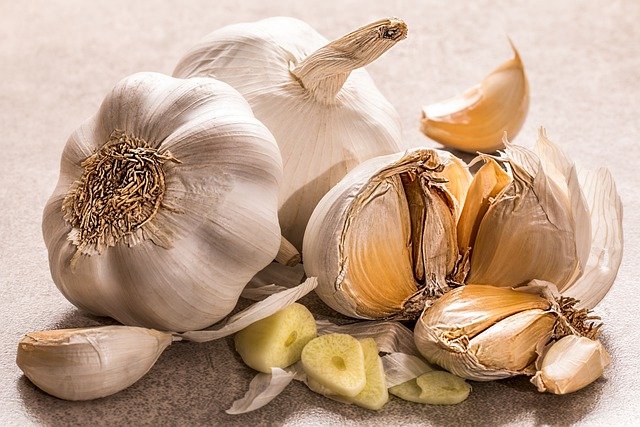 If you’ve ever dealt with wildlife on your property, you know what a hassle it can be, keeping the critters at bay. Many homeowners struggle with finding a repellent that works, but one that also doesn’t impact the quality of their plants, and garden patch. Mind you, if you’re regularly dealing with pest wildlife, and… 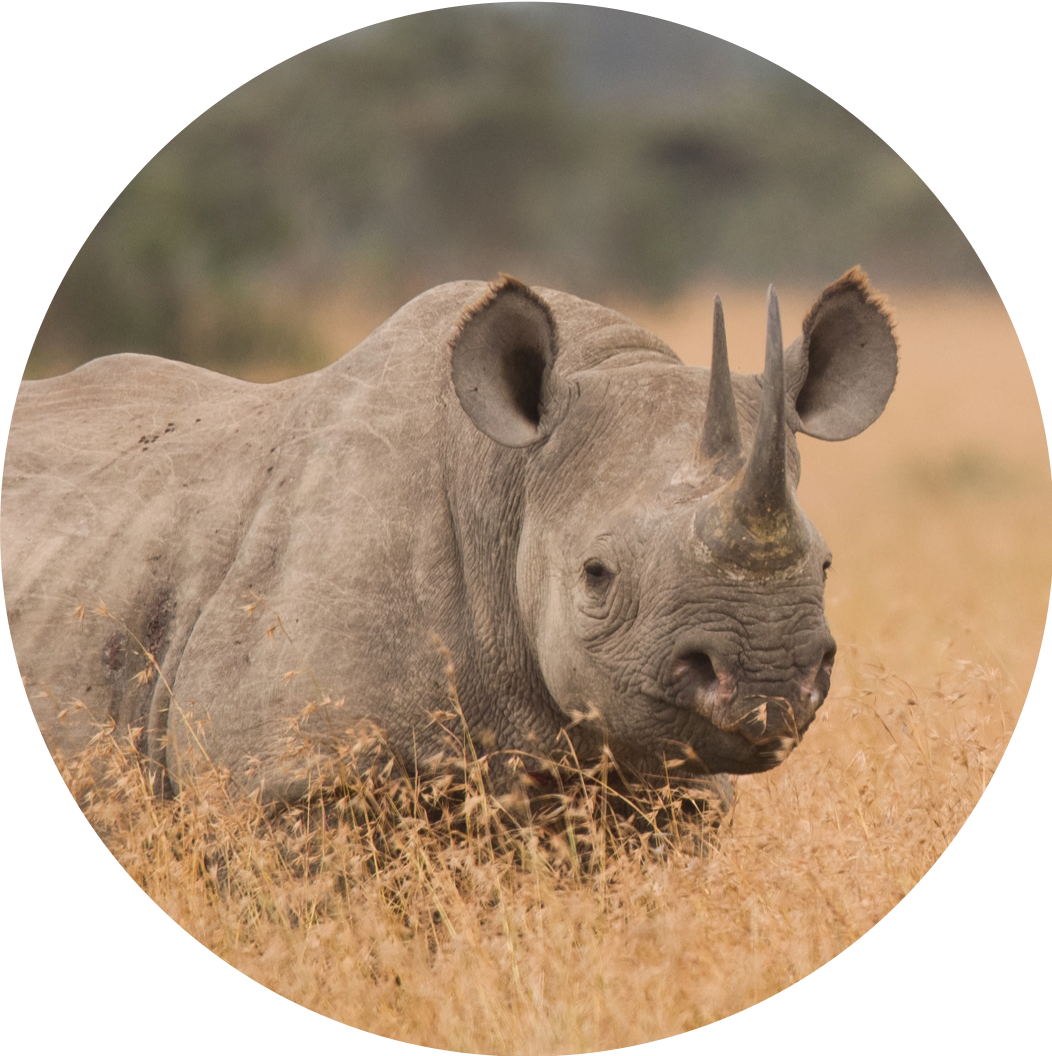 Nature, wildlife and life are not isolated phenomena. All three has a close association with each. And animal totems have been a part of the human society for a long time. Primarily, the concept came into existence from the aboriginal tribes that looked upon nature and animals as an embodiment of the universal life-force…. 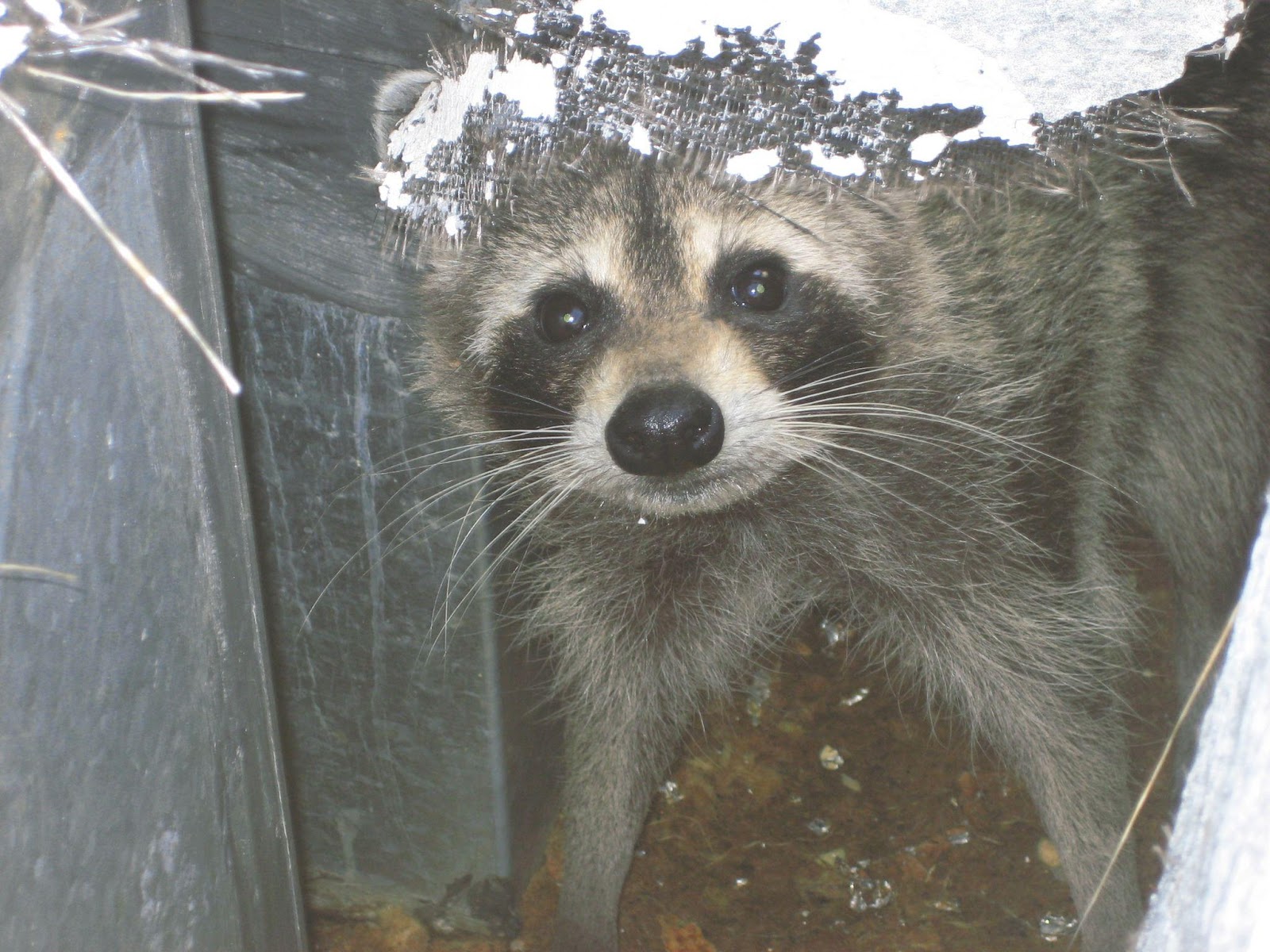 Raccoons are among the most common forms of wildlife to cause concern for homeowners all over North America. While raccoons may appear cute and cuddly at a first glance, they’re actually quite dangerous, both for you, your family, and moreover your pets. This is why you need to be on your guard about a potential… 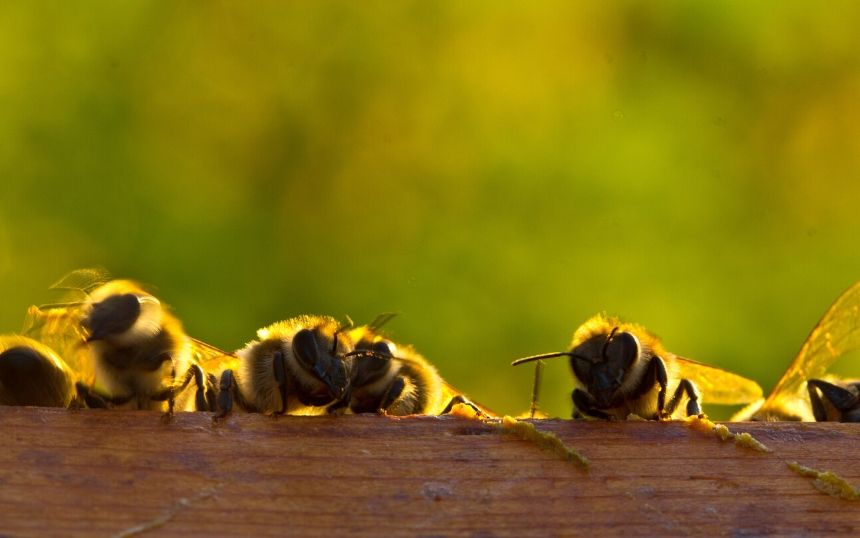 Communication is a remarkable process, and all creatures do it differently. Animals use language to warn one another of nearby predators, point out good food sources, and find mates. From vocal cues to gestures to eye contact, here are some of the fascinating ways different animals communicate. Elephants Elephants are masters of communication, and they can…