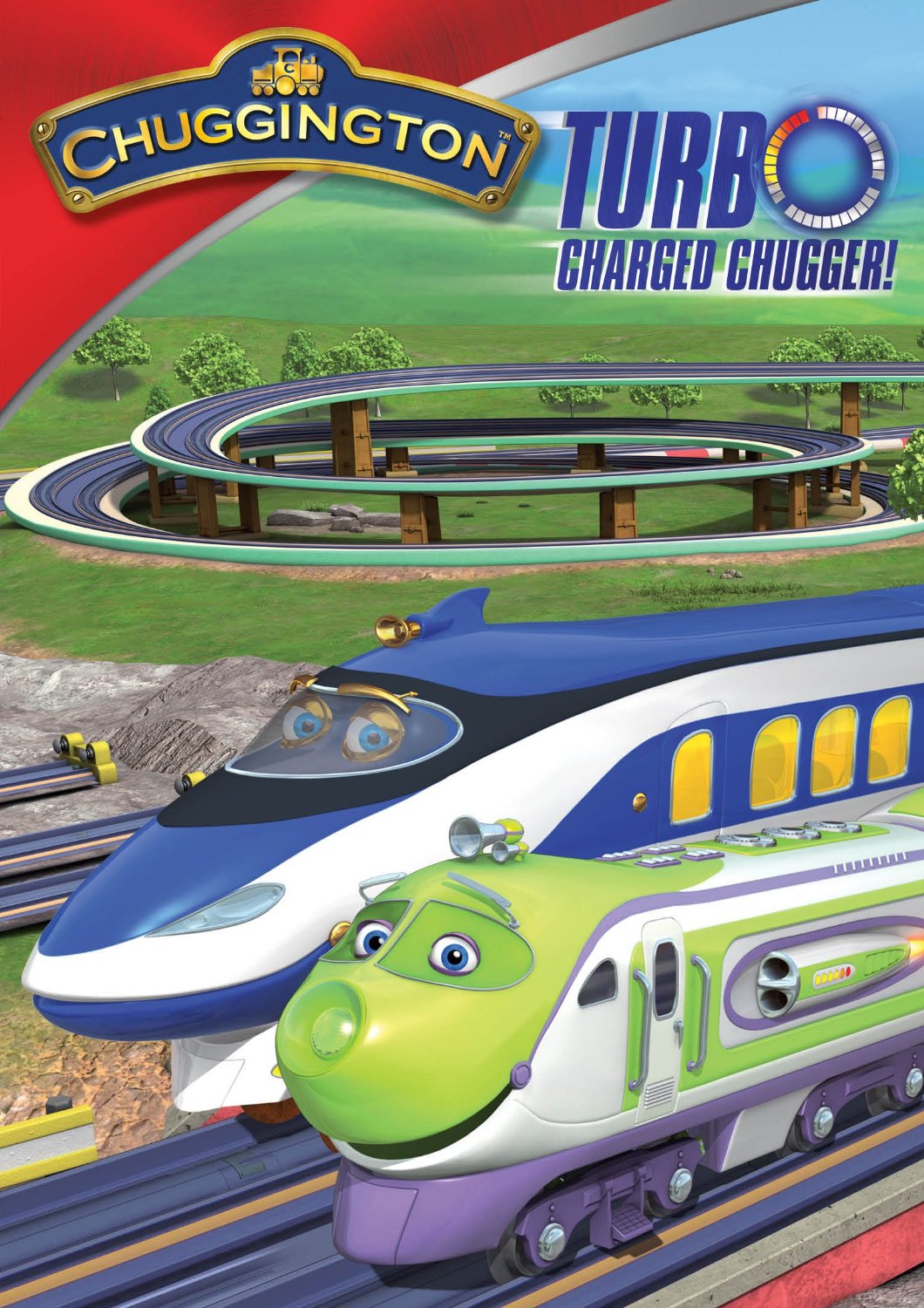 When it comes to movies my son loves his movies, doesn't matter what ones he loves all and any. He loves the Chuggington trains and we sat here watching the newer one we just got.He brings all of the movies to me and we sit and watch them for hours at a time. This movie was so adorable and my son will sit and make the train sound . Anything that makes him smile makes me happy.

Features:
•Badge Quest Episode: “No Time to Waste”
•Character Montages: Asher and Payce
•Coloring and Activity Pages
About “Chuggington™”
“Chuggington” is a contemporary, action-based, energetic and vibrant CGI series for children ages 2-5. The series follows the adventures of three young trainees – Wilson and his friends Brewster and Koko – as they ride the rails and take on exciting challenges that test their courage, speed and determination. Along the way, and with help and support from a strong community of engines and people, they learn positive values and new skills that empower them to become the best trainees they can be. Further information is available at HERE.
GIVEAWAY:
One winner will receive the Chuggington Turbo Charged Chugger movie . This Giveaway is open to US residents only, ages 18 and older. The Giveaway will run from February 28, 2015 until 11:59 pm EST on March 13, 2015. One entry/winner per household. This blog is not responsible for prize fulfillment. Enter using the Giveaway Tools Form Below. Good Luck! 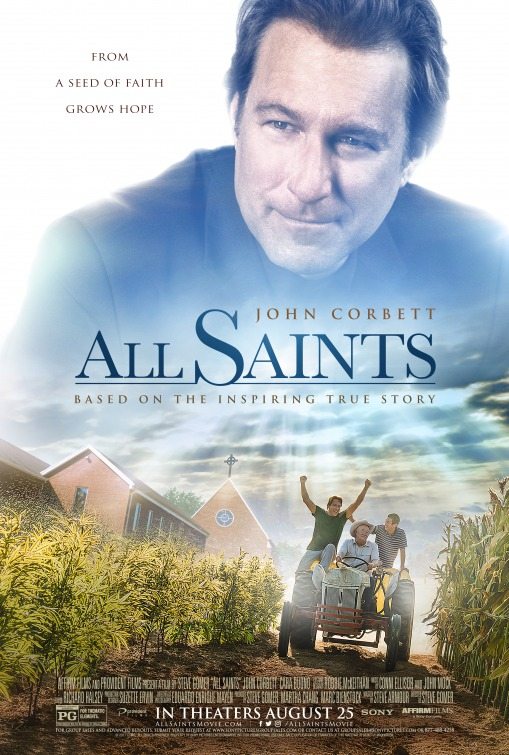 Many thanks to Propeller Consulting, LLC for providing this prize for the giveaway.  Choice of winners and opinions are 100% my own and NOT influenced by monetary compensation.  I did receive a sample of the product in exchange for this review and post. Are you like us, we love when we watch a movie and…

I participated in a campaign on behalf of Mom Central Consulting for Pier 1 Imports. I received a promotional item as a thank you for participating. If you have seen any of my post on Facebook and twitter, then you know I had the opportunity to work with Pier 1 Imports and their wonderful outdoor collection. We had our Outdoor… 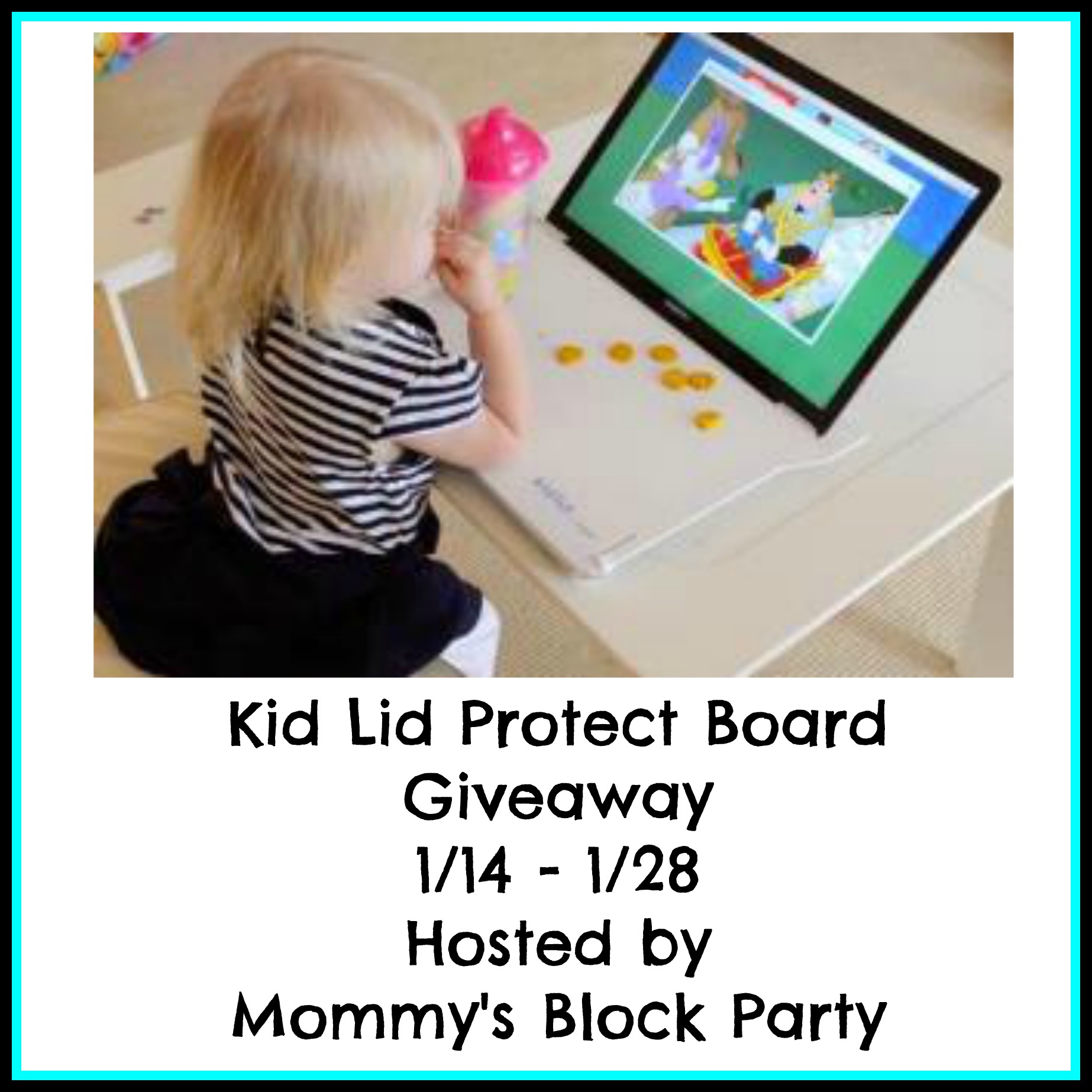 My laptop is super important to me. I use it pretty much all throughout the day, on and off, and would be in big trouble if anything happened to it. I try to take the best possible care of my laptop. It was a pretty expensive investment, and it’s a relied upon tool, especially when… 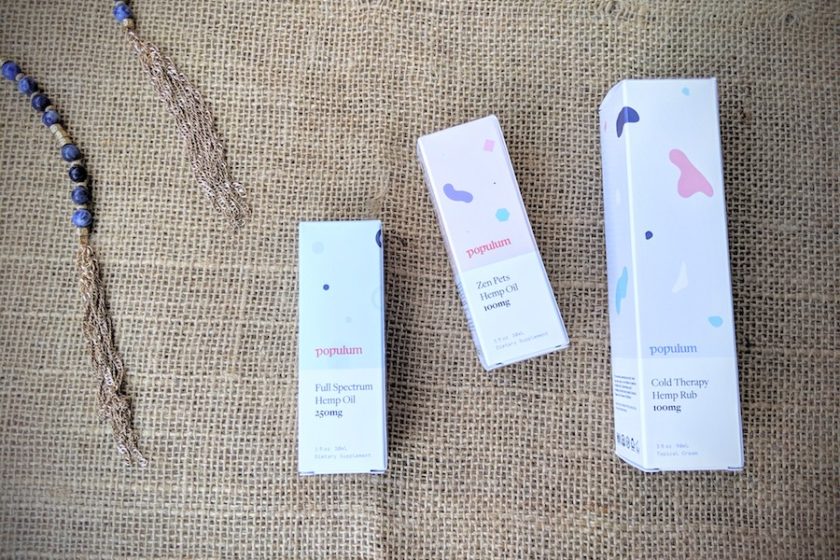 CBD, or cannabinoids, is a great way to alleviate pain, treat insomnia and more. CBD has been around for over 100 years but its benefits are just recently being destigmatized. Populum is a CBD brand that offers all natural and third-party lab tested results so that you can have peace of mind when using CBD….

I’ve teamed up with Mrs. Kathy King give 1 lucky fans a chance to win a prize pack worth $100 from Foster Farms to celebrate the launch of their NEW Baked Chicken products. giveaway image goes here If looking for healthier meal ideas for the kids. Then you should try Foster Farms NEW Baked Chicken…

When you get a baby, so many new skills and habits must be learnt and applied. Those newcomers tend to turn your life upside down and feel free enough to demand a complete change of your up-to-then schedule. While fathers still manage to skip some of the duties that…