Buy one 20-inch square pillow without the ruffles. Buy another 20-inch time’s 10-inch pillow without the ruffles also. You will need, thread (10) and 250 yards of white balls, as well as (10) crochet hook made of steel, and 45 inches wide of snow-colored fabrics. (Nine Yards) Add some snow-colored thread and purchase your filling. You are about to make 9 inch squares on a gauge to create six rose (or choice flower) motifs.

I love to make my own things and hopefully in another year Ray and I will renew our vows, we will be married 20 years maybe actually have a wedding, we got married in our house by the minister, I always look at the wedding things and  think we can make that
Create eight chain stitches at the start and work them into a slipstitch. You will form a small band, which you will continue to create a chain stitch and around 24 single crochets forming at the bands and moving to the beginning single crochet. Create four chains, skip three singles, and create six times working to the following single crochet, creating a slipstitch that begins at the baseline of your starting chain. Create a single crochet, double, and three triples, along with another double, and single working it into your four chain loops and around your slipstitch created at the initial single. Hold your rose petals at the front, continue to chain five stitches into a single, and work back into the following single in between your petals. Repeat your steps around the slipstitch and continue to the first single and onto the six petals.

Create a single, double, and three triples as well as a single crochet into the five-chained loops created and about the slipstitch started at the first single. Stitch another seven chains, work it into a slipstitch in the middle of your stitches, and continue to the following petal. Chain seven stitches to the slipstitch following and move to the beginning two rose petals. Repeat your steps and work around your slipstitch, working to the beginning baseline of your chain.

Chain stitch and work into a single crochet, working it into the seven singles and the three chains, and into the slipstitch in your third chain away from your hook. You have created a decorative loop, which you will create twice by finishing the instructions. Single crochet until you reach the following fourteen singles and repeat working around the slipstitch you created at the first single.

Chain twenty stitches skip through seven singles and two decorative loops, six singles, and the slip stitch that works into your following single, skipping up to six times and slip stitch working to the initial single. Single crochet, working into the following stitches of your decorative loops and do this four times before you reach the single crochet in the following five stitches. Repeat the steps and work about the slip stitch, working to the first single. Tighten and then start your large leaf.

A throbbing tooth can actually ruin your day. This is because it will make it difficult for you to eat, smile or even concentrate in whatever activity you are doing. Many people tend to ask what really causes toothache. Below are the top 6 common causes of tooth pain and how to go about… 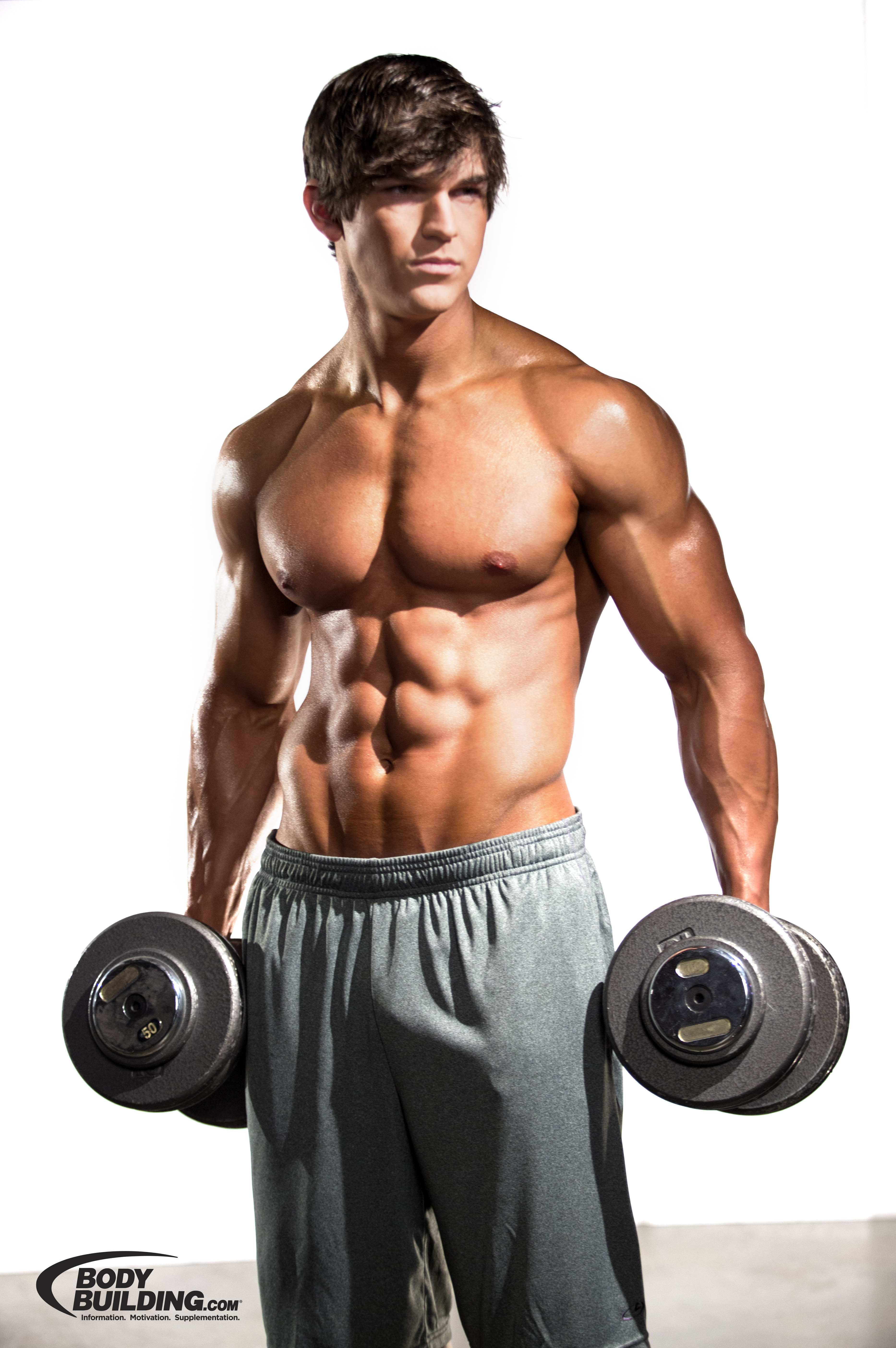 For a very long time, steroids have been associated with widely negative connotations. This is due to the fact that many of the products sold on the market are illegal and can cause serious health problems as well as legal turmoil. However, did you know that there is a wide range of legal steroids that… 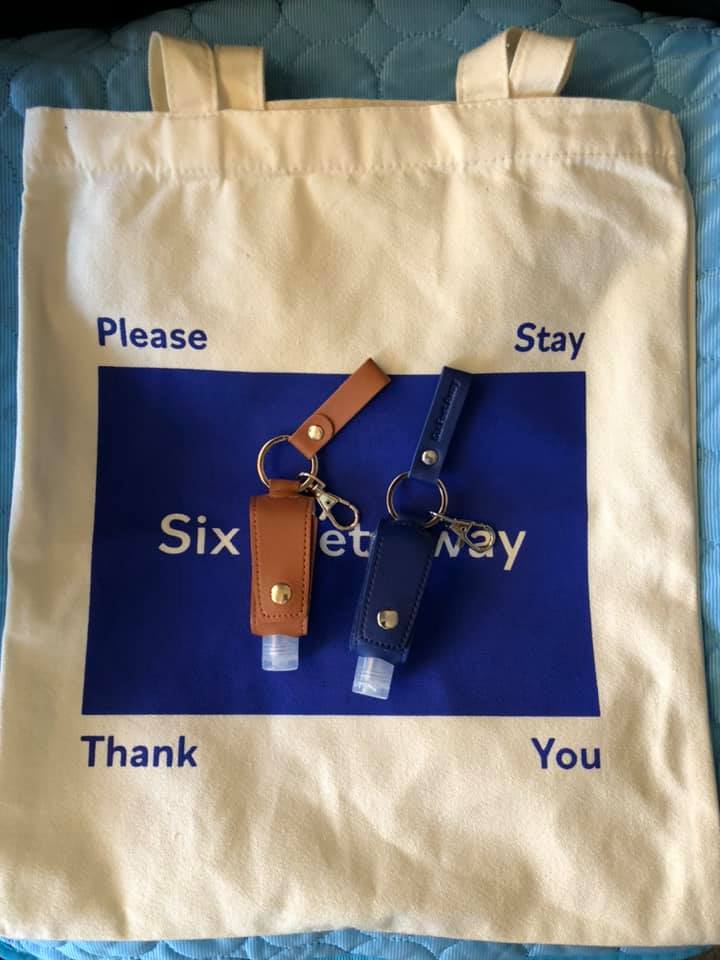 Six Feet Away The Corona virus came into our lives late December 2019, but has really made its full blown impact in March 2020. We’ve heard all about it. In fact, it’s the most talked about virus in the world and it has hit every nook and cranny of our lives. From being declared a…

Taking care of your health should be your utmost priority. When you are healthy, both physically and mentally, your productivity increases. You improve yourself and work towards achieving all your goals.    However, with the changing environment and new viruses and diseases affecting human life, distinguishing between a healthy and unhealthy body has become challenging…. 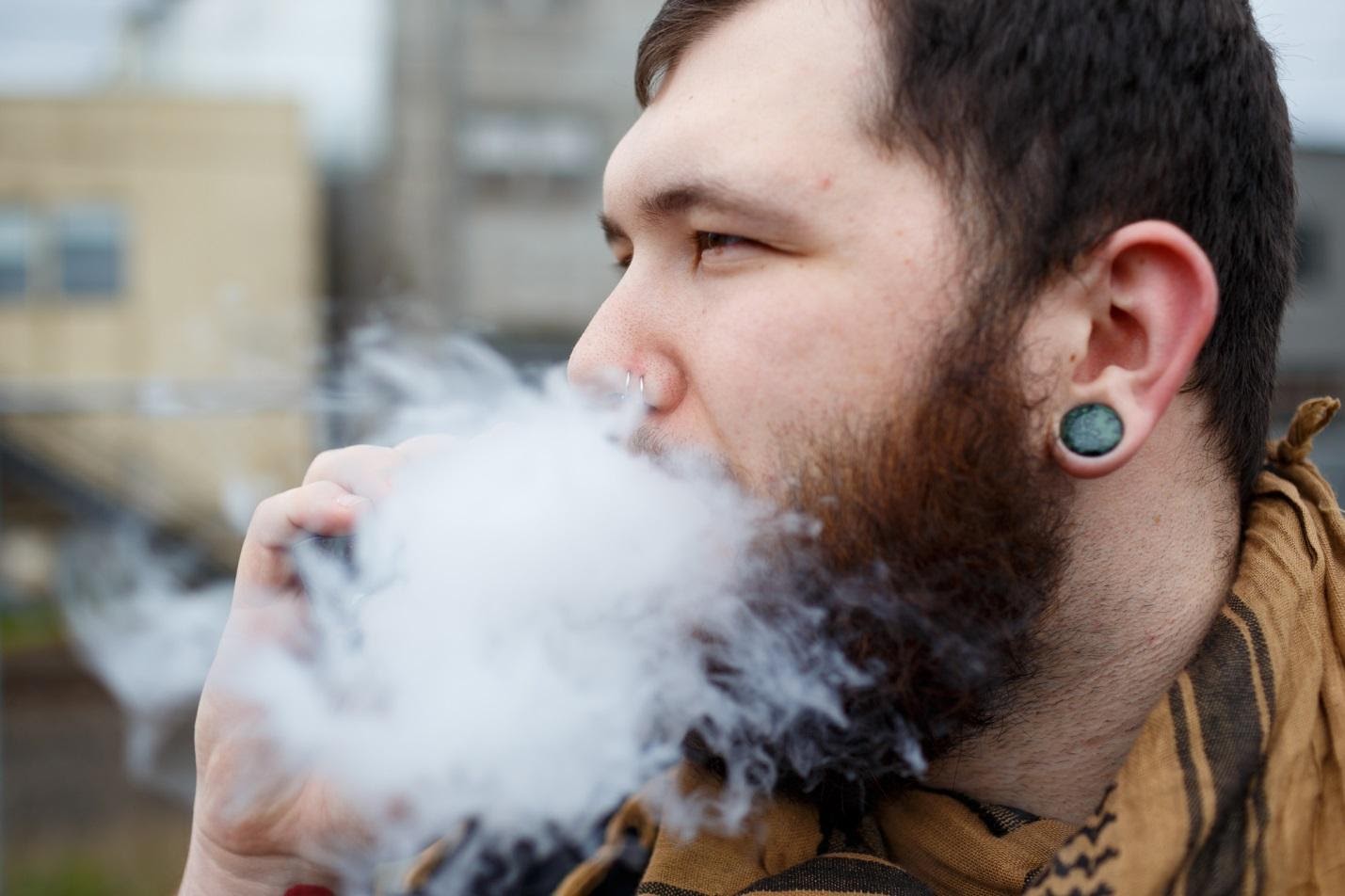 Struggling to get those huge vape clouds? Your technique might not be the problem. It could be your vaping equipment.  Turns out, not all vapes are ideal for blowing a thick cloud. And if you don’t have the right tank, coils, battery, airflow, and liquid ratio, you’re not going to blow anyone away… 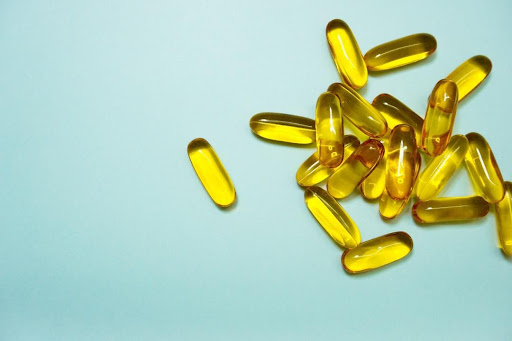 Stress acts as a major consideration in the lives of virtually all people. Finding great coping skills and strategies, such as the use of delta 8 gummies, is a must for anybody dealing with increased levels of stress as a result of a move, new job responsibilities, or anything else that can create additional anxieties….