The meteor missile ship. There are three ways to play. You can transport your crashlings, launch them, space drop. The meteors pop up to 4 feet high.

The crashlings catapult city play set. Stack me up and crash them down.
Zachary loves to pop the meteors at the buildings and tries to knock them down. He plays for hours. This set includes 1 meteor tower, 1 crash pad, 8 stackable buildings, 1 catapult, 1 zip line, 1 slide, 3 crashlings, 2 meteors, 1 popping meteor and one crash tronomy cart.
These toys are so much fun and are would be great gifts for this coming holiday season. Zachary had such a great time playing with the toys and knocking and popping buildings over. For more information click here. 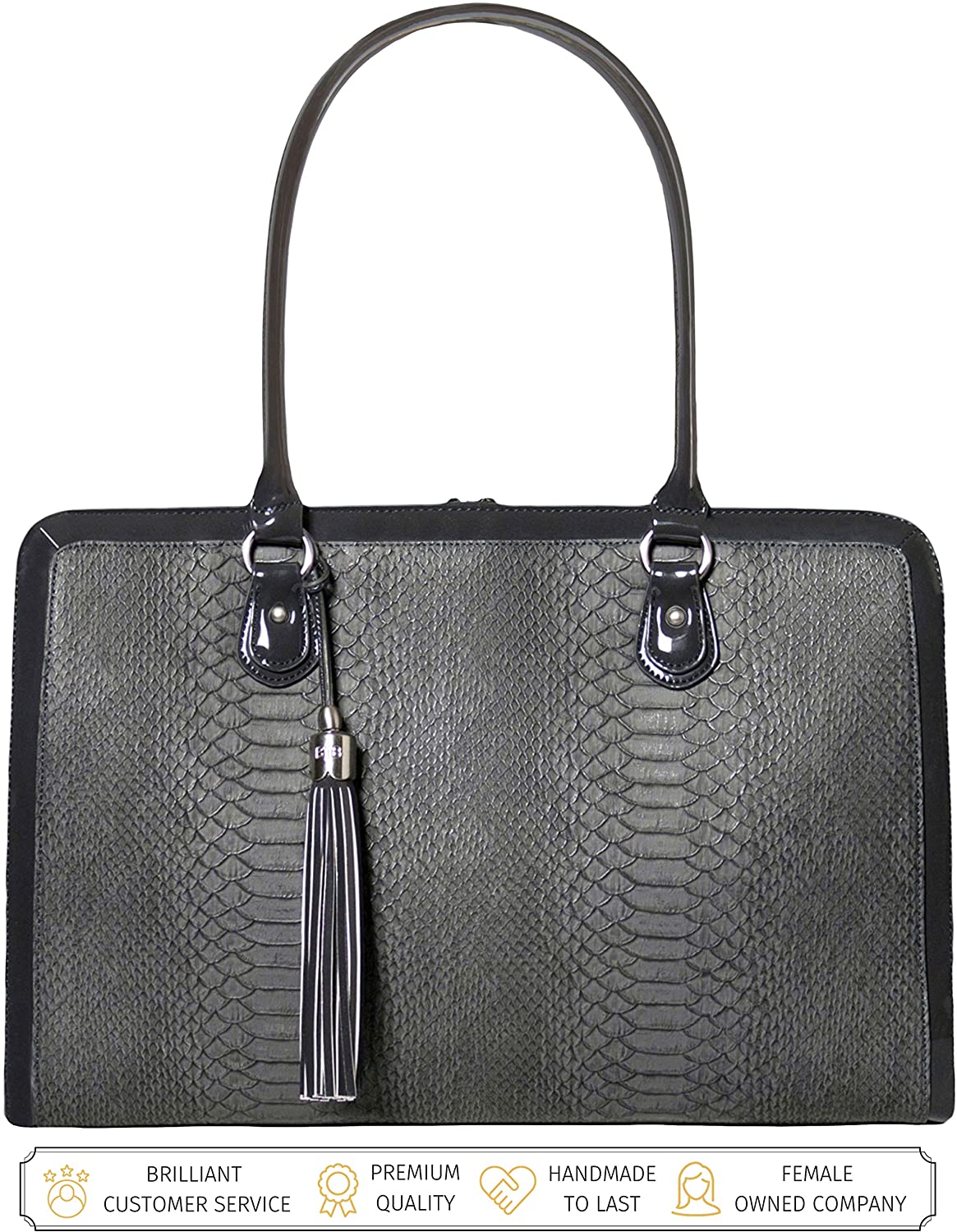 Do you travel and need to take your laptop with you, I do and I have been looking for some kind of bag that can safely hold my laptop and keep it safe, especially when traveling. Well, do I have the perfect bag for you, The Lindsay Laptop Shoulder Work Bag, a bag made… 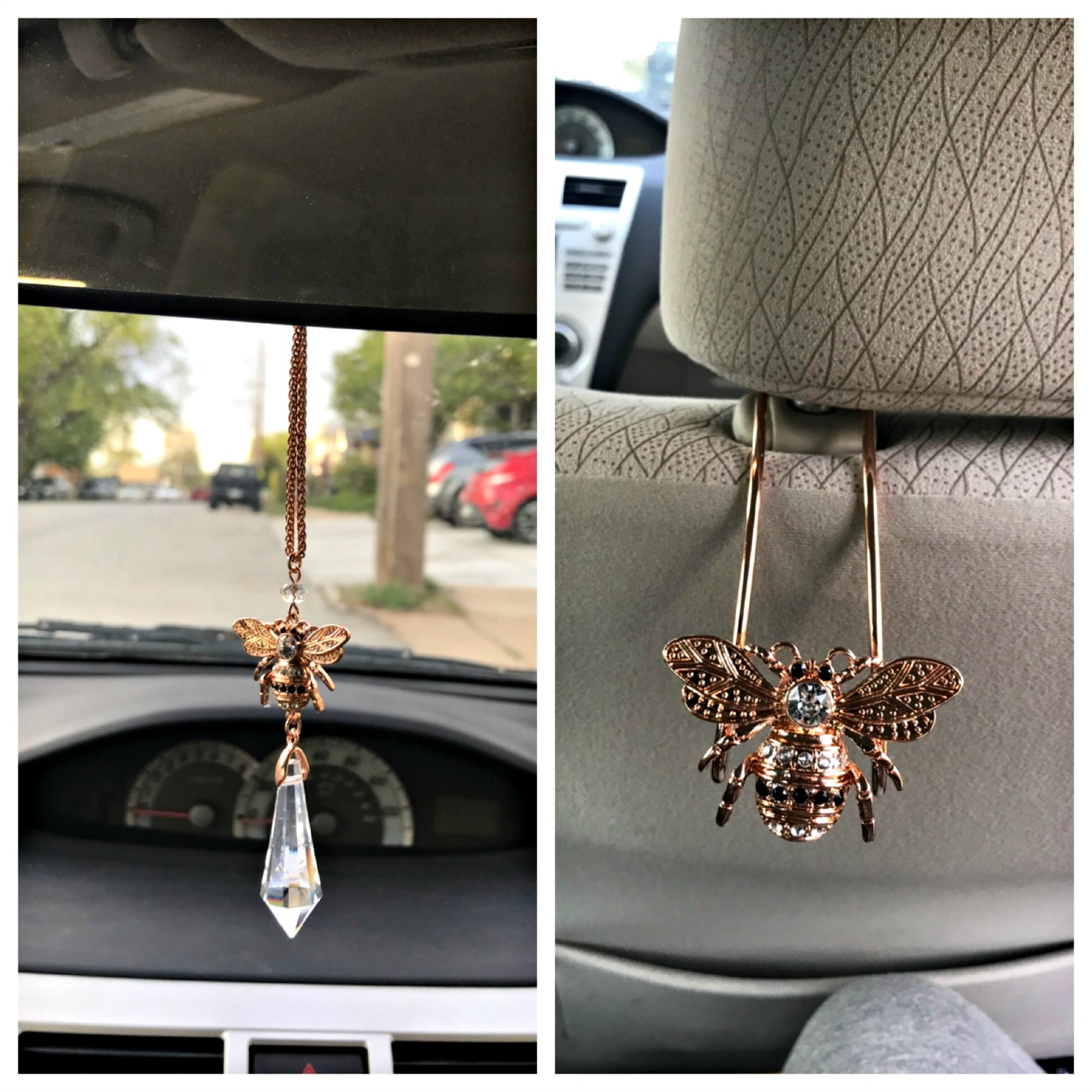 Get Mom Something Pretty And Feminine For Her Car For Mother’s Day When I think about car accessories, I think masculine, manly things, don’t you?  Well, that thought needs to change and LUNNA is leading the way!  So what kind of accessories do they have to offer?  Absolutely beautiful, stunning ones!  As a matter of… 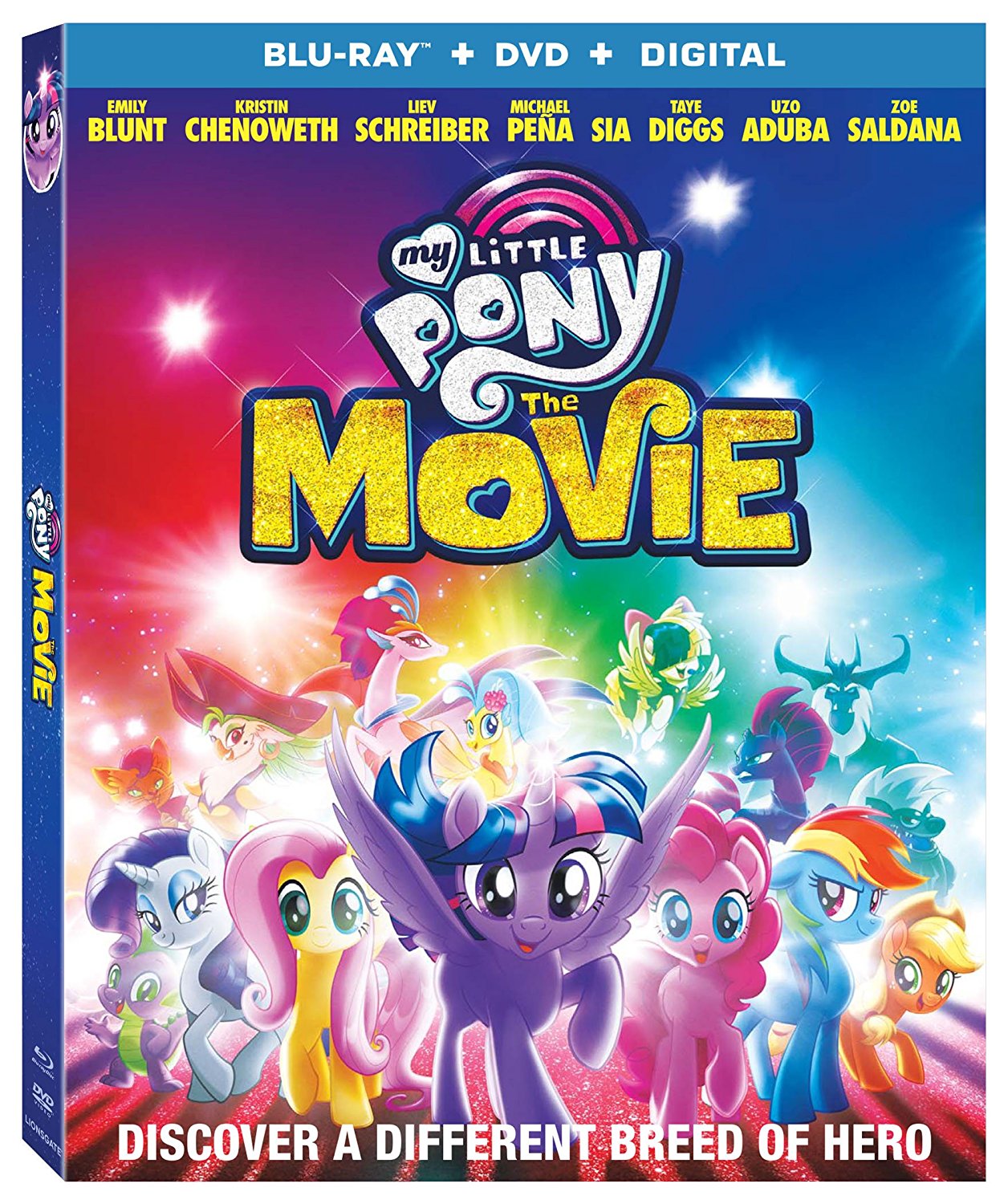 Here we go again, the Little Ponys have made a movie, I know some little girls, who are more than excited about this, We love the Little Ponys and are always so excited when they come out with something new, the girls will watch it over and over.   When a dark force threatens Ponyville,…

The perfect gift for someone you do not know what to get for the holiday. The gourmetgiftbaskets.com has so many different baskets to choose from. I had received a basket with brownies and cookies. We love sweet treats…and we know that the people in your life do too!  That’s why we created this collection… 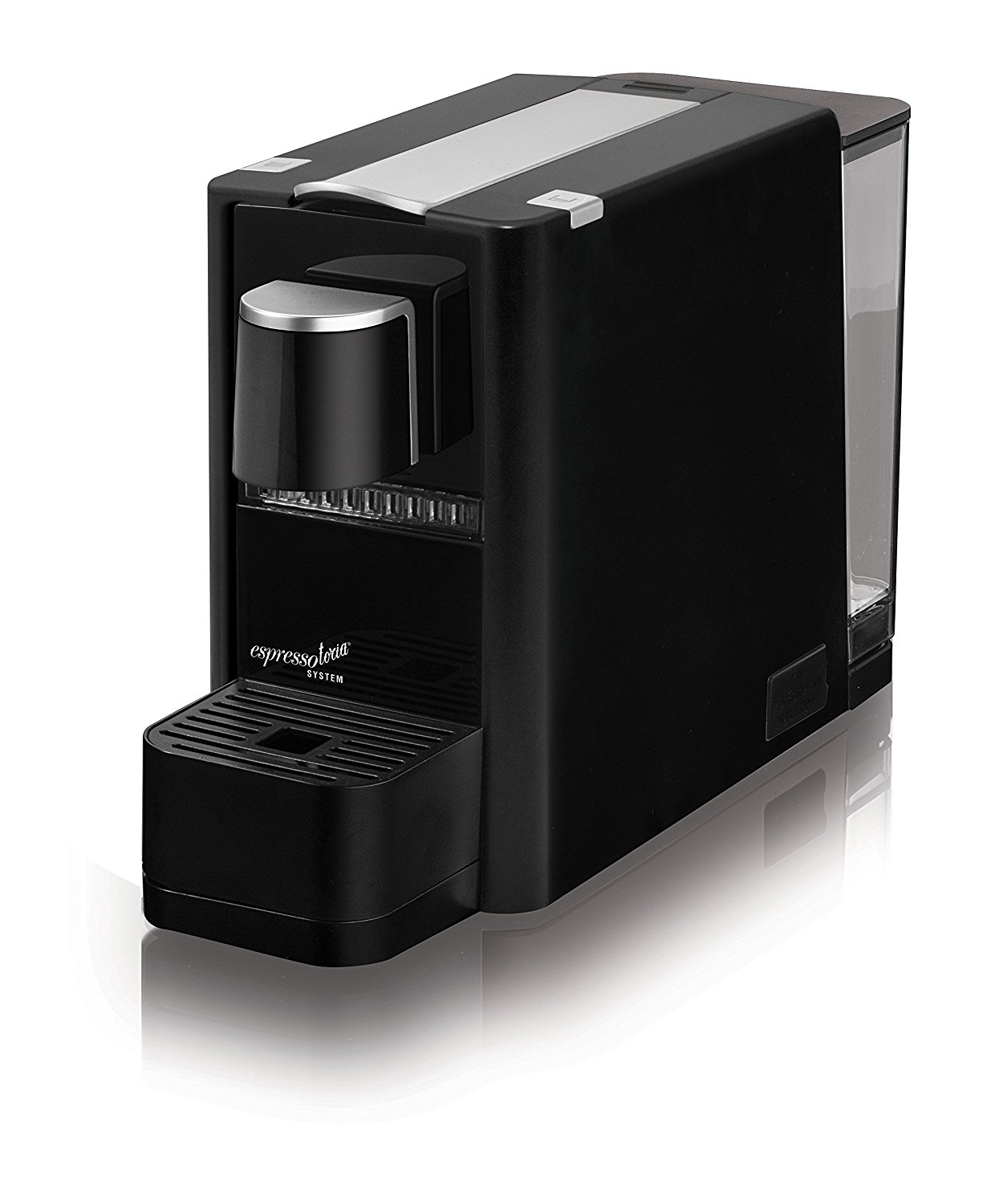 Are you looking for a great Mothers or Fathers Day gift, and they love some awesome coffee. I know there are so many, new and great one cup machines out there today. What makes one better than the next, they all have something different and unique about them. We are using The Espressotoria Caprista, its… 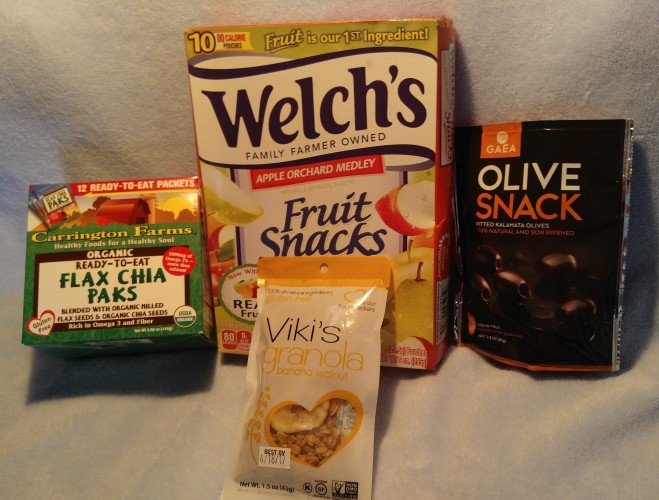 GAEA OLIVE SNACK PACK Introducing the 1st olive snack in the world that does not have preservatives or additives. And also the lowest salt content. I retain water so this makes these a great choice for me. Made from famous Kalamata olives are pitted and packed in a great re-sealable pack. This way you can…