We've all heard about whalewatching from boats or shore, and a few companies are now offering the possibility of actually swimming and snorkeling with whales in the wild. Is this a good thing? Imagine doing this on the next family vacation.

Some whalewatching operators in the Kingdom of Tonga, South Pacific islands, advertise the possibility of swimming and snorkeling with humpback whales during the cetacean's annual migration from July to October. This activity sounds appealing, yet there are a number of things to consider.

To drop clients off within snorkeling distance of a whale, the swim boats must come closer than the 30 meters laid down in Tongan government guidelines in 1997. Engine noise from a maneuvering boat can startle a whale, and repeated disturbances can lead to the animals changing their behaviour and even abandoning their traditional habitat. The nursing and resting routines of the pods can be disrupted, potentially threatening the health of the whales.  Have you done whale watching los angeles, this is so much fun.

This high-risk activity is not covered by most travel insurance policies. The humpback whales of Tonga are wild animals with powerful fins, and swimming near one always involves some risk. The movements of these huge creatures can be fatal to a human swimmer, either accidentally or if the beast feels threatened, and a nursing mother with calf can be especially unpredictable. Swimming into the path of a whale greatly increases the danger.

In Tonga, sharks are known to frequent areas where there are whales, especially calves, and at least one shark attack on a Tongan guide swimming with whales has been recorded. A tragic accident involving tourists seems to be only a matter of time.

Most whale encounters occur in deep waters where unperceived currents and wave action can soon tire a snorkeler and possibly lead to panic. For these reasons, responsible whalewatching companies like Whale Discoveries do not offer snorkeling with whales.

Of course, the demand is there, and pressure has come to bear on the Tongan Government to revise its guidelines to allow boats to come within 10 meters of a whale. Several new whalewatching licenses have been issued recently, raising the number of commercial operators in this small area to about a dozen, and vessels often have to queue to drop off swimmers. Cases have been observed of boats approaching to within five meters of whale pods, and of mother humpbacks and calves being pursued out to sea.

Visitors should be aware that by purchasing such an excursion, they could be adversely affecting the noble creatures they came to see. It's a good idea to discuss these matters with the operator before booking your trip, and to avoid those who seem most interested in maximizing their own profits at the expense of the whales.

Even if you decide to book such a tour, be aware that only 10 percent of swim-with attempts are successful and there are no refunds. These concerns only apply to attempts to actually swim with whales, and whalewatching from a boat at a safe distance is no problem.

If you want your room to look bigger and better, then you have landed on the right page. Given below are some valuable tips that will allow you to make your room look even more impressive. The Emphasis Do not try to fill up your room with all the creative ideas at once. Think… 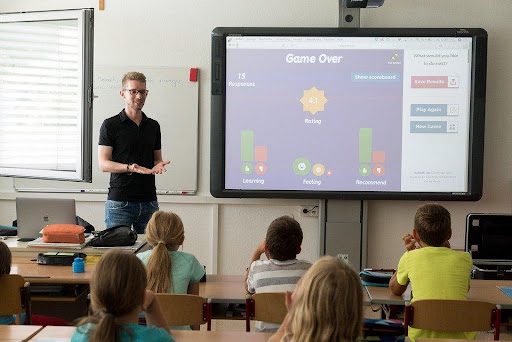 Image Source   In the last few years, people’s view of education and educationists’ approach to teaching has gone through several changes. These changes were critical and inevitable as teaching approaches catered to the “general” student for the longest time. They consisted of a standard set of approaches. The first significant shift was recognizing… 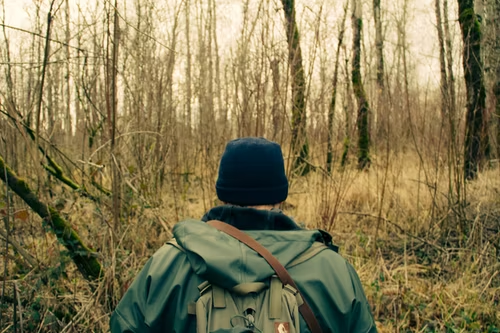 If you’ve ever wondered what the world looks like when viewed through the lens of a time traveler, here are 10 places to visit before they disappear. Life is short and not everything in your industry will still be around when you’re 80 years old like your grandparents hope. 1. The Grand Canyon The Grand… 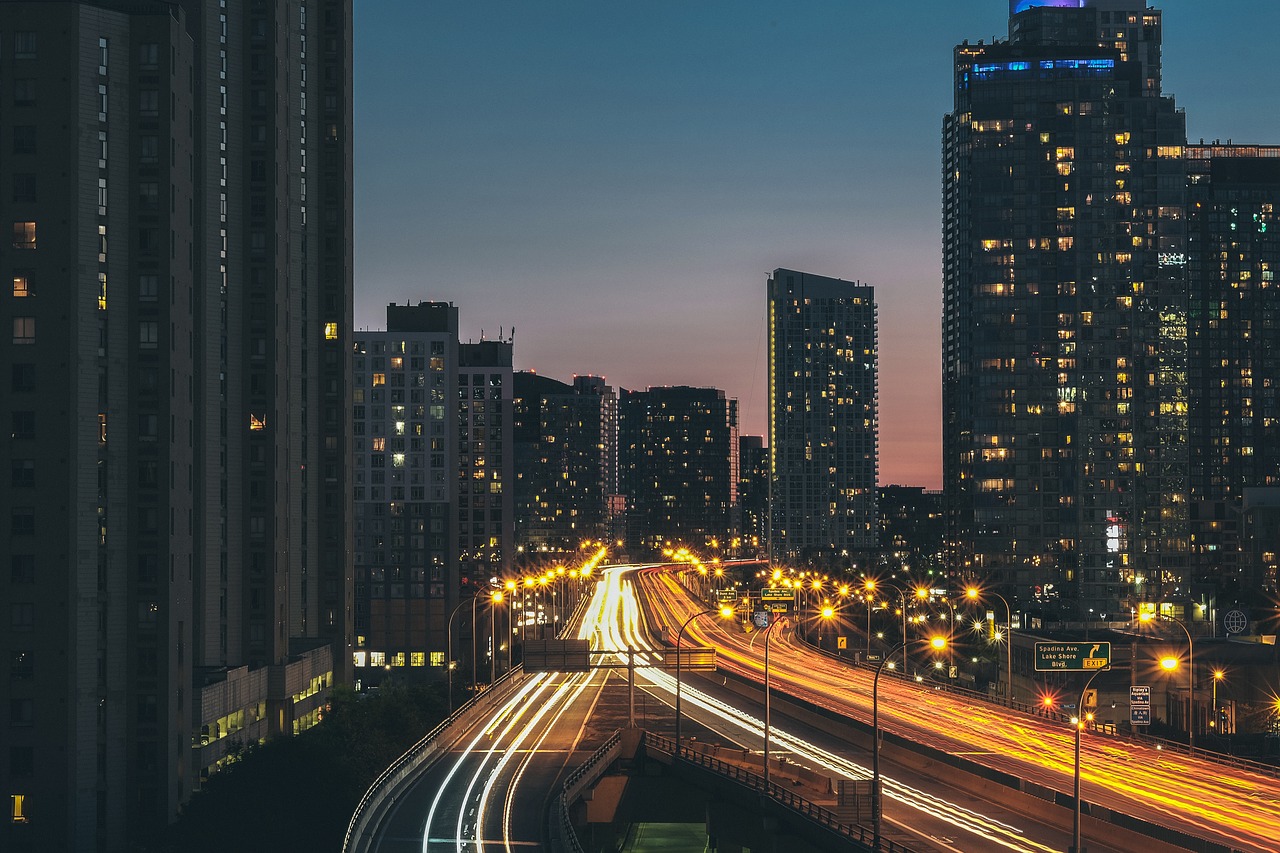 A lot can be said about Canada, but the thing you’ll notice the most whenever you’re there is the abundance of beauty and serenity you can experience there. The country is rich in so much nature and gorgeous scenery that you will not want to leave any time soon. Ontario is one of the most… 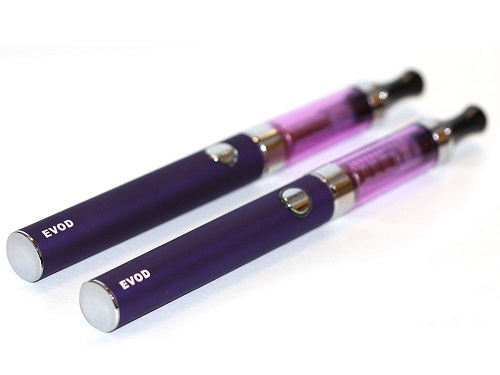 Like every other device, your vaping device counts on you to take good care of it if you are to lengthen the durability of the device. Poor maintenance can lead to blockage in the vape airways and besides failure to clean properly progressively reduces the quality of smoke you get when vaping. Once… 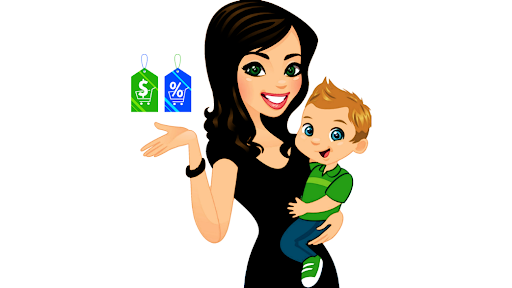 “Extreme couponing mom saves thousands” – you may have come across such headlines quite a bit. Do they have any truth to them? Sure, they do. Couponing the right way can save you big bags of bucks. And there’s nothing to be ashamed of if you use this money-saving tactic    In fact, latest coupon…