Denver Omelet Hash Brown Stack With its crisp hash browns and egg layer studded with bell pepper and ham, this meal is an ode to diner breakfasts. It’s technically a sandwich, but you’ll probably do better eating it with a fork—with a bottomless cup of coffee alongside, of course. Makes 1 sandwich
1 large egg 1 tablespoon minced red bell pepper 1 teaspoon minced yellow onion 1 tablespoon diced ham or Canadian bacon 2 frozen hash brown patties, cooked according to package directions and kept warm 1 tablespoon grated cheddar cheese 1 tablespoon ketchup
1 Preheat the breakfast sandwich maker. Break the egg into a small bowl and whisk with a fork until smooth. Stir in the bell pepper, onion, and ham. 2 If necessary, use a knife to trim the hash brown patties to fit the sandwich maker. Place 1 patty in the bottom compartment of the heated sandwich maker. Lower the middle plate. 3 Pour the egg mixture into the top compartment. Close the sandwich maker. 4 Cook for 4 minutes, or until the egg is set. Lift the lid and sprinkle the cheese on top of the egg. Close and let cook for 30 seconds more, until the cheese is melted. Slide open the middle plate to assemble the sandwich and remove it from the sandwich maker. Top with the second hash brown patty and add the ketchup.

We are always trying to make sure that Devon has his snacks, and were always looking for something thats good and healthy for him. So when I was asked to do a review for Pirate Booty I was sure, Devon and Amanda both love those and its good for them . Pirate’s Booty Aged White… 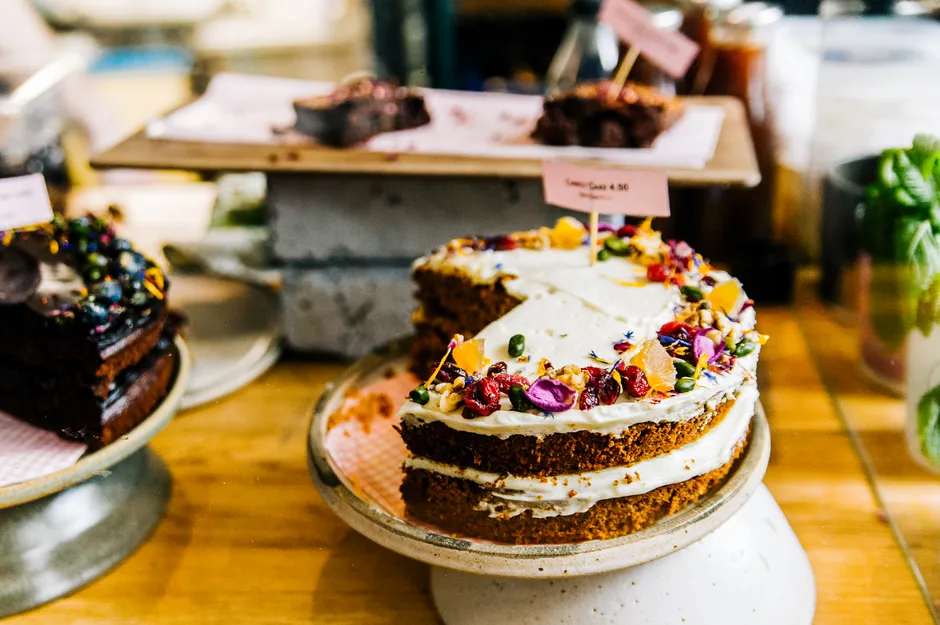 Introduction Are you a dessert lover? You love all things sweet— from cakes, biscuits, cookies, ice cream, and even bubble tea! You might even have opted for a birthday cake delivery a few times just to satisfy that innate craving (even if it’s not your special day). If you have a sweet tooth and like…

With the holidays around the corner everyone’s thinking about eating healthy and not letting themselves go. And with us we have decided to serve healthier snacks this year, and we will be using Melba brand snack foods. Make crave-worthy appetizers, dinners and snacks with these simple and delicious recipes using Old London products….

With colder weather comes football and all those parties and tailgate parties. And what’s better then some TGI Fridays Snack Line, they have 4 great flavors and we love the sweet potato chips. The Cheddar Bacon flavor features a savory combination of cheese crackers, pretzels, pumpkin seeds and Cajun corn sticks. The Sriracha blend adds…

My kids love popcorn, and if I’m not careful, they will go through a box in less than a week. The downside to that is that it is the super salty, buttery, microwave popcorn. Plus, it has larger pieces, which can cause choking, especially if they shovel it in like most people do. I want…