Most and Least Sugared Cereals

Most and Least Sodium Cereals

Most and Least Calorie Cereals

NEW YORK, NY (October 9, 2014) For most Americans, cold cereal is a mainstay of the pantry. Despite diet fads and economic downturns,cereal is still in more than 90 percent of U.S. households, with more than 2 billion boxes sold per year.

Health experts generally agree that eating a good breakfast is critical to a healthy lifestyle. According to a study reported in the American Journal of Epidemiology, people who skip breakfast are 4.5 times more likely to be overweight than those who don't. Even when health experts are faced with the question, “Is it better to eat nothing at all for breakfast or something not so healthy,” the response is typically, “Eat something.” And cereal is still one of the more popular breakfast choices.

However, when you go to the supermarket, the number of cereals to choose from can be overwhelming, especially when you’re trying to figure out which is the healthiest. That’s why DietDetective.com and Dr. Charles Platkin evaluated 301 cereals, assigning each cereal a health score and then ranking them in order of healthiest to unhealthiest based on 19 different criteria.

The following is a summary of the rankings. View the full report here: http://www.dietdetective.com/cereal.pdf

These are the highest-ranked cereals based on the DietDetective.com’s 19 criteria. (Total 301 cereals rated and ranked).

These are the lowest-ranked cereals based on the DietDetective.com’s health score using 19 criteria. (Total 301 cereals rated and ranked).

Cereal Healthy Eating Tips
– Not For the Carb-Minded: Researchers have demonstrated that a “low-carbohydrate diet was more effective for weight loss and cardiovascular risk factor reduction than the low-fat diet.” The study participants in this particular study ate less than 40g of carbs per day. The average cereal has more than 30g.

– Don’t be Fooled by Health Claims on the Package: Yes, cereals are nutritionally dense and can be very filling — especially the ones made from whole grains. However, just because they have extra vitamins and minerals doesn't mean you can eat as much as you want. Even if a cereal boasts “High Fiber,” “Excellent Source of Calcium,” or “Organic,” it may still contain a significant amount of sugar, sodium, calories and even fat.

– The Fewer Ingredients the Better: Choose the cereals (and all your foods) that have the fewest ingredients, and make sure they’re names you can pronounce.

– Avoided Added Protein: Cereal companies are trying their best to overcome the low-carb craze and capitalize on the idea that protein keeps you full, by adding protein to cereal. Don’t be fooled: it’s not the same as eating eggs or egg whites and other low calorie protein sources. However, cereals with nuts are a great source of protein.

– Avoid “Fortified with Vitamins”: Research is demonstrating that adding vitamins to cereals is not the same as getting them from whole foods. Looking for vitamin C? Eat an apple.

– Stick with Low Calories: Choose cereals that are low in calories per gram. Divide the number of calories in the serving by the weight in grams listed on the cereal box.

– Watch the Sodium: Many cereals are high in sodium; the Institute of Medicine recommends no more than 1500mg of sodium per day.

– Avoid Added Sugar: According to the Centers for Disease Control and Prevention (CDC), the term “added sugar” is defined as any “sweeteners added to processed and prepared foods.” While many sugars are found naturally in foods, such as milk, fruit, vegetables and grains, it’s the sugars added to many of the foods we eat (by food companies) that we have to watch out for. Remember, regardless of the name, whether it’s honey (although there is some research that indicates honey can help with allergies and work as an antibiotic), brown sugar, raw sugar or maple syrup, all added sugar essentially adds calories without significant nutritional value. Molasses may be the one exception, because it is actually a fair source of potassium, calcium and iron.

– Serving Size Matters: Typically, we eat anywhere from one to three cups of cereal at one sitting — not necessarily the serving size listed on the food label. Because of this, you need to closely monitor how much you're eating so you don't go overboard. If you want to compare cereals nutritionally, keep in mind that they have different densities (e.g., flakes, nuggets, puffed), and, as a result, it's more difficult to compare one to another. Some, such as Shredded Wheat or Grape Nuts, are quite dense, so based on the food label, they look like they're much higher in calories. It's tough to compare their nutritional values to less dense cereals, like Rice Krispies or Cheerios based simply on the number of cups (volume). In theory, the more dense the cereal (the more grams per serving), the less you are likely to eat. So, when you're trying to pick the best cereal, check the weights listed next to the serving size (grams) and compare the calories per gram by dividing the calories by the number of grams per serving.

– Skim It: Choose skim milk to go with your cereal. You get essentially the same nutrients from skim milk as you do from drinking whole milk — minus the fat, of course — so stick to the low calorie version and save about 64 calories and eight grams of fat per cup. The carb content is similar: skim is slightly higher, but by less than half a gram. 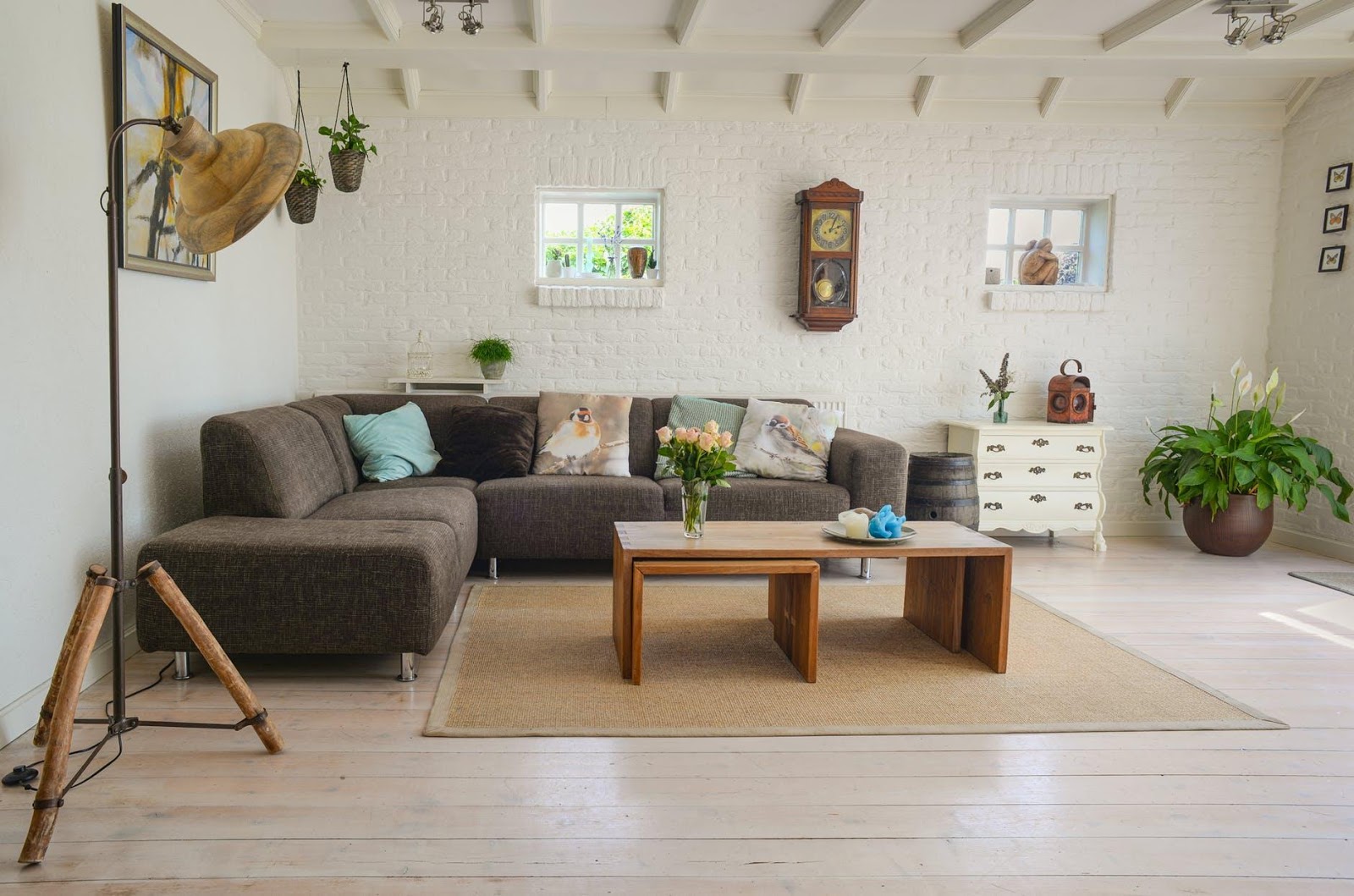 Airbnb is an online marketplace used by property owners to offer lodging for short term rentals. The company provides an outlet for homeowners, apartment owners, rental property owners and the like to offer up their properties for homestays or tourism interests. With Airbnb, property owners can create a listing and rent the dwelling… 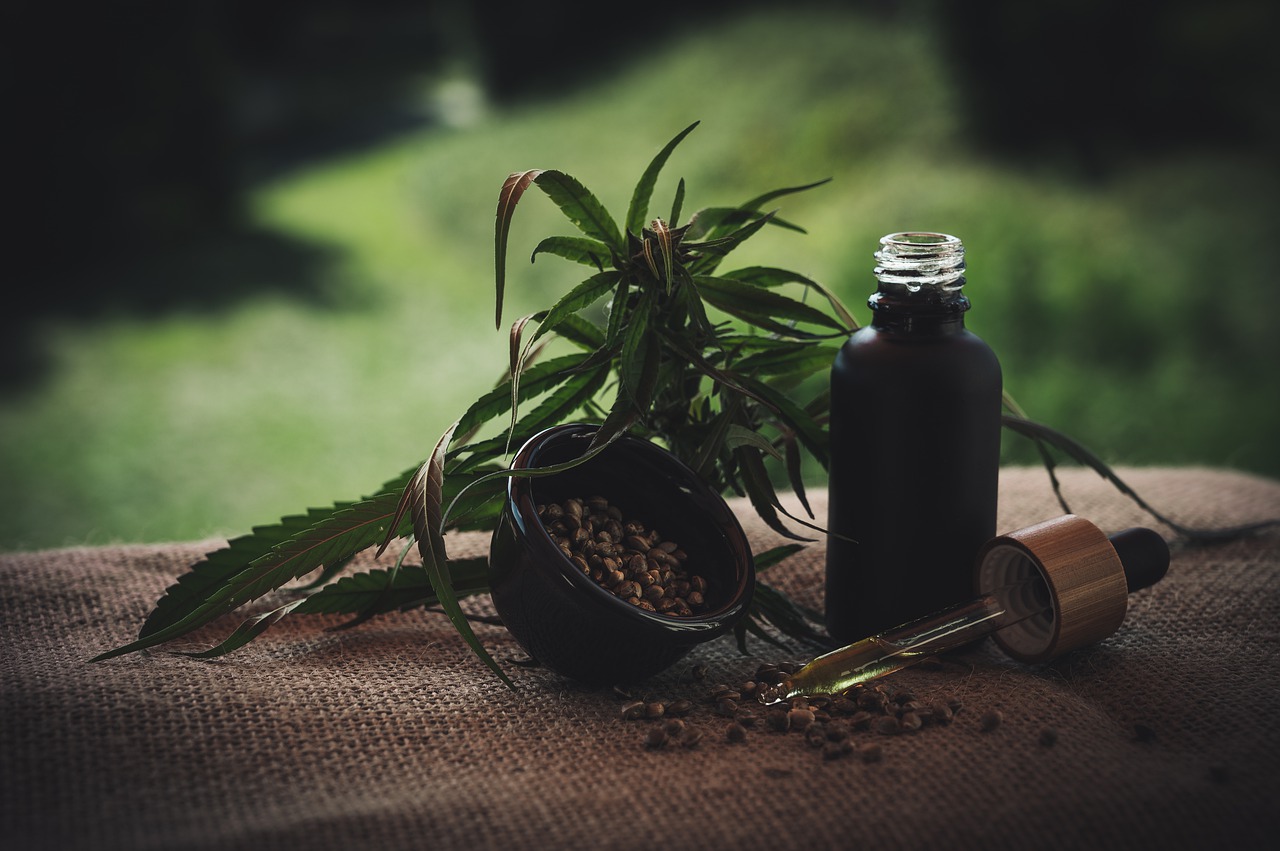 Since Aspen is a wintertime playground for so many people, it is only fitting that everyone in Aspen during the month of January participates in Winterskol. This is literally a celebration of winter, cold, and snow – which is a great deal of what makes Aspen, well, Aspen! Winterskol is the ultimate Aspen party. Winterskol… 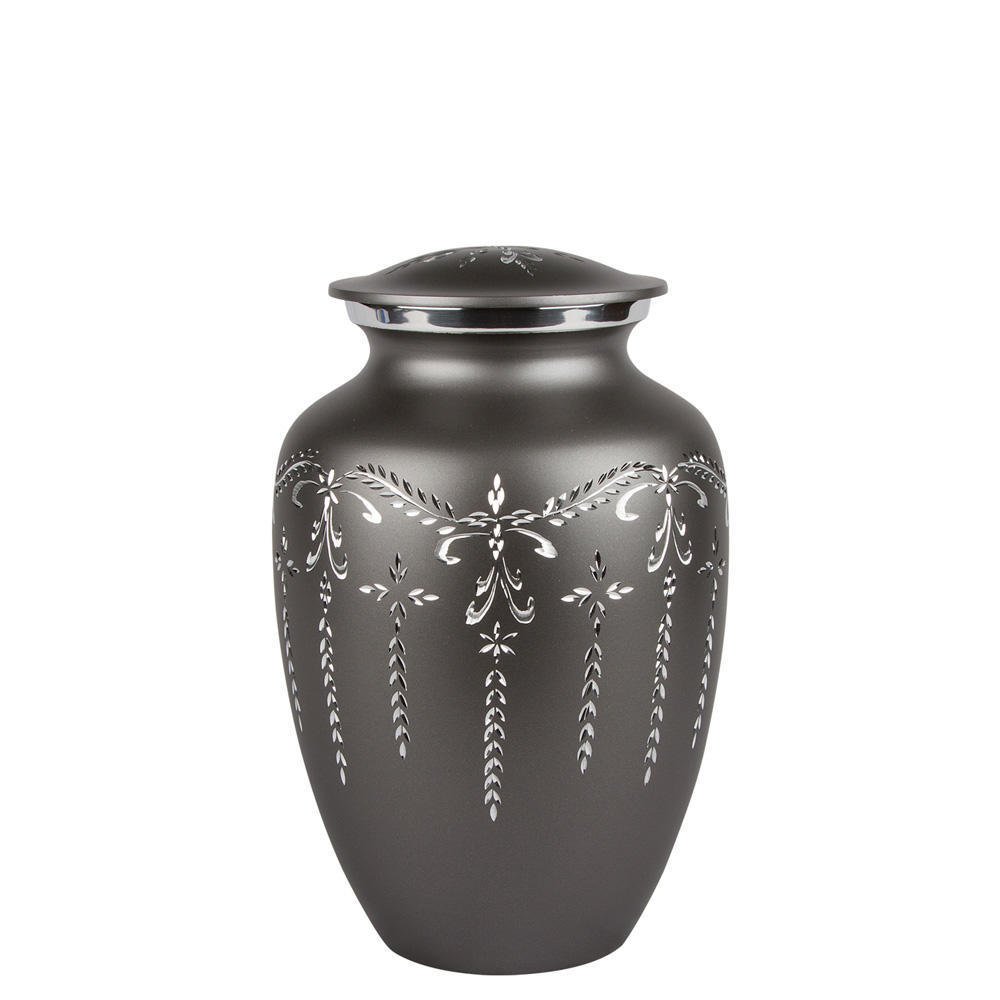 It’s tough to experience the loss of a loved one that you may find yourself having a hard time handling matters such as attending the funeral. As of late, cremation has gained much preference and has become more commonly chosen by people.    According to the statistics of the Cremation Association of North America, the 2017…

Most businesses these days are focusing their efforts on digital marketing, but this can be quite a time consuming task, and it can take a while for you to see results. Believe it or not, trade fairs are still popular and can be a great way for businesses to generate new leads partnered with a…