My son Zachary and his friend have been bugging me to play Disney Fantasia Music Evolved since I received it for review. Last night I caved and allowed them to play it, it started out with such a dramatic musical entourage and the kids were instantly transfixed in the playing of the game.the child while playing the game steps in time to the music and like a conductor will use his arms to go with the beat , you are  an apprentice of the master sorcerer Yen Sid and you must collect the stars and moons that go on the infamous blue hat.a little into the game you team up with scout and together must conquer “the noise” during the game you collect composition spells and use them to be able to switch the music into your own creation. You are able to switch up the music by choosing different instruments and of course 2 eight year olds had a blast mixing up the variety of sounds to come up with their own version.the worlds that you enter into were so artistic and it made it that much more magical.it features a lot of songs that children love like frozens let it go and Bruno Mars locked out of heaven and as the kids play the game even if they do not “keep up” with beat and gather the magical light show, the game does not tell them it was a poor job and make them redo it to perfection so there is no pressure to get that perfect score only fun while playing the game. This game is available in xbox 360 and xbox one system but must be used with your kinect. As the kids were playing I would take turns playing with them as well, so this is not only for children I loved it too. Although my son has never seen the movie fantasia he absolutely loved the game and already asked if they can play it again when he had his next play date. For more information click here. 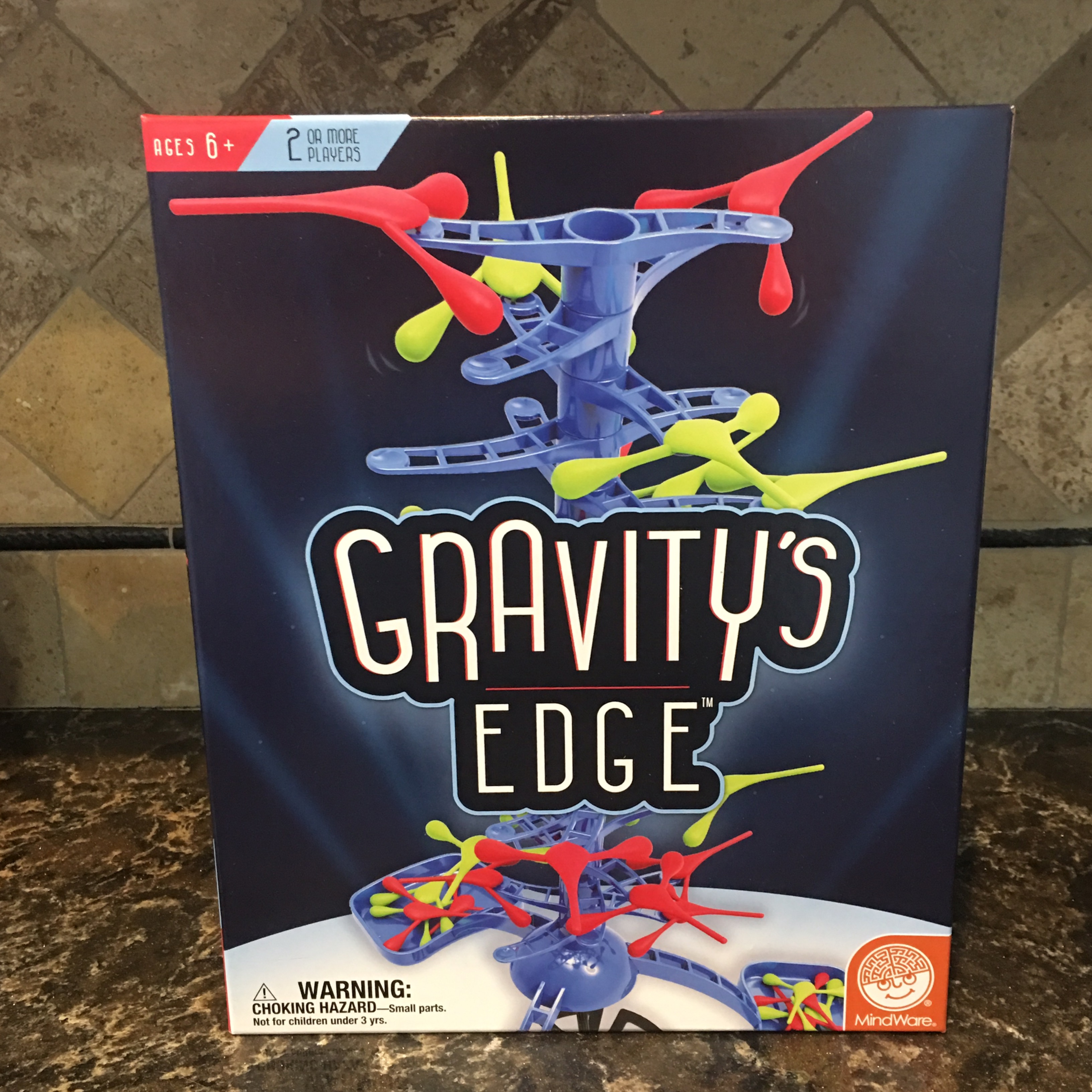 Spring break is right around the corner and the kids are going to be home. Instead of letting them have a week filled with television and video games how about picking up a few board games that encourage STEM? Gravity’s Edge is a game for ages 6 years old and up that is STEM based. Gravity’s… 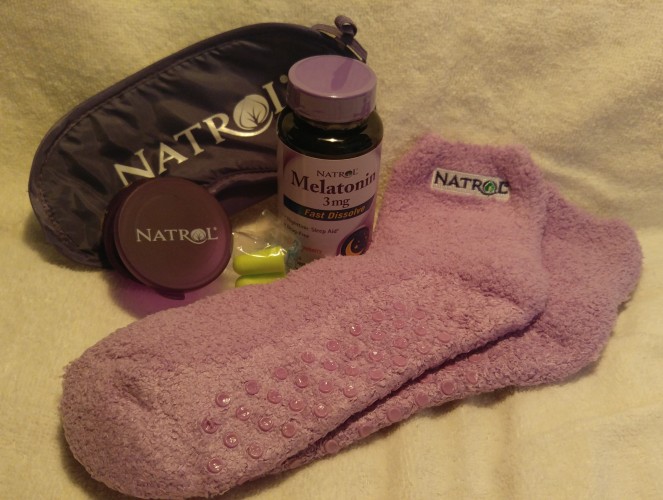 The Perfect Kit For A Good Night’s Sleep Getting back into the routine of school doesn’t just affect the kids. Mom’s have to endure all of the craziness and readjusting too. Everyone’s sleep patterns change and so do the morning routine. Mornings are earlier and nights are shorter and more stressful. With after school practices… 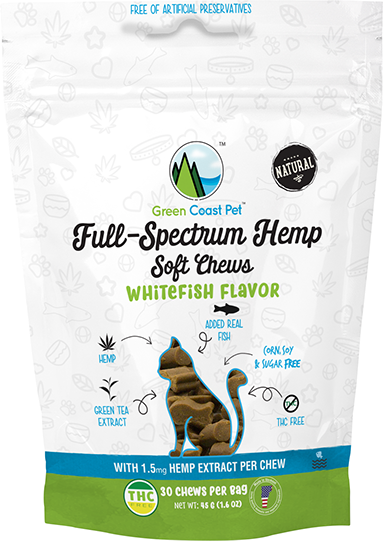 When it comes to the animals we are always, watching them as they get older. We have 4 bigger dogs and all are starting to show their ages. Lady is 8 and part pit/Sheppard, Maggie is 8 and is a husky/Sheppard and something else mix, Kia is a pure Sheppard and Dakota is a black lab. As…

Welcome to the Night of Strategy Board Game Giveaway! Sponsored by: Winning Moves USA Hosted by: Gloriously Green Gal & Savory Savings Co-hosted by: Joy Makin’ Mamas, Dividing by Zero, Not My Circus, Not My Monkeys, Uniform Mom, & Michigan Saving & More Board games are a wonderful way to bring together family and friends for an… 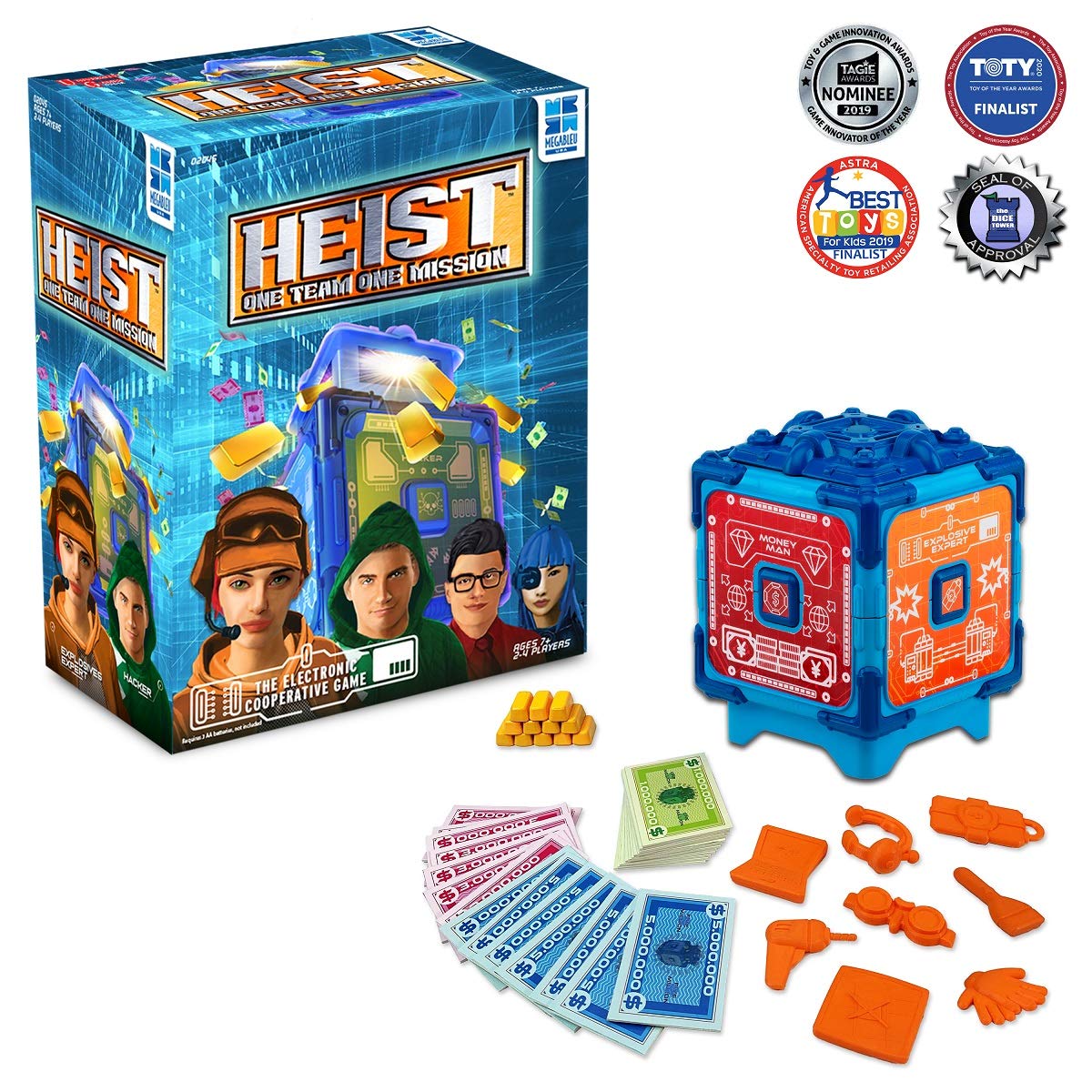 We are always looking for the next family game, that can keep us busy and having a great time, When it comes to the family night we love to spend this time, playing an exciting game. When it comes to games this family has a competitive side, we all want to win and…

Beauty Box 5 changes all that. It’s a subscription based service that introduces you to products you may not have tried before; however, it’s a sampling. Each month you will receive a mix of five trial-sized products Swissco – Dual-sided Facial Pad – This little circular facial pad is textured on one side and soft…