Sorority and Fraternity images & descriptions are now available for download: https://www.RelayIt.net/?c=hwtmP7cppzPwgSJwcwJSS2BCc4ssdpfwHbQd (this link expires in 7 days)

Scanlon says the cast was able to bring the story to life with great ingenuity and enthusiasm. “Working with this group of actors was an extraordinary experience. They each brought a unique level of humor, emotion and creativity to their work that not only complemented their individual performances, but made the overall story come together in a really wonderful way.”

The voice cast includes the following:

My family and I can’t wait to go watch Marvel’s ANT-MAN.  We love to go to all the Marvel movies as a family because we all enjoy it.  It’s not a kid movie and full of action.  Who else is ready for this movie? The next evolution of the Marvel Cinematic Universe brings a founding member… 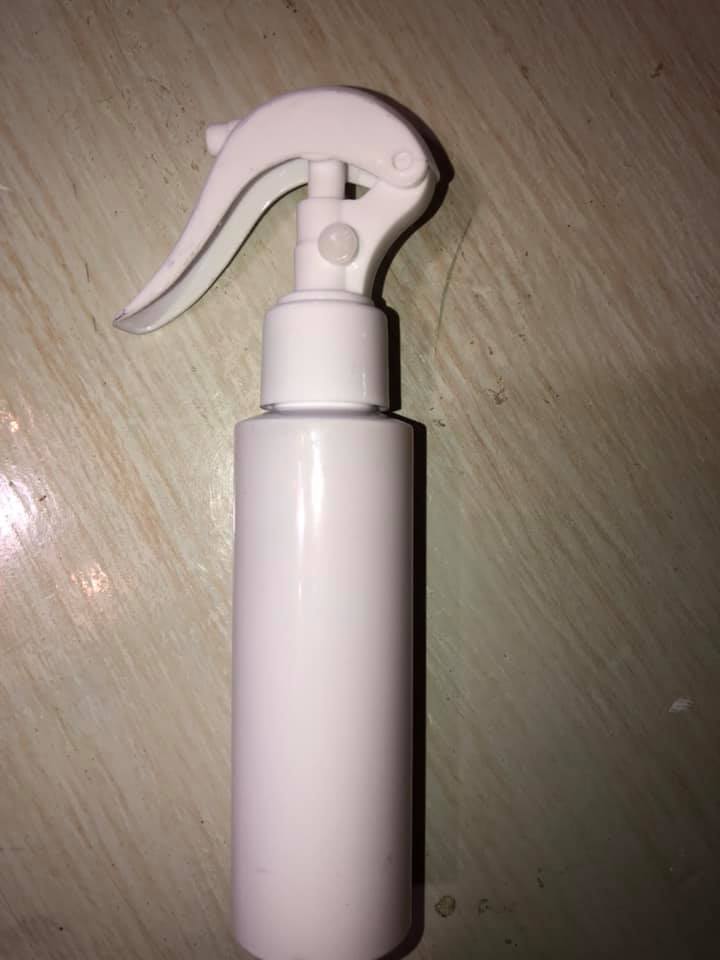 Mace for Women I have two girls and myself as a mom by herself most of the time, need to become more vigilant about staying safe and protecting ourselves. My eldest daughter is in middle school and rides the school bus home. Then she walks home the rest of the way. She arrives later in… 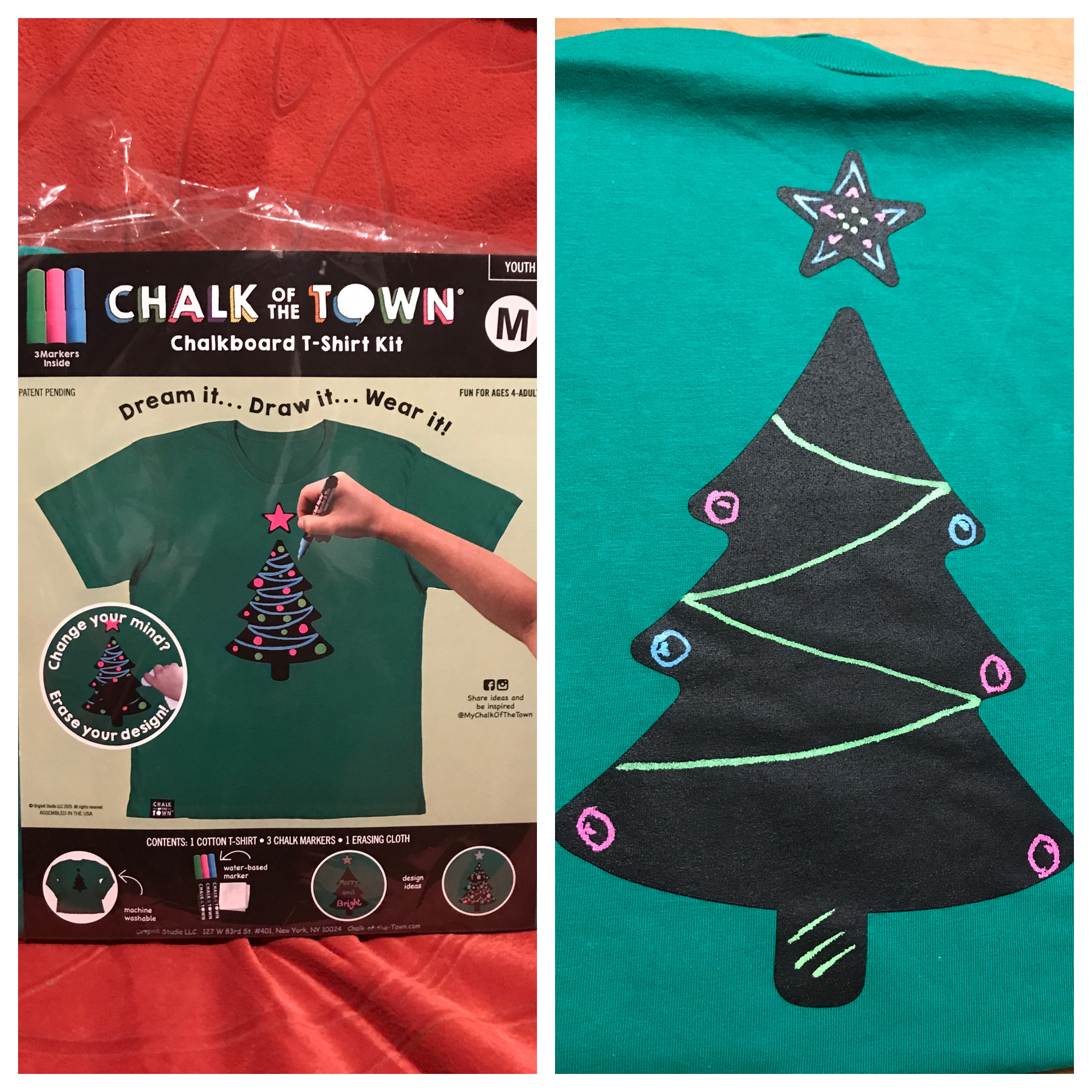 This Is A Fun Holiday Project For Kids Plus They Can Wear It When They’re Done! As the holidays get closer I love to immerse myself with crafts.  I love creating something out of nothing and my grandkids love helping me too.  I try and find them their own project but it seems to get…

Sign-ups are now open! This event is free to join with an announcement post here. You will receive one free link for participating. (Twitter or Pinterest) If you do not wish to post the announcement you can pay a $5 non-post fee. Co-Host spots are available for $10 (4 Links on Rafflecopter, link on giveaway…

I love baby carriers. Front carriers, side carriers, back carriers, anything that can alleviate the need for a bulky stroller for a short outing. Summer is here and the weather gets into the 90’s and above which means a heavy thick carrier equals a hot fussy baby. Think about it. Some carriers are made of… 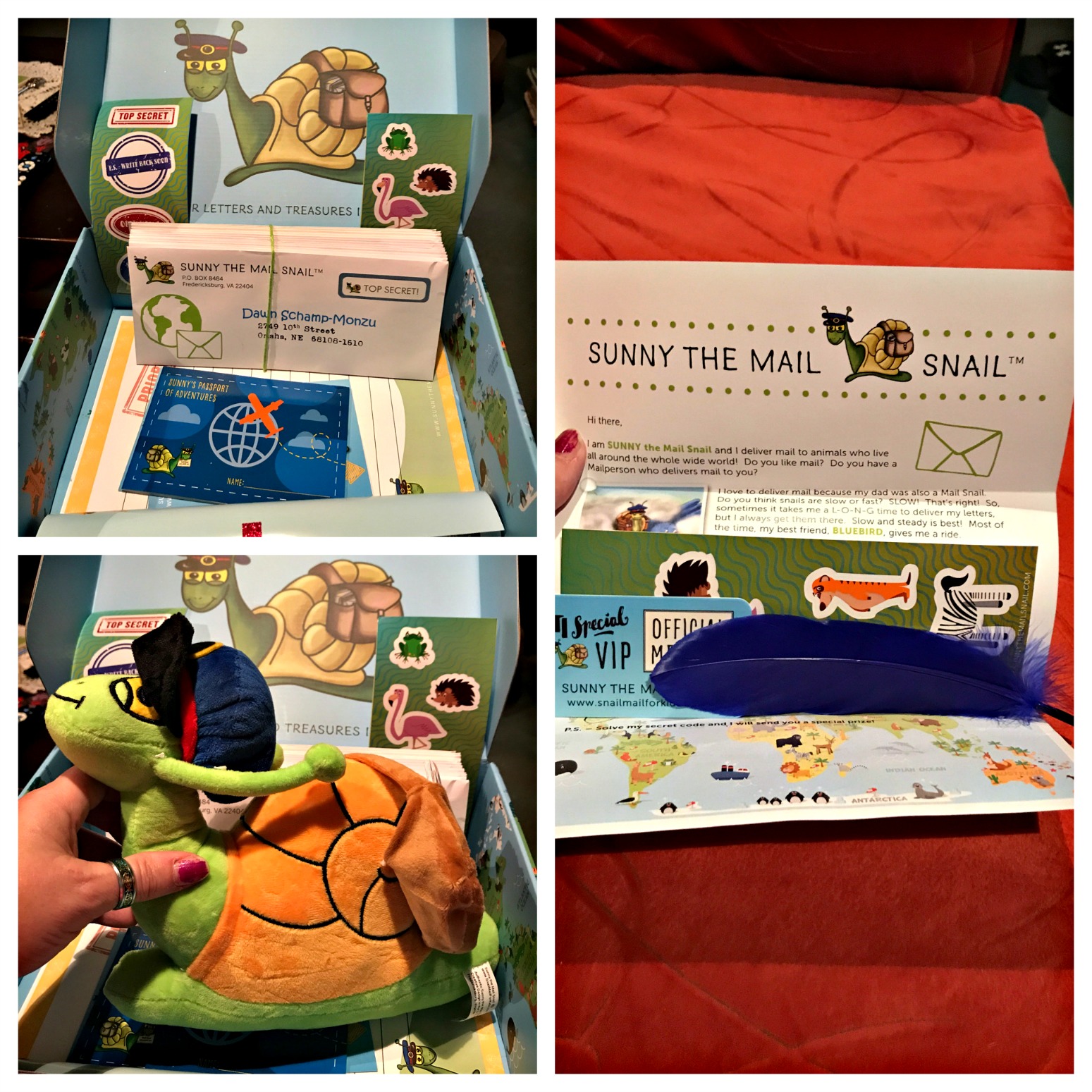 Since Kids Love Getting Mail Of Their Own, Send Them This Gift And They’ll Receive A Letter Every Week! Every child that I’ve ever known loves it when the mail comes.  They get especially excited when that mail includes them.  When my granddaughters receive something from me or the other grandparents, they feel so important. …