I can’t stand most of the conventional sports beverages and I have never really found an electrolyte enhanced drink that didn’t taste horrible to me. I was hesitant to try Drip Drop, so I started small. I started with 1/4 of one packet (meant to go in an entire bottle of water) per bottle. Pretty tasty. Then I bumped it up to a half packet and eventually a whole packet.

I like Drip Drop. It has a nice, tangy lemon flavor. It isn’t sweet and tastes rather like lemon and not lemon flavoring. Drip Drop does have a bit of the salty taste that’s requisite in any sports beverage, but it isn’t overtly salty. I must admit, it tastes pretty good. The reviews were good. Everyone seemed to like the taste. We all thought it had a nice, light lemon flavor and wasn’t overly salty. Those of us with sensitive running stomachs tolerated it well.

And since almost everyone has been so sick in the house I decided to use this to keep them all hydrated, everyone loved it and had nothing bad to say about it .

Drip Drop initially appealed to me because it’s a company with a great story. Drip Drop was started by Dr. Eduardo Dolhun, a physician in California. As the story goes, the idea came to him while he was a medical student on a mission in Guatemala. While on his medical mission, Dr. Dolhun saw previously healthy children die of cholera, some who were so dehydrated that doctors were unable to find a vein for the IV therapy that might have saved their lives. This experience led Dr. Dolhun to become a proponent of oral rehydration therapy (ORS). The problem with ORS is that the optimal balance of glucose, water, and electrolytes often results in a disgusting, salty beverage that no one wants to drink – let alone drink when they really need it. So, Dr. Dolhun set out to create the product that would eventually become Drop Drop, a fresh tasting, enhanced ORS

Here’s what I like about Drip Drop:
◾It comes in nifty little packets so you can add as much as you like and control the taste. For those of us who are salt-averse, this is a huge advantage over the pre-mixed or tablet variety sports drinks. I think I will be more likely to use it because I can control the amount of powder I mix in, making the taste palatable for me.
◾It has a nice, light lemon flavor that isn’t sweet. This is great, because nothing tastes worse to me on hot long runs than sugary sports drink. I am sure the light lemon flavor will be wonderful when it’s really hot and humid.
◾It made me feel subjectively well hydrated. Granted, I tried it in the winter, but I did feel like I needed less water after my run. I am looking forward to trying it out this summer. My usual strategy of drink tons of water could stand to be improved upon.
◾It didn’t have any adverse gastrointestinal effects. Need I say more?

To get more info about the company do so here .

The nice people at drip drop has offered one of my lucky winners a chance to win a month supply of drip drop to try for themselves, enter below and good luck.

‘ Check it Out! Have you met my little friend yet? I was super excited to get the opportunityto try out all organic foods from Newman’s Own Organics Pet Food line. Here is what we got: *Second Generation Adult Dry Dog Food Formula – *Peanut Butter Dog Treats *Chicken & Rice Recipe Snack Sticks *Turkey… 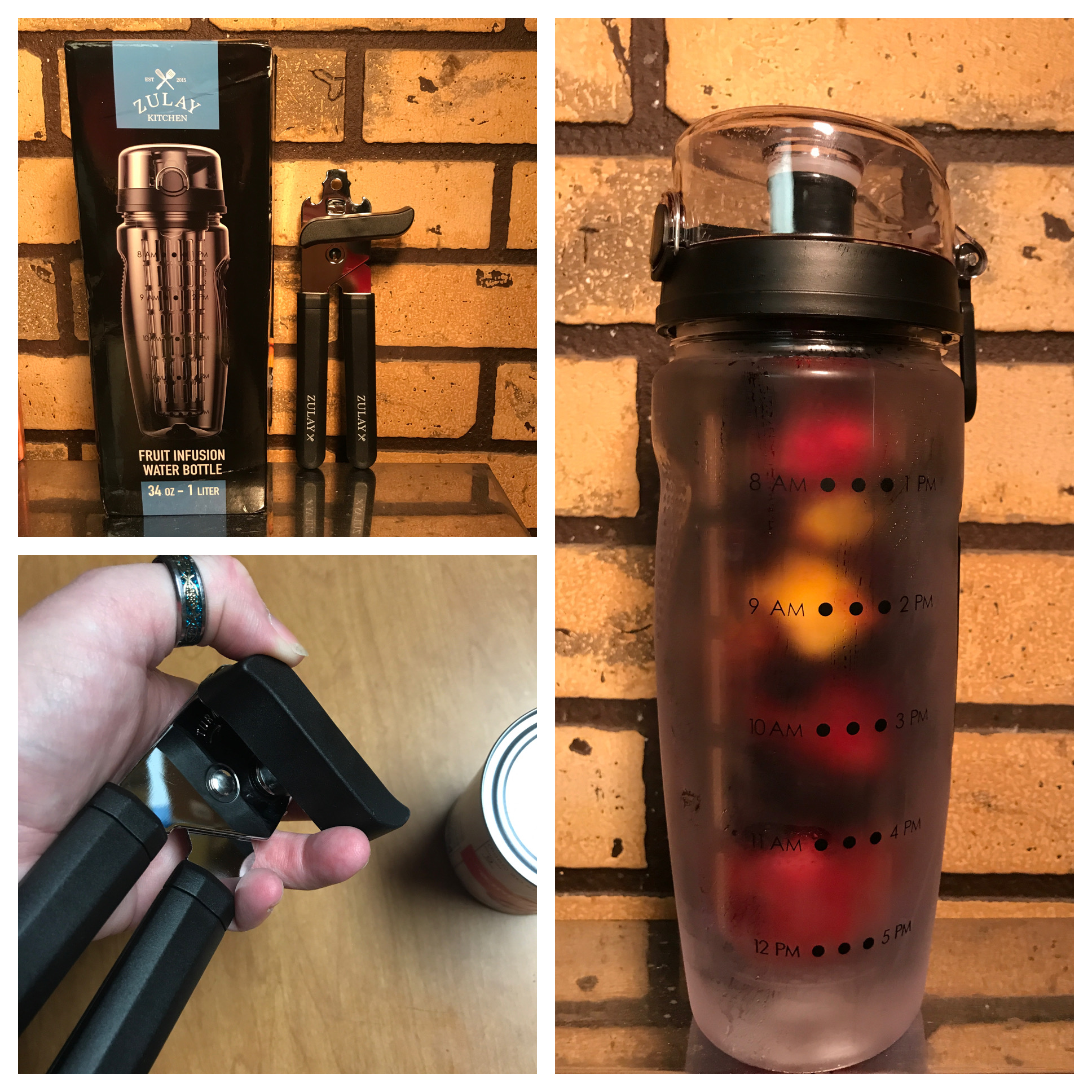 I’m Loving This Fruit Infusion Water Bottle And I Have Even More To Show You! Drinking water is essential for our bodies to stay healthy, unfortunately, we don’t all do that.  At least, I have a problem drinking the proper amount of water that’s needed.  I’m so excited to tell you about Zulay Kitchen‘s Portable… 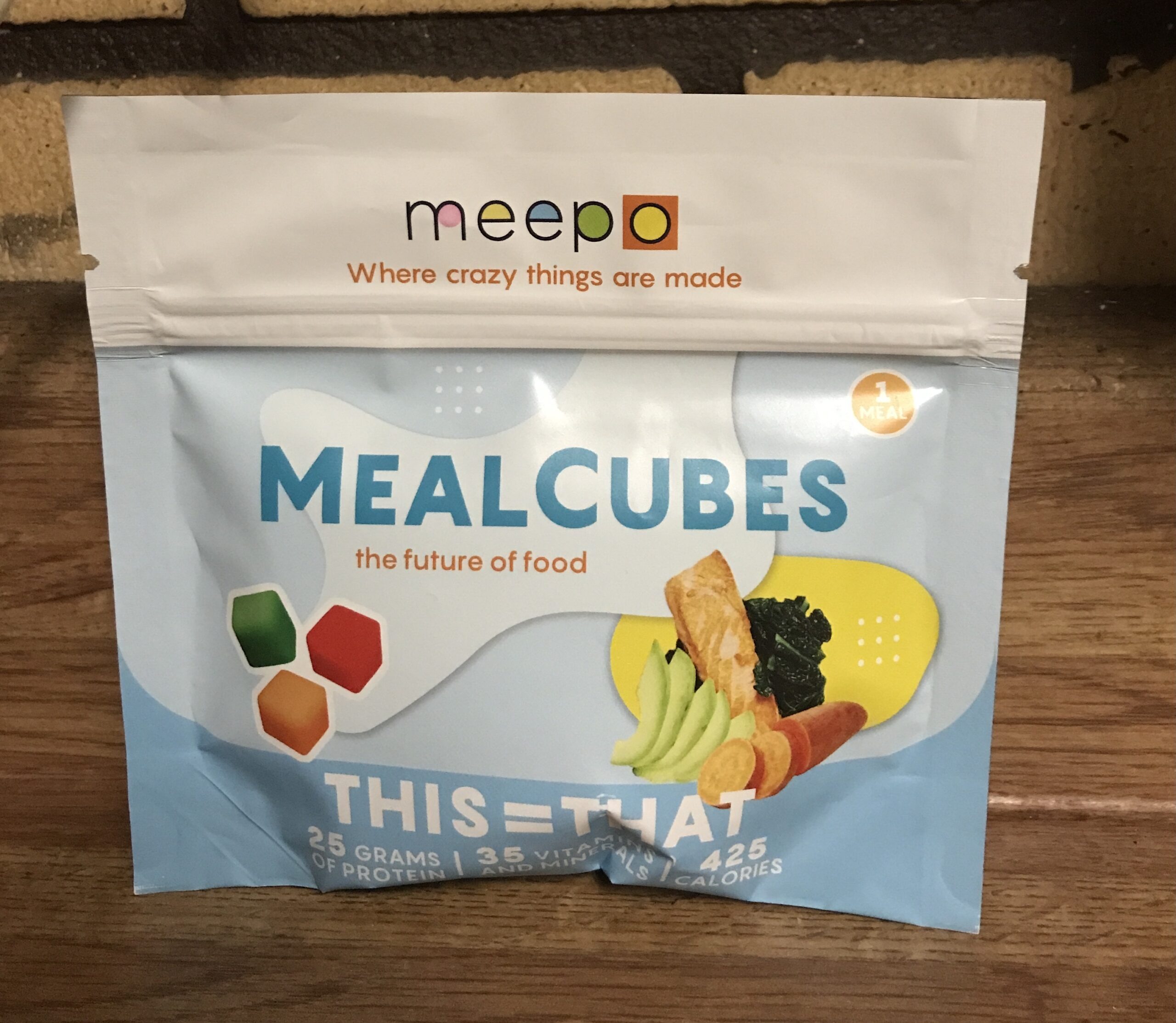 This Is A Fun, New, Alternative Way To Enjoy And Absorb Nutrition We all want a way to get and stay healthy, especially as we age.  One of the main issues with eating is the absorption of nutrition.  Unfortunately, if you don’t know which foods are rich in these important nutrients, you don’t know what… 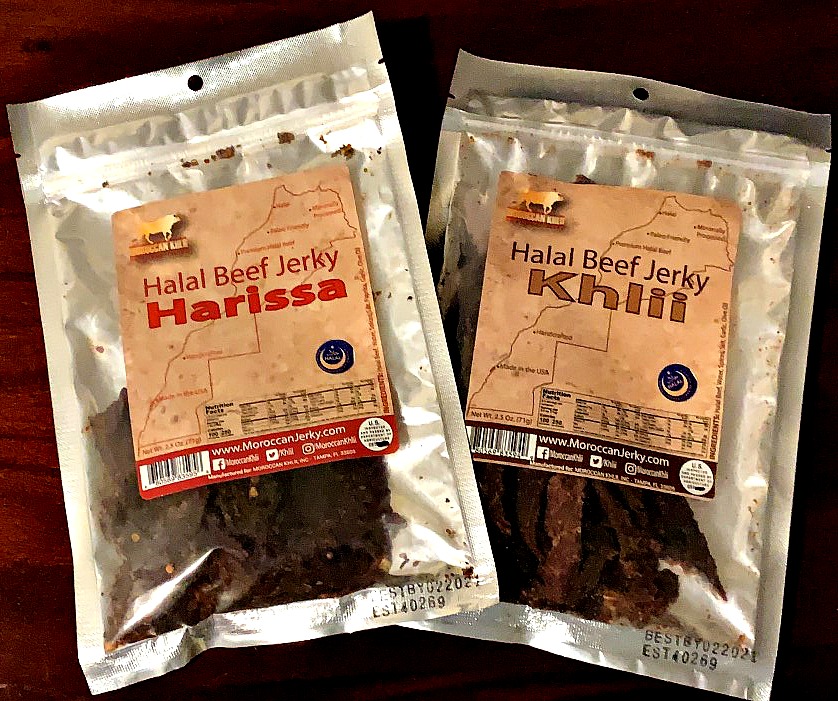 Need a gift idea for Father’s Day? How about some beef jerky?  But not just any beef jerky. Halal Beef Jerky! Halal Beef Jerky is no ordinary snack. It is “an American version of a Moroccan delicacy” (quote from product’s website). And, it’s absolutely delicious.  It’s made with 100% premium Halal beef and it’s also…

Makayla  loves Hello Kitty every time she sees something with Hello Kitty on it she wants it.  I am  so happy that  I am able to review the Hello Kitty Ear buds from Sakar. I received Hello Kitty Ear Buds which are lightweight and compatible with smartphones, MP3 players, tablets and more. They are…

I believe that the best gift anyone can receive is a journal. Journals are useful because it allows the individual to keep track of their thoughts, ideas, and reflections. It’s important to find the right journal; one that will allow you to become transparent in writing. Journals aren’t just for women or children. There are…