Chee Wees was completely destroyed from hurricane Katrina and they decided to rebuild and come back. Come back is exactly what they did. When I received my box from Elmers Chee Wees I could not wait to dig in and try them all out. They come in 5 different flavors, barbecue, jalapeno, hot n spicy, green onion and original.

We have never personally been to New Orleans but would love to go one time. When the box came I couldnt wait to try them, and of course Devon. When it comes to Devon we are always looking for some good snacks. And getting the chance to give this honest review I was more than happy too, these are baked cheese curls and can i just say Devon loved them. He gets a snack before he goes to bed every night and those are what he picks. He even packs a bag for his lunch. They are a corn snack that's better and less fat than most snacks

In 1855 Christopher Miller settled in New Orleans and started the Miller Candy Company. After many successful years, Miller turned the company over to his son-in-law Augustus Elmer. Augustus changed the name to Elmer Miller Candy and moved to Magazine Street in New Orleans. Augustus’ five sons, who would eventually take control of the company, expanded the product line and changed the name to Elmer Candy Corporation.

The five brothers invented a new product — the cheese curl. The curls, which were originally manufactured and sold as corn curls, were eventually flavored with cheese and became a very big seller for the company. The brothers also came up with many new candy products such as Mint Bubblets, Heavenly Hash and Gold Brick Candy.

In 1936 the sales manager for Elmer’s, Morel M. Elmer, Sr., decided to hold a contest in New Orleans to give this successful product a name. The winning name CheeWees is still being used today. In 1946 his son, Morel M. Elmer, Jr., decided to capitalize on the product’s success. He started a new company which eventually he named, Elmer’s Fine Foods.  He began to package “Chee Wees” in cellophane bags rather than cans.

In 1963 the five sons of Augustus Elmer decided to sell the Elmer Candy Corporation. This sale included everything, even the trademark names of the products. CheeWees was one of these trademarked names, Elmer’s Fine Foods lost the ability to use this name. For the next 25 years, Elmer’s Fine Foods continued to sell their famous cheese curl product using such names as Chee-T’s and Chee-Z-Snax.

In 1984 Alan Elmer, Sr. (son of Morel, Jr.) entered the business and began increasing sales and modernizing the company. Alan dreamed of the day when he could once again use his grandfather’s trademarked CheeWees name. In the mid 1980s Alan added new equipment, updated product packaging and began to sell new products. Then in 1993 he purchased the naming rights from the Elmer Candy Corporation and began selling CheeWees.

In 2005, New Orleans was devastated by Hurricane Katrina. The storm’s 100 MPH winds and subsequent 10′ flood waters destroyed the entire Port Street facility where CheeWees are produced. It took approximately 16 months to rebuild the facility and replace all the machinery and equipment used in the plant. During this time Elmer’s Fine Foods was closed and unable to produce any of it’s delicious snack foods. In January of 2007, the business re-opened and the company website was launched. Now people everywhere are once again enjoying Elmer’s CheeWees—one of New Orleans traditional favorites.

Today, Alan, Stephen, and Paul Elmer are the fifth generation of the Elmer family to work in the food manufacturing business in New Orleans. They produce CheeWees using the same quality standards that their grandfather used over 70 years ago. CheeWees are sold throughout Louisiana and Mississippi and sales are expanding into additional southern states.

Now for my giveaway one of my lucky readers will get a chance to win a box of these amazing treats, all you have to do is enter below and good luck.

We love trying out something new on game night, and recently we came across compose yourself. There are some music lovers in the house. What I love about this is the website, allows you to create and play and also share your composition.   The 60 transparent Music Cards, each containing a series of notes,…

When our niece told us she was going to have a baby, we were so excited and started looking for things we could get for him . She would be breast-feeding and getting up and down all hours of the night. We wanted something that she would get the most use out of. The Daydreamer… 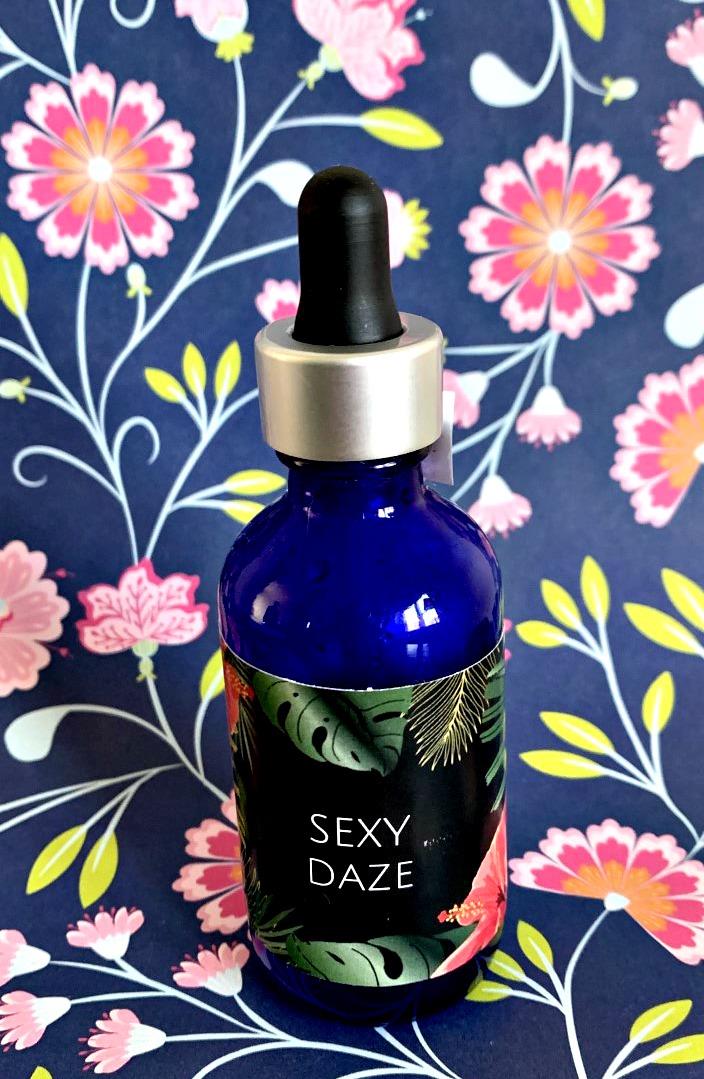 I’ve been on the lookout for a new perfume for a while. One of my preferences when looking for a new scent is that it be more natural in terms of its ingredients. However, to find such a thing is kind of difficult. I’ve discovered the market for such products is kind of slim. However,… 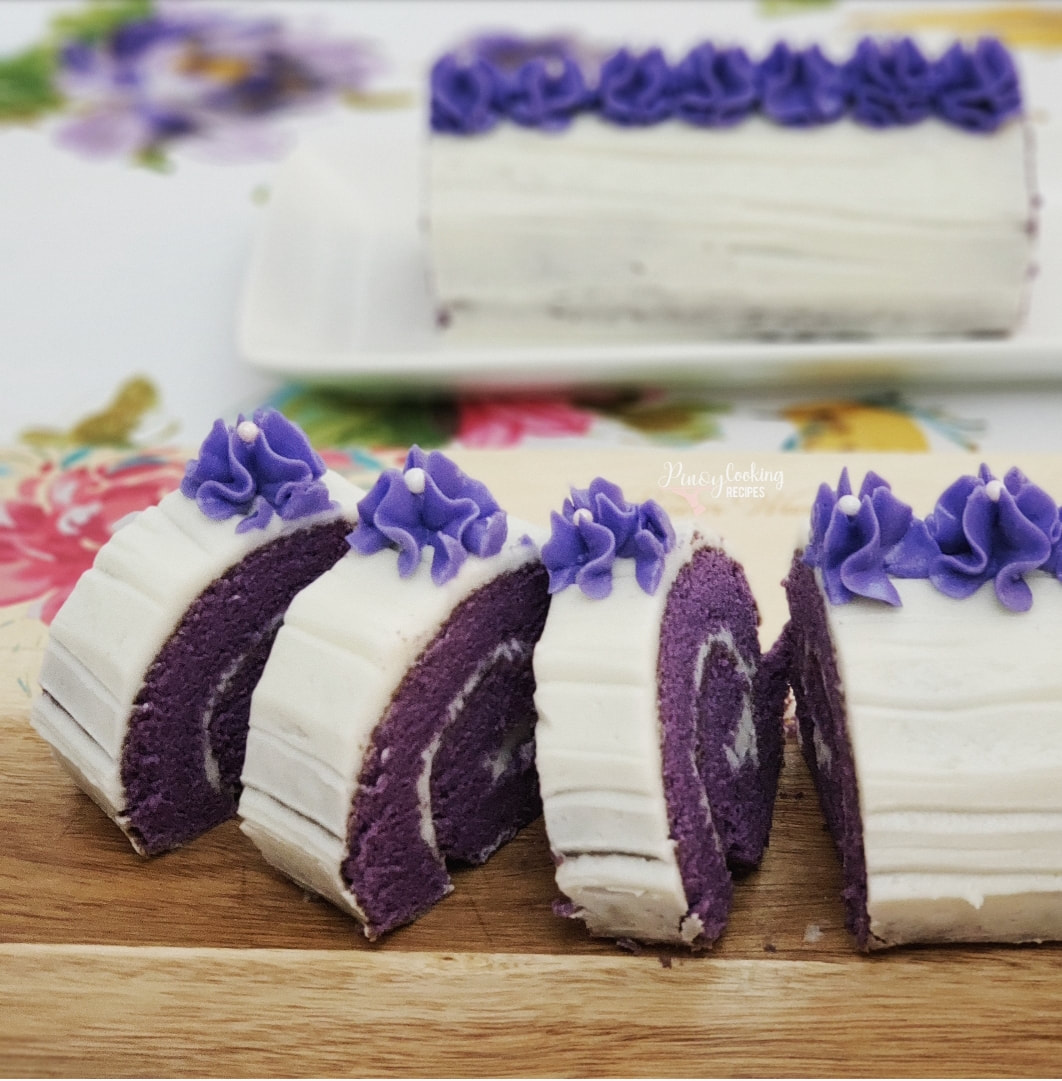 Image Courtesy: Pinoy Cooking Recipes    If you’re a sucker for delectable desserts, you might have seen purple-colored desserts and wondered where the color is derived from.    Let’s assume that the baker didn’t drop any artificial color into the dessert, we can safely infer that the key ingredient here that contributes to…

Great JBL Tunes To Listen To Music With When it comes to music we all have our favorite kind to listen too, some of us are into the oldies where the kids are into rap and things of that…

With Spring here and Easter right around the corner I am always looking for great Easter and birthday gift that are not only make your child happy but will also be used more then once. One step ahead has a sand and water table which encourages creativity and fine motor skills, while…