Named a CHILD Magazine “Best of the Year” selection, and endorsed by the KIDS FIRST! a program of the Coalition for Quality Children’s Media, ENOUGH ALREADY! tells the timeless tale of a poor farmer who, on the advice of the town Rebbe, brings one animal after another into an already over-crowded house. The result is a hilarious and clever lesson in being grateful for what we have.

ENOUGH ALREADY! was written by Gail Rosenblum, author and lifestyle columnist for the Star Tribune in Minneapolis. Barry J. Davis wrote the lively original songs, inspired by traditional Klezmer music. The DVD is approximately 26 minutes and is available for a suggested retail price of $14.95.

ENOUGH ALREADY! was first introduced to the public on videotape in 1996, soaring to national acclaim with rave reviews from publications including School Library Journal, Children’s Bookwatch, Billboard Magazine and Publisher’s Weekly.

“This title was very popular with our schools and library customers when we first released it on VHS” said Haim Scheininger, president of SISU Home Entertainment. “To make it affordable to parents we priced the DVD under $15 and included a free digital copy!”

Included with the purchase of the DVD is a FREE digital copy of the program that customers will redeem at SISU/Kol-Ami’s digital shop (www.sisudigital.com) and play anywhere! SISU’s digital shop operates under the Platform Purple delivery system, which is a unique hybrid, allowing both secure download and streaming access to purchased content on a range of devices, from smart TVs and tablets to laptops and smartphones (Apple and Android). 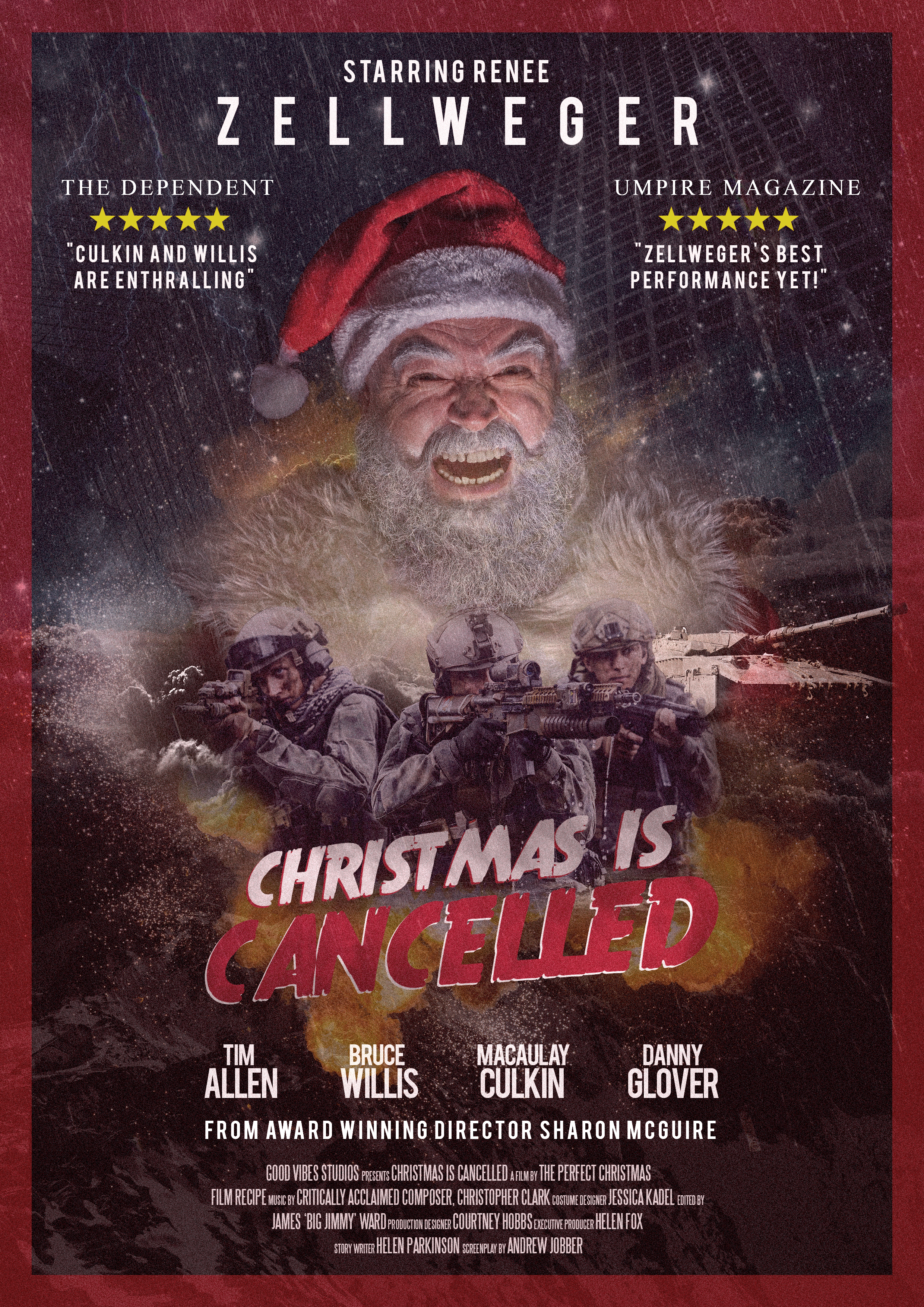 There is something truly enchanting about a Christmas movie. They can sweep you away into a world of festive fun and revelry, make your kids beam with happiness, and give the whole family a chance to relax and enjoy the season. Watching a Christmas movie during the period between the Christmas and New Year is… 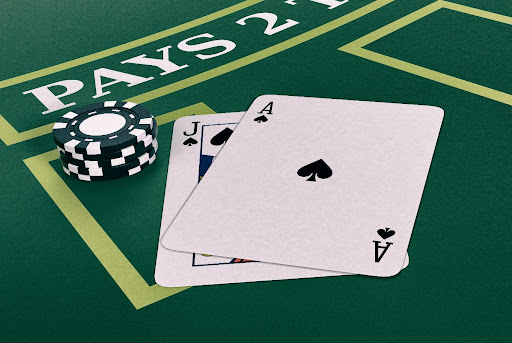 Blackjack has proved itself to be an extremely popular card game; having stood the test of time and won over the hearts of both casinos and players for centuries. The aim of the game is essentially to get the value of your hand to – or as closest to – 21 as possible, before the… 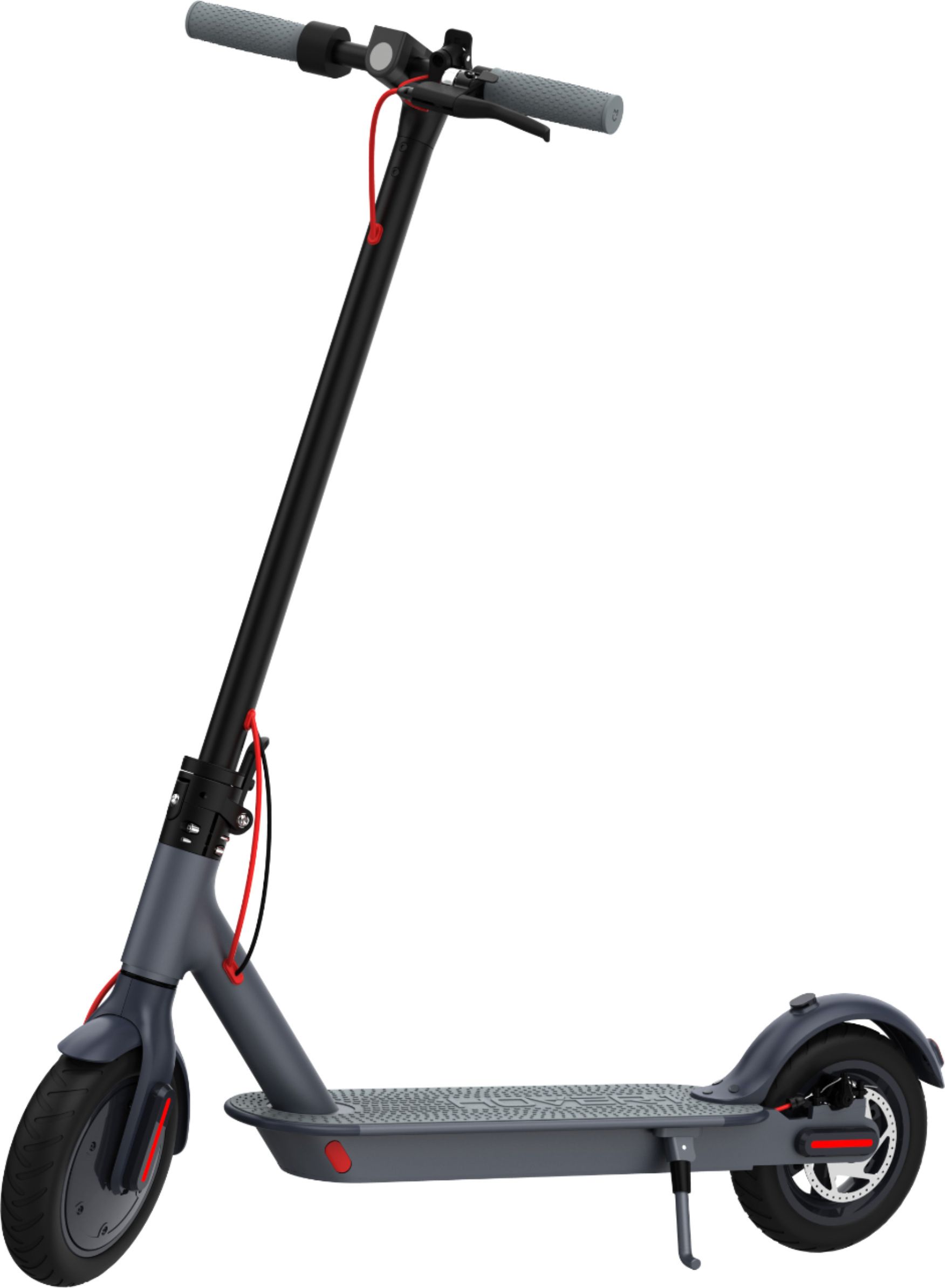 Do you remember when everyone had to have a scooter, I remember trying to win my niece one and having no luck. Now hoover has come out with one, Hoover-1 Electric Folding Scooter, this will change some peoples lives to be able to use a scooter to get around and have a great time using… 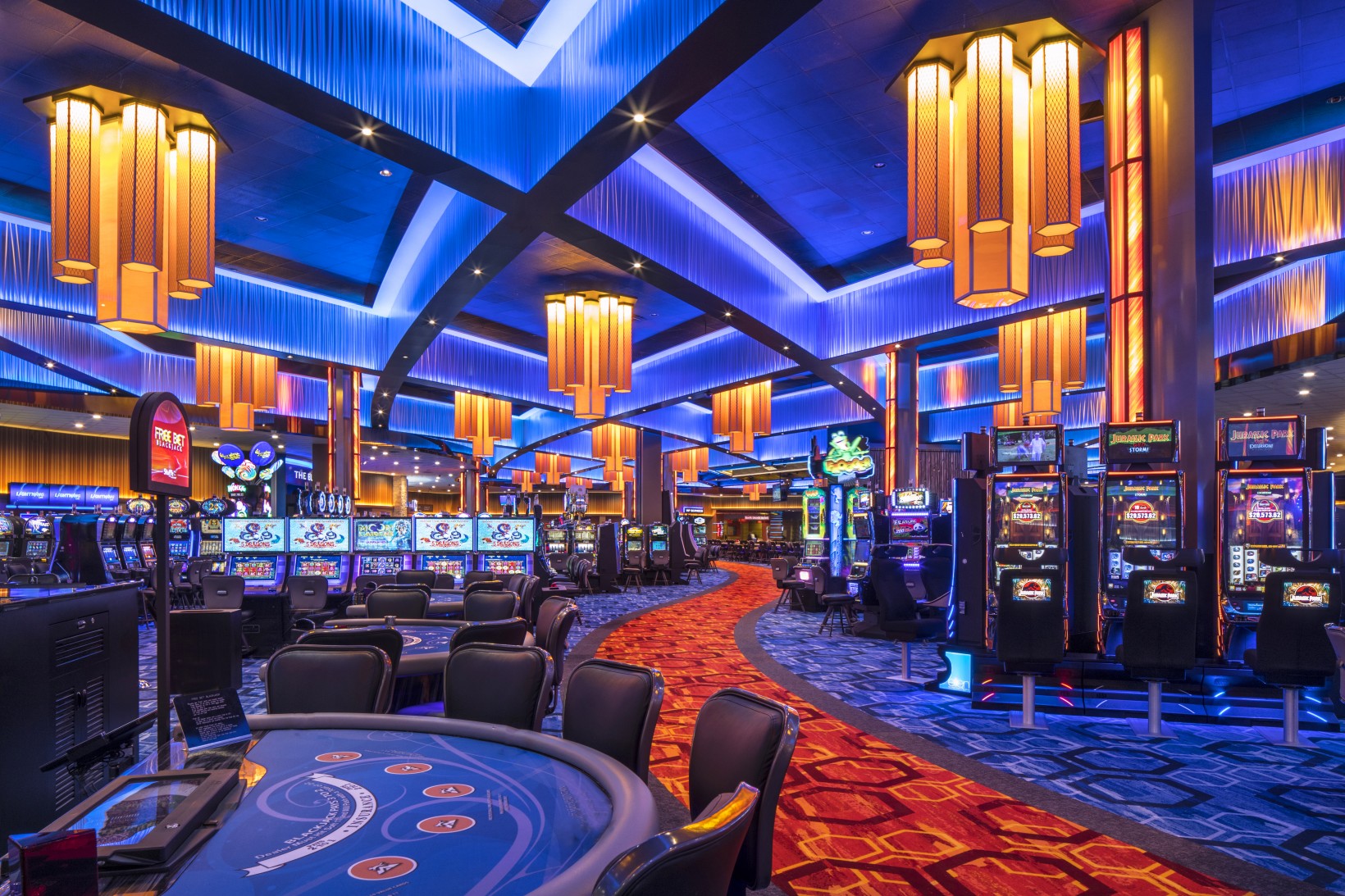 Hello, I am Ashley. I want to share a brief story with you about how my 70 free spin given to me by Boomtown got me out of debt. I have just signed up to the online spinning site after getting advice from my friend Ruddy through an online chat. It has been a while… 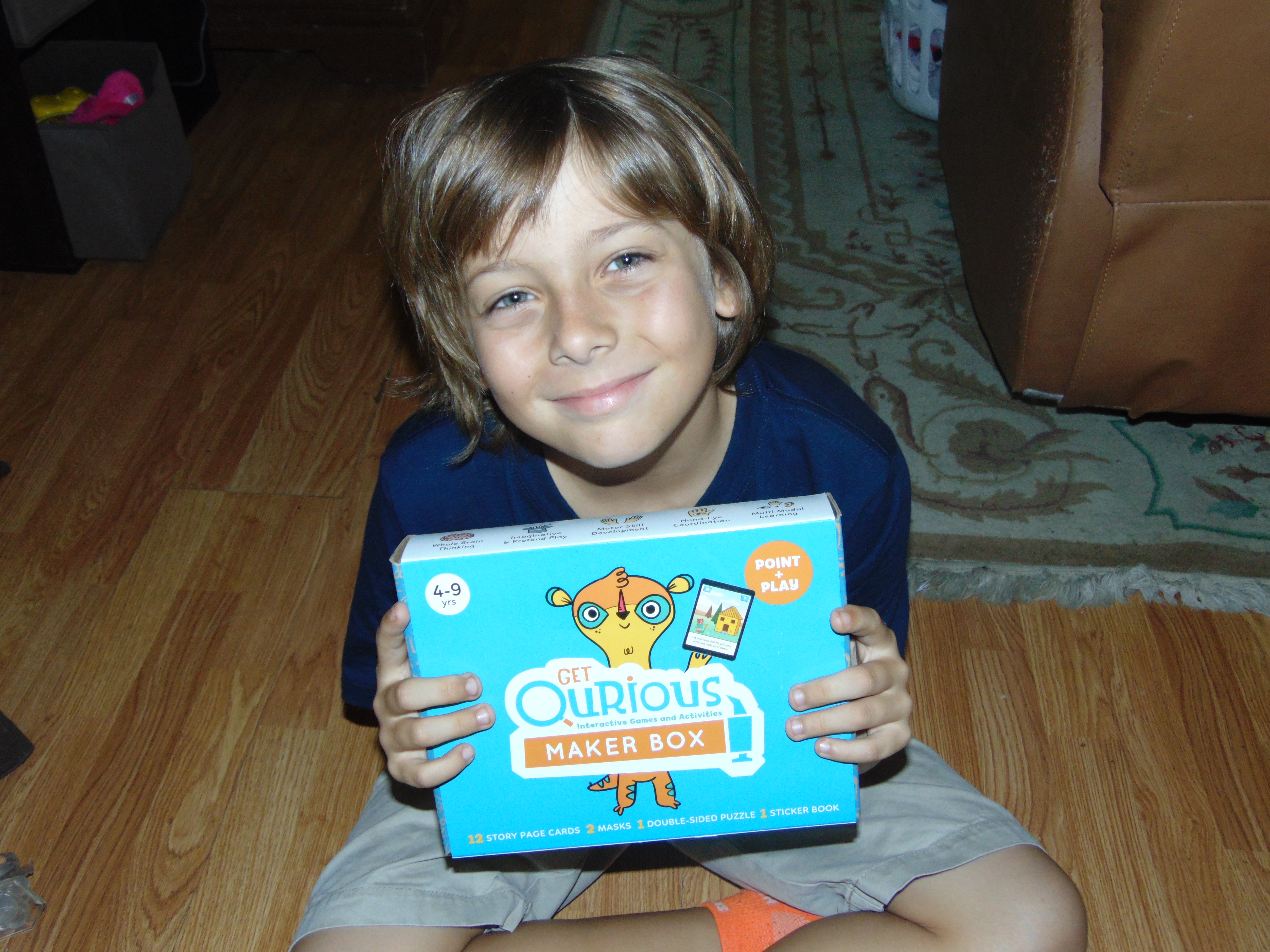 With all that technology has to offer to children today it can be easy to overdo the gadgets, doohickeys and screen time. I did not grow up with social media invading her life, and youtube screaming look at me as my kids have today. When it was play time we did just that, we went…

Family night is a big thing here. We all eat together and theres at least two nights out of the week, that we sit and play some games. Theres a bunch of games we love, and we are always on the lookout for new and exciting ones.  Endless Games has some that we have been…