Guest post by Sue's Review's ~ Check out her page as she blogs about everyday life,reviews and giveaways. www.suesdealsandreviews.com

This is something everyone asks, Should I have the Flu Shot? There are pros and cons to it,just like everything. I never had the flu shot till until about 2 years ago. Before that I always seemed to get sick every year around Christmas and New Years. It would not fail every year before the flu shot I would get really sick. Since having the Flu Shot I have not even had a cold. It may just be luck or not around someone sick or something. I keep hearing that they put something bad in the shot, or what if it has something in it that is bad for our bodies. Do we actually all stop to think of everything that way? There are so many things we have to worry about putting in our bodies today, from food to medications and just breathing the air! lol Seems that way don't it?

Influenza vaccine will only prevent infection 60% to 70% of the time, in the best of cases. That means that of every 10 people who would have gotten the flu without the shot, three or four still will. And flu shots can take two weeks to take effect. No wonder a lot of people complain that they got the shot and got sick anyway, or even that they suspect the shot gave them the flu. That's exactly what you'd expect. I hear that all the time. I got sick anyway. So this makes sense to read that people think they got sick after having the shot. I found this video worth listening to on the Internet, wanted to share with you.

They say you should wash your hands often. For twenty seconds at a time. That means you should stand there at the sink for as long as it takes to sing happy birthday twice.

I hope you all stay safe , whatever you decide. I know it is something you have to think about but I found these facts on line so far this year ~ this is the most flu cases they've seen at this time of year in more than a decade. Twenty pediatric flu-related deaths have occurred since the start of the season. The flu kills about 36,000 people a year in the United States, according to the CDC, though the range varies greatly each year. Most deaths are caused by complications from the flu.

Children under 2 years old, adults over 65, pregnant women and American Indians are at a greater risk of suffering from flu complications, according to the CDC. People with medical conditions like asthma, lung disease, heart disease and people with weakened immune systems are also at risk. The peak of the season usually happens in February.The peak of the season, which usually happens in February.

I also wanted to share this with you, I thought it was a good reminder to help us not spread the germs.

What do you think of the Flu Shot? Do you get one? 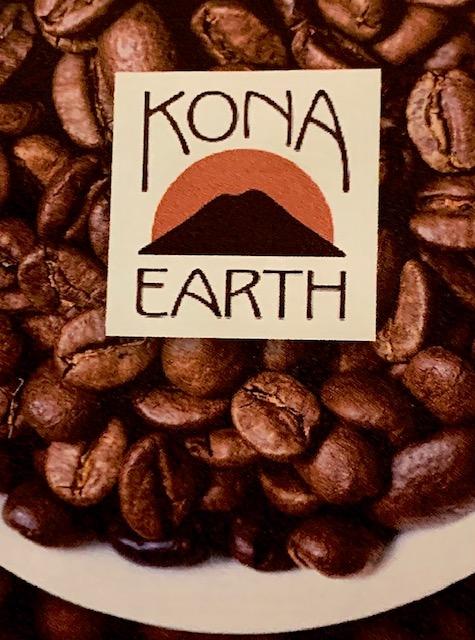 Looking for a special gift for a coffee aficionado in your life? How about some Kona Earth Coffee? This is not your ordinary coffee, which is why it makes such a wonderful gift! Read on to learn what makes this cup of joe so special! A Lot Of Care Goes Into These Beans! Kona Earth,… 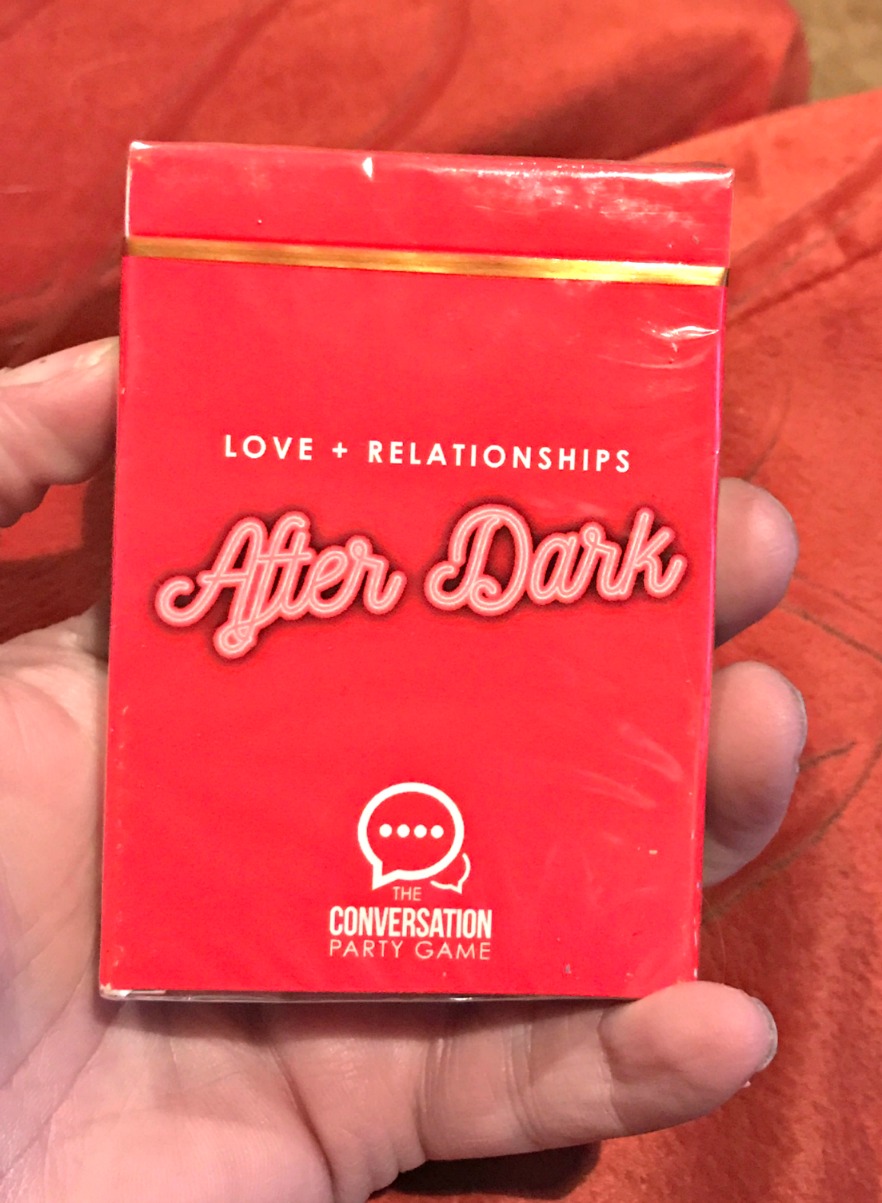 Do You Want To Play A Sexy Conversation Game? This One Is A Little Risque, But Fun For Adults! Whether you are with your significant other or a group of people, a conversation is essential.  It’s the one thing that we all need to continue getting to know one another.  It’s also very awkward without… 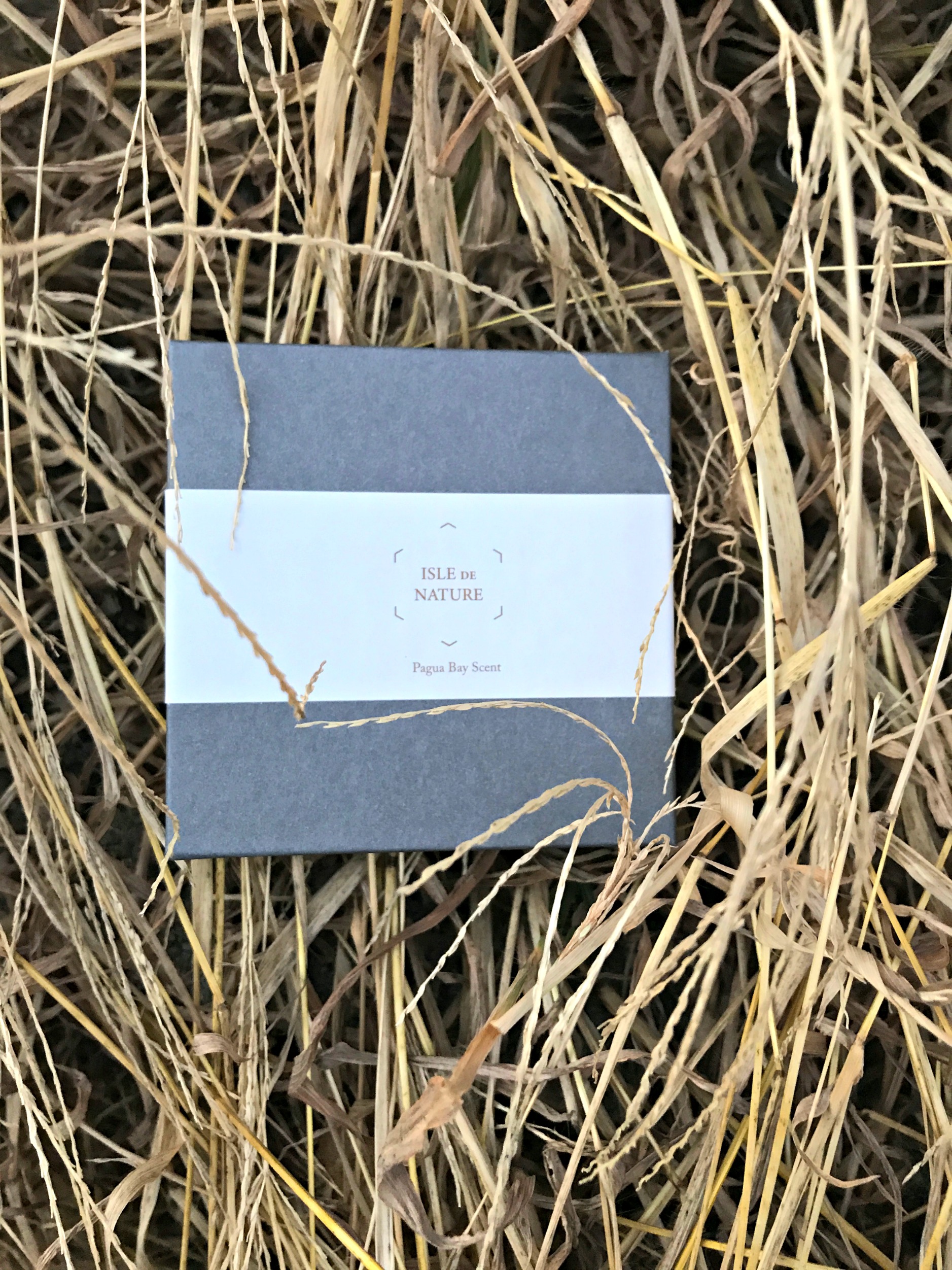 Nature Has Its Own Fragrance And This Company Has Captured It! Have you ever thought about how nature smells?  I don’t mean in a bad way, I mean the actual scent of it.  Imagine the salty ocean and the beautiful breeze.  What fragrance would come from that for you?  Well, Isle de Nature has captured…

There’s fastfood and processed food and practically a deluge of preservatives in the food we take in these days. Our awareness on healthy lifestyle, particularly healthy eating started at the height of the uproar over the use of genetically-modified organisms of fastfood chains like McDonalds. People are starting to be more aware of their food… 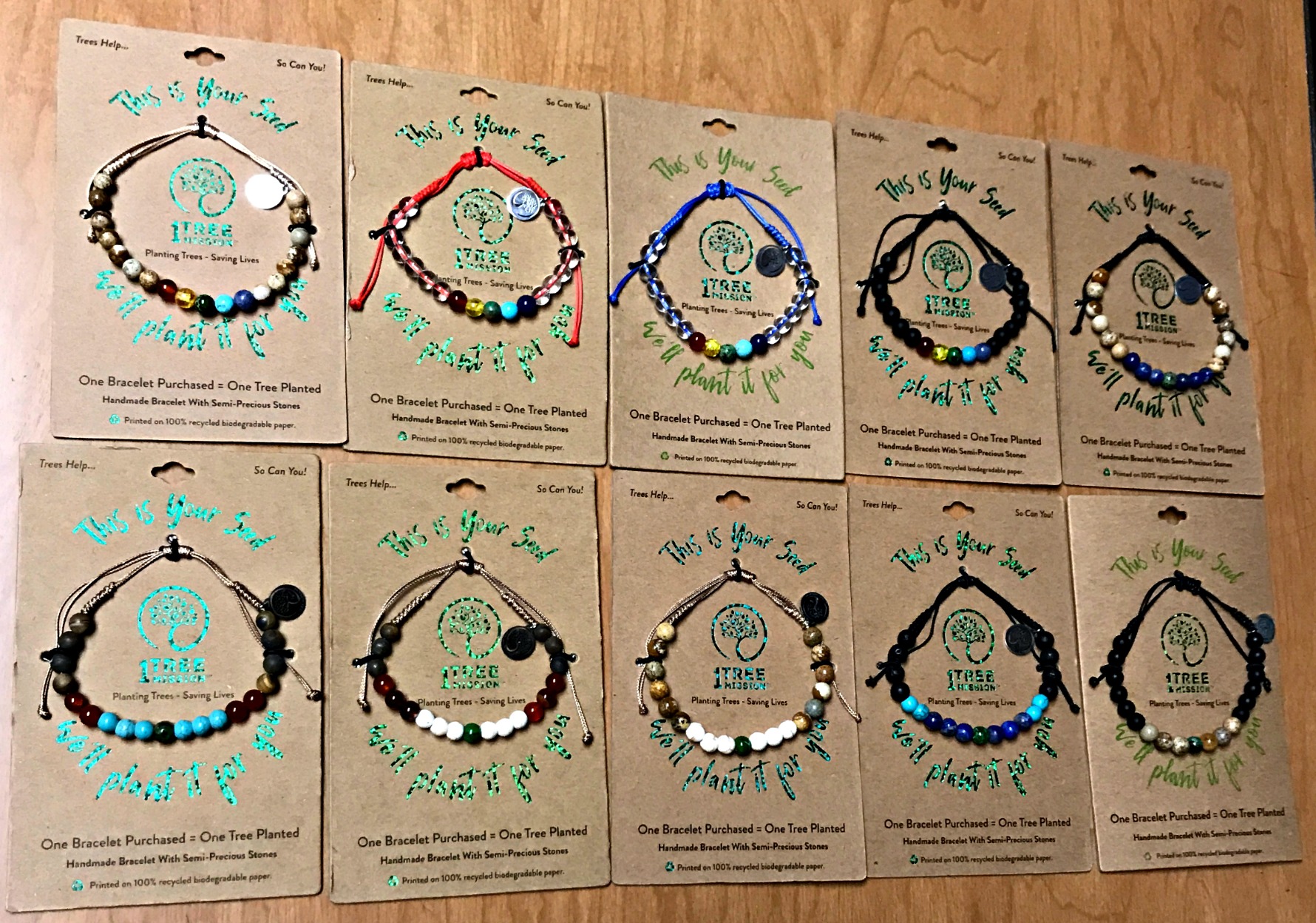 You Can Be A Part Of Making The Planet A Better Place With Bracelets! This Company Is Doing Just That There are so many good companies in the world today.  I believe this pandemic is shining a light on them.  One such company is 1 Tree Mission, mainly because they are committed to making our…

As a mom of three kids I want to use products that are safe and gentle especially when it comes to my kids skin. Mother’s Therapy Organics is where I turn to for skin care becasue they pledge to use safe, natural and organic ingredients in all their cleansing products! Because of it’s 99.9% germ-kill…