With numerous reports of break-ins, robberies and other crimes happening all over various neighborhoods across America, who won't be worried of the security of their homes? Even if you can replace the items that might be taken from you, you’d never know the extent of harm that these intruders can do. So to keep you away from these worries, make sure that you install a security system in your house.

The most convenient of the burglar alarms are the wireless type. It is because you don’t have to bore holes in your wall just to set up the alarms. This way, you also don’t have to disfigure your whole house just to secure your properties. Wireless burglar alarms use radio waves to send and receive signals. The system is composed of sensors, which are distributed all through the house, and a control panel which receives signals to monitor the activities of the house when it is turned on.

To fully understand the function of a wireless burglar alarm, the following are components that make this security system works:

The control panel serves as the brain of the security system. Basically, it is situated in a secured place such as a closet or the basement. It is responsible for monitoring the signals that are sent by the motion sensors. When the control panel detects an intruder or any illicit activity, it produces an alarming sound. A sophisticated version is connected to a remote security personnel office to summon for aid.

Next is the keypad. This switch is used in order to activate or deactivate the alarm system. It also contains the code that must be kept confidential for the family. For nighttime use, it is designed to be illuminated. It could be fixed to one-touch setting so that it will be easy to arm and disarm it.

Another of its components is the magnetic contacts which are placed in the zones to be protected. They could be positioned in doors and windows, the openings in the house where the intruder could possibly pass. When the keypad is armed, the magnet shall detect the opening of its zones. Therefore, the alarming sound is activated.

The wireless burglar alarms also contain contact sensors which detect any motion in their covered area. When the family is not around in the house, this alarm is activated. These sensors are usually located in places where there is no expected human presence. Once any of the sensors detect a movement, then it sets off the alarms.

Now, you may be completely convinced of the advantages of mounting burglar alarm in your place. The question is, how much will it cost you? Good news! There are free security systems in the market! And you can be sure that they are also of finest quality.

The free security system is usually awarded by large security firms which survive even just from monitoring revenues. They own the monitoring system which also serves as the source of profits. You will own the system, with highest quality, and pay for the monthly monitoring fee. Also, the home owner will post their yard sign of the security company to serve as an advertisement. The ad plays both for commercial and security purposes.

With a free wireless burglar alarm secured all over your house, you can sleep with peace of mind. And you are driving your intruders away without having to do a thing. Keep your home burglar free.

In this busy world, it can sometimes feel almost impossible to find time to keep fit and healthy. The best way to do this is to try to work health and fitness time into your life. It’s supposed to take 66 days for you to turn something you do every day into a habit that’s… 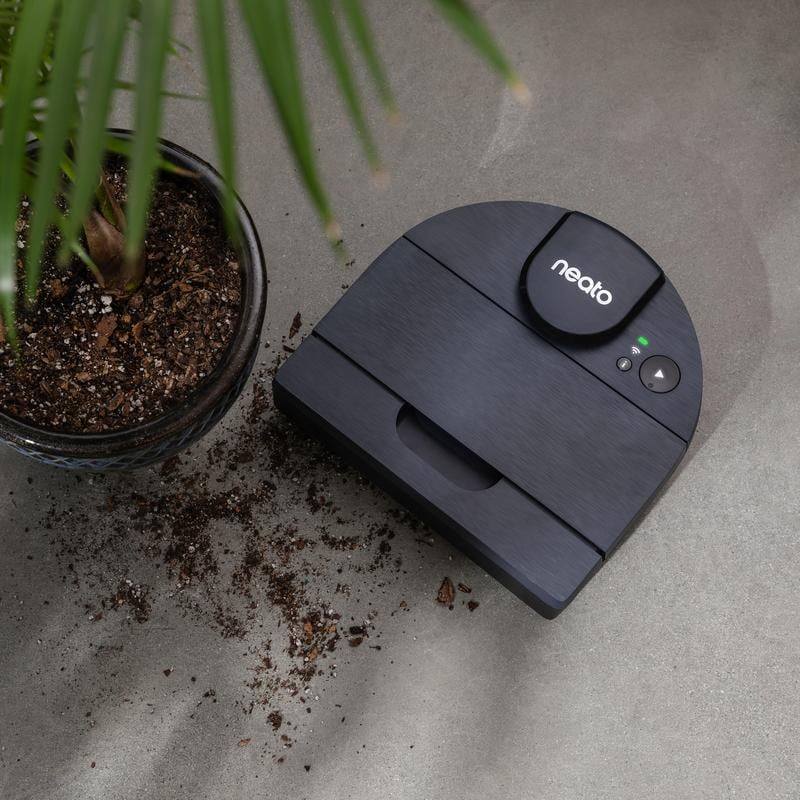 How Can You Keep Your Home “Neato” While On Vacation? This Product Will Literally Change Your Life! I wonder if you can help me with something.  I would love to know how many of you go on vacation while leaving a “not so neato” home?  Since I’m a procrastinator I always wait until the last… 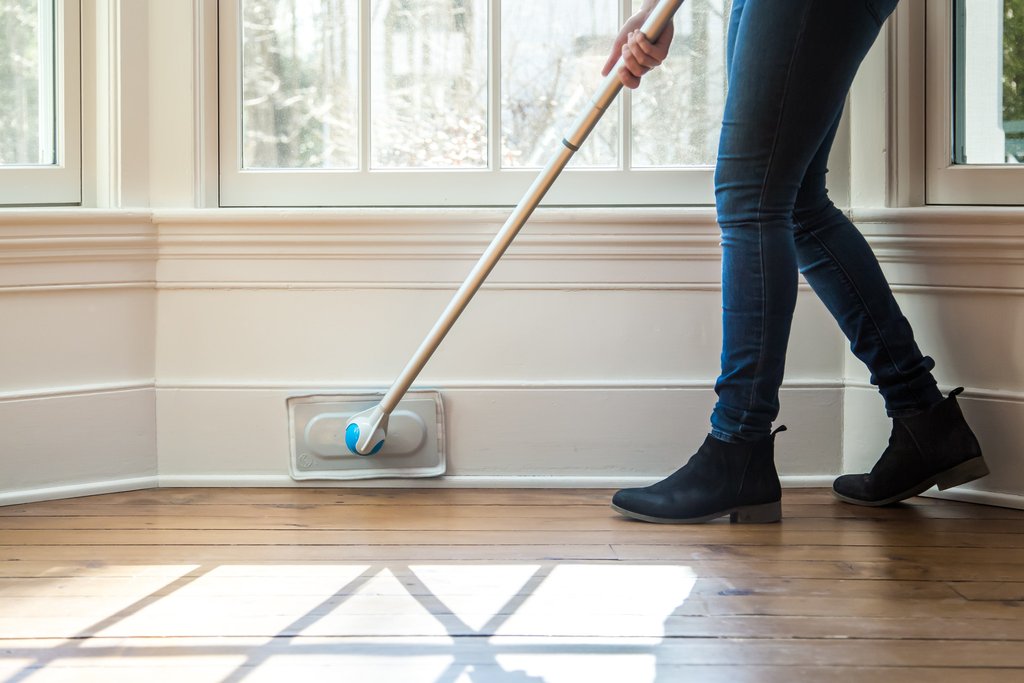 In this house we are always looking for something, that will not only attract the hair to it but dust. We have tried so many things already, and the one thing that works best for us is the Duop Cleaning System.  Makes cleaning the way we use to, a thing of the past. Cleans and dust as… 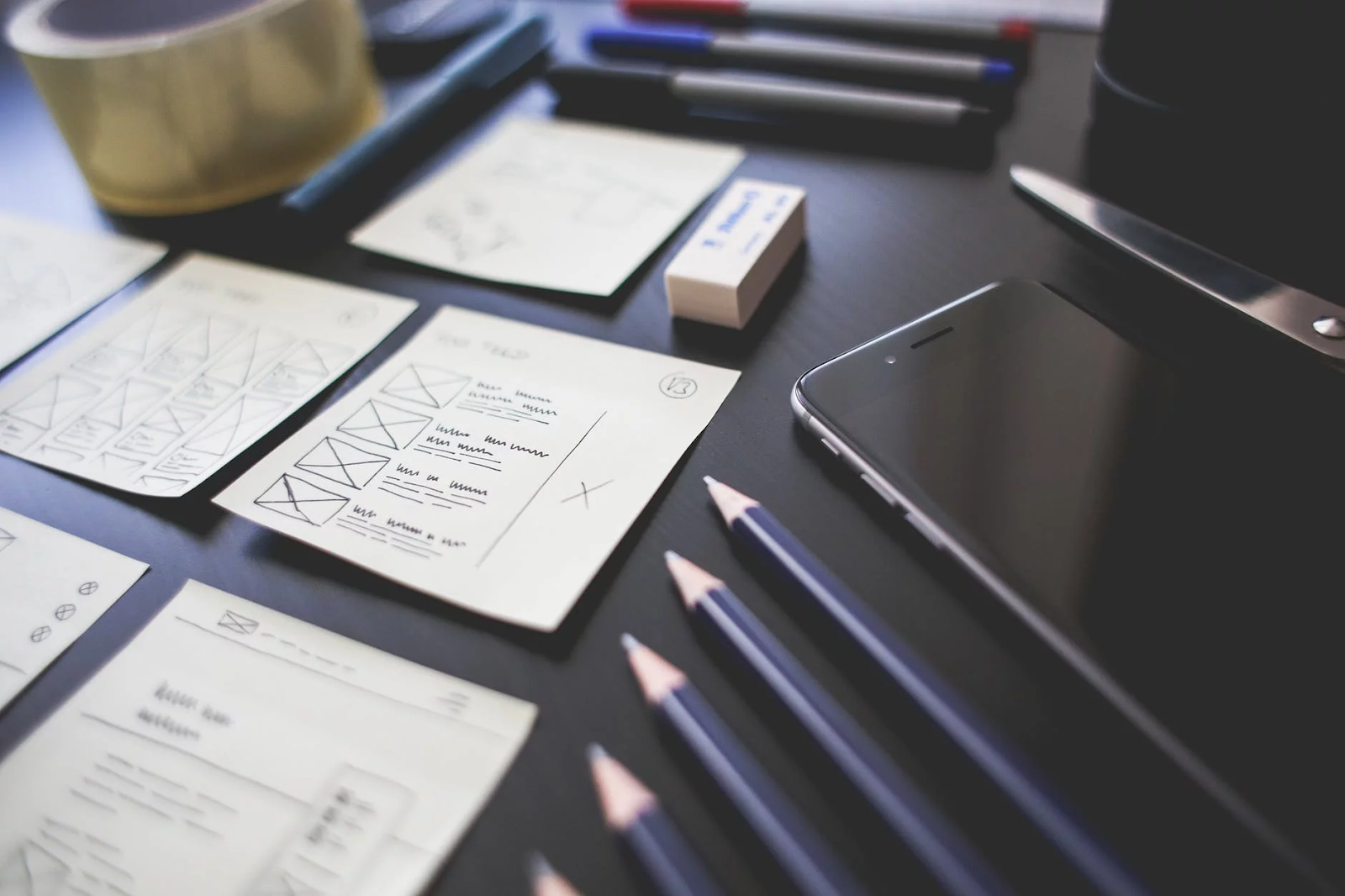 Running a business might look glamorous and fun on the outside, but in reality, it is far from that. It is many sleepless nights and stresses that could destroy many people. The rewards are certainly worth it, but you need to have a system in place to make sure running your own company won’t affect… Everyone loves having their friends and family over in their home. However, when you have limited space, it’s frustrating having to use your only spare room as a guest room. Most of the time this area goes unused unless you have people over for the weekend.  Thankfully, when it comes to this dilemma you can… 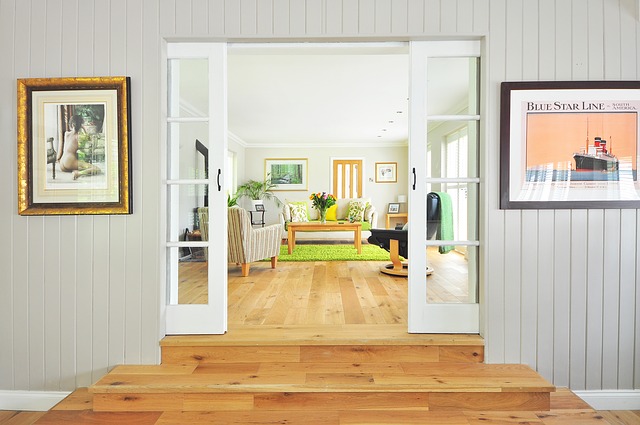 In the early stages of planning a remodel, you may be tempted to think about the decorating aspects of redoing your home. You might be excited about picking out new paint colors, putting up new wallpaper, and figuring out how you want to arrange your furniture. But while these things are fun to plan, they’re…