People get tattoos for any reason, and sometimes for no reason. We get tattoos express your love, to express one’s own self, as a fan or admirer of some idol, under peer pressure, or maybe just because its hip to get one.

I got one from someone I know and not for anything he didn't know how to spell and instead of putting baby he ended up putting bagby and its so ugly. I try to hide it but people still see it. It's on my left wrist and I forget its there till someone points it out.

It's so easy to get one but so hard to get it removed.

Whatever the case is, many of us in adult life end up regretting this youthful adventure. It could be because the tattoo reminds you of a broken love relationship or may be that visible tattoo is coming in your way of getting good job or joining a coveted university. In other words, you desperately need to get it out of your way, but the very memory of the painful procedure you went through to get it done gives you cold feet.

There are several ways a person can undo a tattoo or at least make it less visible. All, barring one, are very painful and cumbersome. But before discussing ways to remove tattoos, let’s first understand what is a tattoo.

I said I always wanted one now I wish I had got an angel on my shoulder and put my parents and sisters name because they are my angels , but I would have got it done at a professional place .

A tattoo, or dermal pigmentation, as the term self explains is a mark made on the skin by inserting pigment into the skin. It is accomplished by injecting this pigment into small deep holes made in the skin. Tattoos made this way are relatively permanent.

There are several methods of tattoo removal available today showing variable performance, result wise and procedure wise. It is the size of the tattoo, its location, and the length of time it has been on the skin which make the physician decide upon the method to be used. The patient’s healing prowess also plays its part in deciding the method to be used.

It is one of the most popular methods around, especially when the dyed area is small. The major advantage here is the removal of the entire tattoo in one go, particularly if it is small tattoo. Larger tattoos, however, require multiple surgical sessions where the centre of a tattoo is removed first followed by removal of sides at a later date.

The surgical removal process involves an injection of a local anesthetic to numb the area after which the tattoo is removed. The edges are then brought together and sutured.

With this procedure, there is minimal bleeding which is easily controlled with electrocautery. In some cases involving large tattoos, a skin graft taken from another part of the body may be necessary.

Laser tattoo removal is considered as the best of the solutions available. Though it is costly and might require multiple sessions, it ensures that tattoo removal is relatively pain free and blood free. Also the results have been quite encouraging and tattoos have been either totally removed or there were dramatic fading.

Laser tattoo removal procedure involves exposing the tattoo to the pulses of light from the laser, usually Q-switched Nd:Yag, Q-switched Alexandrite and the Q-switched Ruby. This exposure breaks up the tattoo pigment, which are removed from the body by the scavenger cells. More than one treatment is usually necessary to remove the entire tattoo.

Maybe I should of thought more about this and not have got it . Think hard before you get a tattoo because if you dont want it for ever , dont do it . 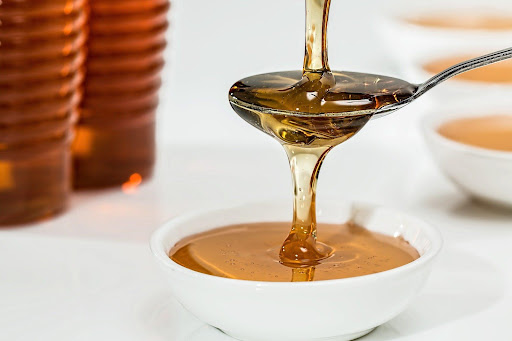 Sugar has played an integral role in modern cooking, no matter the cuisine. It adds more flavor and improves the overall taste of food. However, science reveals that vast amounts of sugar in our daily diets contribute to heart disease, obesity, diabetes, and even cancer. As a result, professionals in the commercial food industry… 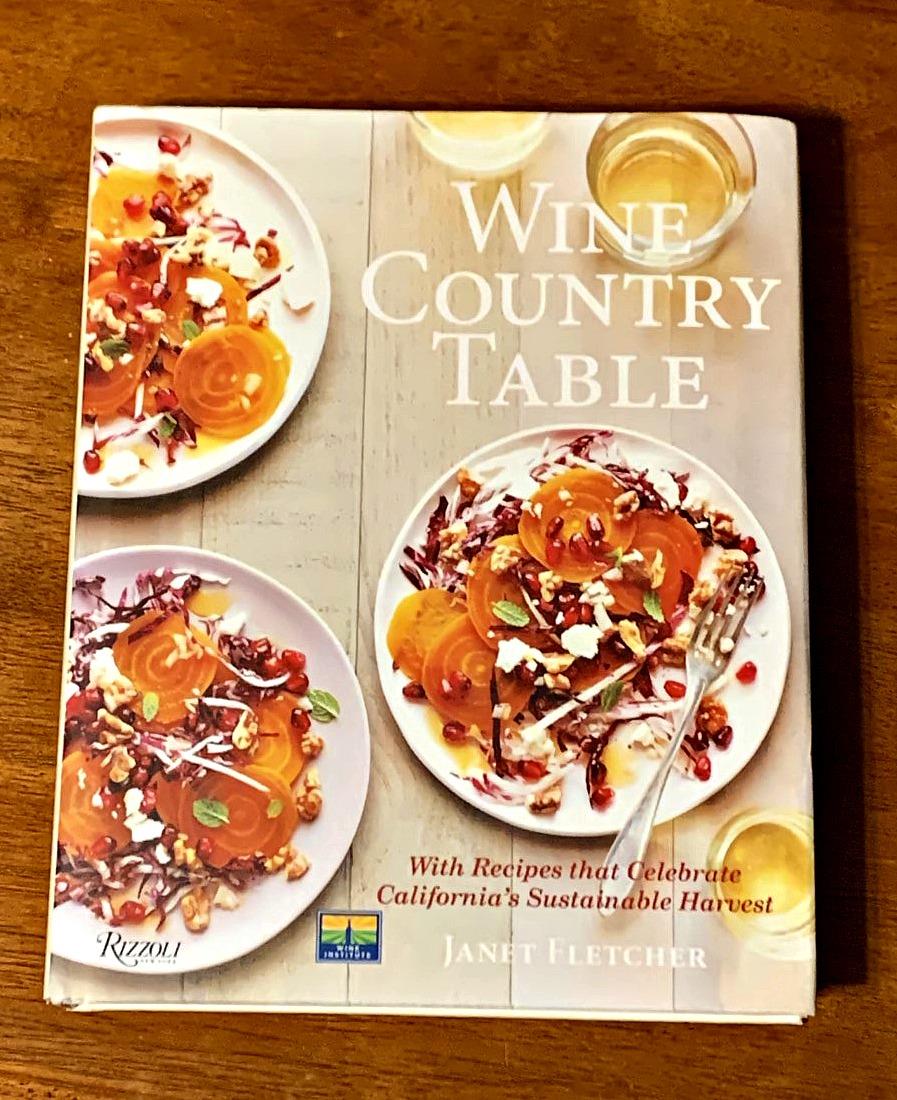 I love to drink wine. Port wine and Pinot Noir are my favorites. However, I’m far from a wine connoisseur. So, at first when I was introduced to a new book, Wine Country Table: With Recipes that Celebrate California’s Sustainable Harvest, by Janet Fletcher, I was a bit intimidated. I thought, “Who am I to… 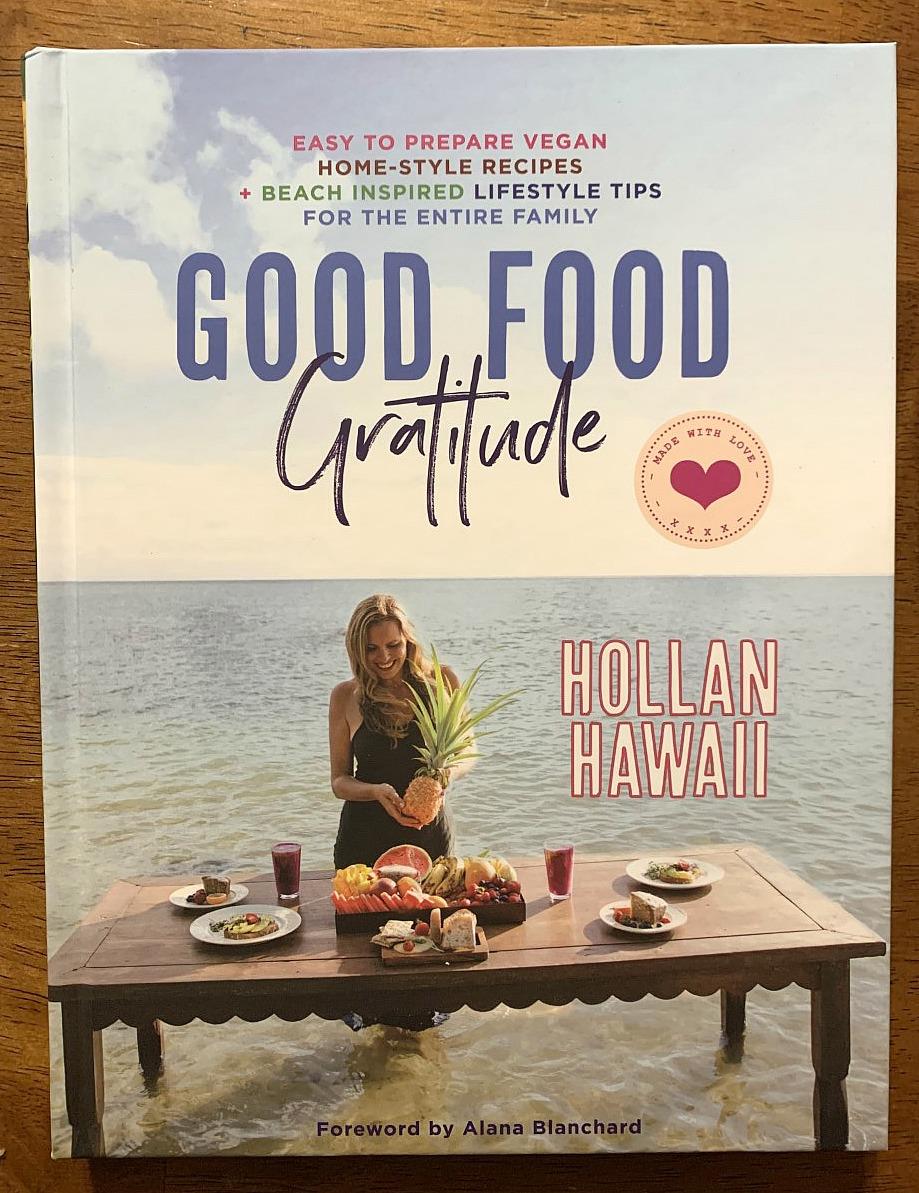 I have to admit that I don’t love cooking. When I do have to cook (which is everyday), I prefer it take as little time as possible. But, it also has to taste good. Oh, and one more thing: I prefer to not eat a lot of meat. Is that too much to ask from…

Beauty Box 5 changes all that. It’s a subscription based service that introduces you to products you may not have tried before; however, it’s a sampling. Each month you will receive a mix of five trial-sized products Swissco – Dual-sided Facial Pad – This little circular facial pad is textured on one side and soft… 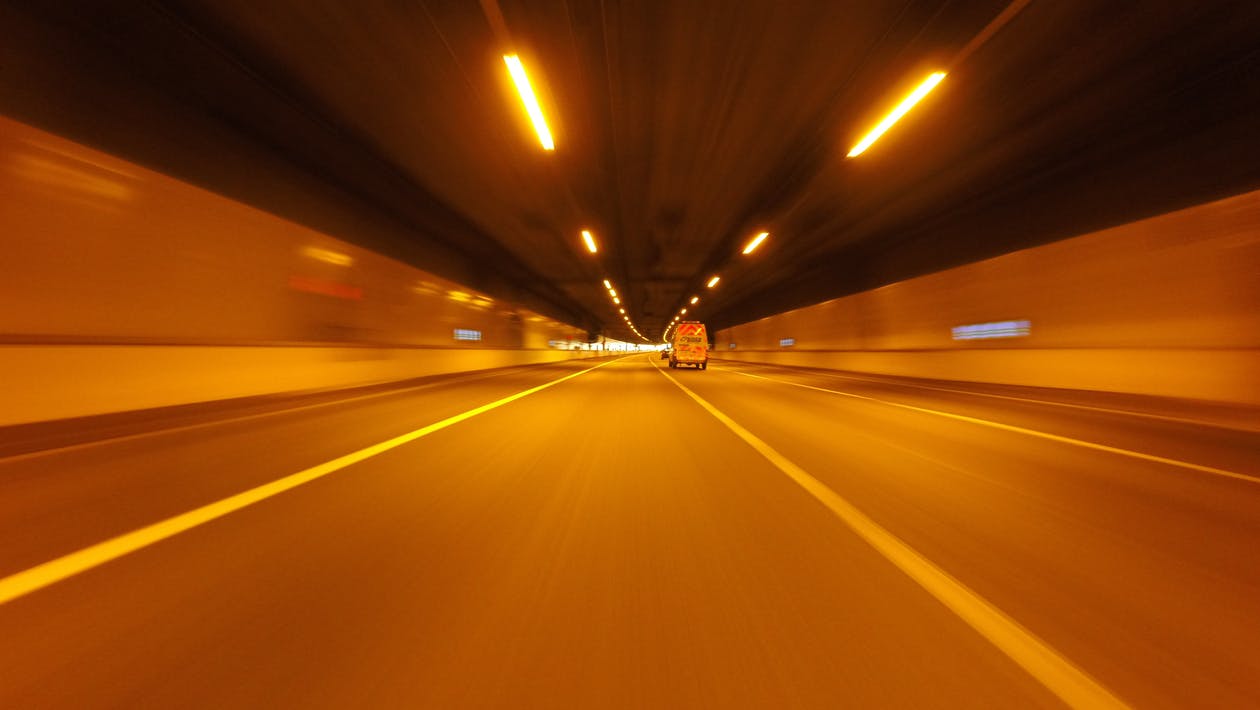 Driving is a privilege that we have been given, so why do many of us abuse our right to drive? From drink driving to driving tired, there are many things that drivers do which we shouldn’t be doing. We’ve compiled a list of the worst bad habits drivers have that they need to quit. Some… 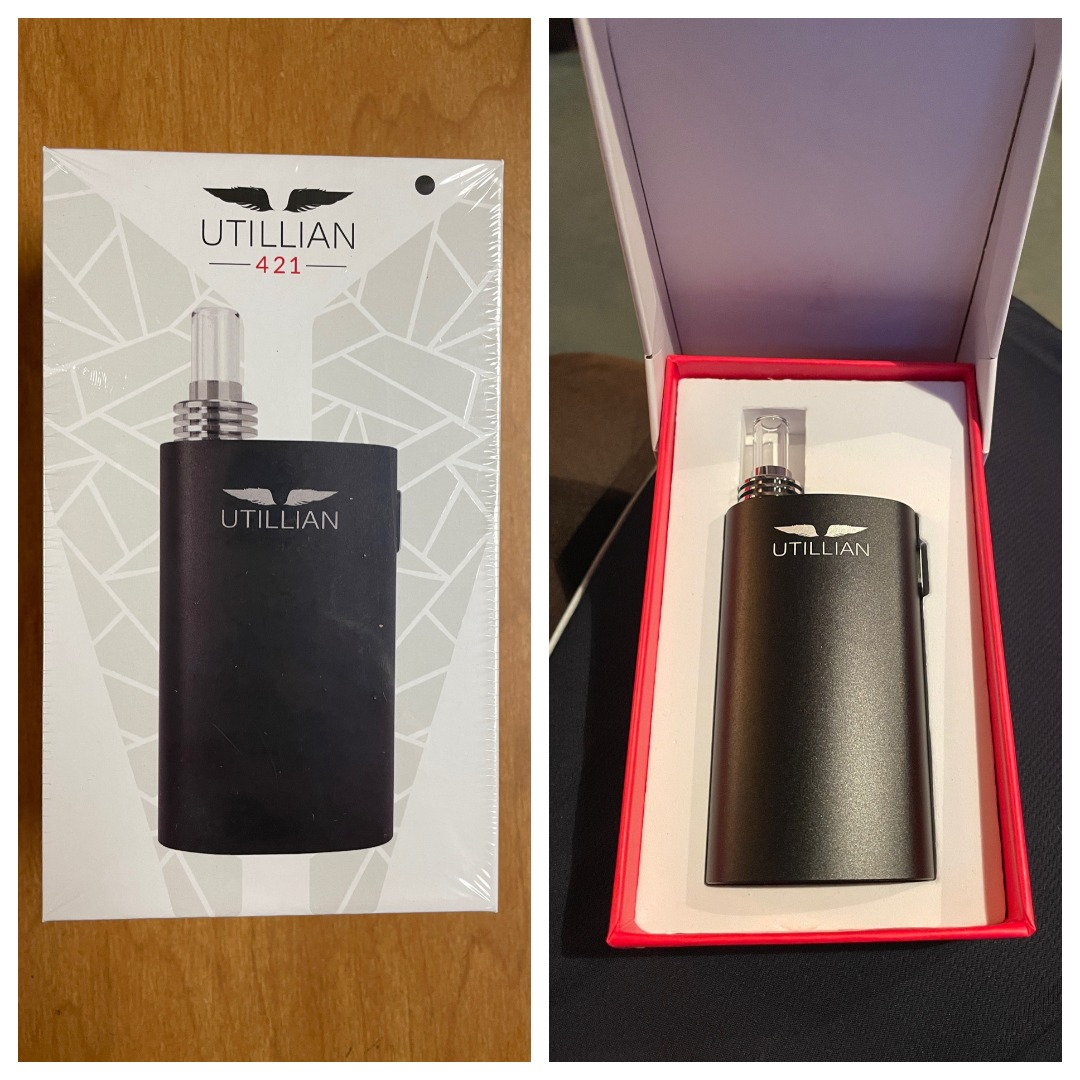 Vape Away Those Worries Using Dry Herbs – This Vaporizer Gives You All Of The Control I live in a state where marijuana is still illegal, which is unfortunate since I could really use it for panic attacks, depression, and other issues.  However, I can use Deltra 8 weed because it’s not as potent and…