French’s French Fried Onions can elevate your holiday side dishes from delicious to sublime.

“The versatility of French’s French Fried Onions lends themselves to a variety of uses including these new recipes developed by the culinary experts at French’s,” says Lee Meyer, Brand Manager for French’s French Fried Onions. “Everyone who’s tried our Crunchy Onion Bacon Potatoes and Crunchy Holiday Stuffing has been wowed! The reaction has been one of surprise and delight when they discover it’s a long-standing family favorite that’s the secret behind the elevated taste & texture.” So liven’ up the mashed potatoes and stuffing on your holiday buffet with new ways to serve up these holiday classics.

The tradition of serving French’s French Fried Onions during the holiday season began with the Green Bean Casserole and this year more than 40 million* will be served once again.

So enjoy a spoonful of the original Green Bean Casserole, but be sure to serve it alongside its contemporary counterparts. Then, just sit back and watch with satisfaction as a new family tradition unfolds before your eyes. 1. PREHEAT oven to 350°F. Layer half of the potatoes in an 8-inch square baking dish, sprinkle with half the bacon, 1 cup cheese and 1 cup French Fried Onions. Top with remaining potatoes. 1. Preheat oven to 350 F. Melt butter in large pot; stir in vegetables and sauté for 5 minutes. Look for French’s Original and Cheddar French Fried Onions in the canned vegetable aisle at your favorite supermarket. For more great recipes and cooking tips from the test kitchen at French’s, please visit www.frenchs.com.

The FRENCH’S® Foods Company is the maker of FRENCH’S® French Fried Onions and a division of Reckitt Benckiser, a leading manufacturer, marketer, and distributor of food and household products. Some other well known, trusted household names in the RB family of food products include FRENCH’S® Mustard, FRANK’S® REDHOT® Cayenne Pepper Sauce and FRENCH’S® Worcestershire Sauce.

Whether you’re expecting a child soon or you recently had a baby, you’re probably already thinking about their future. Would you like to see them go to university? How about finishing college then finding a job? Perhaps you want to save up money for their wedding, or maybe you still haven’t renovated a room for… 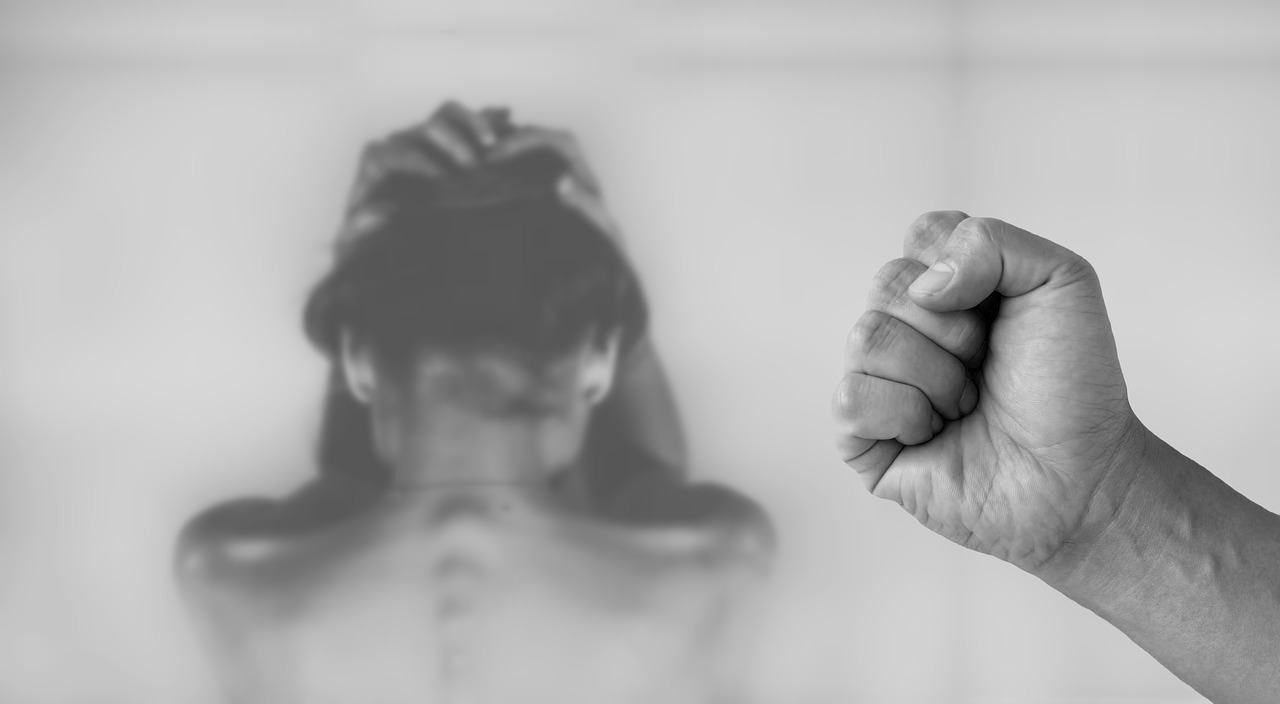 Many people, mainly employed, undergo many forms of harassment in their places of work. Harassment is a general term for all the offensive behaviors and words meant to embarrass, to humiliate, or to demean the victim. Most of these behaviors disturb, threaten, upset, and in extreme cases, they might cause physical harm. According…

One of the best parts of participating in Airsoft matches is that you get to take advantage of all of the great accessories that are offered on the market. There are literally hundreds of accessories that you can choose from and each one has their own unique set of benefits. One of the most…

Recentl I received Pom juices to review. First is the Pom coconut. This juice tasted sweet and yummy. It is 100 percent juice blend. 30 percent Pom, 60 percent coconut water. Made from a blend of concentrate with added natural flavors and stevia. The taste is light refreshing and yummy. The next one…