With a groundswell of mobile phone adoption among young Americans and an increasing array of new social media apps at their disposal, it's never been easier for children to connect with friends, family, peers, teachers and other likeminded community members. Beyond the industry giants such as Facebook and Instagram, the multitude of social apps available makes it easy for children to express themselves, share photos and videos, organize social events, and even meet new friends.

However, as we've seen through countless media reports, these apps – in the wrong hands – can potentially do much more harm than good. Ivory Thompson, of Retina-X Studios, the premier provider of activity monitoring and tracking solutions for mobile phones, computers, tablets and networks, has compiled a list of 3 popular social networking apps that can be potentially dangerous for kids when used unsupervised.

● Omegle
This app is becoming increasingly popular with teens and young kids, but here's the problem; the whole point of the app is to “talk to strangers”. Users connect to the app and are paired with a random stranger to begin chatting with. In these chat rooms there are no regulations, no holds barred, and ANY two users can be randomly paired together. This means any adult can quickly be paired with a 12 year old to begin their chat session about anything they want.

● Yik Yak
While this app was started to function like a virtual campus bulletin board for college students, it has quickly ballooned to way more than that. The way it works is users can anonymously post short messages (about anything they want) that can be read by other users of the app only within a 1.5 mile radius. Sounds like a quick way to connect with people in your vicinity right? Maybe not so much. Using “GPS/Check-in” apps is a dangerous way to let stalkers and predators know exactly where you are and what you're doing. Most recently, this app has been known to be involved in cyber bullying and known to be used to send sexually explicit messages to “hook-up” with others.

● Whisper
Much like the Omegle app, this app allows users to meet strangers, share secrets and much more. But this one takes things a little further; Whisper allows other users to know a general area of where the user is. This is a feature that can be extremely dangerous in the wrong malicious hands.

All of the new technology that kids use today is great for them to express how they feel and to interact with friends. The problem now is that many teens and young kids are given too much freedom to do what they want on these apps without the proper supervision of parents or guardians. It should be the highest priority for parents to keep a close watch over kids and not provide too much freedom especially when dealing with potentially dangerous social networking apps and teach them the right and proper way to use such new technology to their advantage.

I can remember my brother and I going fishing with my grandparents friend Red every other weekend, and to this day i love to fish and im not of those girls who needs a man to bait her hook. Many people love to go fishing, instead of playing tennis or golf. Others make it their…

Morris the Cat is known throughout the world as the star of over fifty 9Lives cat food commercials from the 1970s up through today. He gained even greater notoriety when he became an advo-cat for kitty adoptions with his “Million Cat Rescue” initiative, and just this year, he took a trip to South by… 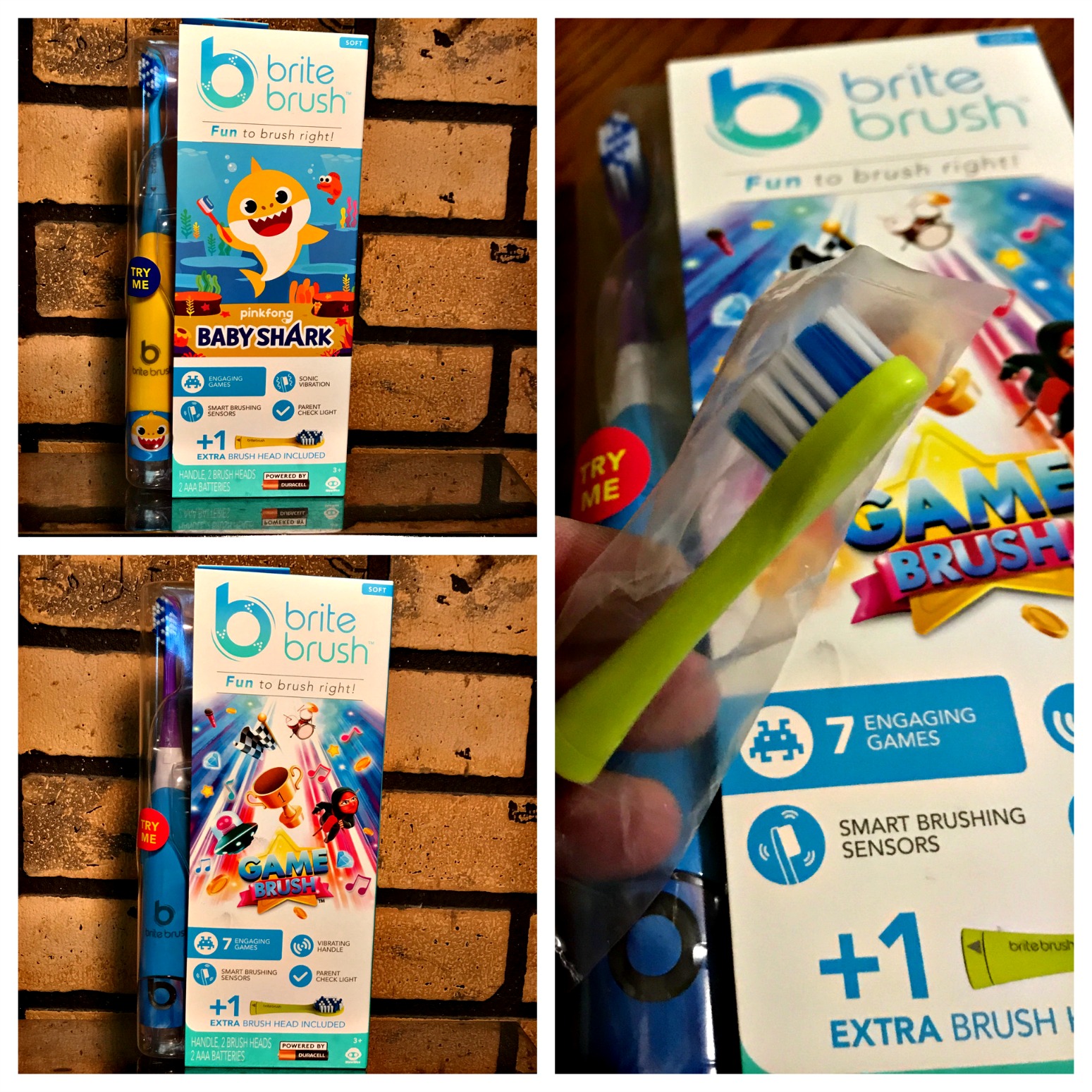 Trick Your Kids Into Brushing Their Teeth By Letting Them Play Games At The Same Time! After reading that strange title, you’re probably wondering how the heck they can do both brushing and playing.  I promise, they can!  Instead of arguing with little ones to brush for the allotted amount of time, or do it… 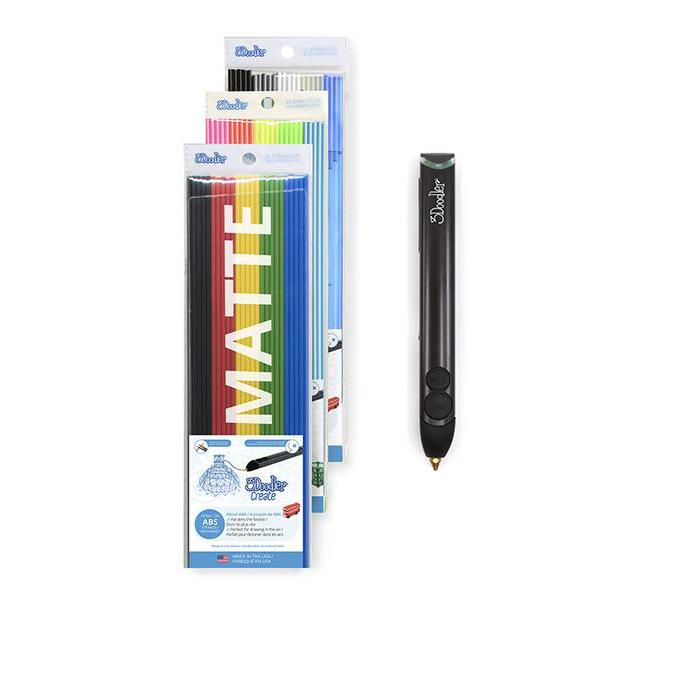 Have you ever wanted to create your own original 3D piece of art? Well now you can with the 3Doodler Pen. The 3Doodler makes 3D-printing pens that can actually draw figures and designs in 3D space. So you may ask yourself how does this exactly work and what can you create. Read on for the… 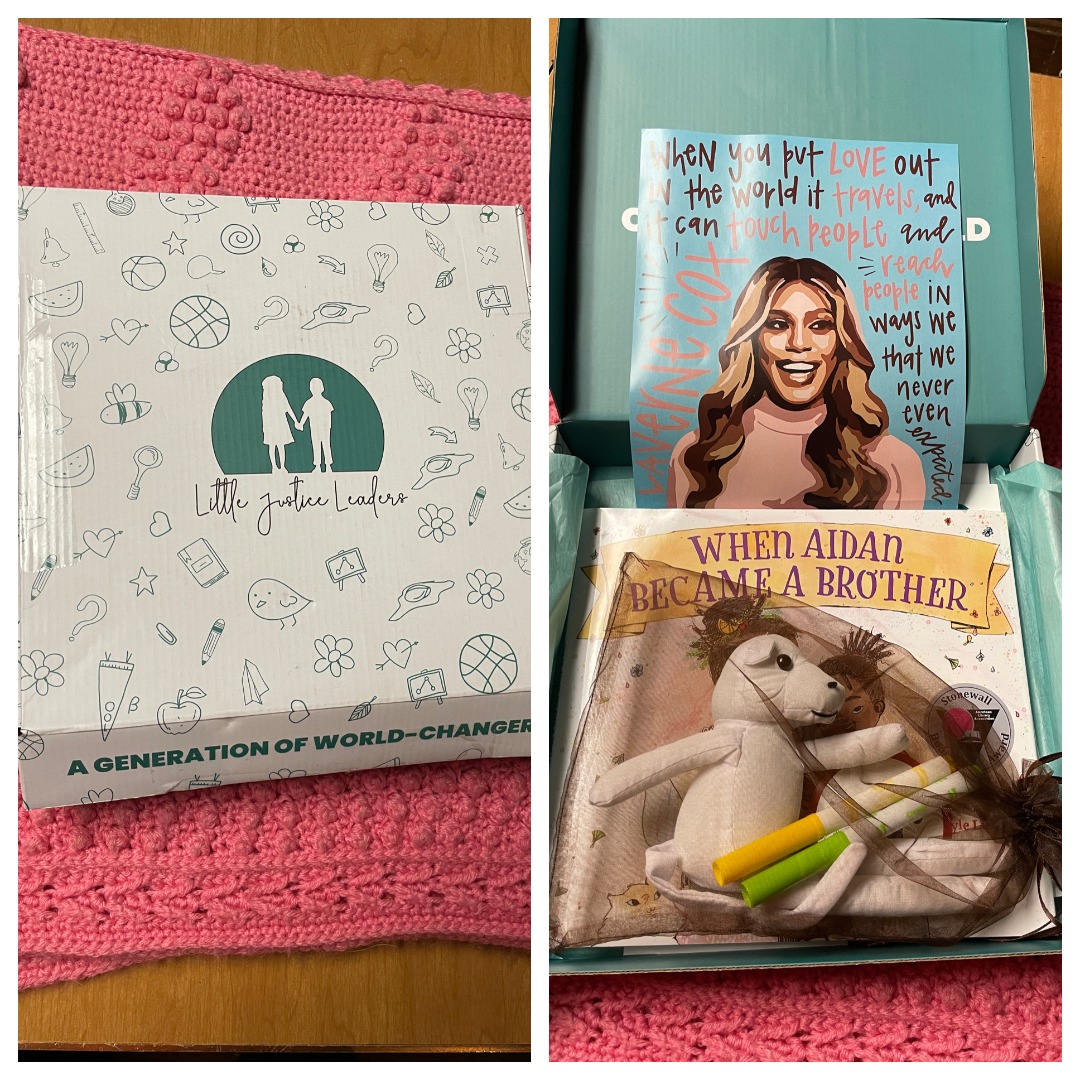 Kids Need To Learn About Important Subjects Like Social Equality Now that we are in the year 2022 it’s time to teach our kids about important subjects, such as social equality.  I know it can be scary to teach kids about certain issues or problems that we have in our world.  The crazy thing is… 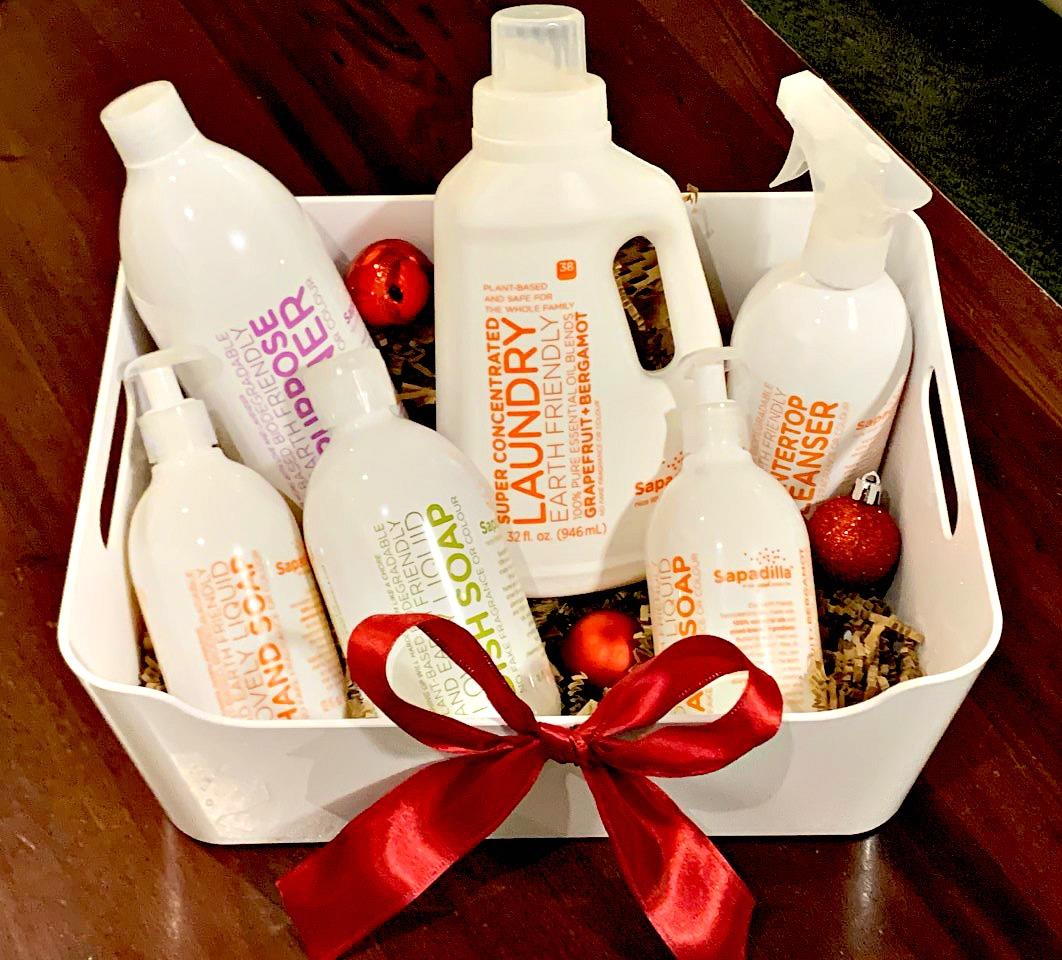 In my household, we try to use more natural cleaners for just about everything. Using non-toxic cleaners is a lot less stressful because then I don’t have to worry as much about potential negative effects the cleaners and their ingredients could have on my family or me. Sometimes I can touch non-natural cleaners and my…