Official Home Entertainment Trailer for Guardians of the Galaxy below: MARVEL’S GUARDIANS OF THE GALAXY

Synopsis: From Marvel, the studio that launched the epic franchises of “Iron Man,” “Thor,” “Captain America” and “Marvel’s The Avengers,” comes an unlikely new team—the “Guardians of the Galaxy.” The Marvel Cinematic Universe expands into the cosmos when brash space adventurer Peter Quill steals a coveted orb and becomes the object of a relentless bounty hunt. To evade his enemies, Quill forges an uneasy truce with Rocket, a gun-toting raccoon; Groot, a tree-like humanoid; the deadly assassin Gamora; and the revenge-driven Drax. But when Quill discovers the true power of the orb, he must rally his ragtag band of misfits for a desperate battle that will decide the fate of the galaxy. Featuring amazing new characters and exclusive bonus features, this must-own blockbuster will have you hooked on a feeling… of pure adrenaline! 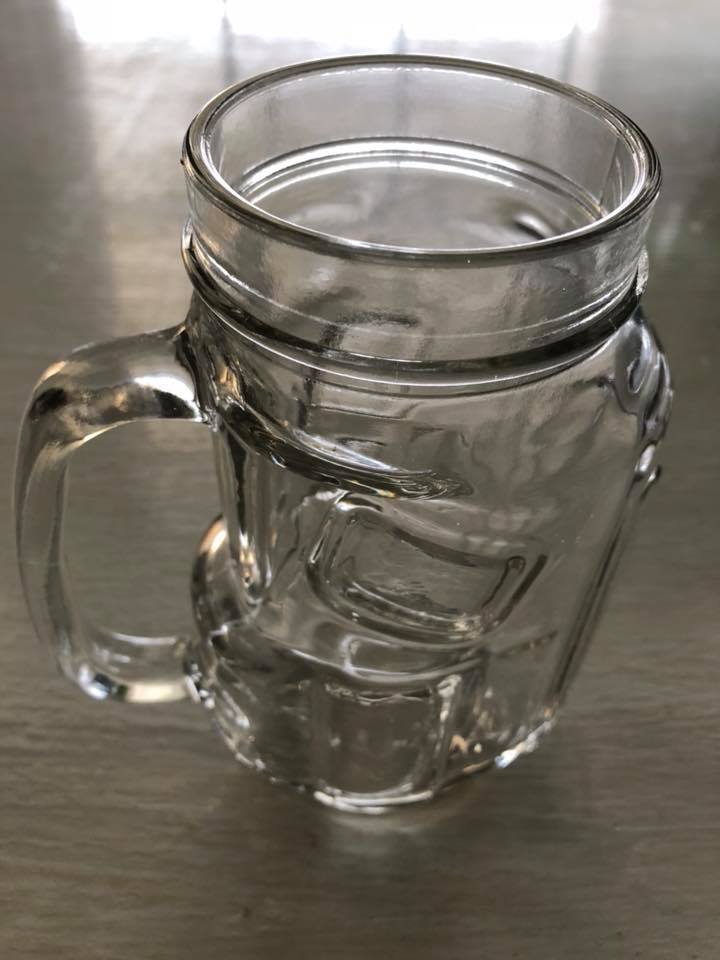 Give Me a Golf Beer Mug How cute would it be to have a golf bag beer mug as an actual cup? My husband and his friends are avid golfing people, who like to spend their weekends at the golf course. They also like to drink beer and socialize for hours. I think the Golf…

Normally I wear flip flops as long as I can. But, with colder weather here I can’t  wear them. The shoes and boots need to come out. I was given the chance to review Lugz , Sophia in chestnut. I was excited to get them. They had arrived very quickly. When I received them… 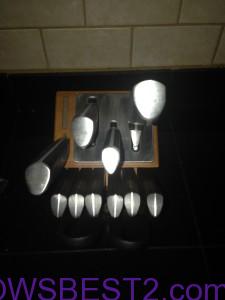 When it comes to knives in my kitchen I am very picky. I need a good sharp knife. I have had all different brands and Calpahalon classic knife block with self sharpen technology is one of the best. When preparing food I can’t stand it when I can’t cut through the food without any… 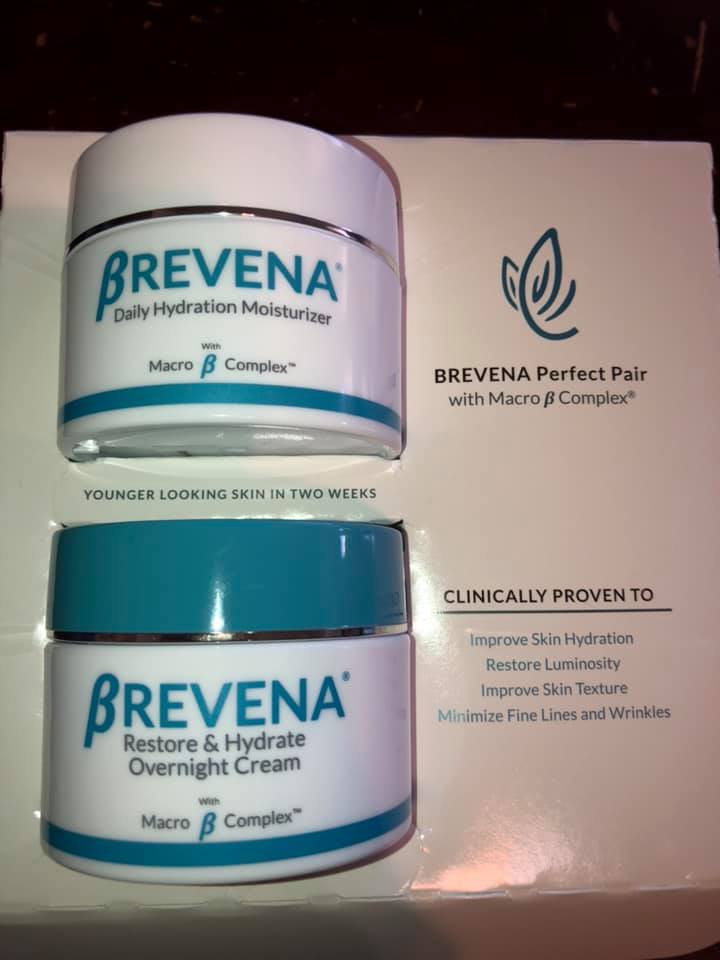 Brevena Oh no, when I look into the mirror I don’t even know who I am looking at anymore. It’s like looking at an older woman, who has worked a long hard life, mature, with many experiences. Bags under her eyes, and wrinkles on her eyelids. That’s not me, I think to myself, that’s someone…

Since we all just went to the doctors and got weighed we all have decided to get in shape and I was happy when Shazzy Fitness contacted me to do a review on the 2 dvds I said yes right away. We have a ball doing them and we laugh so hard, Have you ever…