Recently I was given the chance to review Henry's humdingers spices. There is grumpy grandpa, naughty nana, phoebes fireball and diabolical dad. They are made of raw honey and spices. They can be used as a marinade, sauce dip, spread or in hundreds of recipes. Humdinger's are apart of the exploding spicy food phenomenon. They were founded by 12 year old Henry  Miller to help save the bees. Henry do ages a portion of the proceeds to the foundation for the preservation of honey bees. They are also a product of the USA.an epic collision of spicy and sweet that'll explode with awesomeness.
Henry’s Humdingers is a small company in the Pacific Northwest, founded a few years ago by teenage entrepreneur Henry Miller. Henry’s story is fun and inspiring! A chance meeting with a Beekeeper with an interest in Hive Collapse Disorder led Henry to ask for his own hives and he was on the road to Henry’s Humdingers.
His family has come up with quite a few recipes for you to try with each of the different honey flavors. I tried a few different recipes and really enjoyed them. These honey’s are perfect are good for grilling , to add a bit of flavor to your food.
Currently Henry’s Humdingers has just 12 beehives. Henry hasn’t increased their number because he decided that his business of producing his Humdinger line came first instead of being a large honey producer. He purchases raw honey from larger producers in Washington State. Increased demand may force him to go out of state, but he remains committed to using honey from American producers only. The biggest break Henry got other than his parents investing $150,000 of their retirement fund into his business was when he appeared on Shark Tank
in March 2014 seeking $150K for $25% ownership of his company.

He partnered with Robert Herjavec and Mark Cuban who offered Henry $300,000 for 75% of equity while letting Henry maintain ownership, The high equity buy in they felt was required because Henry was creating a category and Henry would need help with and distribution and consumer education, for which both of these Shark’s had the clout to achieve. Cuban suggested that with it, Henry could repay his parents for their business loan.The Sharks wanted to run with it.

Diabolical dad
Now, I know everyone has a different flavor palette, a few taste Grumpy Grandpa™ and go running for the hills whereas others take a spoonful of Phoebe’s and look at us expecting something more.

Well, my dear old dad took this as a personal challenge, he got this weird look in his eye, rolled up his sleeves and retreated to his sinister lair. He definitely meant business so he didn’t even bother going for those wimpy jalapenos, no he wanted some serious heat. Habaneros. After practically nuking the mouths of all the family members with test trials, he settled on his formula.

And now Henry's Humdingers is blazing a whole new trail, one mouth at a time with our newest flavor! Diabolical Dad™ This stuff will knock your socks off tenfold.

So if you have been craving more spice get ready to be satisfied. Try it on a steak, fish tacos. My mom likes it on breakfast burritos, but she's another story.

Now in general I just like raw pure honey nice and sweet, but my grandpa, who plays jazz in Paris, likes his food and his music HOT. So my mom said maybe we should try something different and the next thing you know she was in the kitchen experimenting with all kinds of spices. And Voila! Now we have Henrys Humdingers™. The Grumpy Grandpa™.

Naughty Nana™ is a spicy ginger mixture with a slow burn that breaks all the laws of taste and is making new ones. It reminds people of Asian cuisine. In fact, my dad eats it on peanut butter muffins and says it’s out of this world.

Phoebes fireball.
You're going to want to try one of my most unique creations. Introducing Phoebe's Fireball™, an unforgettable combination of Chipotle & Cinnamon so spicy & sweet it will blow you away. Just exactly like my adorable cousin, Phoebe, aka “The Blue Eyed Dragon” because, to tell you the truth, sometimes she is a little bit bad. 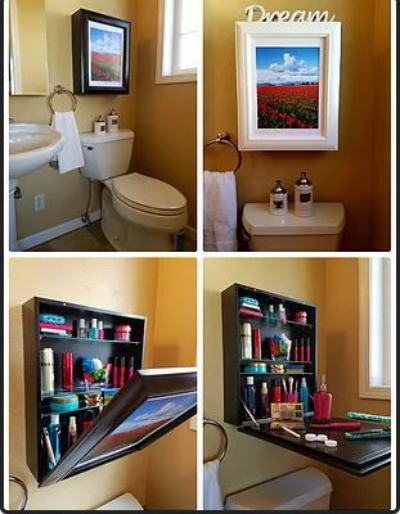 “Are you looking for a little something to make your readers feel more organized and less crazy? This is perfect in a nursery to put powders, lotions, diapers and all those other little necessities.My Flip Frame stores all of your clutter discretely in a “picture frame” that folds out into a temporary counter-top. Plus hidden…

Recently I was given the chance to do a review on the crane cool mist humidifier Oscar the owl a guardian thought the night. I have looked into getting a cool mist humidifier. I have real bad allergies and my nose and throat dry up and I end up with no voice. I was… 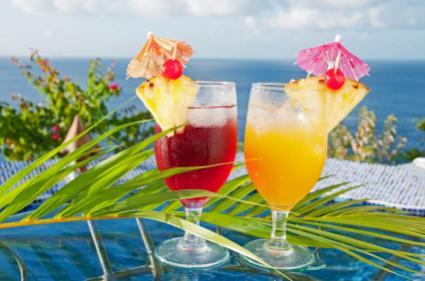 Nugget ice is the secret ingredient to improving your favorite drinks and mixing cocktails like a professional. Impress dinner guests, give your cocktail party extra flair or just fix yourself the perfect cocktail on a warm evening with the delightfully soft texture of nugget ice. You can buy the best nugget ice maker machines at…

Oh, where should I start lol? I love food I am a huge foodie and I am always wanting to try new foods especially from different cultures. I love the smell of the foods and all the ingredients that go into them and it amazes me how simple the ingredients are and still the food… 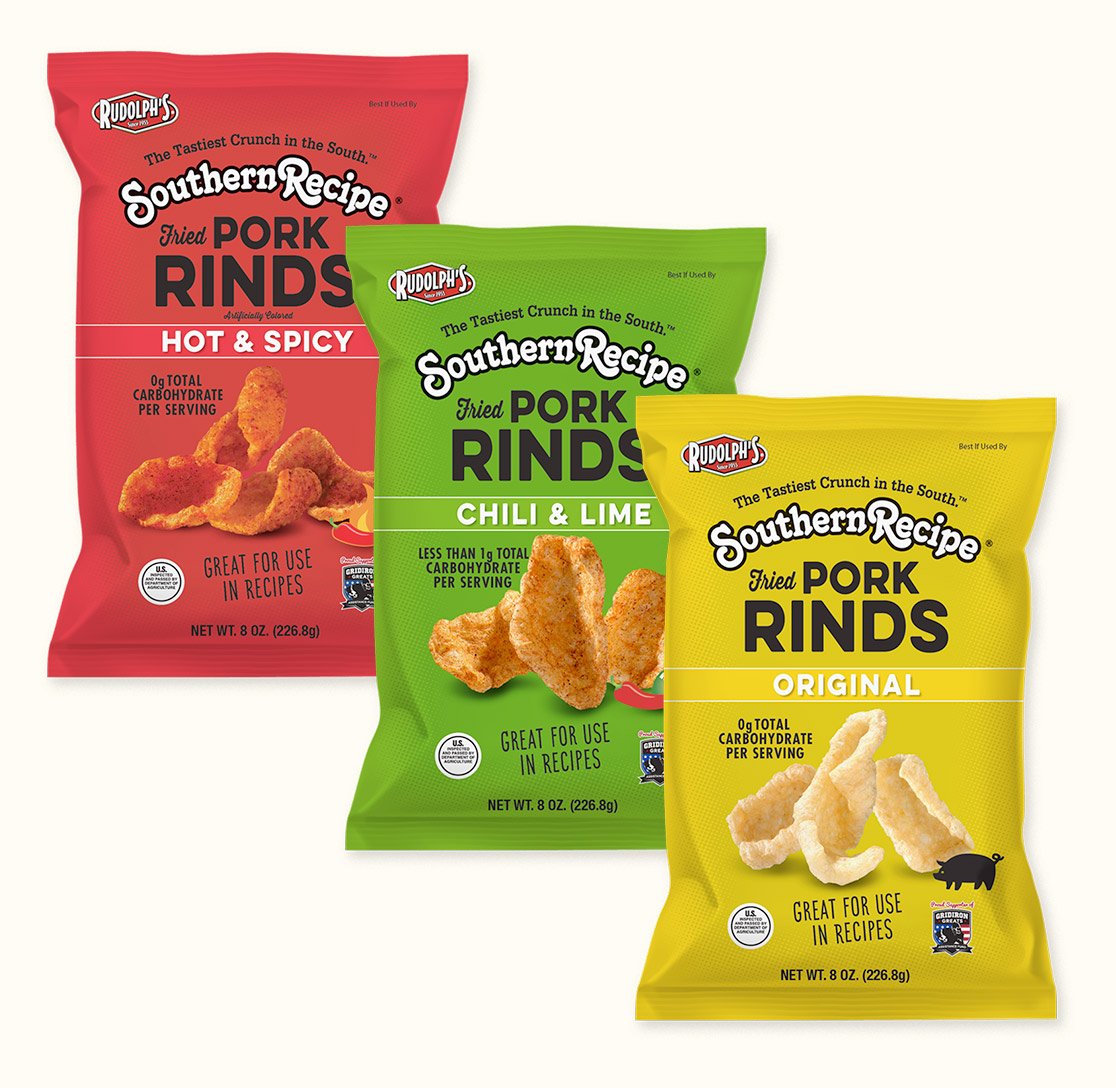 When it comes to snacks, I am always looking for something that would be great for Ray, Southern Recipe snacks offer the Tastiest Crunch in the South including pork rinds, cheesy curls and cracklins. Southern Recipe is solely dedicated to providing its customers with the best quality pork ris, pork skins and Southern snacks along… 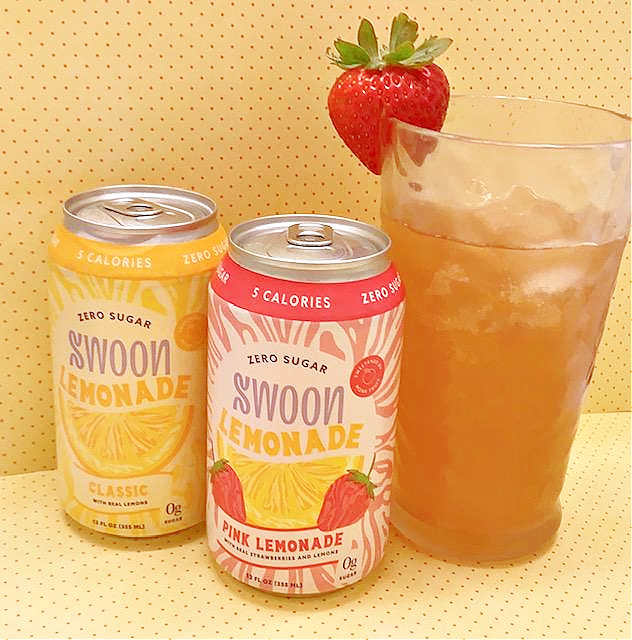 If my family had their choice, they would finish a case of mainstream soda every week. However, as the mom in the house, I worry about them drinking that much soda. Soda oftentimes contains lots of sugar and other ingredients that aren’t so healthy. But, I also don’t want to be the Debbie Downer and…