There’s no doubt that Kim Kardashian is an incredibly accomplished woman, but one of her greatest feats is all the work she’s put into promoting body positivity. As someone perpetually in the public eye, her work has the power to change the lives of millions of women around the world. If you haven’t been following her efforts and want to learn more, check out some of the ways she’s trying to change views on body image for the better:

Kim’s shapewear brand, SKIMS, is undeniably making waves with thousands of women, no matter their body shape or the color of their skin. Since launching in 2019, SKIMS has made every effort to revolutionize the shapewear industry by selling garments that are suitable for a wide range of skin tones in styles that suit all figures. Kim recognizes that it can be hard for women of color to find underwear that matches their skin, championing diversity in the bodies that she’s celebrating.

Kim confesses that she often struggled to find shapewear that would flatter her curves rather than flatten them. Many women have felt like they need to change their bodies and squash them into more conventional silhouettes, but SKIMS doesn’t do this. The renowned Kim Kardashian bodysuit allows women to be exactly who they already are.

Kim Kardashian’s fragrances were launched with body positivity in mind – and their campaign unequivocally reflects this. All of the female bodies used in the campaign added to a rich picture of diversity, highlighting cellulite and stretch marks, which are often seen in society as aesthetically unappealing.

The campaign helps women to realize that their bodies are normal and no woman is completely perfect. It makes for a refreshing take on femininity and beauty in a sea of campaigns that glorify unrealistic standards for women. The hashtag KKWBODY took Twitter by storm, with supporters seeing themselves in the images of different women.

Most people associate photos in Vogue with made-up faces. It is, after all, a place to discover all things fashion and beauty. However, Kim Kardashian was featured on the cover of Vogue Spain without even a dash of concealer. Her decision to be photographed free from makeup helps to challenge toxic beauty standards and shows that women can be beautiful just as they are. With a staggering one in three women never leaving the house without doing their makeup, it’s easy to see what a huge impact Kim Kardashian’s act could have on some of her fans.

While it’s incredibly difficult to change society’s view of women’s bodies, Kim Kardashian’s efforts have undoubtedly helped some women to feel seen and represented. It’s never easy to go against the grain, but Kim has shown that she’s willing to be courageous and stand up for the women who look up to her. Many will definitely be watching her next moves eagerly to see what kind of an impact her ventures will have in the future. 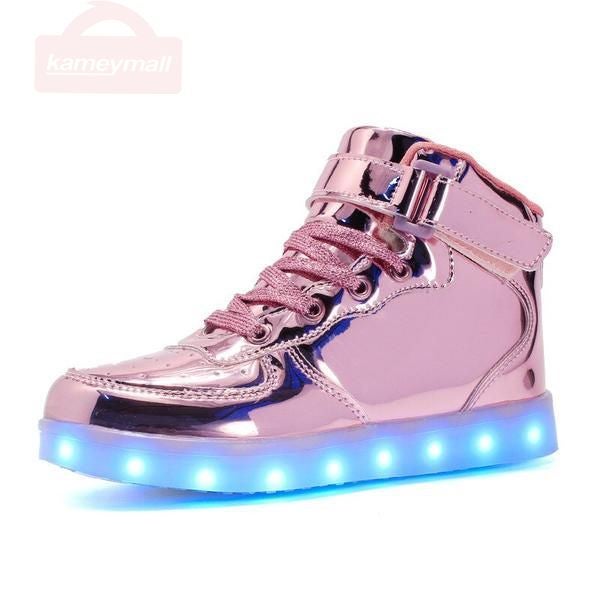 If You’re Looking For A Variety Of Products, This Has Everything You Need In One Place! It’s never too early to start shopping for the holidays, but it’s hard when you’re looking for a variety of items.  I mean, you could drive to the mall and walk through all of the different stores, but that’s… 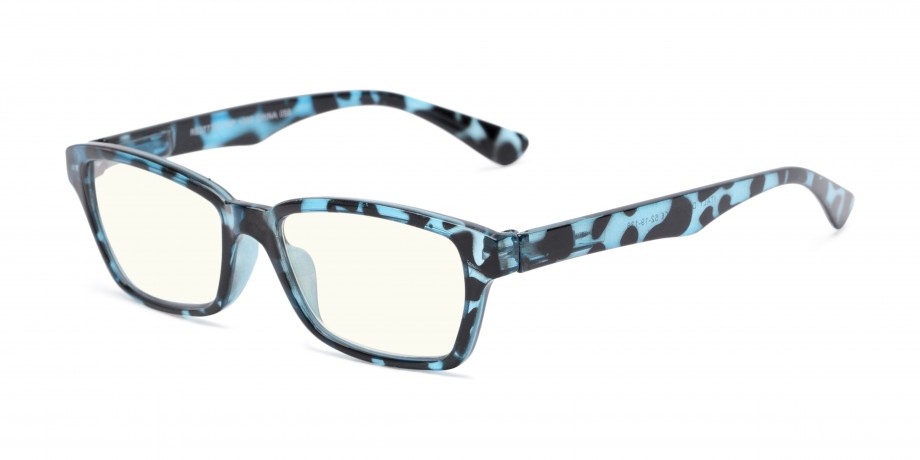 Now that I am older, I have been told I need to wear glasses all the time and on top bifocals, yep me. But when it comes to choosing them I want the ones that are going to look good on me, and there are always so many to choose from its hard. Thats where… 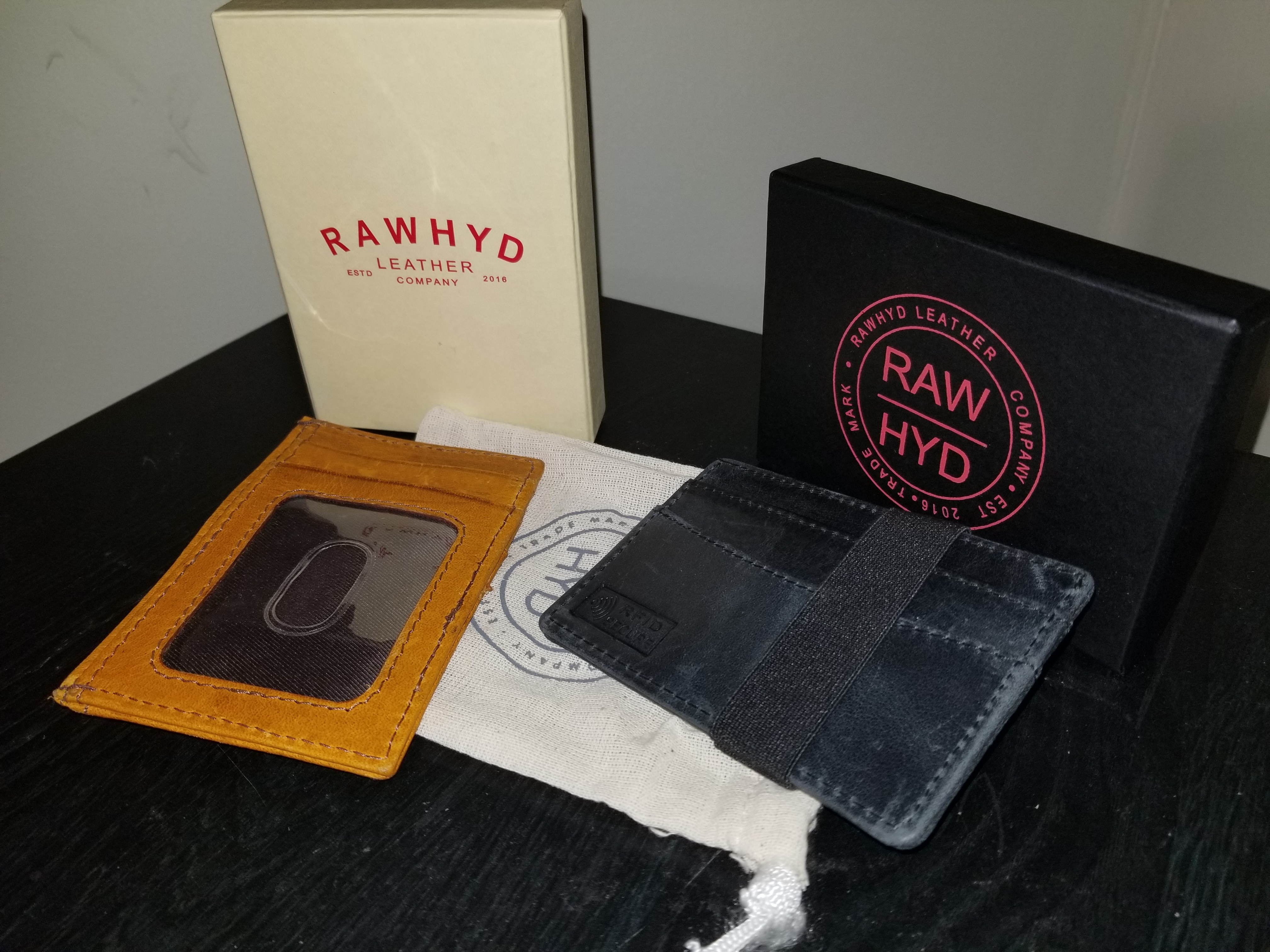 Tired of caring a bulky wallet everywhere you go? My husband gets tired of constantly having to carry a bulky wallet and at times just puts it in my purse to avoid carrying it when we go out. So, then I have the burden of carrying all my stuff and his stuff. At times he…

Fashion trends come and go, but some shoe styles are timeless. They are versatile enough to work with multiple outfits. Some perform specific functions for you, such as protecting your feet from inclement weather. Every closet should contain these classics as the basic essentials. You can then augment your collection as you see fit. Sneakers… 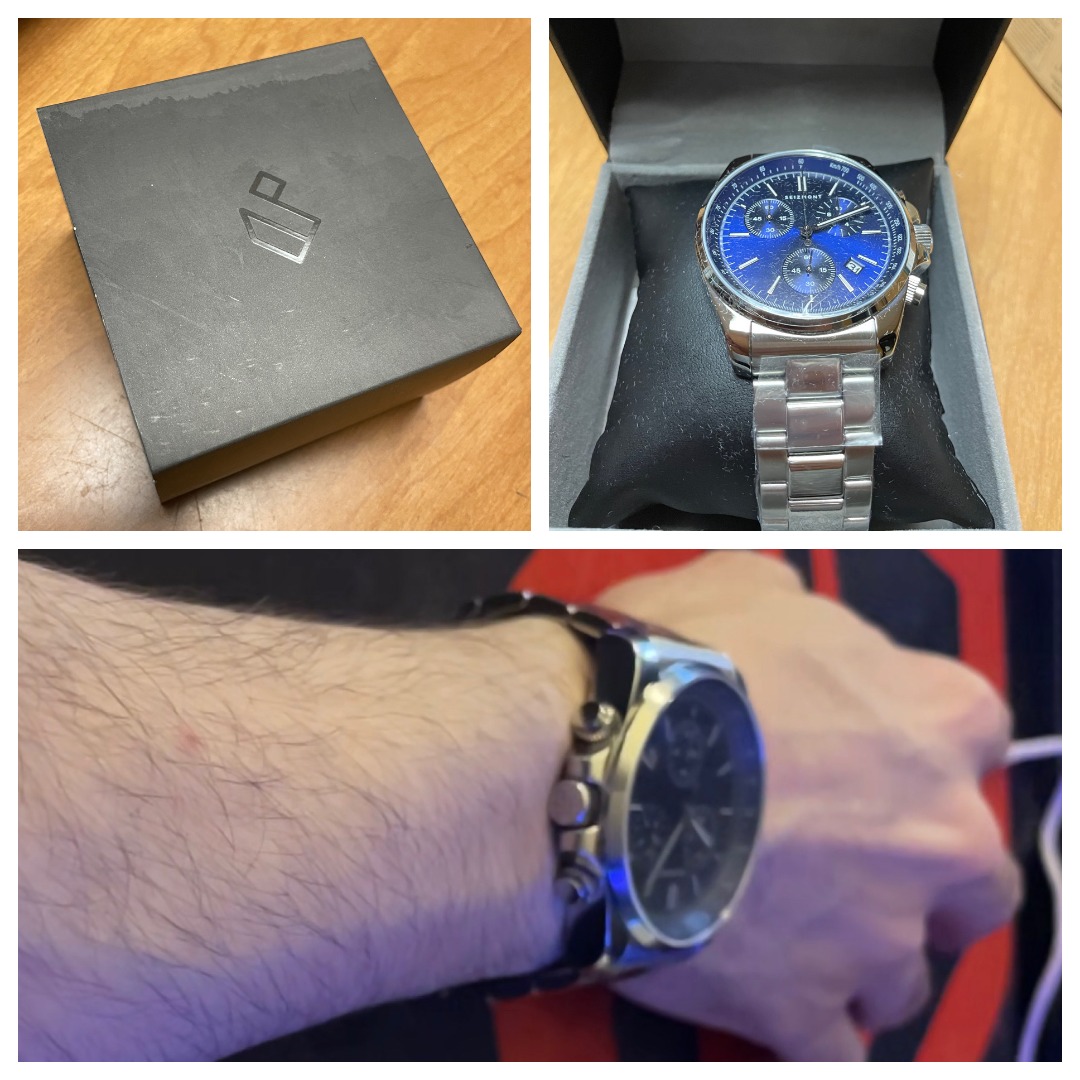 “Watch” Dad’s Reaction When You Gift Him A Beautiful, Trendy, Yet Functional Piece Of Wrist Candy! On Father’s Day, we celebrate the person who fits the “Dad” role.  Unfortunately, sometimes he gets the short end of the stick by receiving gifts such as ties, mugs, and other items that don’t really say “we love you”. … 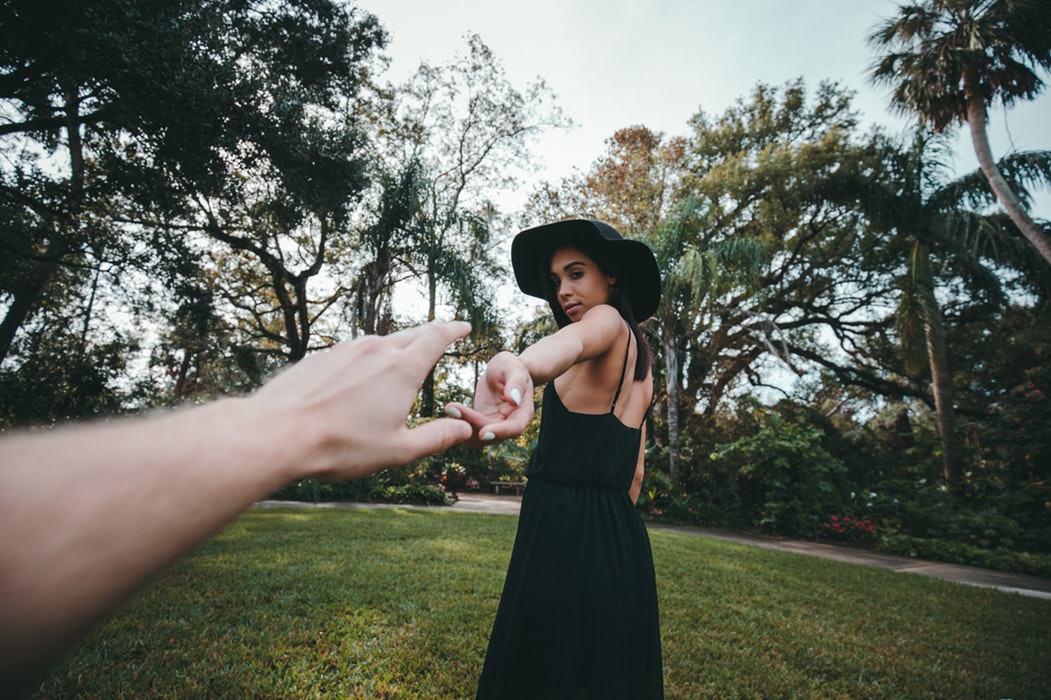 Image Source: Unsplash   The black dress is firmly established as a ‘must have’ item for every lady’s wardrobe and for good reason. This particular item of clothing in its many styles throughout the ages is suitable for a wide range of summer events, occasions and even the workplace.    When it comes to…