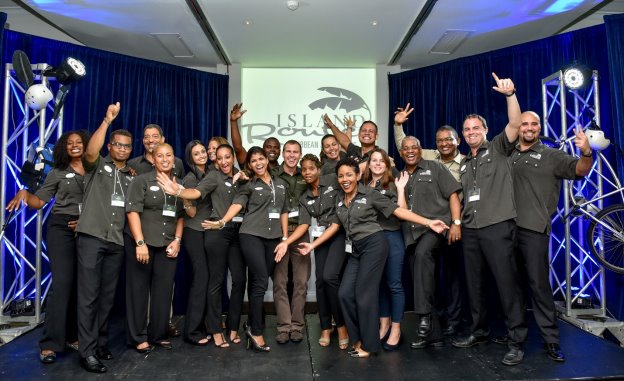 Montego Bay, Jamaica – June 26, 2018 – Island Routes Caribbean Adventures opened its doors in June 2009 and has consistently made strides on the tour scene. What started out as a small company with one tour desk, Island Routes is now an international company that operates in 12 countries with a portfolio of over 500 tours and excursions.

Having won the Trip Advisor’s Certificate of Excellence Award 12 times, the World’s Leading Caribbean Attraction Company Award 7 times and the Six Star Diamond Award 5 times, Island Routes consistently proves that they are all about excellence. The extensive operations and the team’s dedication and attention to detail is reflective in the quality of the tours offered. Each tour goes through a thorough screening process before they are added to the company’s portfolio to ensure guests are given the best experiences with safety at the fore. Island Routes also continues to invest in their own innovative tours such as the groundbreaking MINI-Routes which launched in 2017 and they have recently added a brand new, custom-designed double-decker catamaran to their series of Catamaran Cruises earlier this year.

Island Routes has made it their priority to provide award-winning excursions while also considering the development of local communities. An example of this is MINI-Routes, which is a guided tour that allows guests to drive to authentic spots in their own MINI Cooper for the day and a portion of the proceeds is allocated to the funding of community enhancement projects. Additionally, the company recently increased their efforts in Destination Management Services to facilitate incentive and social groups that have an interest in visiting the Caribbean.

“I had a vision to create a tour company that would show off the best of the Caribbean. Nine years ago, I actualized that vision and though our greatest accomplishments still lie ahead, I am very proud of our journey thus far”, commented Adam Stewart, CD, CEO of Island Routes. “There is no substitute for a winning team that is passionate, consistent and intent on breaking the status quo. We do not simply want to offer the best tours, we strive to offer the best in service from the point of booking until the tour is complete.”

They are much more than tours and excursions; they inspire visitors to LIVE FUNNER, get off the grid and dive into the heart of the islands where setting sail, grabbing the reins, exploring lush peaks and tasting rich flavors are the experiences that become lasting memories. Island Routes currently offers experiences in Antigua; Aruba; the Bahamas; Barbados; the Cayman Islands; Dominican Republic; Grenada; Jamaica; Mexico; Saint Lucia; St. Maarten and the Turks & Caicos Islands.

Island Routes has received the World Travel Award for “World’s Leading Caribbean Attraction Company” seven years since 2010, and has set the tour industry standard by becoming the only tour company to receive a Six Star Diamond Award from the American Academy of Hospitality Sciences (AAHS), and has done so five years in a row. In addition, Island Routes has also been awarded twelve TripAdvisor Certificate of Excellence Awards.

Tips for Driving on Country Roads   Driving on city roads and cruising along country roads are two different matters altogether. The latter is usually quite narrow, rough, and winding. Moreover, you never know what to expect in front of you – an animal or a truck! You have to be very careful when you… 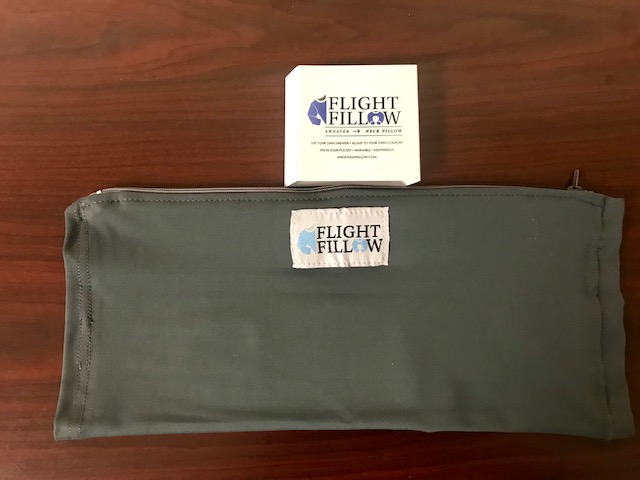 There are some things that we cannot travel without especially on long flights. For me that happens to be my travel pillow. Since travel pillows come in all sizes, different filling materials, and colors, finding the right travel pillow can take some time and money. How often have you picked up a pillow in a…

Anyone and everyone who grew up in Jersey knows all about the Jersey Shore, not the reality show, but the real Jersey shore. The one where everyone headed in the summer time. The place that’s a second home to us, where you hit the beach and walk one end of the boardwalk to the… 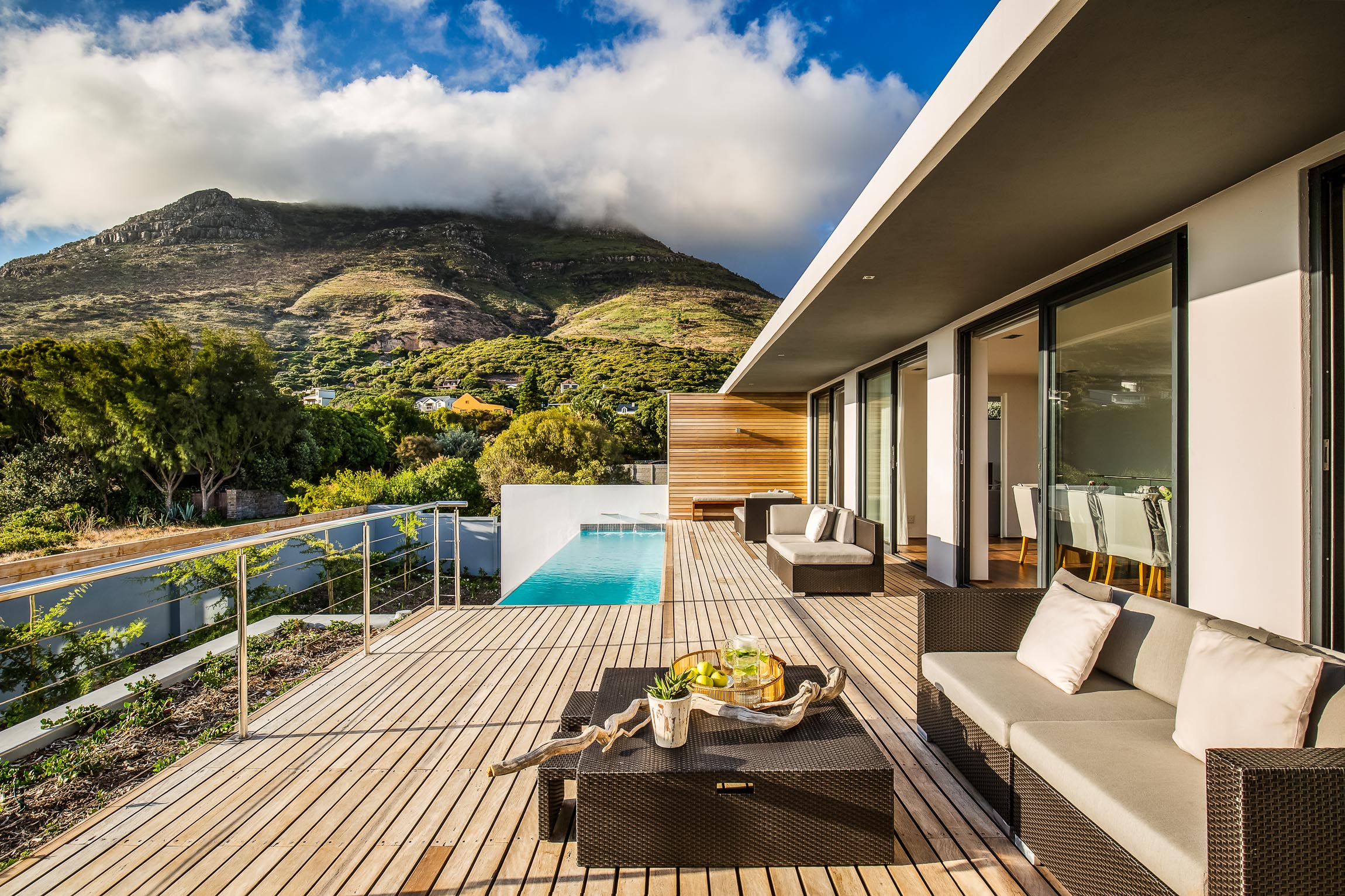 With an endless array of ways to spend your time in South Africa, it can sometimes be overwhelming trying to make an itinerary and plans. From luxury homes in South Africa to budget-friendly hostels finding accommodation should not be an issue, but where you want this to be can be a problem. The major cities… 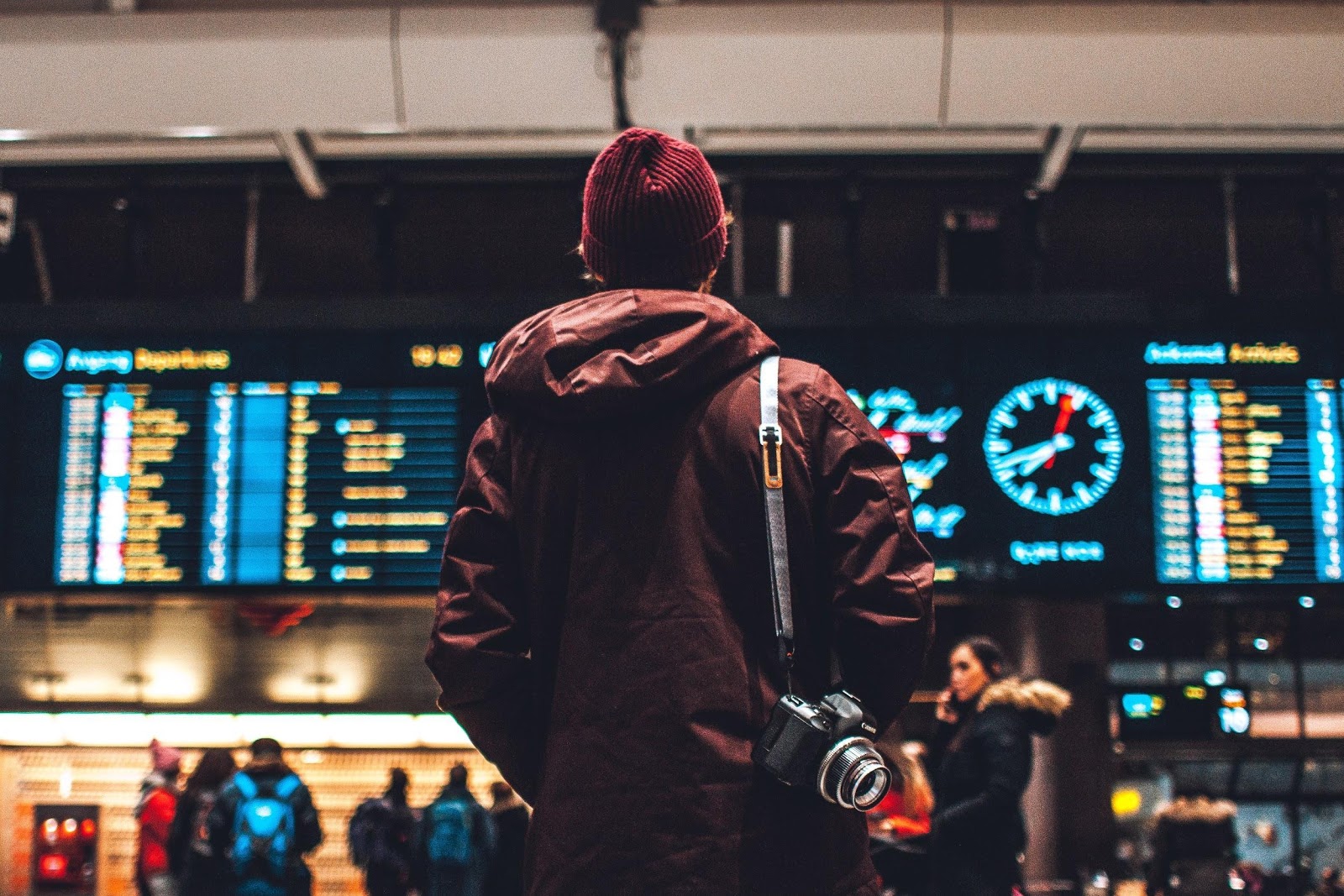 When traveling across multiple time zones, jet lag can make it challenging to fully enjoy your trip and get back into the groove once you return home. Your sleep might be disrupted, it can be hard to focus and function, and you may experience digestive problems. While it may not be possible to avoid jet…