Kissimmee, Fla. (February 3, 2015) – Kissimmee is looking to the World Food Championships to be a recipe to drive more visitors to its popular Central Florida destination.

During a joint media conference, the World Food Championships officially announced its relocation to Kissimmee.  “After three years in Las Vegas, we saw an opportunity to move our competition to a destination that affords us a chance to realize our vision of expanding and evolving our overall food experience,” commented Mike McCloud, President & CEO of the WFC.

Experience Kissimmee President/CEO D.T. Minich said the move shows the promise of being a signature annual event for Kissimmee.  “Travelers from around the world know us as the gateway to Walt Disney World and the other Orlando area theme parks and attractions.  We view the World Food Championships as an event visitors will mark on their calendars each year,” Minich stated.

Minich pointed out that the World Food Championships also will help brand Kissimmee as a culinary destination for the thousands of spectators, cook teams, judges, volunteers and foodies visiting for the Nov. 3 – 10 event.

“The World Food Championships offers opportunities for people to watch celebrity chef competitions, demonstrations, to look at the latest cooking appliances and to become part of a fun foodie travel experience,” he observed.

“WFC is pleased to make its new home in Kissimmee,” McCloud added. “It is a great destination for those who have won regional, national or international food competitions to have a chance to compete and collaborate with other culinary champions in a hospitable, family-friendly environment.”

McCloud also pointed out that the stakes are high at WFC, which is now in its fourth year as the premier cooking competition in the world. “More than $300,000 in cash and prizes are up for grabs, with the ultimate champion taking home a grand prize of $100,000. So the competition will be intense,” McCloud said.

The categories this year include: Dessert, BBQ, Chili, Sandwich, Seafood, Bacon, Burger, Pasta and Recipe (with a fresh food theme).

Another way to achieve eligibility to compete includes winning an official qualifier event, of which hundreds exist throughout the nation for each category. A list of those events appear on the World Food Championships website.

And finally, the WFC has just started announcing Super Qualifiers in addition to International Qualifiers, like the Canadian Food Championships. In addition to a prize purse, these events provide a free entry and all-expense paid trip for the winners to Kissimmee.

Once on site at the WFC, more than 500 competitors will enter a tournament-based competition that will narrow the field to 10 top finalists in each category. The winner of each category will then face off at the Final Table, where a panel of celebrity and notable judges will determine the ultimate dish and champion of the 2015 event.

Like many TV competitions, competitors face a number of challenges in their quest to become the champion, including a limited time frame, presentation of food, execution of recipes and the ultimate test of taste. The primary rounds of the competition will be staged at the quaint town of Celebration, the Walt Disney Co. designed community in Osceola County that is a favorite of visitors from around the world. These rounds will be open and free to the public. Many other features of the WFC will include ticketed tastings and chef demonstrations throughout the week's festivities. These ticketed events along with the free events will continue to be posted on the World Food Championships website.

To learn more about the WFC, including how to judge or volunteer for the event, visit the WFC web site at www.worldfoodchampionships.com.

Follow my blog with Bloglovin Fantasy coloring  posters is a site that has individual posters, mini posters, coloring books and more that u can go on and buy  them individual or in bulk. I am really amazed at how William J. Murray was able to get such detail into these posters. Yes, they were all drawn by…

Welcome to the Mia Mariu Giveaway! Hosted by: Army Wife & Mommy Sponsored by: Mia Mariu I want to send out special thank you to all my awesome blogger friends that are helping to promote this giveaway! Please check out my Mia Mariu Rejuvenate Your Skin Anti-Aging Pack product review HERE! This giveaway will run…

Having three cats of mine own I was excited to get a chance to do a review for LitterOne . my three cats share two littler boxes and some times the smell gets overwhelming, I keep them clean all the time but 2 are stuck wanting to use the same one and the youngest one… 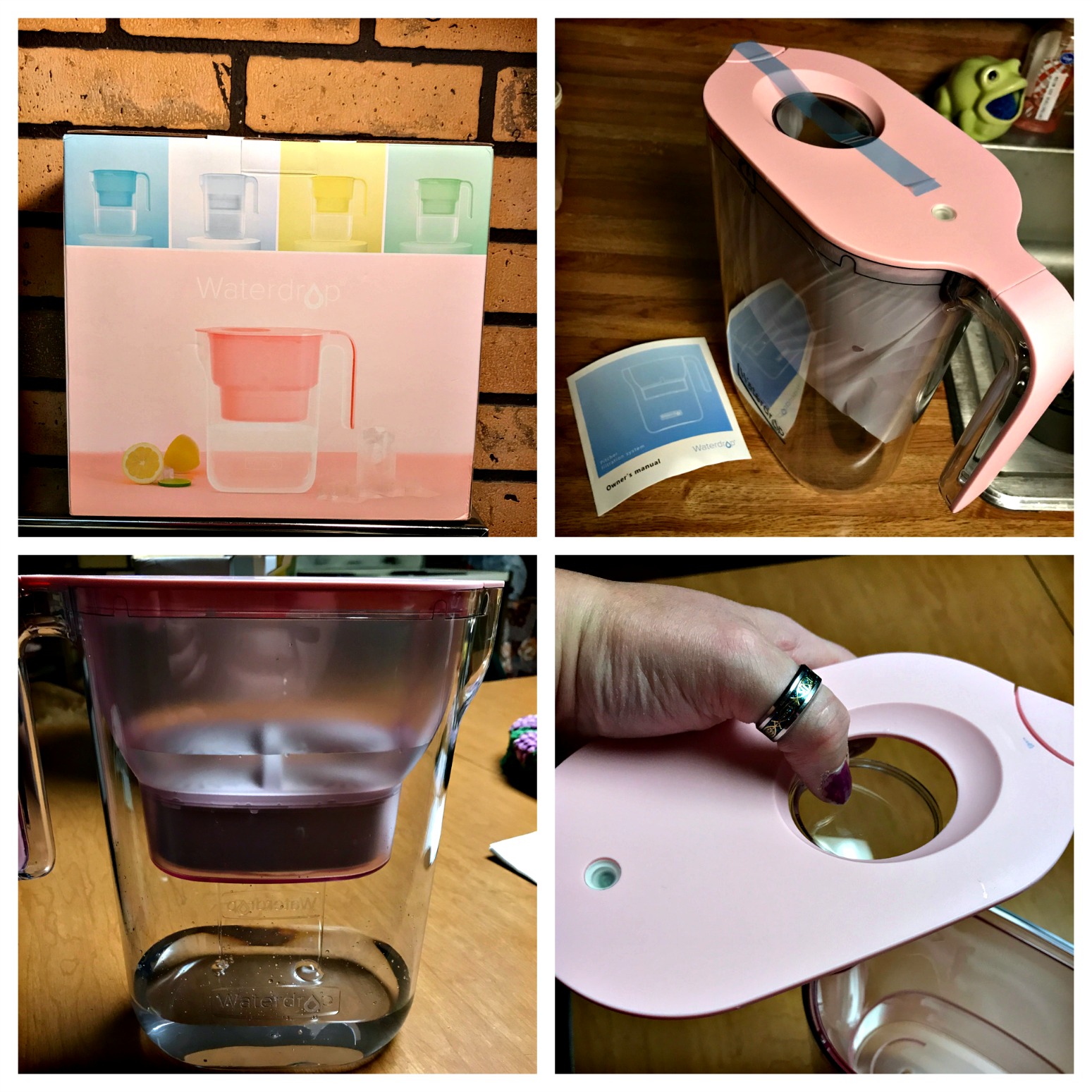 When It Comes To Filtered Water Pitchers, They’re Not All The Same – Make Sure Yours Measures Up! When looking for a new filtered water pitcher, it can be quite overwhelming.  Go ahead and search online…I’ll wait.  It’s crazy, am I right?  Which one is best for you?  I know, you probably have all kinds…

Ortholite insoles are very comfortable inserts for your shoes. The insoles are the brand brands trust. Each year, OrthoLite insoles are built into over 140 million pairs of the top brands of athletic shoes and outdoor boots. The reason is simple: our brand partners know that high-quality insoles create the most comfortable shoes. If…