Superman’s clone Bizarro has become an embarrassing problem. Chaos and destruction follow Bizarro everywhere as he always hears the opposite of what is said, says the opposite of what he means and does the opposite of what is right. And when the citizens of Metropolis keep confusing Bizarro with Superman, the Man of Steel decides it’s time to find a new home for him….on another planet! It’s up to the Justice League to come to terms with their backward counterparts and team up with them to stop Darkseid and save

Batman has joined the newly formed Justice League in order to keep tabs on Superman, a mistrust that is complicated by Superman’s clumsy – but well-meaning – clone, Bizarro. Bizarro’s creation of the Bizarro League has caused confusion amongst the world’s greatest Super Heroes, but an even greater and mysterious threat may force the Justice League and Bizarro League to band together to defeat evil.
#JusticeLeague
#BizarroLeague

• Jen-Crush-Zarro-Mecca! Type in your name to reveal your Bizarro alter-ego – If you don’t like your name, press the refresh button or try again!
• Ask your readers to share their name from the app using the Twitter & Facebook share buttons – all shares will include a link back to your blog!
• Watch the official trailer & click the box art to bring the Bizarro League home today! 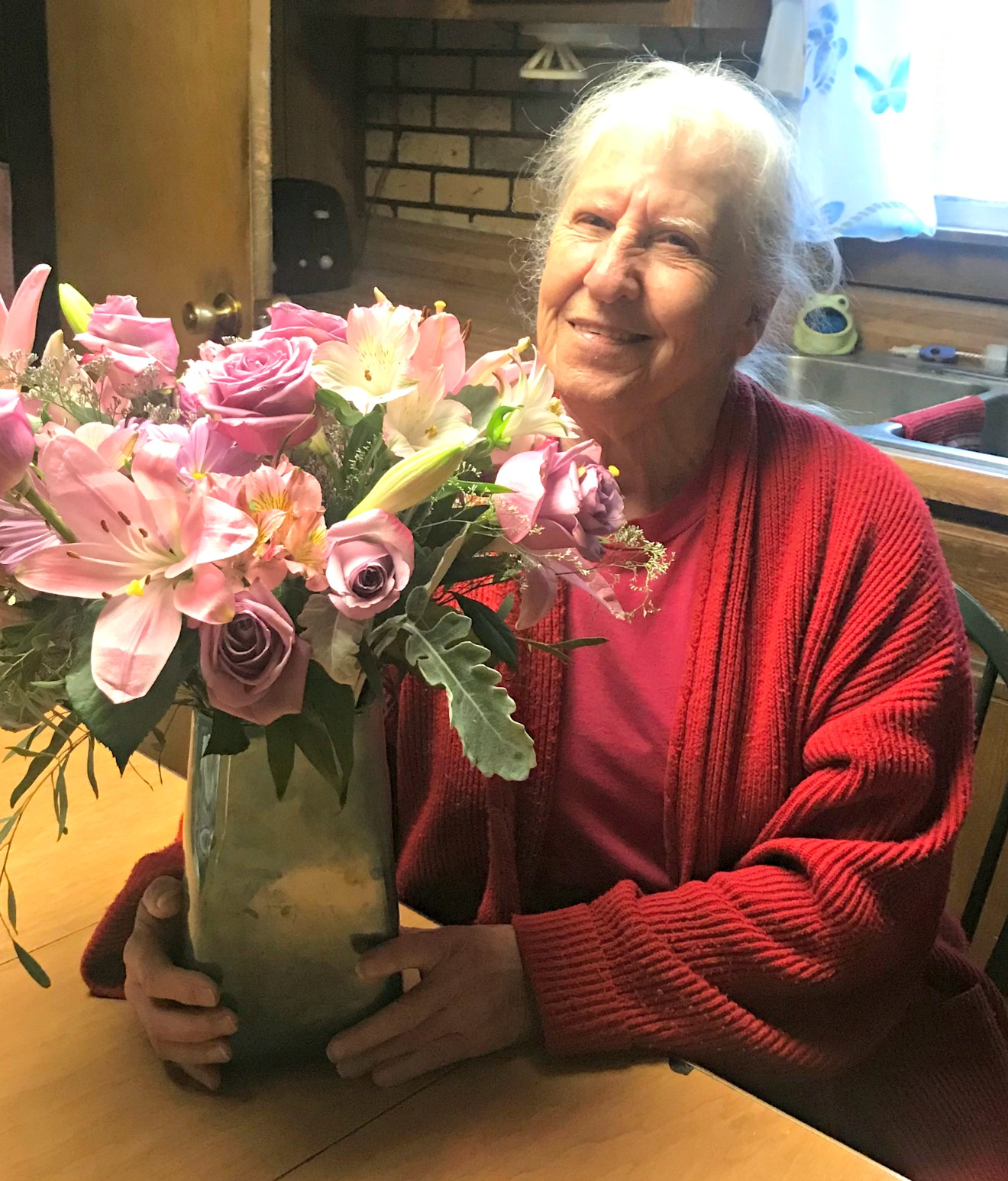 It’s Almost Mother’s Day And It’s Time To Tell Your Mom How You Really Feel Mother’s Day is coming up quite fast and I’m willing to bet that most of the Mom’s will be receiving some kind of floral arrangement.  Whether your Mom loves roses, tulips, lilacs, or other flowers, there are many companies to…

What is one of the most important things, you feel you need for a good nights sleep. For me, it is a comfortable bed and some great pillows, are you like me and am always looking for some pillows that won’t be flat in about a month.  We are getting older and need a… 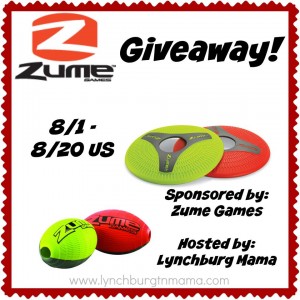 Recently I was given the chance to do a review of the soapbox. I have never heard of them before but this is a great company which donates for each product purchased for a great cause. Through the soap, clean water development, and vitamins Soapbox works to save and improve lives around the world…

Are you in need of a vacation somewhere beautiful? Bare Feet on the Dashboard is partnering with Hidden Mountain Resort, the Titanic Museum of Pigeon Forge, and Dollywood to give one lucky reader a luxury getaway to the Smoky Mountains of Tennessee. This family vacation giveaway is valued at over $790 with no strings attached… 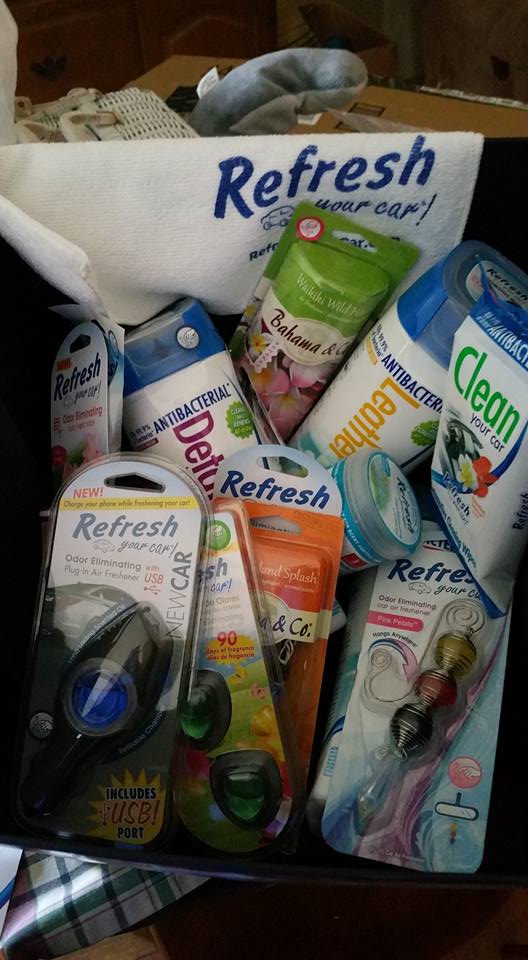 Oh my goodness Refresh Your Car kit is everything you need for your car. I am having to argue with my husband as he wants to put this in his truck and I want it in my car.  We are trying to reach a happy medium and share the kit. All the newest fragrances and…