The highly popular LEGO® Ninjago™ videogame franchise is back with high-kicking action and adventure! LEGO®Ninjago™: Nindroids™ comes to the Nintendo 3DS™ and PlayStation®Vita™ this summer.

Based on the first five new episodes of the animated TV series, “LEGO Ninjago Rebooted,” players will battle and defend the New Ninjago City where the Ninjas face a technological threat by the evil Overlord and his robotic army of Nindroids. Using swift combo attacks, unique fighting moves, special weapons and new vehicles, the Ninjas must fight with all their might to save Ninjago.

Be a true Spinjitsu Master! Play as your favorite Ninja and battle enemies with combo moves and attacks including punch, kick, jump, throw and Spinjitsu.

Use your new Technoblades to hack into computers, solve puzzles and play mini games.

Hang out at the Hub in New Ninjago City and partake in a variety of fun activities. Hang out with the characters of Ninjago, use your Gold Bricks to build a special surprise, or prove yourself in Grand Sensei Dareth's Dojo.

This summer serve your backyard barbecue guests something special and delicious like the Cattleman’s Collection Steaks & Burgers Set from GourmetGiftBaskets.com.   Each set includes 4- 10 ounce Sirloin Steaks and 6- 5 ounce Steak Burgers that are sure to get your guests mouths watering!   For more information about the Cattleman’s Collection Steak &… 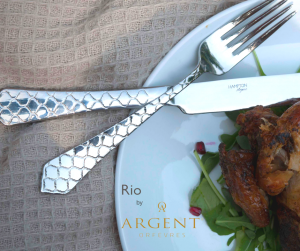 For the holidays I always like to use my good Flatware set, that was until our last holiday that we hosted. My flatware set was getting old and I had lost a few pieces when we moved the last time. The only time I indulge and take out my good China and flatware is the… 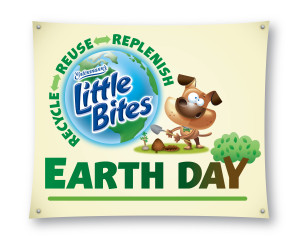 Disclosure of Material Connection: I received one or more of the products or services mentioned above for free in the hope that I would mention it on my blog. Regardless, I only recommend products or services I use personally and believe will be good for my readers. I am disclosing this in accordance with…

Enter to win this awesome giveaway that is RV #100 #BabyGotMoves. This comes with *Homedics Jam Plus Wireless Bluetooth Speaker, Baby Einstein Octoplush, Bright Starts Pretty In Pink Get Movin’ Music Player, The Baby Hustle: An Interactive Book with Wiggles and Giggles, Pampers Sensitive Wipes, & Pampers Baby Dry Diapers. This is one giveaway you…

This review is done by Christine Recently was given the chance to review a Brie baker dish from Emerson Creek Pottery. I am a better baker then I am cooker. I picked this particular dish as we love apple pies. I thought this is the perfect size to make an apple pie in. The apple…

Rays a big tea drinker when there’s no coffee, and any time I can get him some tea I do , I was happy when I was contacted a while back from Heather, representing Mighty Leaf Tea. She offered to send me some samples, along with the coolest travel tea mug, ever. I happily agreed…