I did not receive any compensation for this post. This is a close friend of mine that has struggled for years with fertility issues. After finally going through surgeries to correct issues possibly causing infertility in her husband, only to get bad news. Then to continue to have high hopes and keep finding ways to have a child of their own. Later on finds out My friend (Sam) has some issues that needed to be corrected and truly never fixed. So surgery for her too. After a few failed attempts at fertility treatments, she is ready to take this bull by the horns. While their funds have been depleted, Their hopes are at an all time high. Her and her husband are such amazing, caring, got it all together people. For them to have so much trouble with fertility and be the “perfect parents” is a cruel thing for anyones heart that wants for a baby of their own. It's time to take out all the stops and make one last fertility treatment, making it the last so that it delivers a baby! I'd love to provide them the funds to go and have a treatment with all the work ups. They work hard each and everyday 60 hours a week or more, just to save. They do not put a price on being able to have their own child. It's been years and a very hard struggle for them. I'd love to give them a boost and deliver the best thing in the world! If you have kids already- You know how precious the moment of holding your newborn baby is. I would love to help bring them one step loser to sharing this moment together as parents.

If you have nothing to spare- Please do leave words of encouragement and feel free to share your stories, Especially if it resulted in an happy ending.

Continue to read their entire intimate, personal story below. (This is JEFF and SAM with their God Son)

Everything is greatly appreciated and extremely thankful for 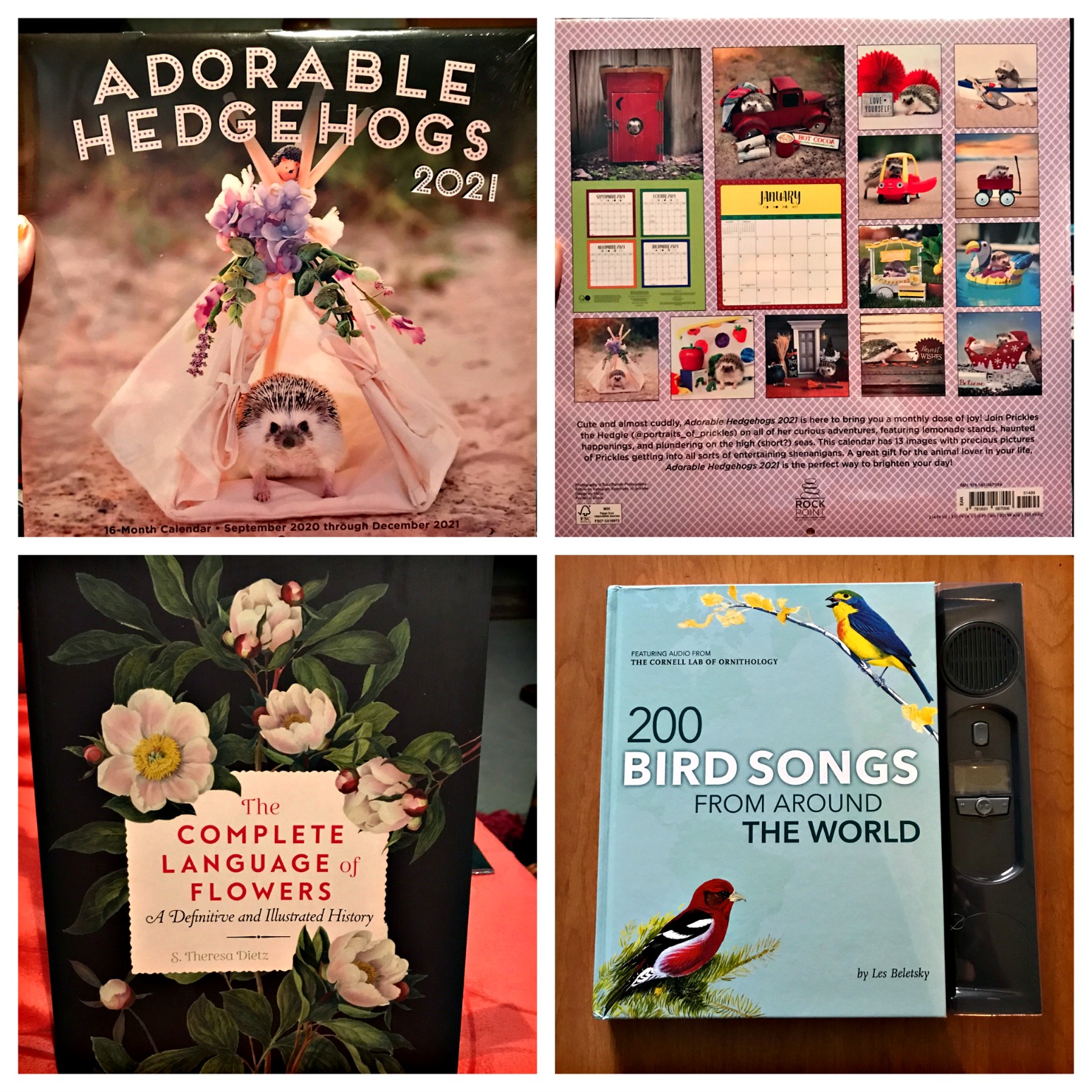 Special Publications For The Holidays – Everyone Will Love These Beautiful Books And Calendars! I’m so excited to tell you about these special publications that I received.  I mean, what do you get for the person that has almost everything?  Well, everyone loves a good book, am I right?  Even if they don’t like to… 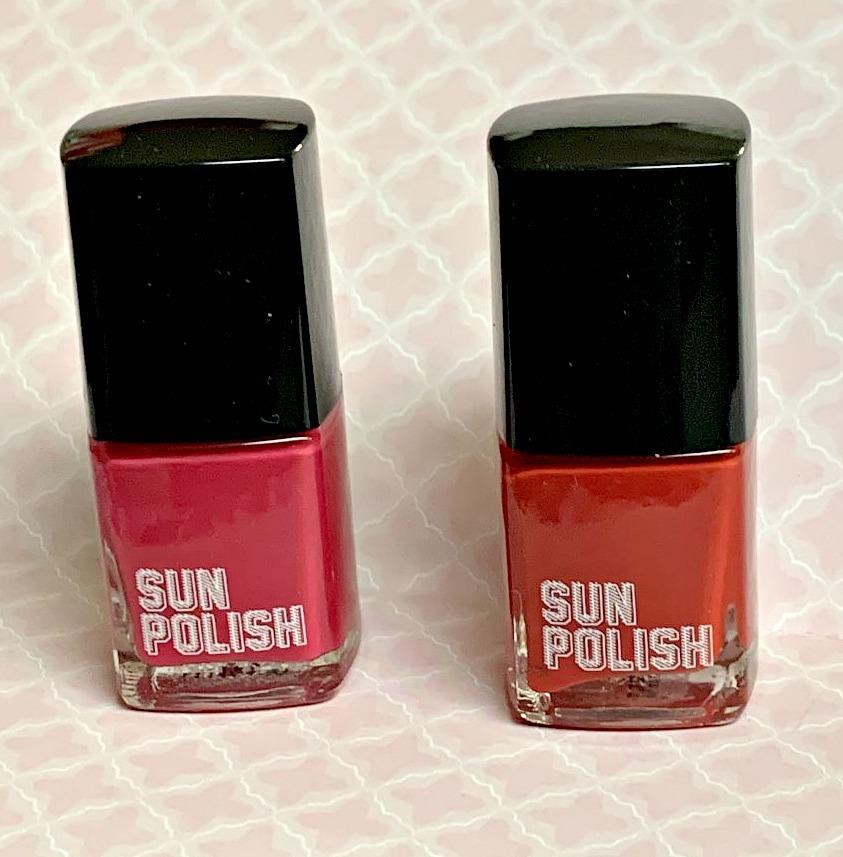 Mother’s Day is soon approaching. And, most moms I know love to be pampered! Well, how about pampering mom with some Sun Polish nail polish? Why buy Sun Polish? Because it’s a special nail product line, different from so many other polishes on the market and different in a great way! How? Read on to… 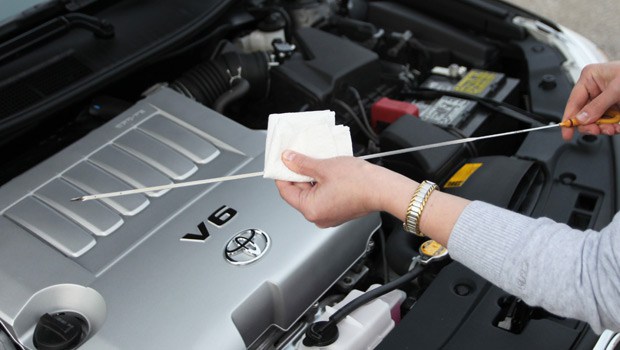 “Sponsored post.”     When you buy a car, it’s a big investment. You will have to make an effort, to keep and maintain that it stays in good condition. If you tend to have this car, for a while then as the car ages so do the engine. performance level decreases and the oil…

Are you looking for a way to pamper a mom, sister, best friend, or even a teacher? With school starting back up and so many decisions to make during these unexpected times, a friendly gift can brighten a person’s day.  I have the perfect gift idea that can help melt their stresses away the Arbria… 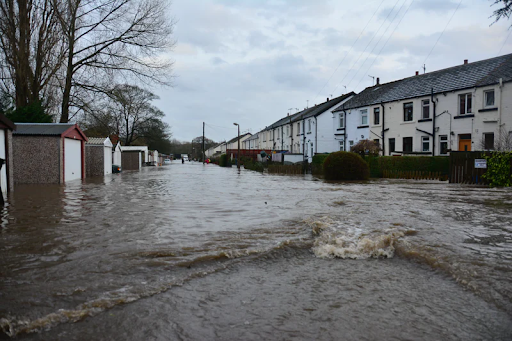 Stick to the Basics.   When purchasing property insurance review factors that cut cost and make sure to keep these basics in mind: how much do you wish to spend, know the property’s claim history, understand what is covered in the policy including special circumstances and recognize that location matters. No matter how… 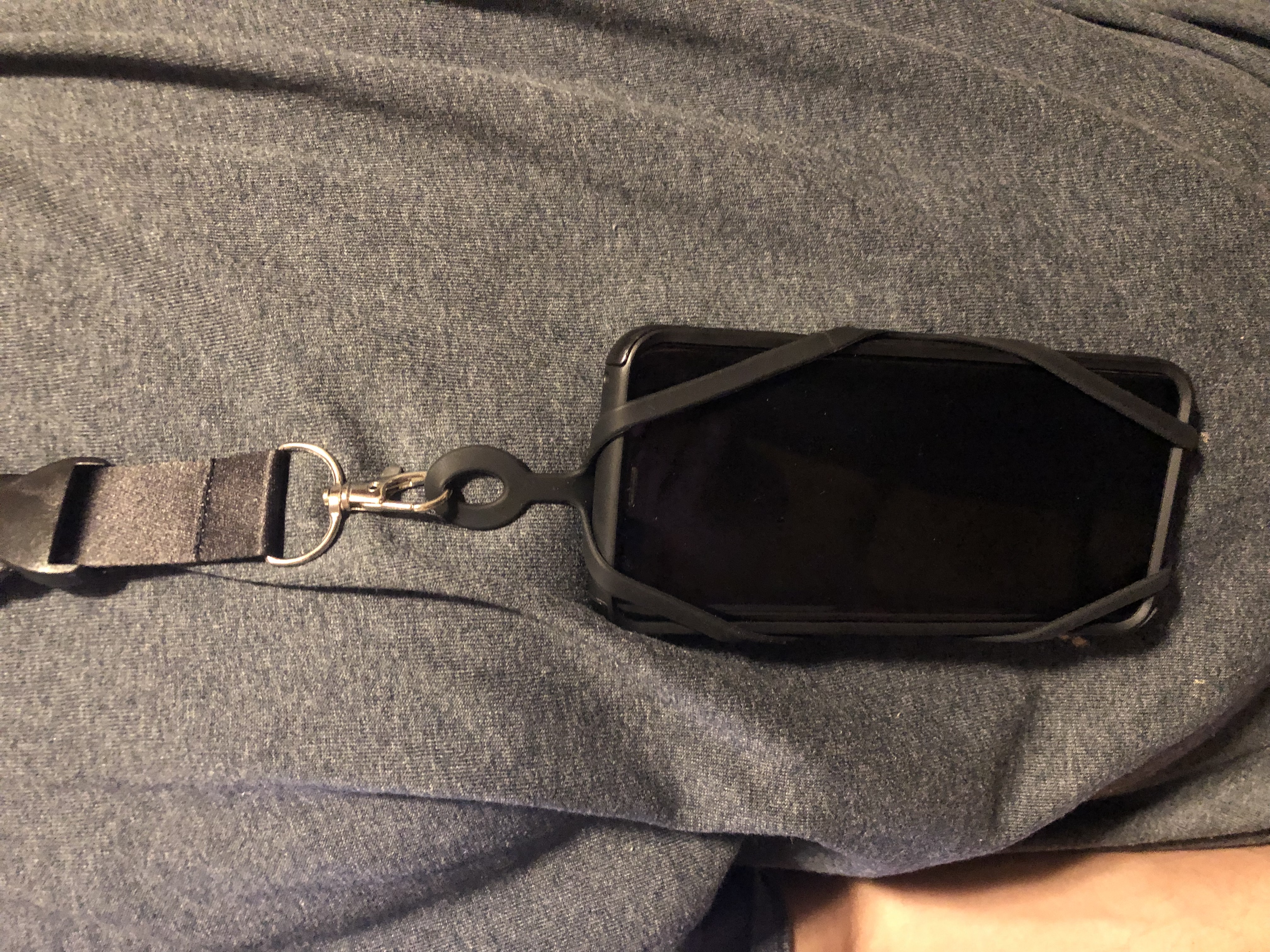 Are you tired of dropping your cell phone? Leaving your phone in your back pocket or holding it in your hand because you need to keep the phone close to you. Constantly having to fix your screen because it has cracked from falling out of your hand or back pocket. If you are like me,…