The western part of the Iberian Peninsula, the part bathed by the Atlantic Ocean is the traditional country of Portugal. Long ago, the territory between the northern part of Portugal and Spain were not very well defined and the cultural aspects were very similar. But then the Castrena culture made its first appearance with grass thatched huts in a round formation in the north and then the Romans took over, separating the two territories. From the beginning of the 5th century Braga was named capital of Portugal, then it was invaded by the Visigods and finally, as almost all the Iberian Peninsula, the Arabs moved in, leaving a tremendous influence, especially their architecture, culture and was of govening.

But all this is quite old, and even though it is interesting to know, when visiting Portugal ( http://www.lisbon-and-portugal.com/travel/portugal.html
)and its capital city Lisbon, many people are looking for actual entertainment and fun places to visit along with historical ones.

In Lisbon, where the majority of the tourist start their visit after having arrived at the airport, there are various excursions to do around the city. There are museums of all kinds: – Museum do Chiado which is located in one of the most enchanting areas of Lisbon. Here you can find Portuguese and French Art. It is open on Tuesdays from 2 p.m. to 6 p.m. and all other days except Mondays fom 10 a.m. to 6 p.m. – Science Museum which is located at the main entrance to the Science University has as its principal objective to be education with over 60 interactive themes using physics, chemistry and maths. It is open from monday to friday from 10 a.m. until 1 p.m. and from 2 to 5 and not open on Sundays. – Museum do Carme which is installed in the ruins of the monastery and has an excellent archaeological collection from many different periods. – National Museum of Ancient Art which is found in the area called Belem near the river in the Palace of onde Alvor. It is the most important museum in Portugal having 65 halls taking in a lot of Portuguese painters and sculptors and all the combinations that the portuguese made when it had all its colonies. Extremely interesting and takes time to see. Open from 10 a.m. – 6 p.m. from Wednesday to Sunday, and Tuesday from 2 p.m. – 6 p.m. Sundays are free.

And Lisbon is also known for its open air entertainment like: – Eduardo VII Park found right next to the Marques de Pombal Square. This park was created to commemorate the English King Eduardo VII’s visit to Lisbon in 1903. The Gym Pavillion Carlos Lopez is beautifully decorated on the outside with tiles. And the Estufa Fria ( greenhouse) where you can find all kinds of plants from all over the world which were brought to lisbon and have been adapted to the climate change there. – Tapada da Ajuda is a 200 acre park once used for hunting but now there are various activities like a children’s park, recreation area and an Astronomy Observatory . – Botanical Gardens which was founded in 1873 and considered one of the best in all Europe. There are over 2,500 species including palm and banana trees. Being as it is situated on a hill, the different level connected by steps makes its beauty even more enhancing and delightful for the eye to see. It is open in winter from 9 a.m. to 6 p.m. and in summer from 9 a.m. to 8 p.m. and weekends from 10 a.m. to 8 p.m. Seems like a lot to process in just a couple of days, doesn’t it? You might want to look into the mid-to-long-term accommodation options in Lisbon to give yourself some extra time to explore

Lisbon needs quite a few days to visit it so if you have need some ideas on hotels, here you go. The Four Seasons-Ritz is the tops with beauty gardens and agreat view of Eduard VII Park. Or maybe Carlton palace Hotel which is a 19th century palace with tropical gardens. Coming down a little the Comfort Principe with a panoramic view restaurant and good service and quality. On the busy Ave. Liberdade in a small neoclassical moorish palace called Veneza, nice pensions like As Janelas Verdes which is a 17 room restored old house from the 18th c. near the Museum of Ancient Art and for those just wanting to lay their heads down, some nicely kept campings or youth hostels.
But once you are in Portugal you have to take full advantage and see places like Sintra, Porto, Albufeira in the Algarve region and an extra special get away to Madeira or the Azores Islands. It’s all lovely.

DIY projects are more popular no then ever before. I a love finding new ways to decorate, and be creative. Erica Domesek is very talented and well know for DIY projects. Erica was very nice and recently shared some of her tips, and projects to have great experience making DIY projects.   Why is DIY…

Image credit: Imagesource.io Having a clean office environment is a necessity for any serious business owner. However, as much as they may require a clean workspace, most business owners will not want to do the cleaning themselves. This is why many of them seek the help of a commercial cleaning company in their… 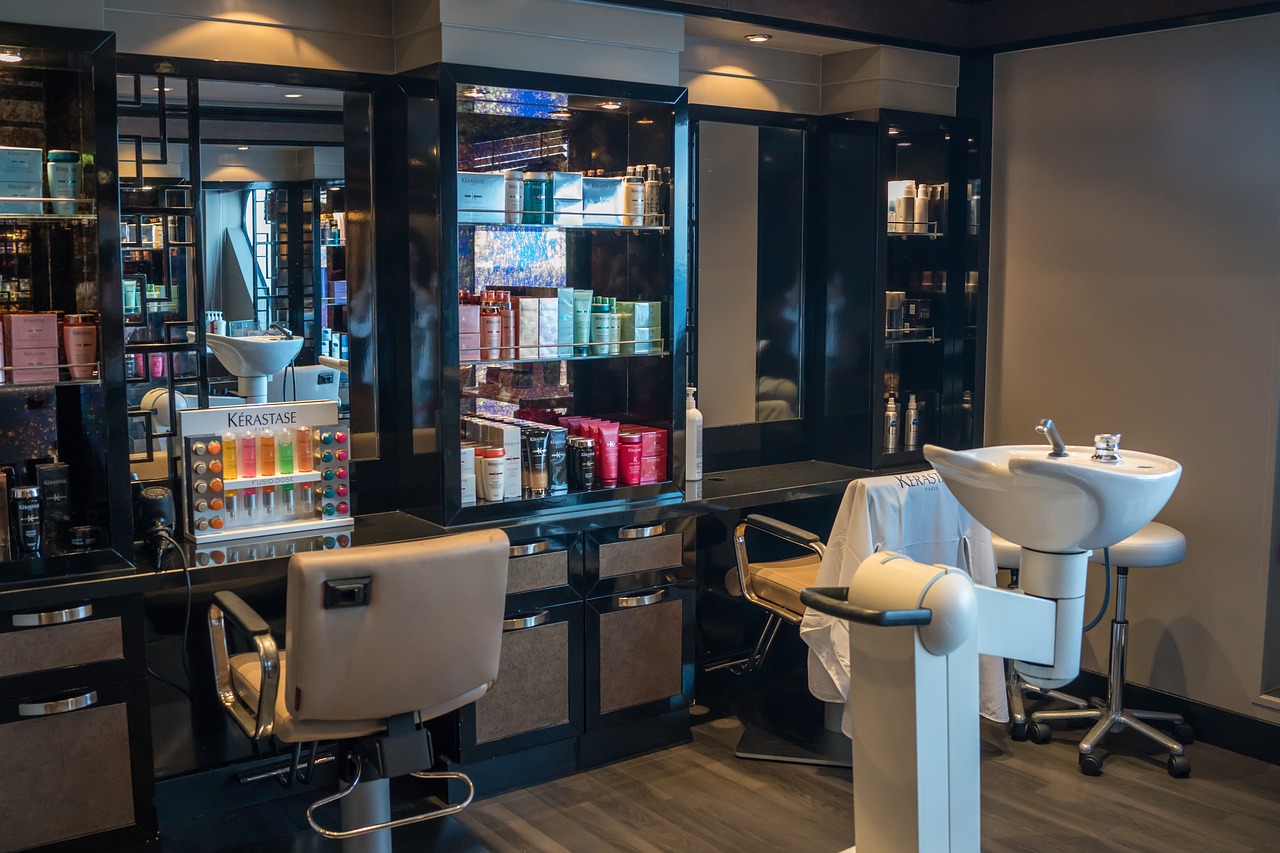 Beauty comes in all shapes and forms. There’s the sweet personality, the cute face, the sexy body, and the peaceful-slash-wild vibes. But have you ever seen a girl who just walked in and got all eyes turned on her? Did you notice the way she was wearing her hair? It’s true that you can’t judge…

If you ask me, any excuse for a party is a good one. There tend to be plenty to attend during the holidays, which is great news for any party lovers. But what if you want to host your own? It’s fun going to the office party or Mr and Mrs Jones’s annual Christmas bash,… 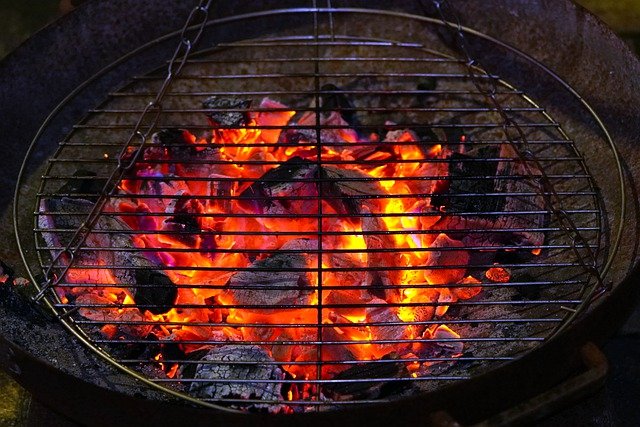 . Almost every individual wants to find efficient, convenient, and faster cooking when choosing cooking appliances. Acquiring the right resources can help improve your cooking experience. One of the best kitchen appliances is the barbecue. However, finding the best barbeque can be complicated and challenging at times. There are different types of barbeque you can…

After long weeks, months, or even a year of commitment to various demanding routines, partying can be a great way to unwind. However, what is partying without laughter, socializing, among a plethora of other activities shared with friends to make your party memorable?    Recently, many people are embracing party buses as a…