Every book Kidioke sells is a song come to life! There is an electronic component that plays the song of your choosing from beginning to end. An LED timer displays an upticking second counter which helps light the way at bedtime and keeps the reader engaged by learning when it's time to sing the next verse. At second four, it's time to sing the first verse, at second 12 it's time to sing the second verse and so on. The user will press play, and the song will begin along with the timer. The lyrics of the song are the text of the book and the illustrations act out those lyrics. There is also a wikipedia explanation on the first page of every book telling of the song's derivation. It was recently featured as on of Whoopi Goldberg's favorite holiday gifts this past holiday season. AS SEEN ON ABC'S THE VIEW -Lullabye is a beautiful song written by Billy Joel about his relationship with his daughter Alexa. The lyrics of the song are the text of the book and the illustrations act out those lyrics. Just press play and enjoy! Check out the app as well to see all of the great products Kidioke Media offers! Each book plays the song from beginning to end. Unfortunately, we were unable to acquire the Master recording rights, so someone else is singing the vocals. Super cool Children's Sound Book / Board Book. DISCLAIMER – There is an on/off switch on the side of the book that people often miss. Turn on before pressing play. Also, the batteries they come with are called “Try Me” batteries. They are not designed to last long. Please replace with two AAA batteries for optimal sound and usage. This book will be perfect for my two nephews when mommy and daddy can not get them to sleep. Reading them this book and let the music soothe them to sleep hopefully before themselves.

Kidioke Media LLC was started by Brian Dwyre.  He, his wife, and three children are life-long residents of Morris County, NJ.   Born from a family of entrepreneurs Brian set out to create something of his own.  Growing up with loving parents and siblings, Brian would take the constructs of his childhood and mimic that with his children.  As a child his father would sing to him “Sweet Baby James” by James Taylor and “Mama Don’t Let Your Babies Grow Up to Be Cowboys” by Willie Nelson every night at bedtime.  Those are some of the fondest memories he had with his father, and it’s a tradition he wanted to continue.

He began singing these songs like his father before him and before long would get requests from his children every night.  With three kids under the age of four he was constantly asked for two things at bedtime:  Read me a book & sing me a song.  Kidioke Sound Books encompasses both.  So after hiring an attorney and many months of negotiations, the rights were obtained, and Kidioke was born.   An app, despite the impersonal touch of using advanced electronics at bedtime, was also added so that the changing of the times did not pass Kidioke by.  The app, however, is one of the company’s crowning achievements.  Animated by a group of freelancers we were able to bring these songs to life and create a great story to go along with these legendary songs.

These are great books and bring back a lot of memories, daddy would sing to us girls every night.

No nails are needed with these Command Hooks. I am one that not only doesn’t like making holes in the walls but I can’t make a straight line to save my life. I really like that I can, to a certain extent, move these around until I get them perfectly straight or at least…

Magic minerals by Jerome Alexander. I had recently received this to review. I am always worried about how my skin is going to react to new products as I have very sensitive skin. It is very easy to apply. I didn’t break out or get irritated. Magic minerals conceals and covers blemishes, age spots,… 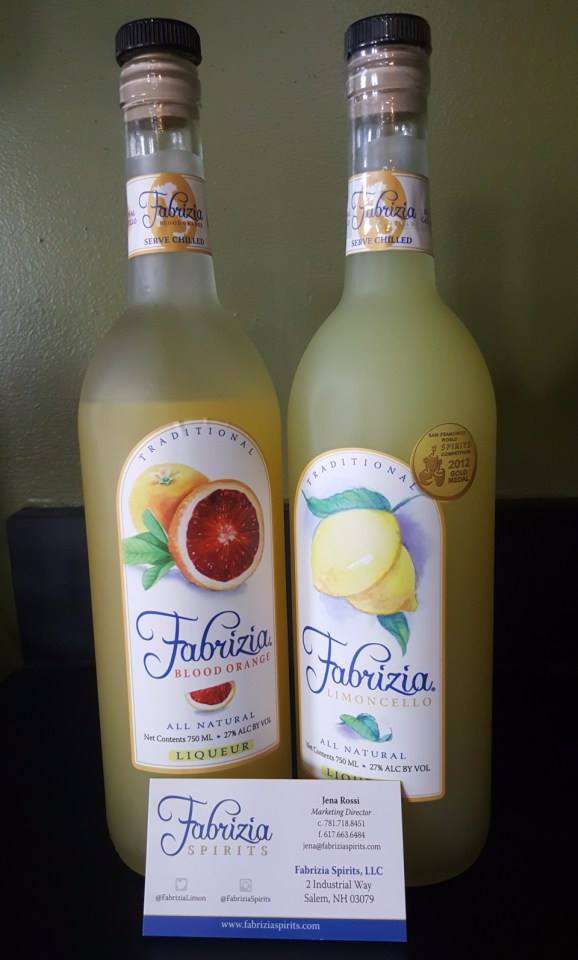 Have you ever been at a party with all your girlfriends, and you are having a girls night as we call it. You kinda just sit around laugh, munch out on foods, tell stories, and of course you can not forget about the drinks and the shots that you are doing. Well I just… 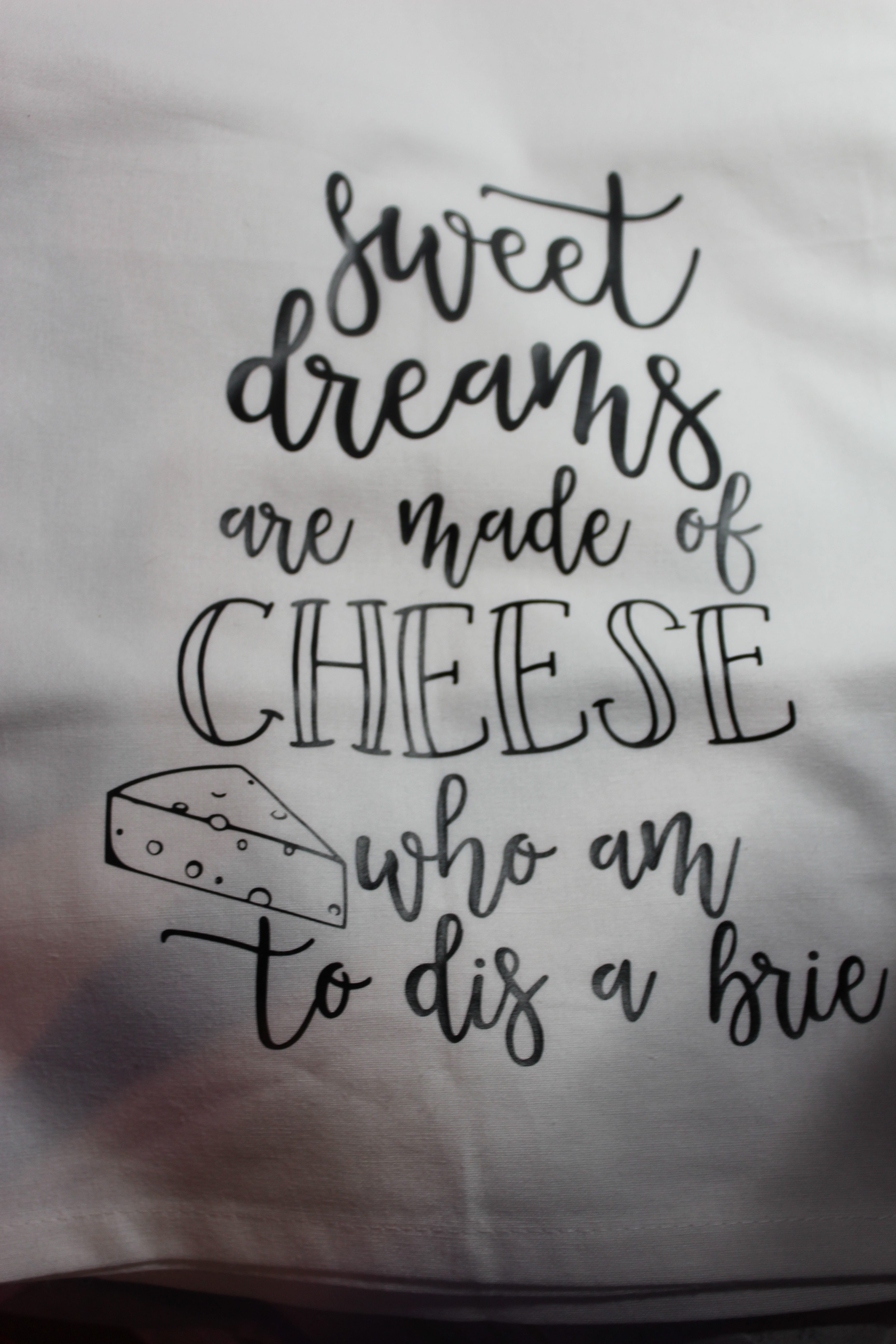 Four Dogs Design Co. One of my favorite things to do when I’m shopping around for gifts is to seek out something unique, of high-quality and practical – such as tea towels, shirts, decals and oven mitts.  I also LOVE to support home-based and even local businesses.  A great thing about sites such as Etsy, is… 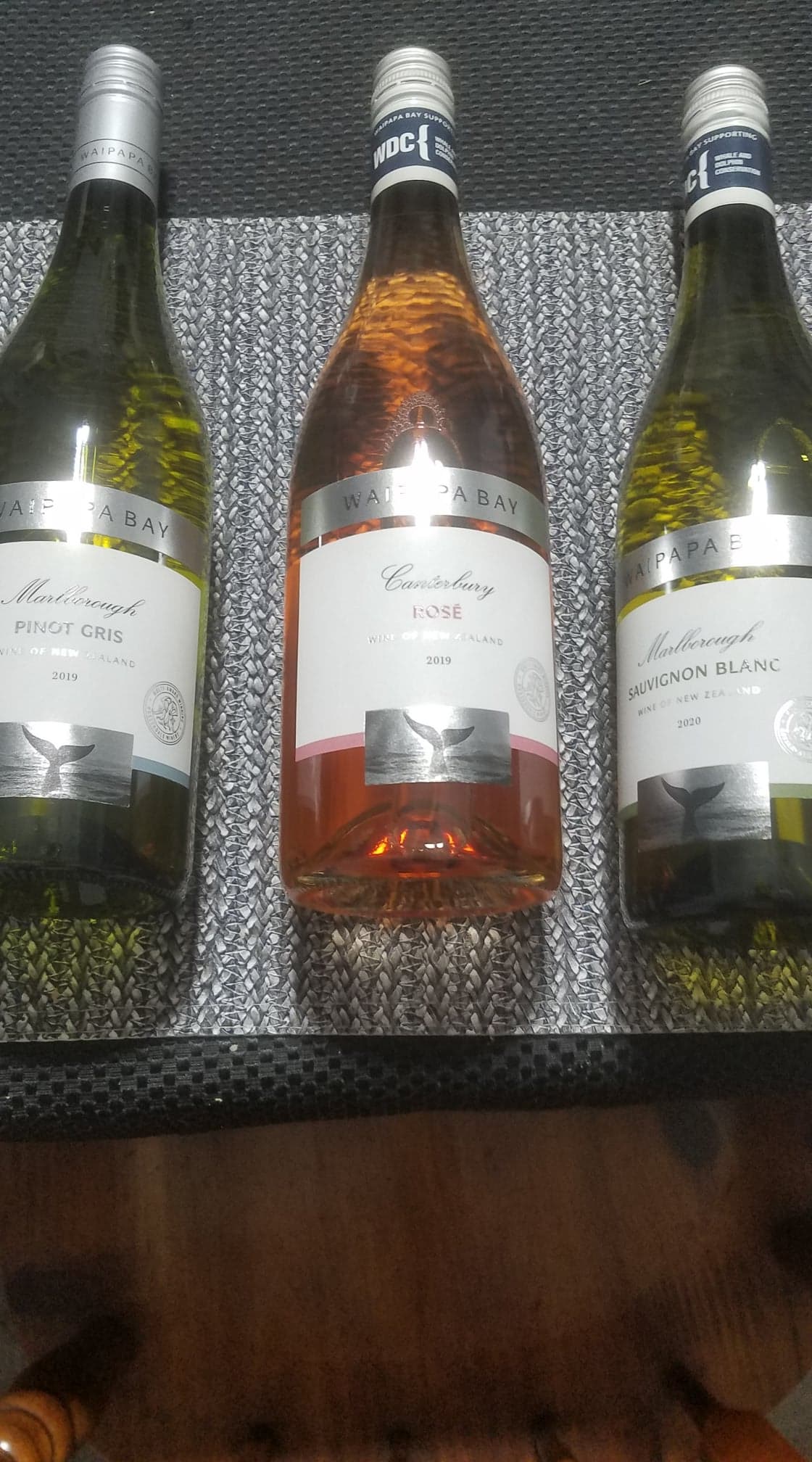 Family means everything to us and having family over is something we look forward to. Holidays have always been the biggest part of our lives, we love our family. Get-togethers always have the wine flowing and drinks. Our family are big wine drinkers and they love to laugh and tell stories, The beauty of… 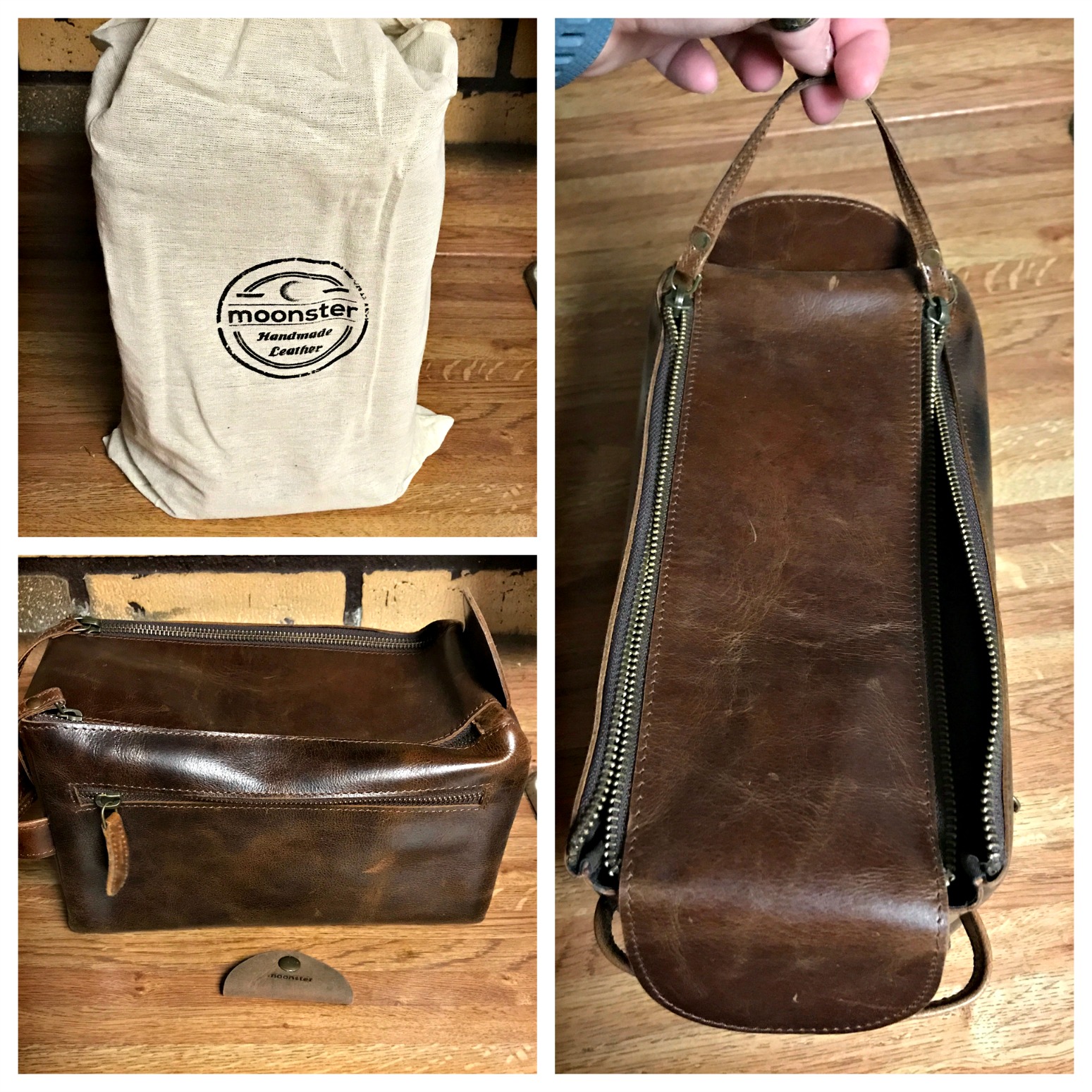 If You’re Still Looking For Gifts For The Man In Your Life, This Toiletry Bag Is Just For You! In my experience, men are pretty hard to buy for.  I would always ask my husband exactly what he wanted for Christmas because I never knew what to get.  That doesn’t make for a very exciting…