When I first started using makeup, I automatically just used the brushes that came with the makeup I purchased.  After all, that is what they were there for, right? Well, I had no idea that there was something better than the hard bristles that always seemed to hurt my face and shed after I used it one time, probably because they were so hard the bristles just split. 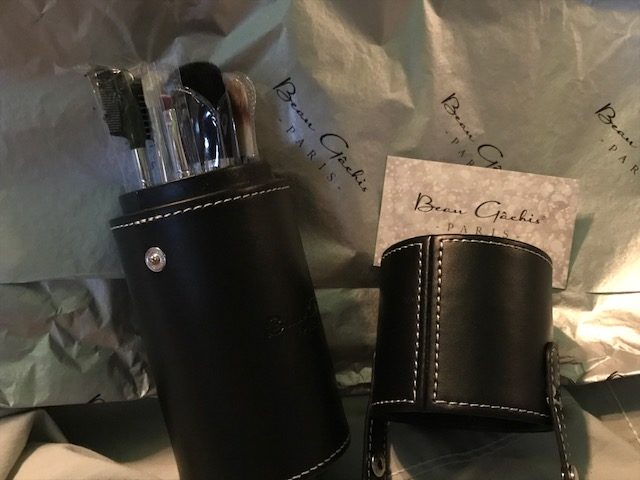 As I got older, I saw that they would sell the makeup brushes by themselves but me, still being so stubborn and not wearing makeup a whole lot, thought why would I buy them when they come with the makeup? I just use those.  Plus, I thought it would be more of the same and why would I spend money on a makeup brush with hard bristles that is just going to end up hurting my face anyway? I am actually going to buy more of the things that I dread using?  No thank you.

I decided after watching some makeup videos on the computer that I would take the plunge.  I mean, everyone else was using different special brushes and all  those people couldn't be wrong, could they? 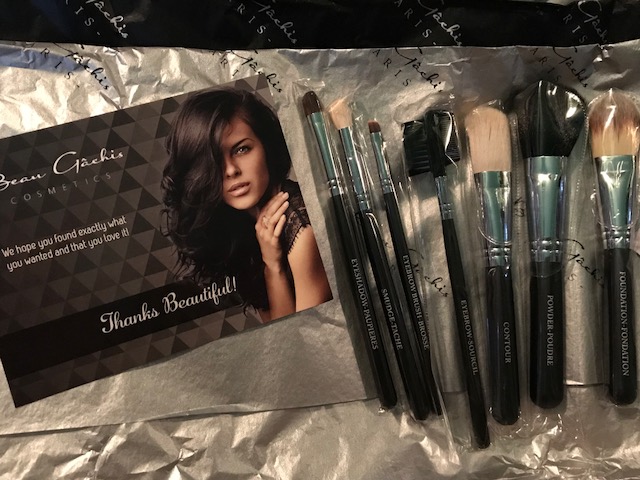 Thankfully I found Beau Gachis Paris.  I am not going to claim I am an expert because I am anything but, and I am not experienced with many types of makeup brushes, but this set for me is so good and I am so happy with it that I do not need to look elsewhere.  I had no idea that brushes could be this soft and nice and they have kept their form and not shed at all after multiple uses.  I always thought the bristles were automatically hard on them all no matter what.  It is just the way it was.  I have a lot to learn. These feel so nice on your skin when you are using them that I actually use my makeup more now, probably because I know my face it not going to be punished.

The set comes with a smudge brush, eyebrow comb/brush (two-sided), powder brush, contour brush, eyeshadow brush (far cry from the ones they give you with the eyeshadow that would inevitably stab me in the eyelid because the inside piece always poked out when the covering ripped, it never failed), and a foundation brush (this is my favorite – I always put on foundation with my fingers – this is a game changer and makes blending the foundation so much better so I actually use it more).  It comes in a nice holder so everything stays in place and you can see everything once you open it so no digging and trying to figure out what is what.  The best thing for me though is that each of the brushes has on the side what kind of brush they are -I am not embarrassed to admit (okay, maybe a little bit) that I would have no idea what each brush would be used for (other than the eyebrow brush of course, I am not THAT bad) unless it was spelled out for me.  With it being right on them, I do not even have to remember which one is which! I certainly wouldn't have known the one was for foundation, that's for sure, since I always relied on my fingers until I saw  this and then researched that and found people do not use their fingers! 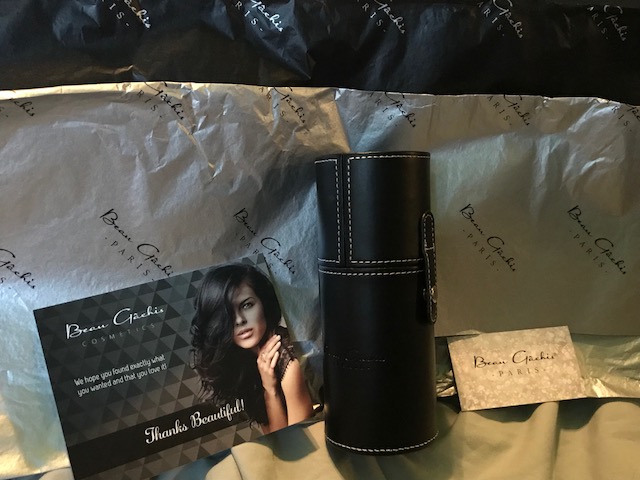 If you are looking for soft makeup brushes that feel like silk on your skin and do not shed, look  no further than Beau Gachis.

The other day I was given the chance to do a review on the new Panasonic link2cell phones Model KX-TGH260. This set has one phone with answering machine and two additional handsets.  The handset are very nice and small. Panasonic has crossed the lines between homage and mobile communication with the link2cell Bluetooth convergence…

Feminine Hygiene. It’s a phrase that many take for granted. Each month, women all over the globe use all kinds of protection. Some of the leading products have all kinds of chemicals that were used in their cotton growing, or having rayon in the intimate areas can lead to some having allergic reactions. I was… 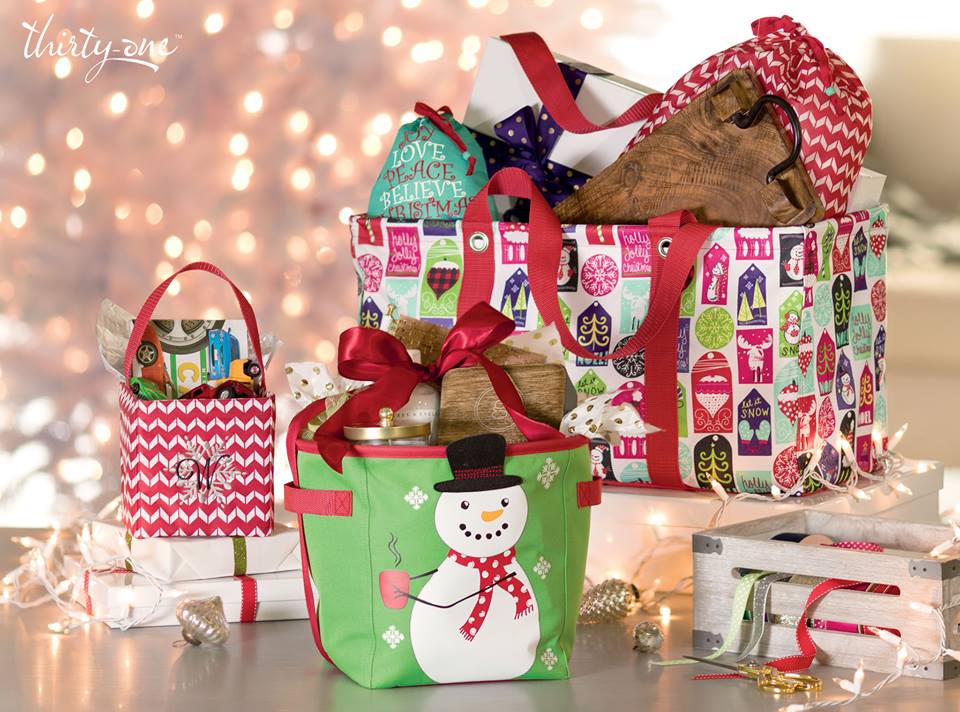 We love our Thirty One partnership. They have the best products and we love them. For the holidays they have some of the cutest bags, that can be used for so many awesome things.Everything from their totes, to their caddies, all these holiday ones are perfect for some holiday gifts, Littles Carry-All Caddy –…

When we were younger my mom always had plants, and they were the biggest and she kept them alive. So when I was contacted by Air Plants to do a review I was so excited. I wanted to see if I could keep these plants alive. When they came I was so excited we opened…

Baby print casting kit with frame. This kit includes non stick quick drying clay, wood frame, rolling pin and design etcher. No messy plaster. I remember when Zachary was little trying to cast his hands and feet was so hard and messy. Little sprout has made this kit using the special clay that is…

Are you looking for that special gift, and have no idea what to get someone special in your life. This year there are reasons behind my gifts, I like for them to have a meaning to why I choose this and that. While we are so far away from our family, this year we have tried…