Various cultures in different parts of the world are no strangers to psychoactive plants and mushrooms in their traditional medicine and it was only in the late 1950s that they started to be used for recreation leading to much controversy and bans by almost all countries. Despite there being no evidence that these psychedelic substances result in any long-term impairment of either physical or mental health, they continue to be on the list of illegal substances across the world very much like cocaine and heroin. Despite numerous studies already making the case for the use of psychedelic medicines, several myths continue to surround them. Some prime examples:

Despite the common belief that psychedelic drugs like LSD, DMT, and mescaline are addictive, multiple studies have proven that they are not habit-forming and are completely physiologically safe. There is sufficient proof that in a psychotherapeutic environment, they can help reduce dependence on alcohol and nicotine. According to behavioral scientists, it is more likely that people get addicted to mobile phones or for that matter coffee than psychedelic drugs.

Psychedelic Meds Can Cause to Mental Imbalance

A 2015 Journal of Psychopharmacology study that involved the analysis of the data from the US National Survey on Drug Use and Health of 19,000 users of psychedelic drugs did not find any association between prolonged use of psychedelics and serious mental distress. An independent study at Johns Hopkins University suggests that LSD users were less prone to committing suicides than those who had no history of use of these substances, observes Martin Polanco.

Regardless of which psychedelic drug, a user has consumed, the trip can't last forever. The typical period for a mushroom trip is around six to seven hours while the effect of LSD can last for a full 15 hours. According to scientists, the feeling of an everlasting trip can be due to psychosis. Sometimes, though, users may suffer from a condition known as Persisting Perception Disorder (HPPD), the typical symptoms of which include flashbacks of distortions of reality that had been experienced by the user in a previous psychedelic drug trip. However, while the prevalence of this condition has not been established, it appears that most people using these substances do not develop HPPD.

Just like any other drugs, psychedelics too can be potentially very toxic in large quantities. However, to put it into the correct perspective, you need to have overdosed by a few thousand times above the usual recreational dose of LSD for it to be fatal. It is easy, therefore, to understand why there have been only five recorded cases of death in the Medline database due to LSD overdose in a history of 70 years.

Many studies are now pointing to the fact that psychedelic drugs may indeed have several benefits for treating conditions like anxiety, depression, and tobacco addiction, among others. Used properly, they have a lot of potential; however, using them for recreational purposes may be left to individual discretion. 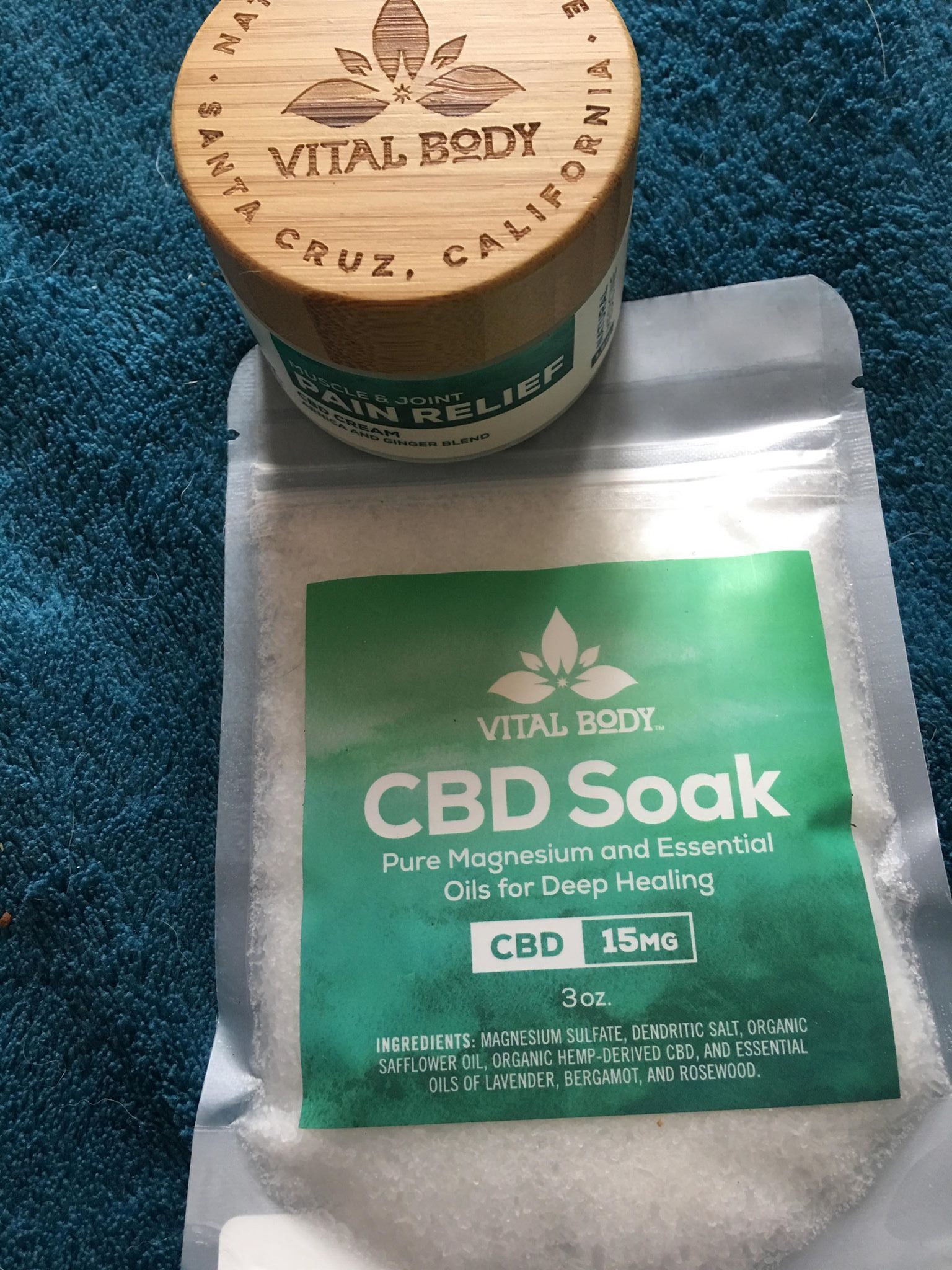 Have you been in pain, and no matter what you tried it just didn’t do the job, I recently started to walk, and its made my hip start to hurt, I have tried so many things and nothing has done the job.   Vital Body Therapeutics was the answer I needed, they offer a variety… 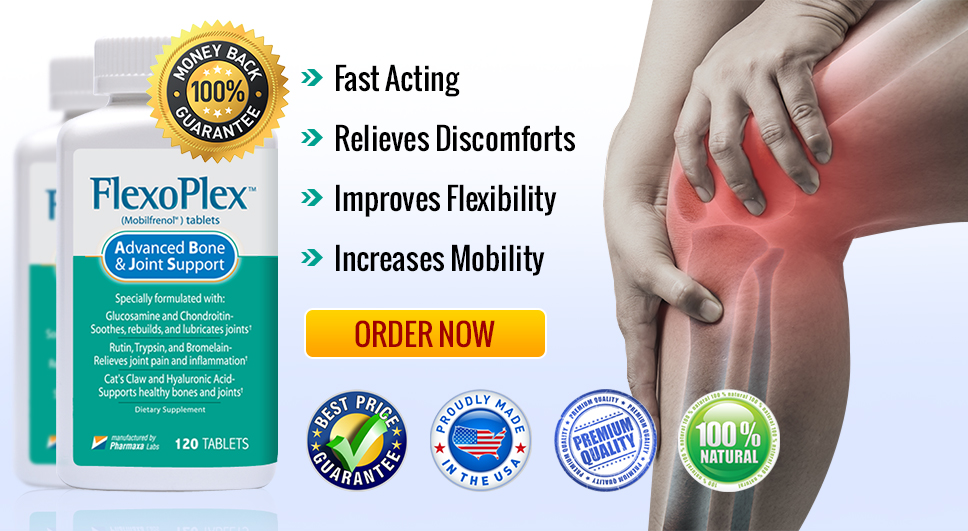 What is Flexoplex? Flexoplex Is an all-natural dietary supplement used to help alleviate inflammation and pain in your joints. Taking just two capsules twice daily of this powerful natural joint health supplements may provide not only pain relief for your aching joints but the ability to strengthen and renew your worn joints. The… 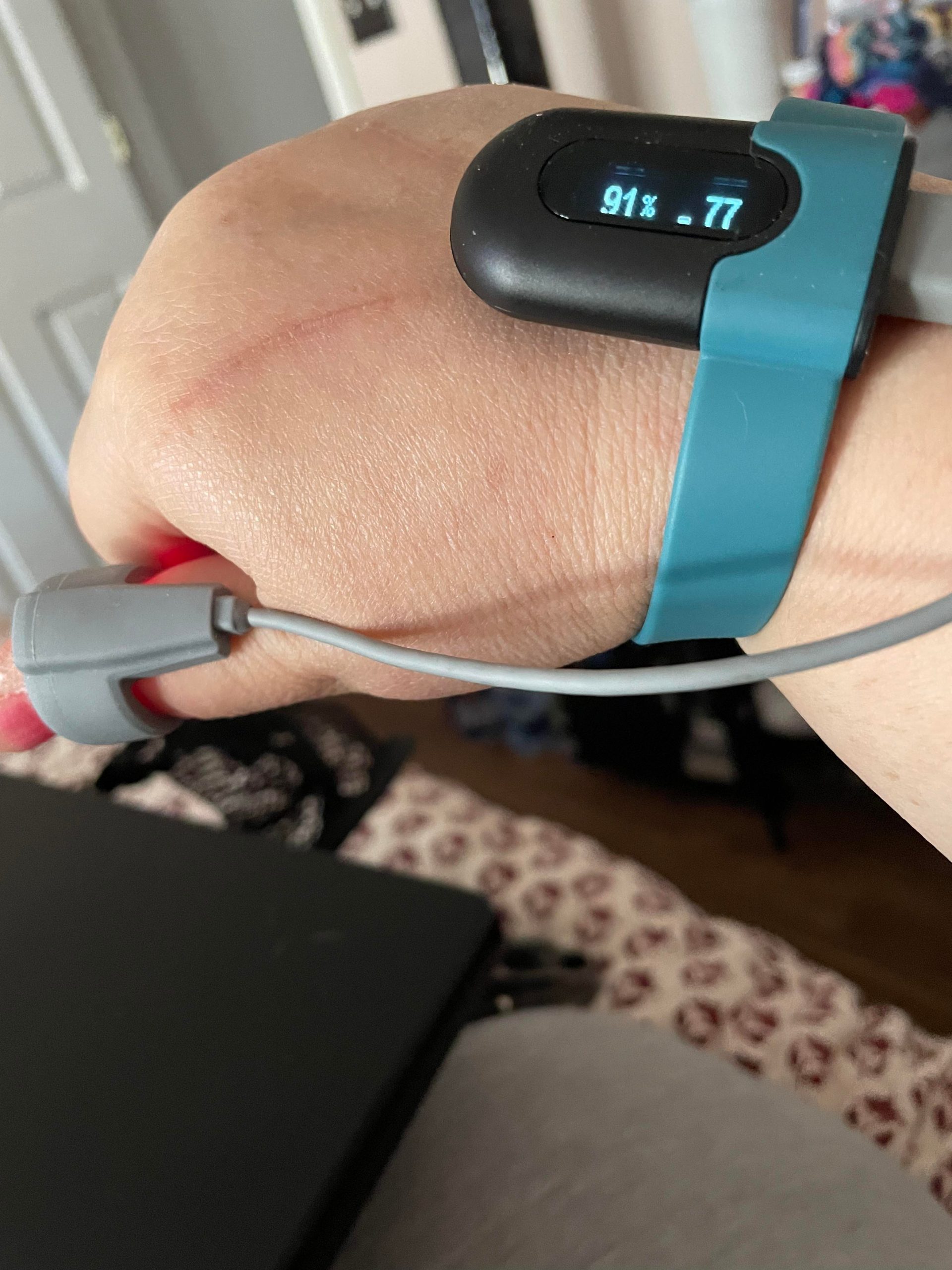 Our uncle has COPD and lung cancer, we are always worried that he doesn’t get enough oxygen and how could we possibly check and make sure he does, I have been looking for something that is simple to use and he can wear at night. Thats where Wellue comes in, they have so many great… 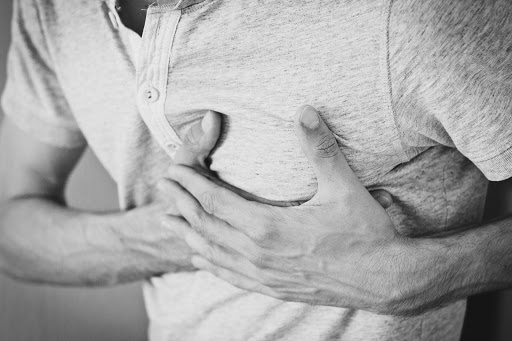 The ribs are a key part of the protection of your inner organs. The ribs are there to protect your heart and lungs and ensure these vital organs stay safe. They are vital to the health and proper function of the human body. That’s why pain the ribs can be so concerning. If… 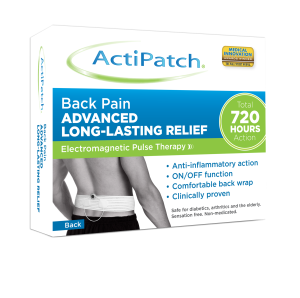 I am sure you can relate to back pain, leg pain, neck pain, calf pain, shoulder pain, or some other kind of pain.  If not, then I envy you! Unfortunately, I have back pain a lot and pretty much want to just stay in bed and not move, but that is not possible.  I need…